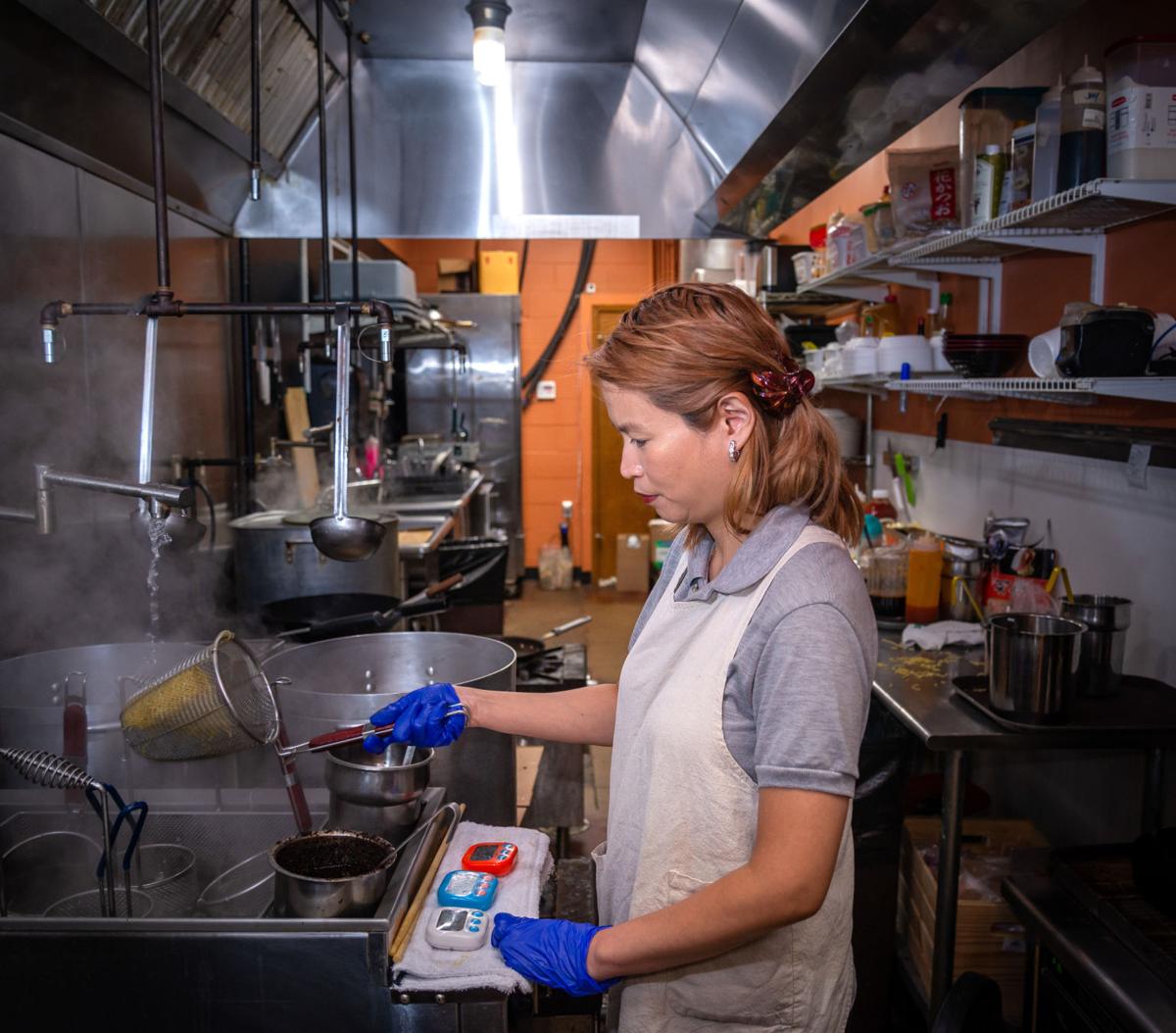 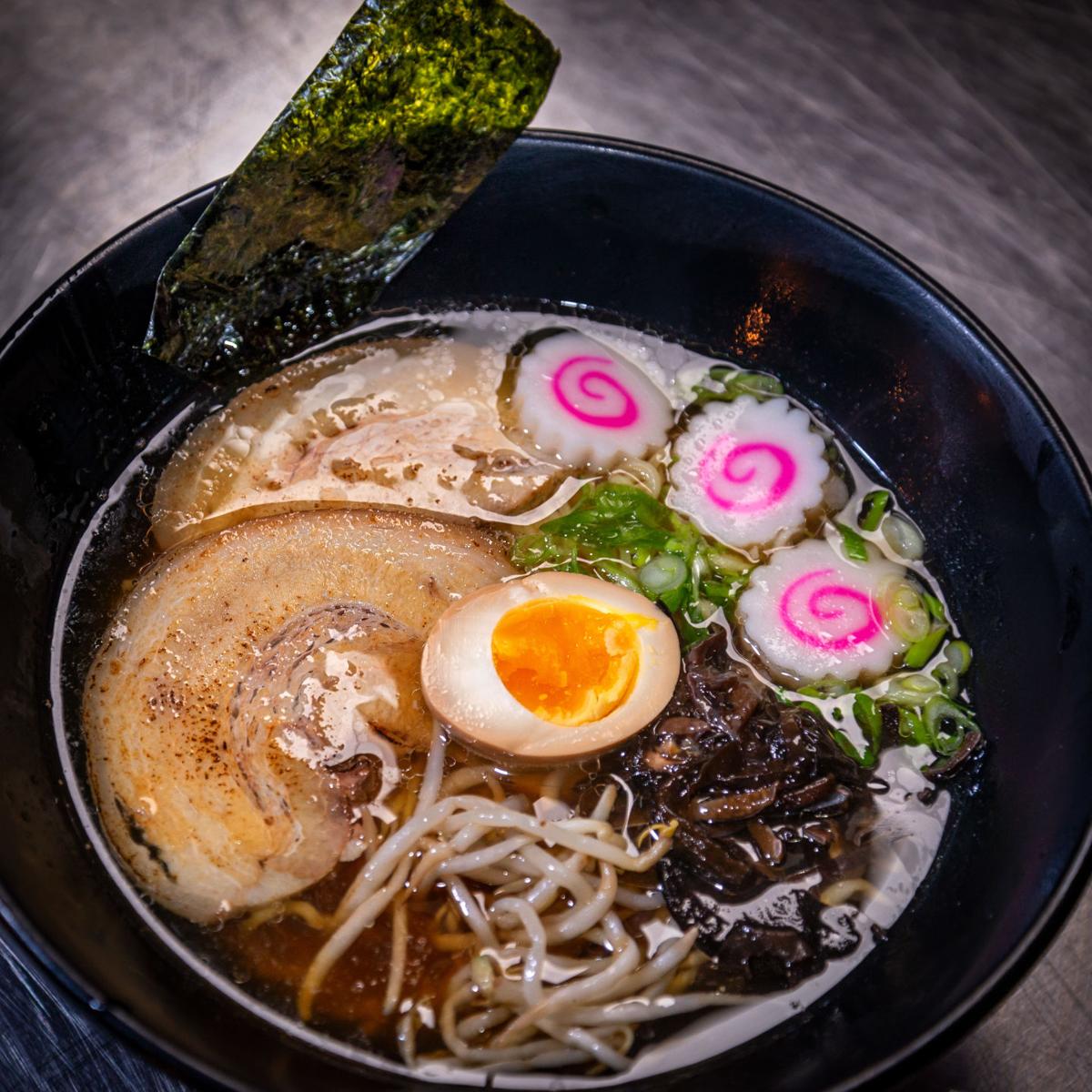 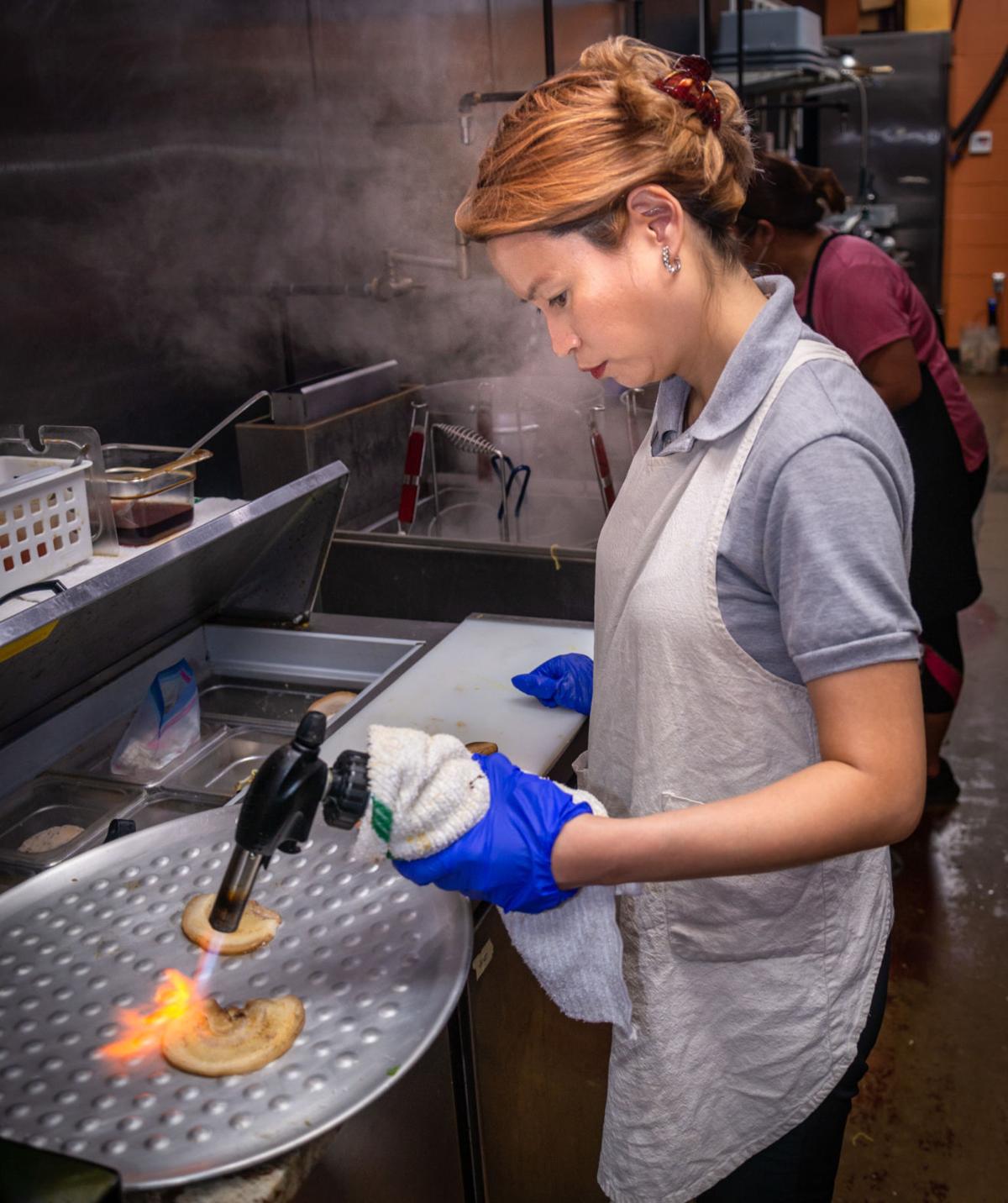 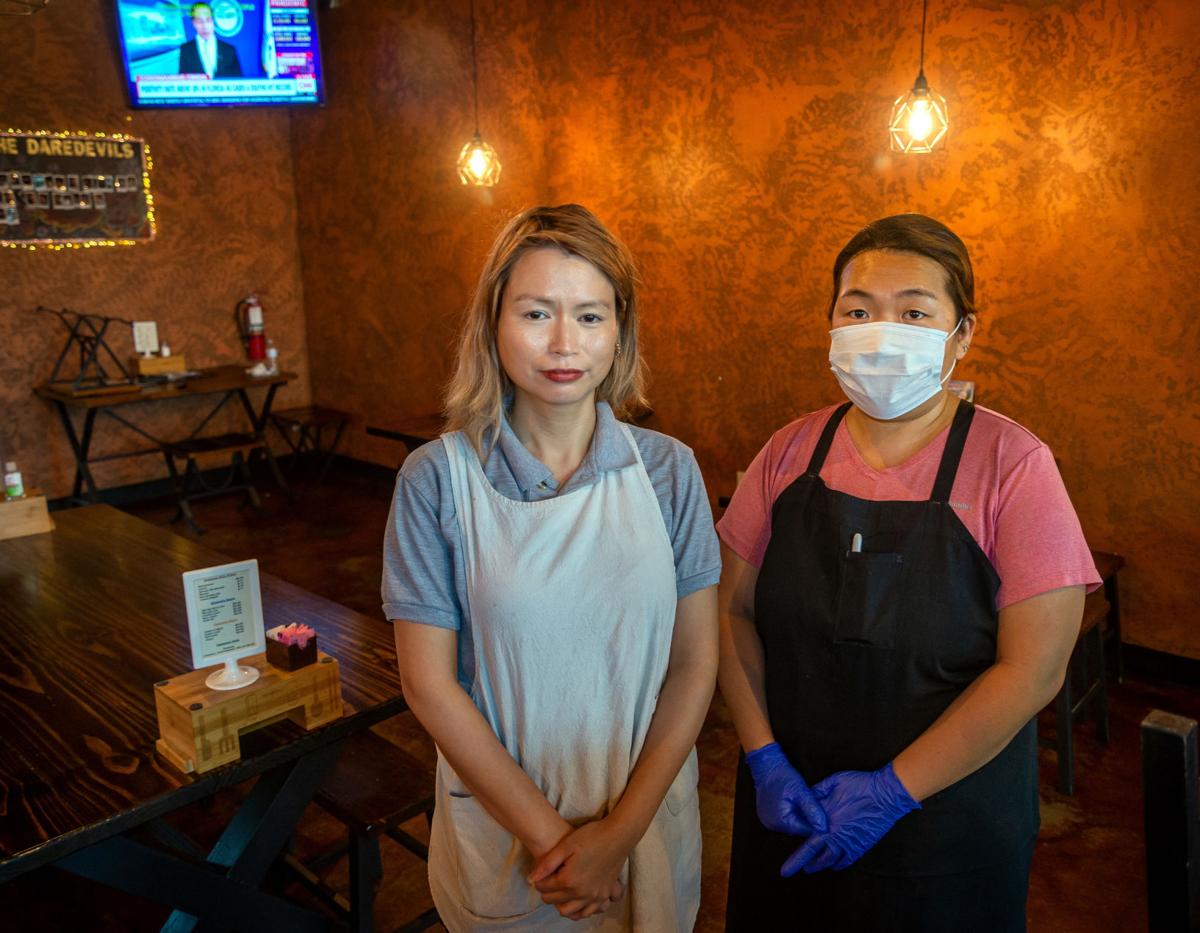 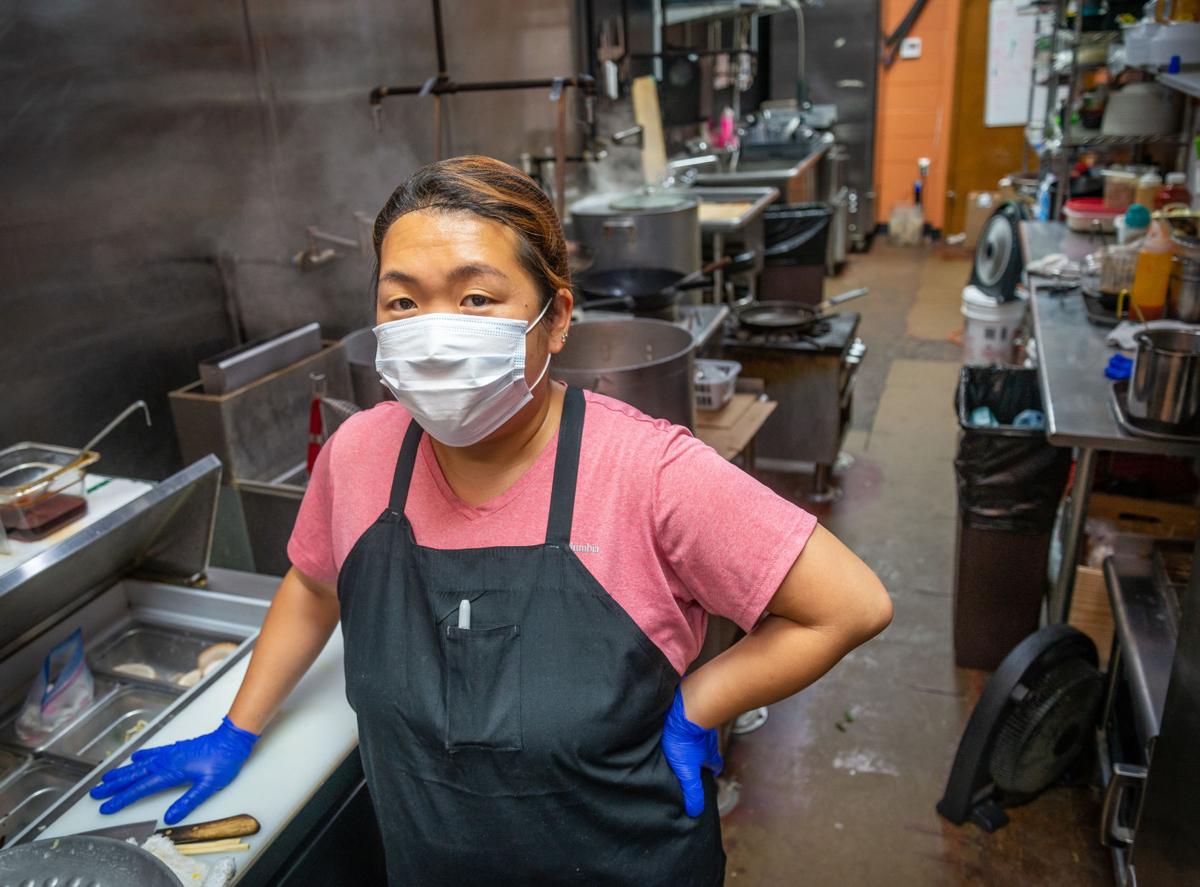 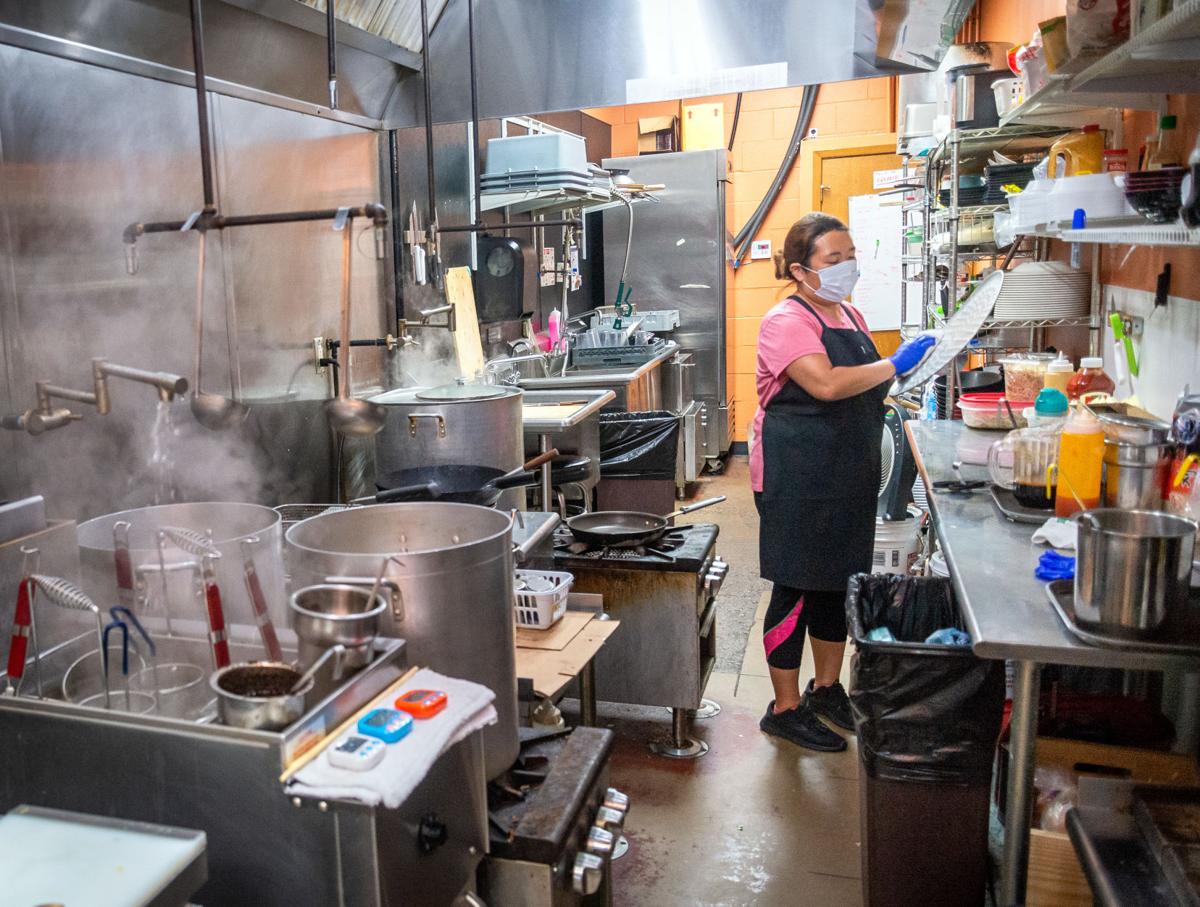 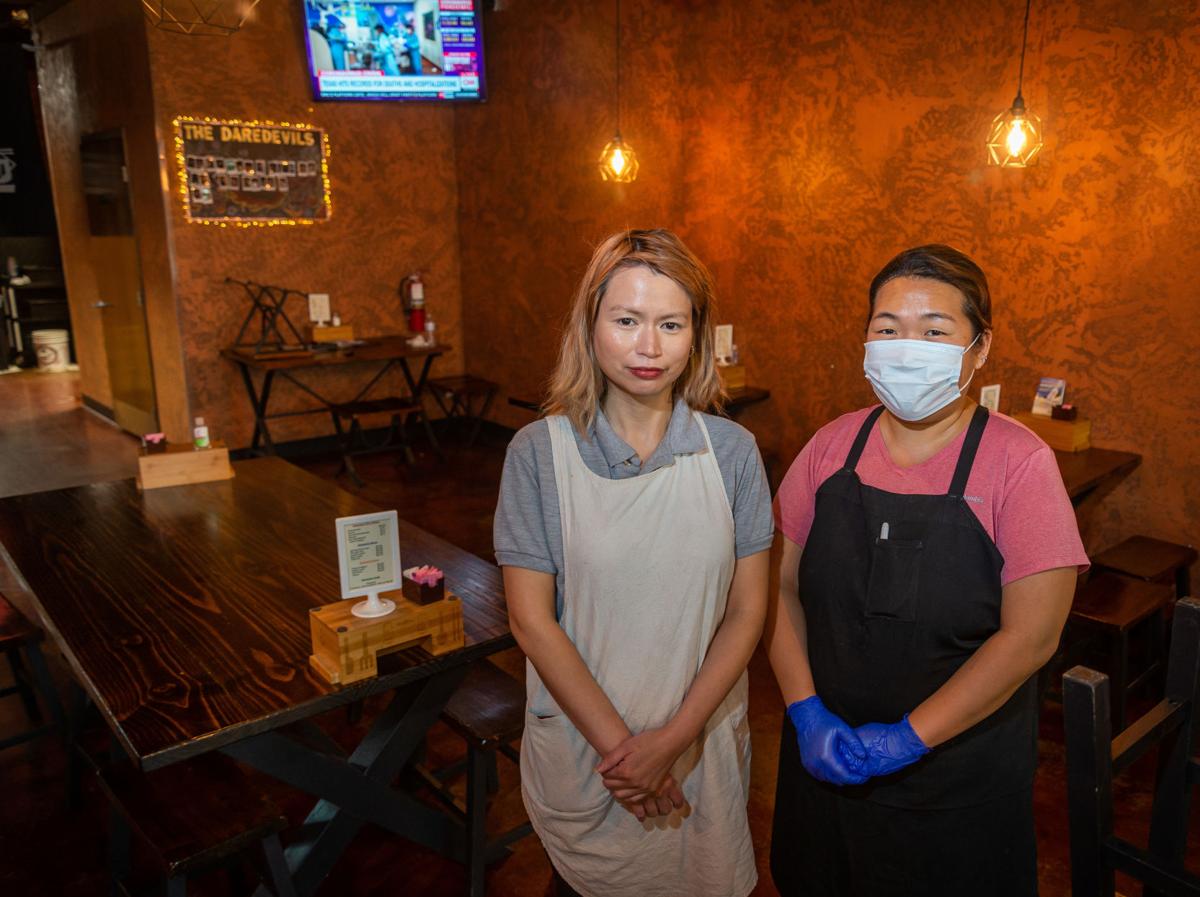 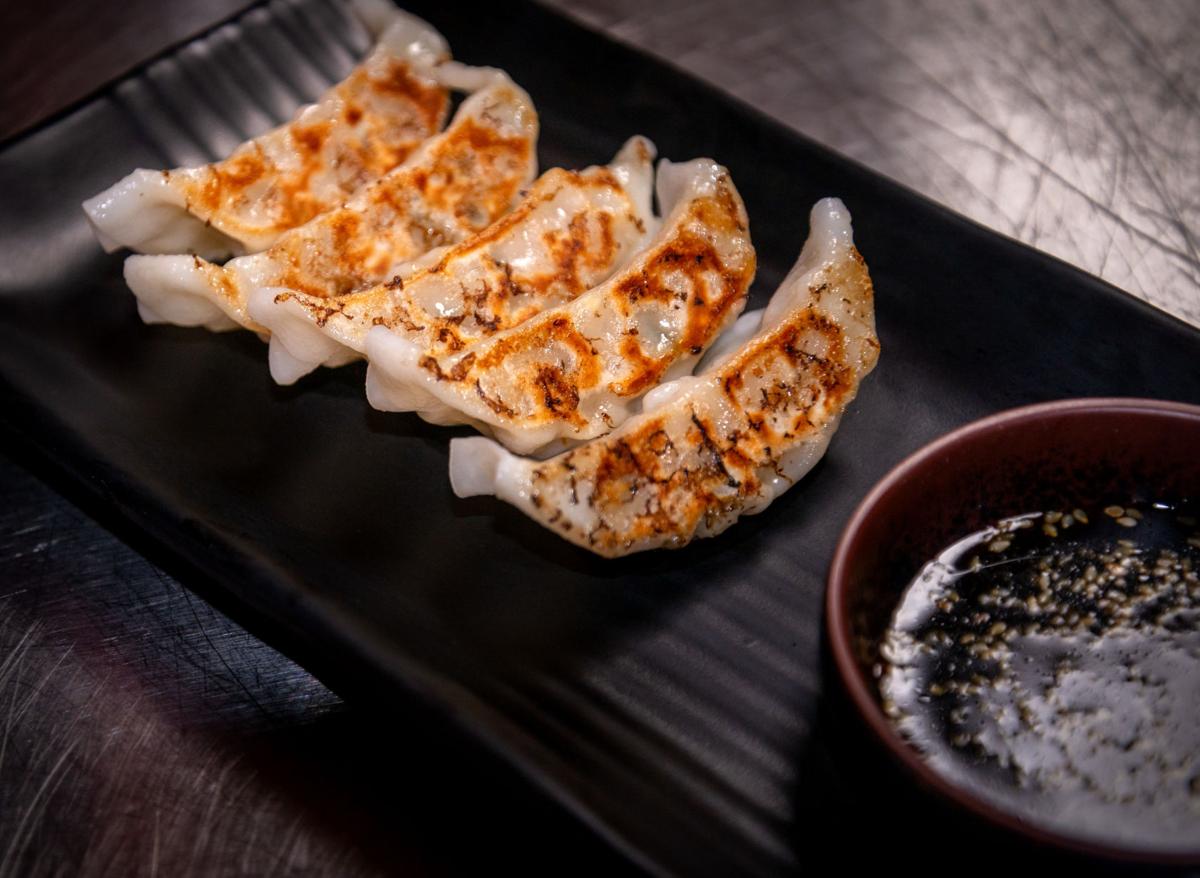 If there’s one thing Jay Jay Jao would want you to know, it’s that ramen isn’t just a shrink-wrapped package of dried noodles for money-strapped college students.

“If people are wary of ramen, I would tell them that they will be surprised,” she said. “They do not expect how good it will be.”

Ramen, the focus of Jao’s Longview restaurant, Ramen Saikou, comes to life in many different savory variations in the two-year-old eatery.

Ramen, which consists of noodles and protein in a savory broth, is almost too simplistic of an explanation of the dish that layers flavors in a complex, yet simple presentation. Jao bills her restaurant as “Japan’s Soul Food,” and it’s that exact same cuisine that the Phillipines native serves to her own family.

“Ramen is a full meal,” she explained. “I’m a mom and when my kids want a meal, I feel good about giving them ramen. It’s protein, it’s carbs, it’s veggies and broth all in one bowl. It feels like home.”

Jao came to the United States for a vacation with a friend and ended up meeting Jun Gan, owner of Kobee Japanese Steakhouse and Sushi Pub since 2006. The rest, she said, is history.

The couple decided to open a restaurant together in 2018.

“We wanted something East Texas didn’t have,” Jay explained. “Something small, intimate and authentic.”

They decided to present all of their favorite ramen dishes on the menu.

“There are so many variations of ramen,” Jao said. “But we wanted to offer something people would relate to. They could see ‘miso’ on the menu and know what that was. It would be familiar. It would be like home.”

Jao’s personal favorite is the Tan Tan Ramen, which is a spicy version highlighting ground pork in a tangy broth full of heat.

However, in a nod to Texas, she also added a brisket ramen to the menu, much to the delight of longtime fans and ramen newbies. The brisket ramen “represents Texas.”

When Jao and Gan aren’t feeding others, they try to feed themselves at home.

“There’s really not time to go out,” said the mother of three daughters. “But guilty pleasures are In-N-Out Burger and IHOP.”

However, Jao is quick to suggest an option for a date night at Ramen Saikou: the shoyu ramen with chicken broth and sous vide (cooked in a water bath) chicken slices.

“This is so good,” she said. “So many times couples come in and order ramen too spicy. You can tell when they’re on a date. But he is sweating. She is sweating. It’s embarrassing. I just want them to eat something they both enjoy.”

Jao, who interned with a California ramen chef, sources her ingredients from trusted contacts in the Metroplex and locally with Boxcar BBQ, which provides her brisket.

“The best thing about ramen is just that it tastes like home,” she said.