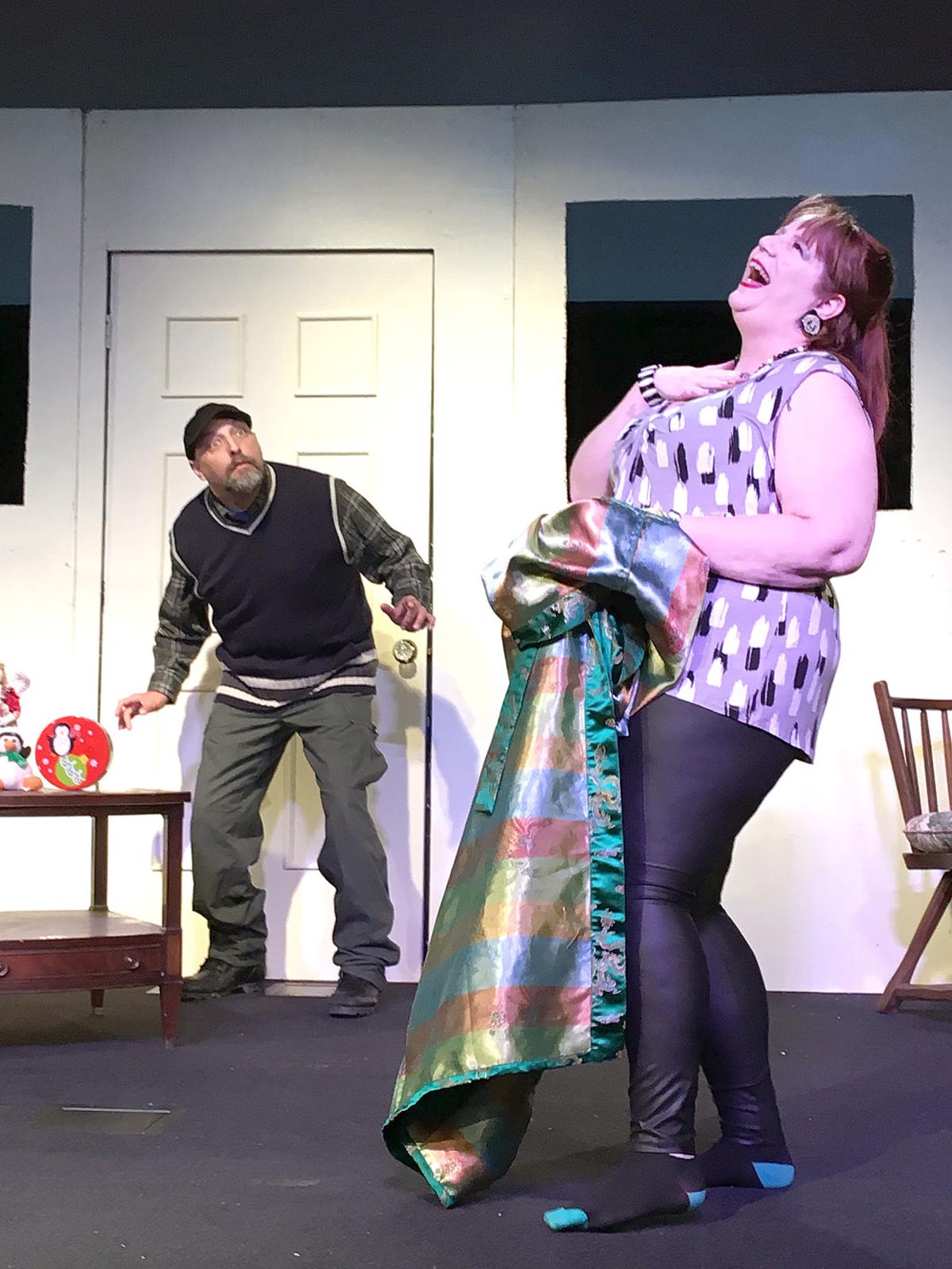 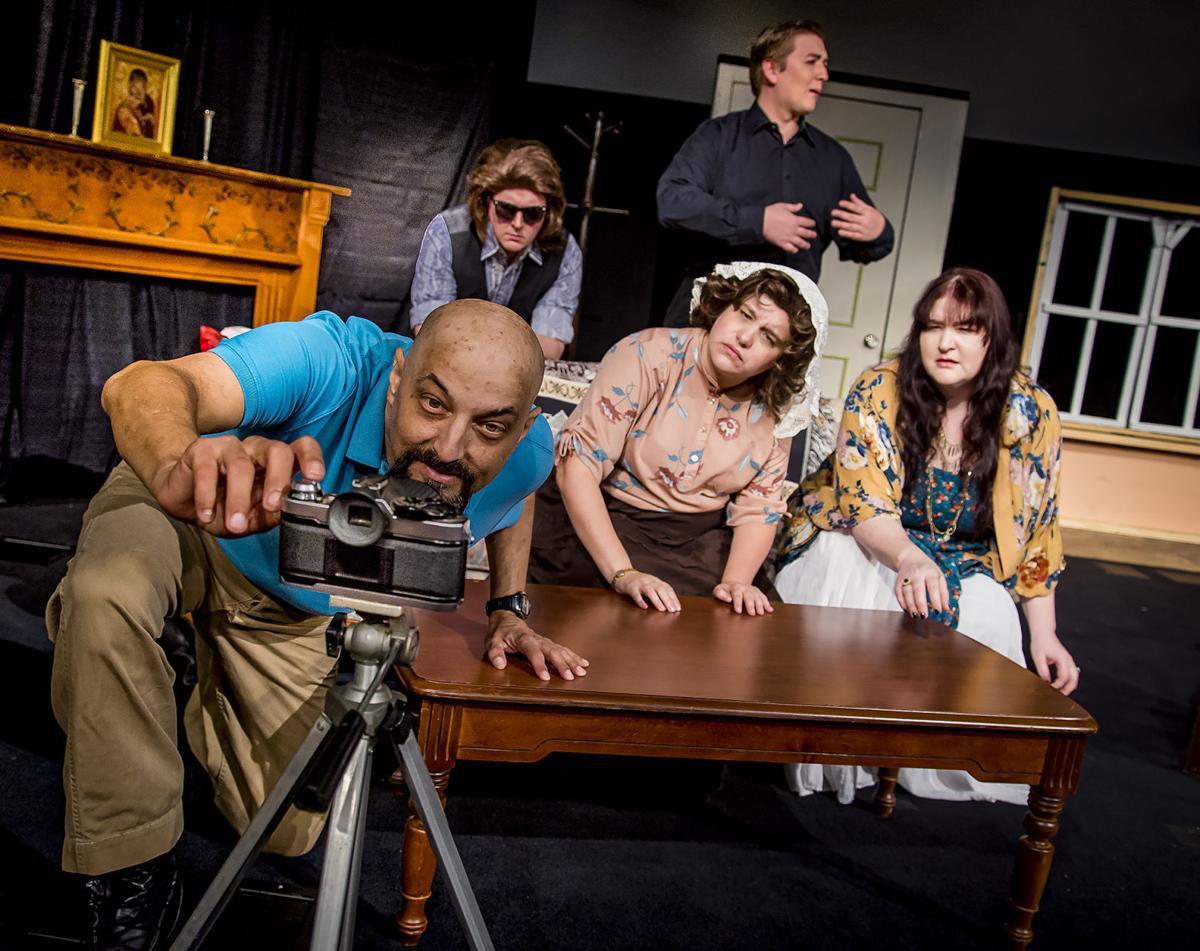 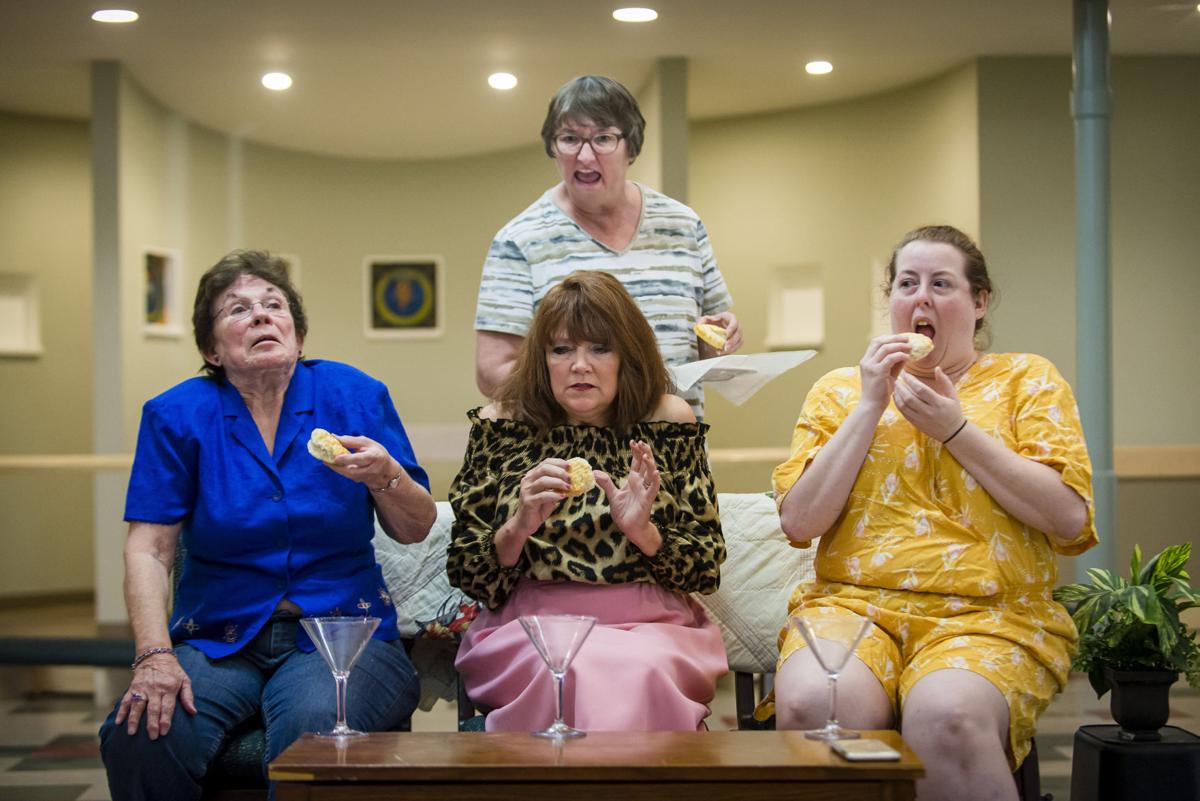 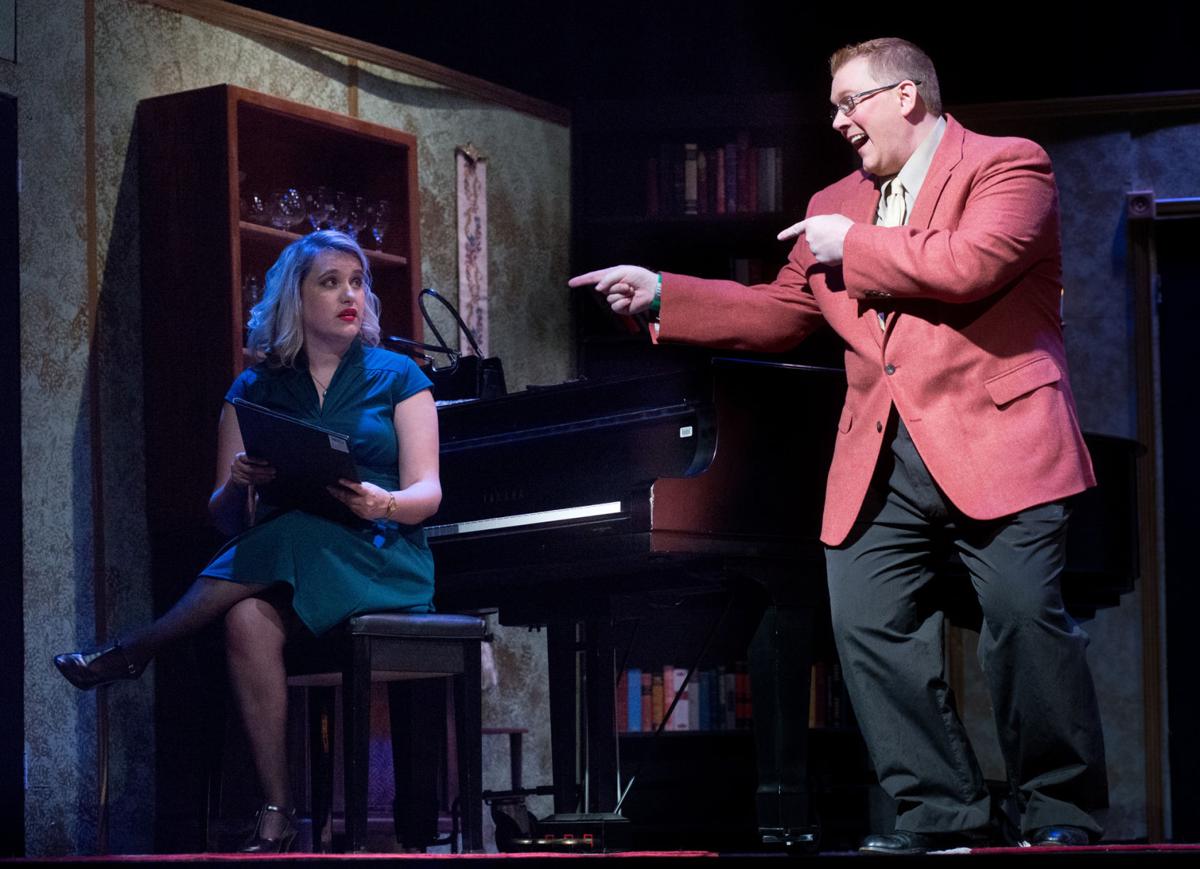 Theatre Longview dress rehearsals for their production of The Musical Comedy Murders of 1940, on Monday May 15, 2017, at the Longview Community Center. (Michael Cavazos/News-Journal Photo) 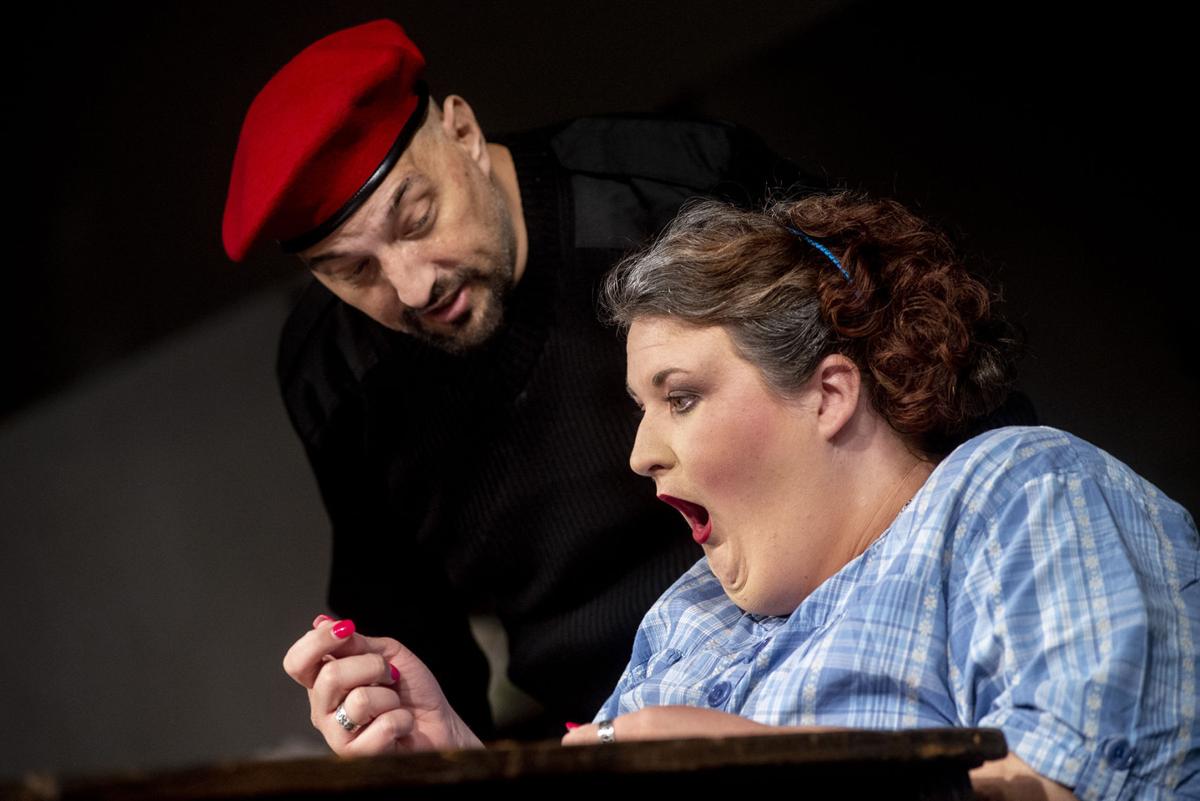 Theatre Longview dress rehearsals for their production of The Musical Comedy Murders of 1940, on Monday May 15, 2017, at the Longview Community Center. (Michael Cavazos/News-Journal Photo)

Theatre Longview’s production of “Barefoot in the Park,” July 24-26, will add a light-hearted punctuation to the serious season ushered in by COVID-19.

Theatre Longview President Christy Morris said the play is a Neil Simon classic that she is sure the crowd will love because it is similar to Simon’s “Odd Couple,” which the group produced last season.

“‘Barefoot in the Park’ is about a newlywed couple who are giddy and ridiculously in love and how they are trying to start their marriage,” Morris said. “The husband is very button up and straight-laced and his wife is a free-spirit and adventurous type. So it’s the conflict of the couple.”

The play is something Theatre Longview has wanted to produce in the past, but it was challenging because there were too many male characters needed, Morris said.

“We weren’t sure about casting. It does require technically four men, but we narrowed that down,” with two men and modified the other male roles so they could be played by women, she said. “It is always difficult to get men in casts because we don’t have as many men turn out for auditions as ladies.”

The set is difficult to build and Covid 19 caused set preparations to be pushed back. The play is set in a New York apartment, which must be two stories. There must be a reference that the characters are high above the ground, Morris said.

Denise Knutson, who portrays the main character, the free-spirited newlywed Corie Bratter, said this play is just what the public needs after a spring like no other.

“I think people will enjoy it because it is a comedy and we all need something light-hearted to watch,” she said. “It’s about living life together, and I think a lot of people have learned about that during the Corona experience. Also, it is a classic play that I think a lot of people have seen before. There is a movie from the ‘60s with Jane Fonda and Robert Redford.”

Knutson, whose last appearance in a Theatre Longview production was in “Double Wide Texas,” said this play gets its title because her character makes the suggestion to her husband that they walk barefoot in the park when it’s 38 degrees. The husband, Paul Bratter, a straight-laced attorney in the play, doesn’t want to do that.

Another funny aspect of the play is the interaction Knutson’s character’s mother has with the couple, and her daughter in particular, as her daughter tries to play matchmaker between her serious mother — who is much like her new husband — and an eccentric neighbor.

In early June, the theatre group was waiting for firm guidance from the governor about when performing arts organizations could get back to business and if there are any restrictions that might affect the group’s plan to host performances at its usual location — Grace Crossing United Methodist Church. Also, Morris said the group expected to take social distancing measures in the audience, with seating in every other aisle and groups maintaining a 6-foot distance.

View file photos are from past Theatre Longview productions.

What: Theatre Longview presents “Barefoot in the Park”

Cost: $15 general admission and $12 admission for students, seniors and military.

Cast for “Barefoot in the Park”