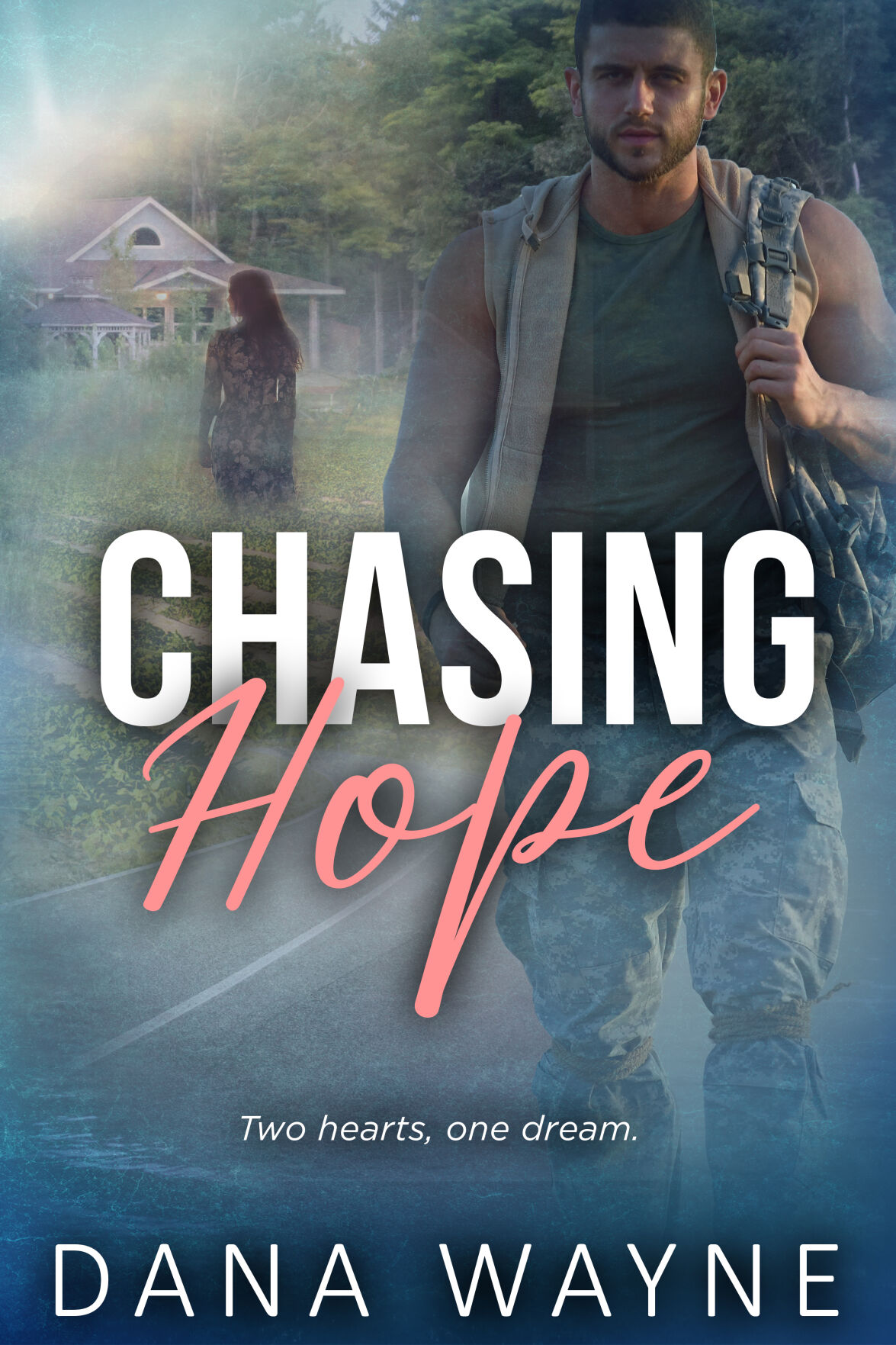 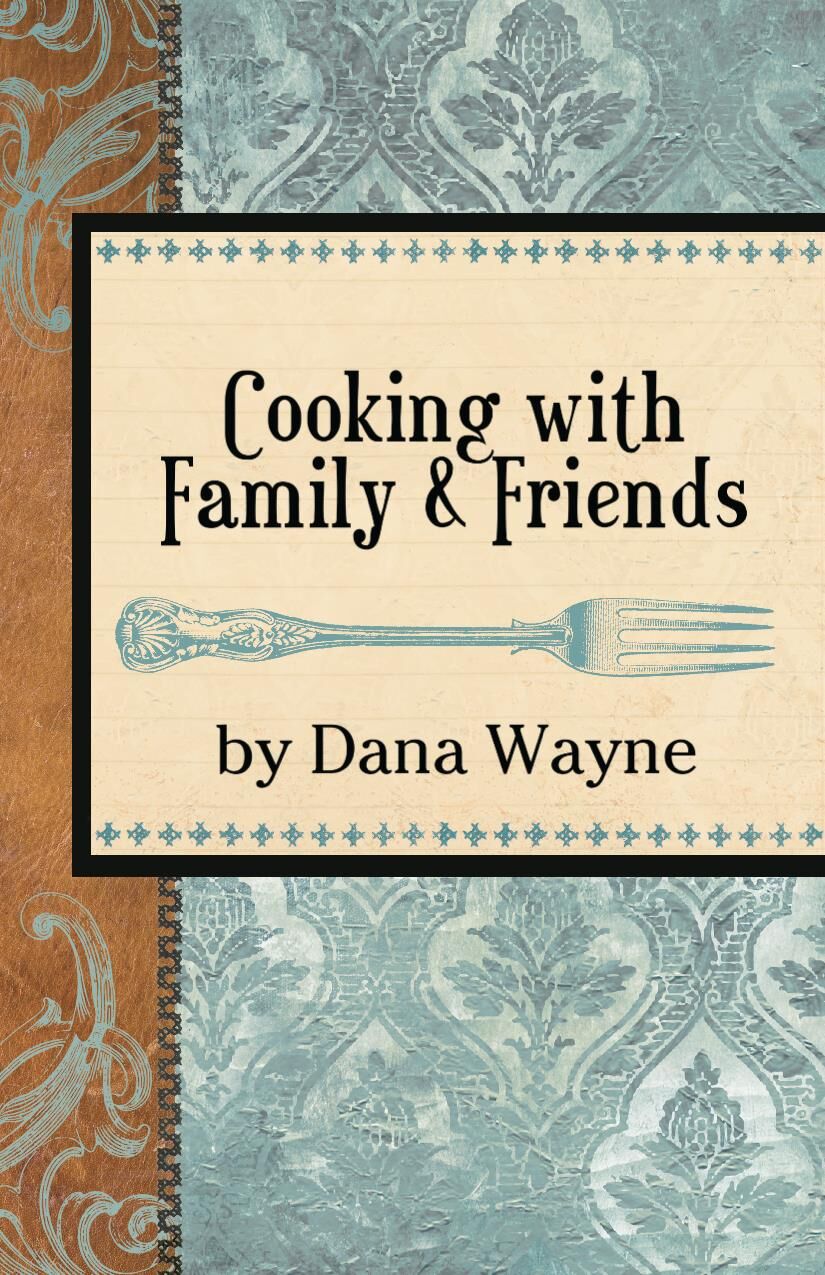 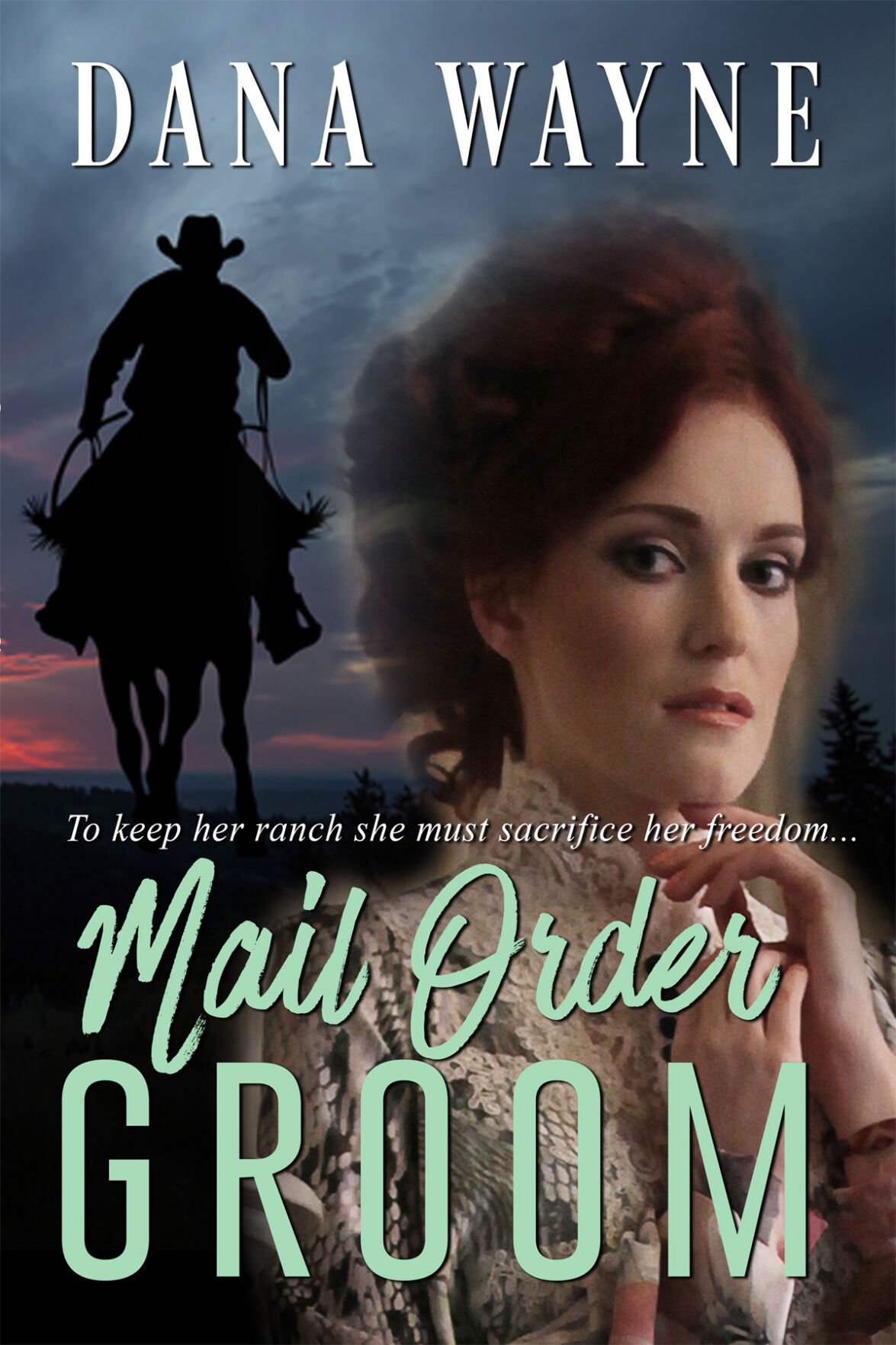 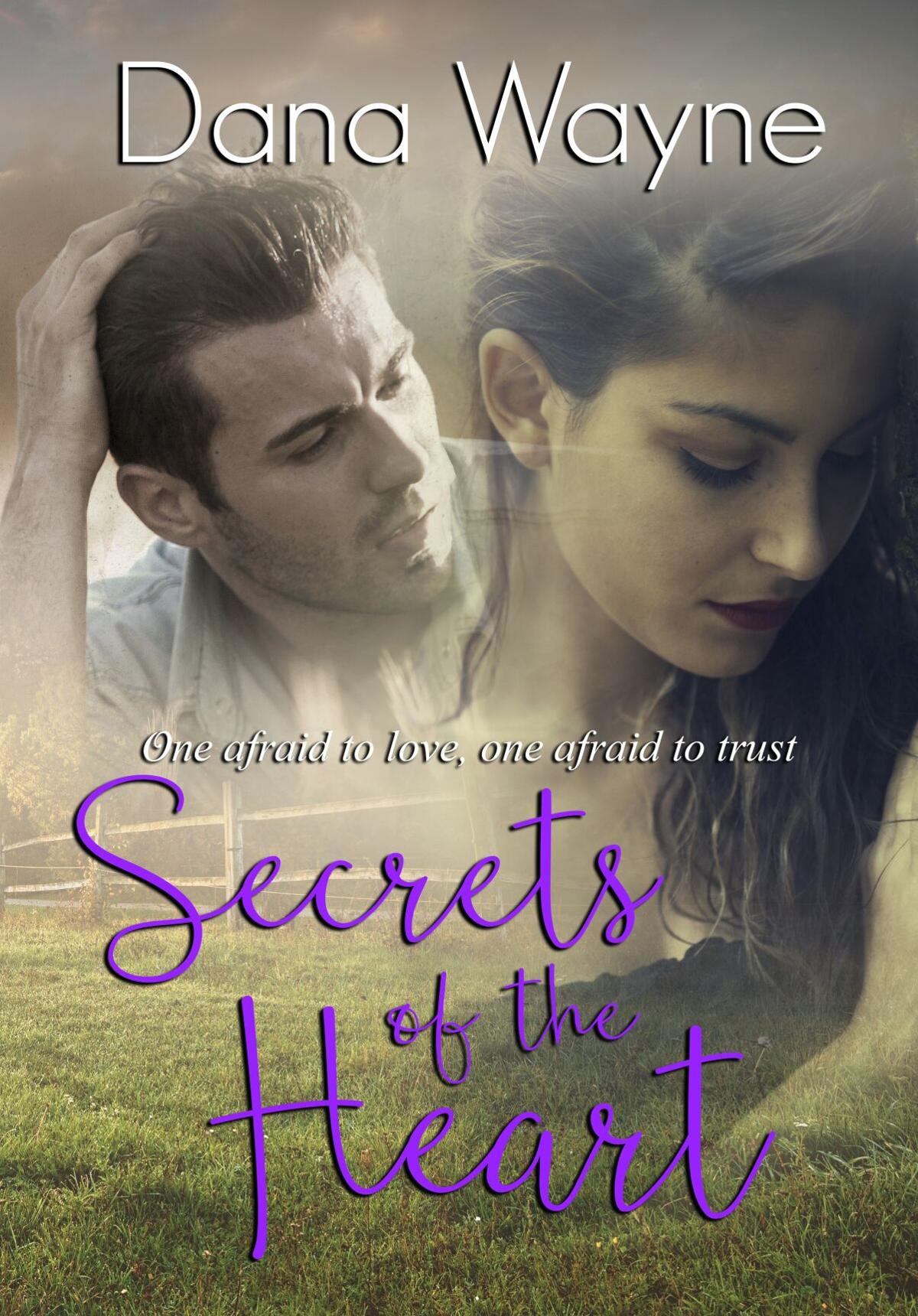 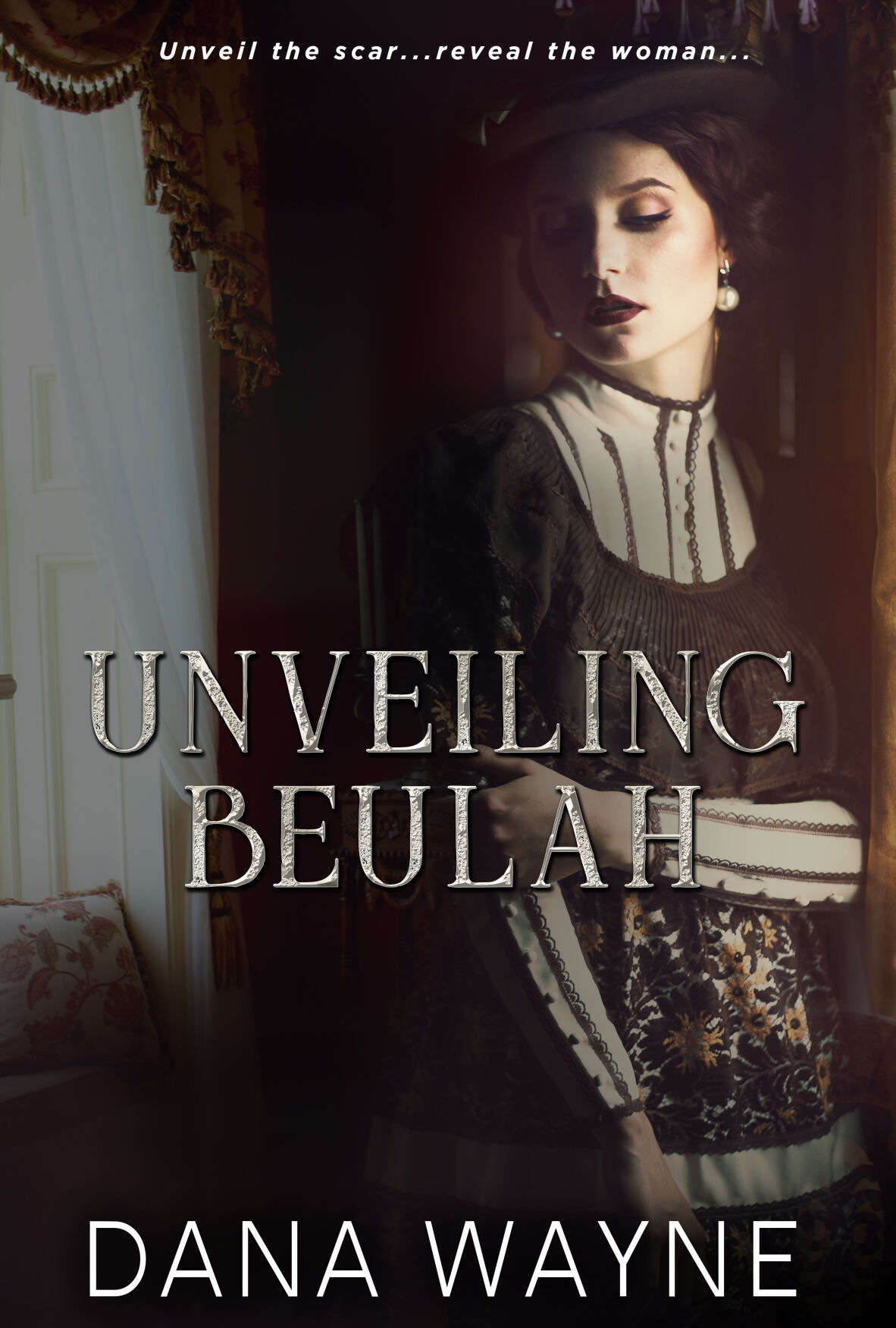 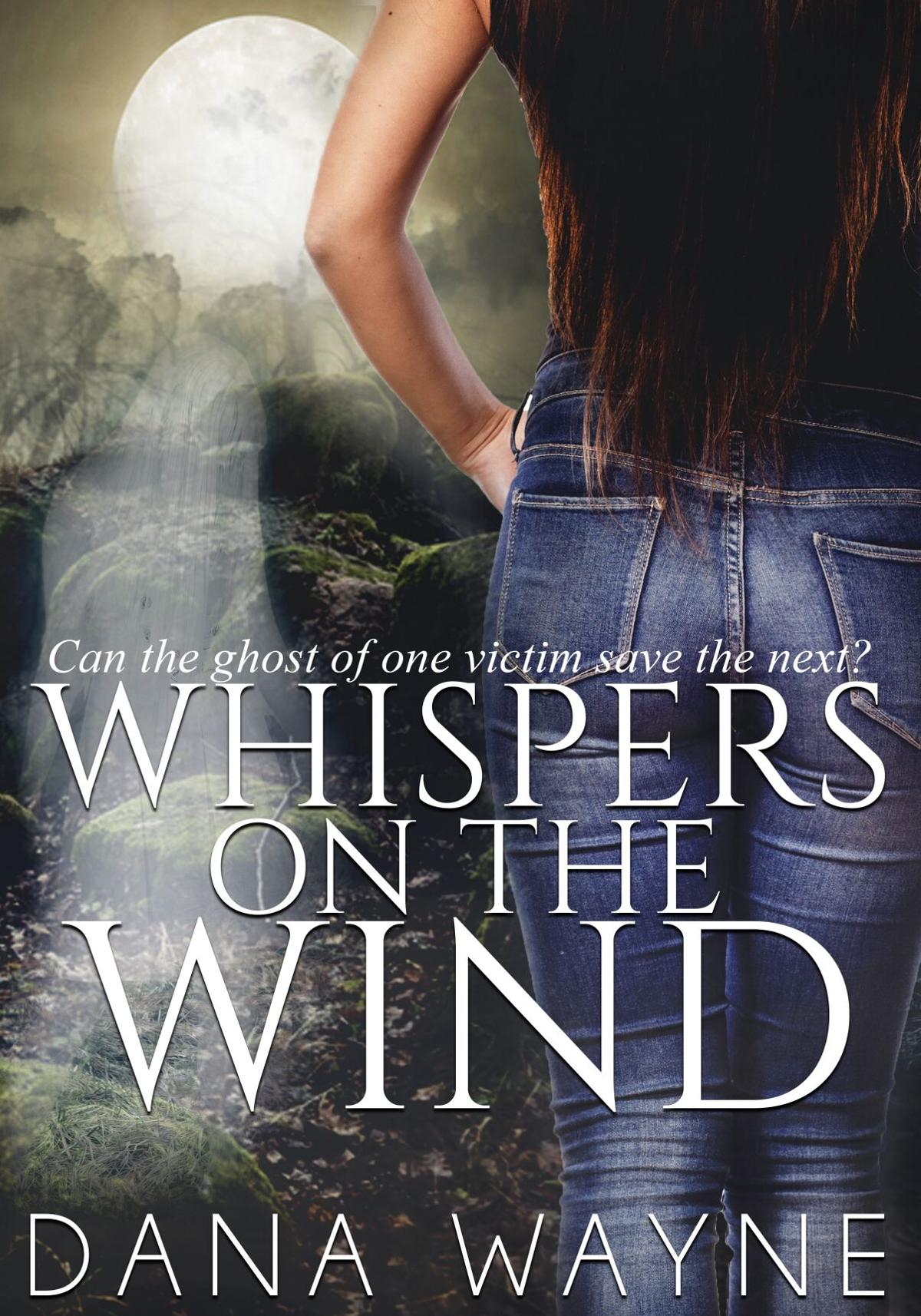 Nancy Hudgins turned a shoebox full of dreams into a second career as an author.

Under the pen name Dana Wayne, she has published four romance novels and a cookbook and built an enthusiastic fan base.

“Not a day goes by that someone doesn’t ask me when the next book is coming out,” she said.

“I’ve always wanted to write, ever since I was little,” she said. Hudgins grew up in Nacogdoches with a mother who supported her writing dreams. High school freshman Nancy Scroggins and her mom teamed to craft a pen name when the future author declared her own name didn’t sound “writer’y” enough.

Her mom suggested she use her middle name, Diana, but that wasn’t quite right.

“What about Dana?” her mom asked. That worked because it was short and easy to remember, Hudgins said.

“That’s how I became Dana Wayne.”

Decades passed before Dana Wayne published her first book but Nancy Hudgins did a lot of writing in the meantime. She finished school, married Bud Hudgins almost 43 years ago and moved to Gilmer. She had a career, they raised children, welcomed grandchildren and she wrote poems, stories about growing up in East Texas, and game summaries for the local newspaper about the softball games Bud coached in summer league.

In 2013, she retired from the medical field. After about six months, out came the shoe box. She was 66.

“I had this story that I had been working on for, gosh I don’t know how long, probably since the early ‘90s,” she recalled.

“In early 2014, I actually sat down and started trying to take all this stuff that I had just kinda piddled with for the last 10 or 15 years and put it into a story,” she said. That story became “Secrets of the Heart,” her first book, published in 2016. It won first place in a 2017 competition sponsored by the Texas Association of Authors, among other accolades.

“I was just over the moon at that point,” she said. “I just never looked back. I’m working on my fifth book right now.”

Dana Wayne’s other books, also prize winners, include “Whispers on the Wind” and “Mail Order Groom” as well as a cookbook. Her latest novel is “Chasing Hope.”

She is self-published. She met with agents who were interested in her work but she didn’t want to take the traditional publishing route because it would place her at the mercy of someone else’s timeline.

“My goal wasn’t to be famous. My goal was to write books for people who want to read … and so far I’ve been successful at that.”

She wants others to open their own shoeboxes.

“You’re never too old to achieve a dream. You’ve just gotta keep at it, keep that goal in mind and keep working toward it.”

Wayne’s books are available on numerous platforms in electronic form as well as in print.