You are the owner of this article.
Edit Article Add New Article
You have permission to edit this article.
Edit
Welcome, Guest
Home
Sports
Schools
Stats
The Zone
Columns
Photo Galleries
Pro
Player of the Week
1 of 9 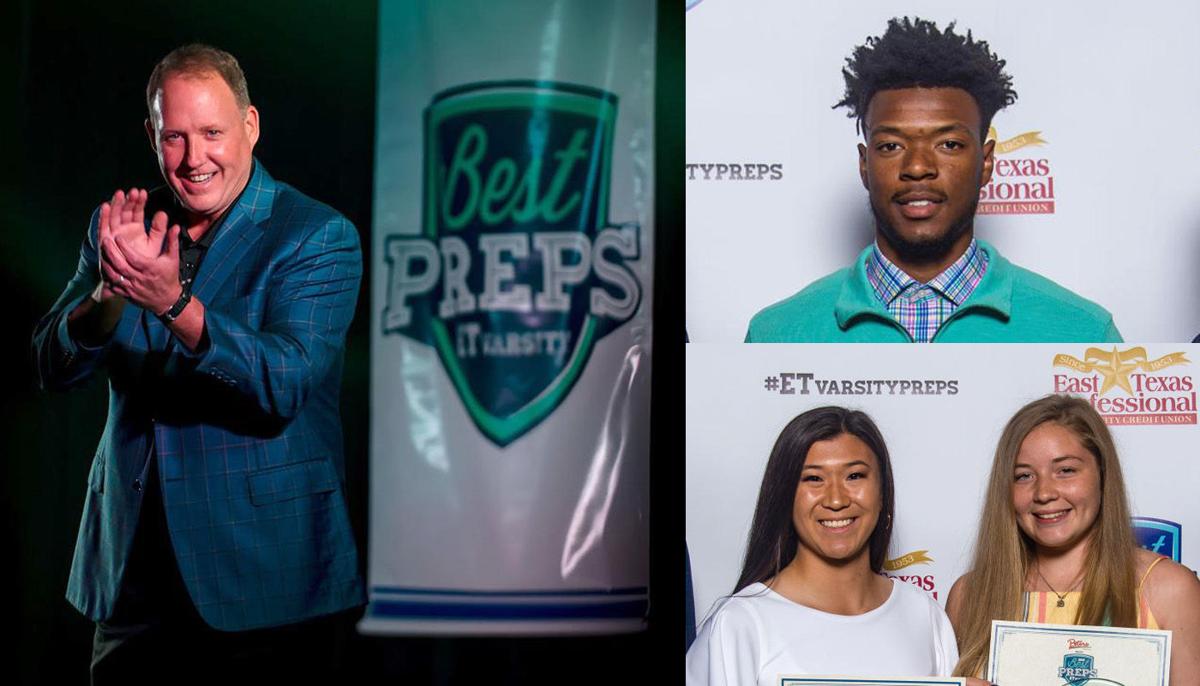 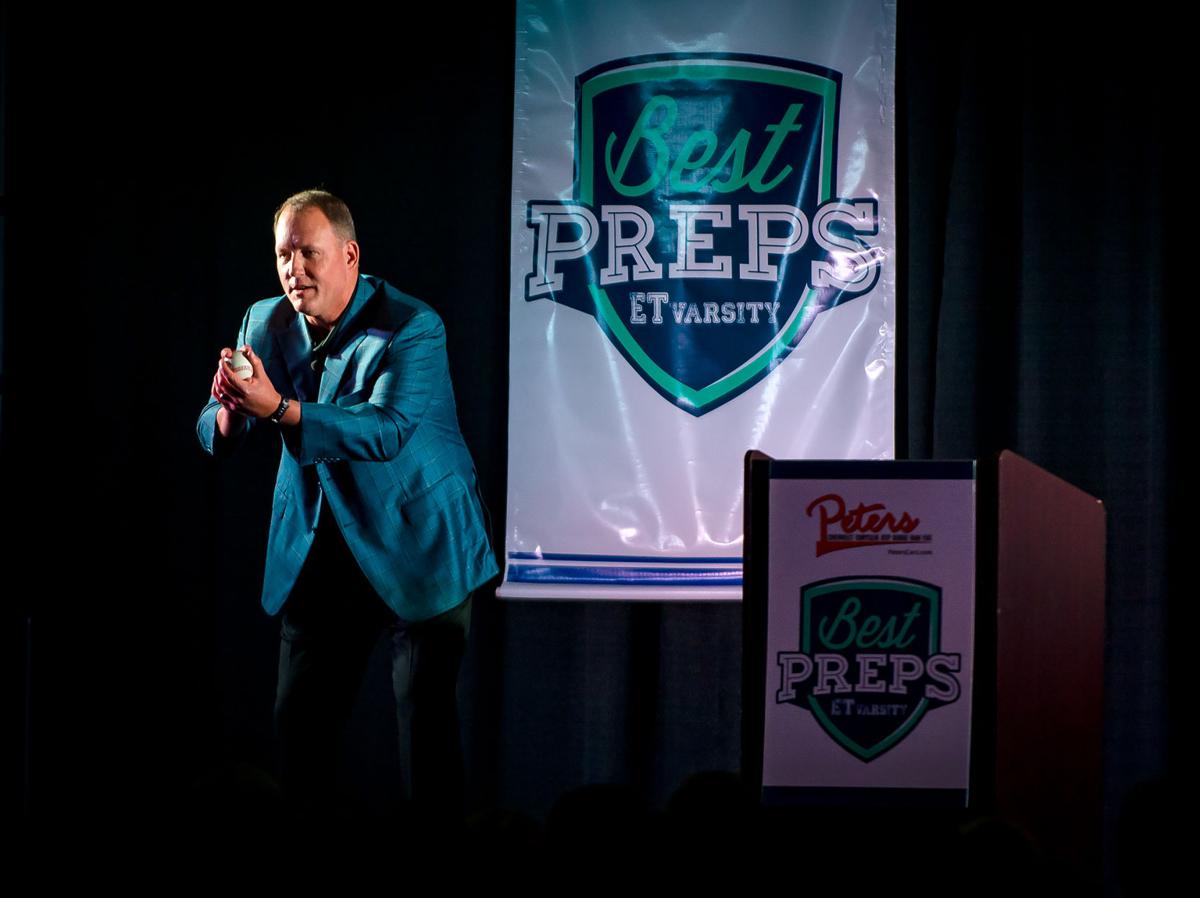 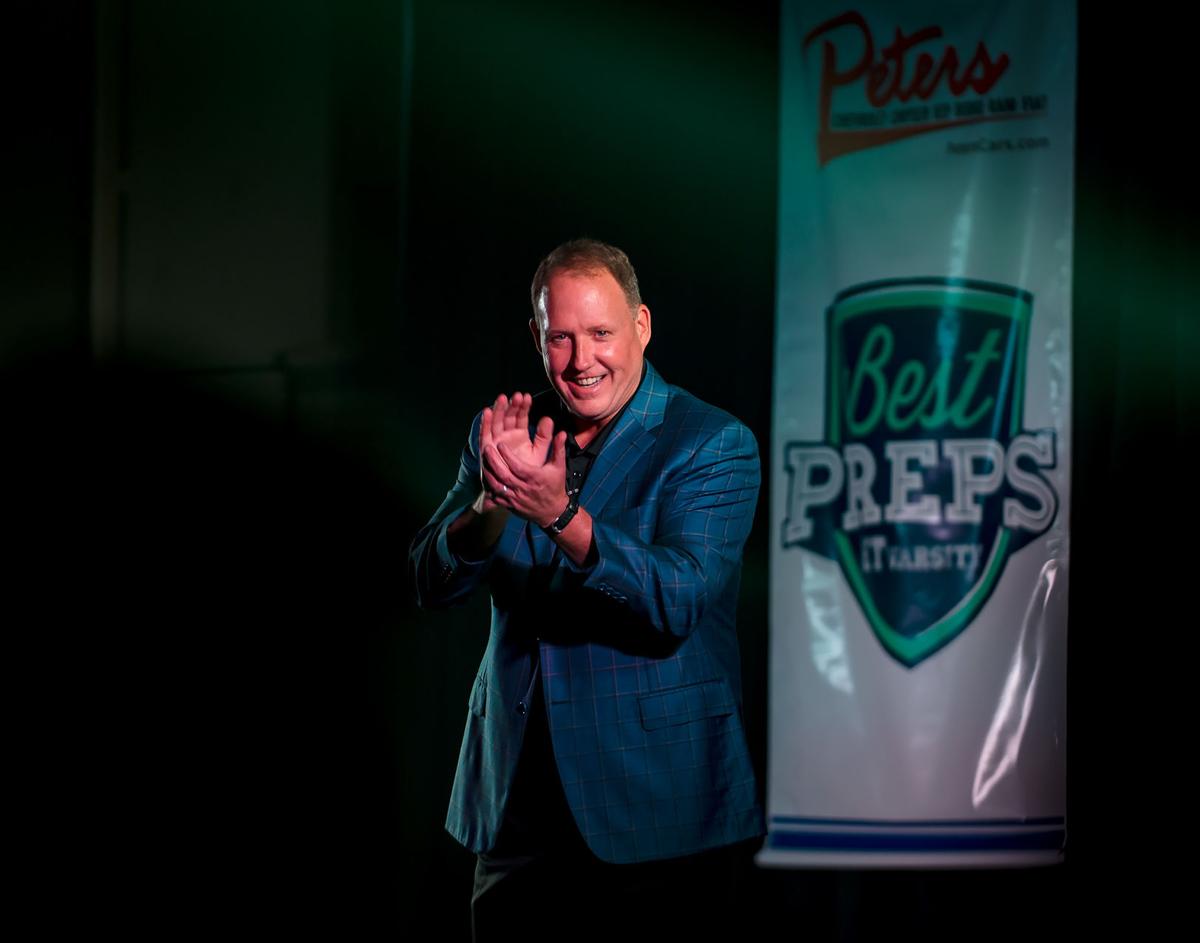 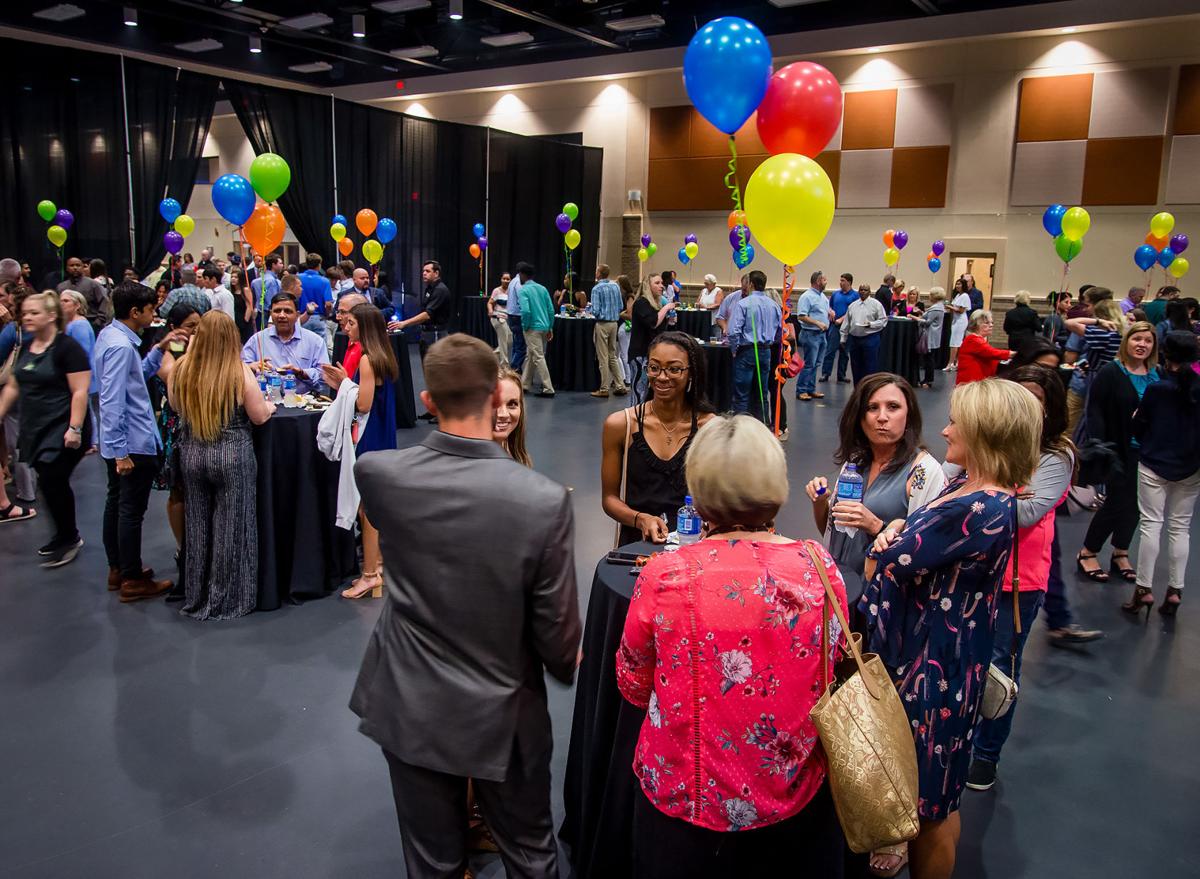 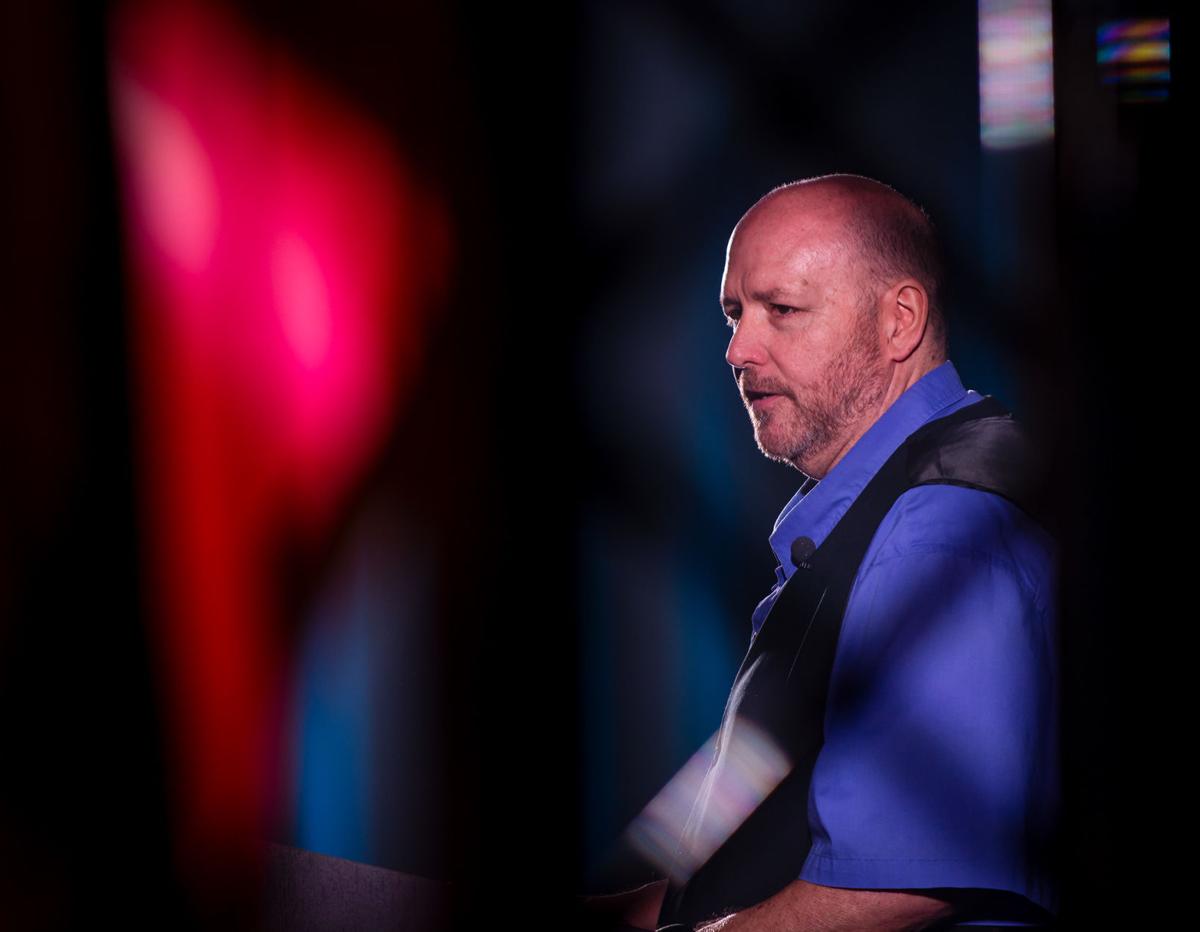 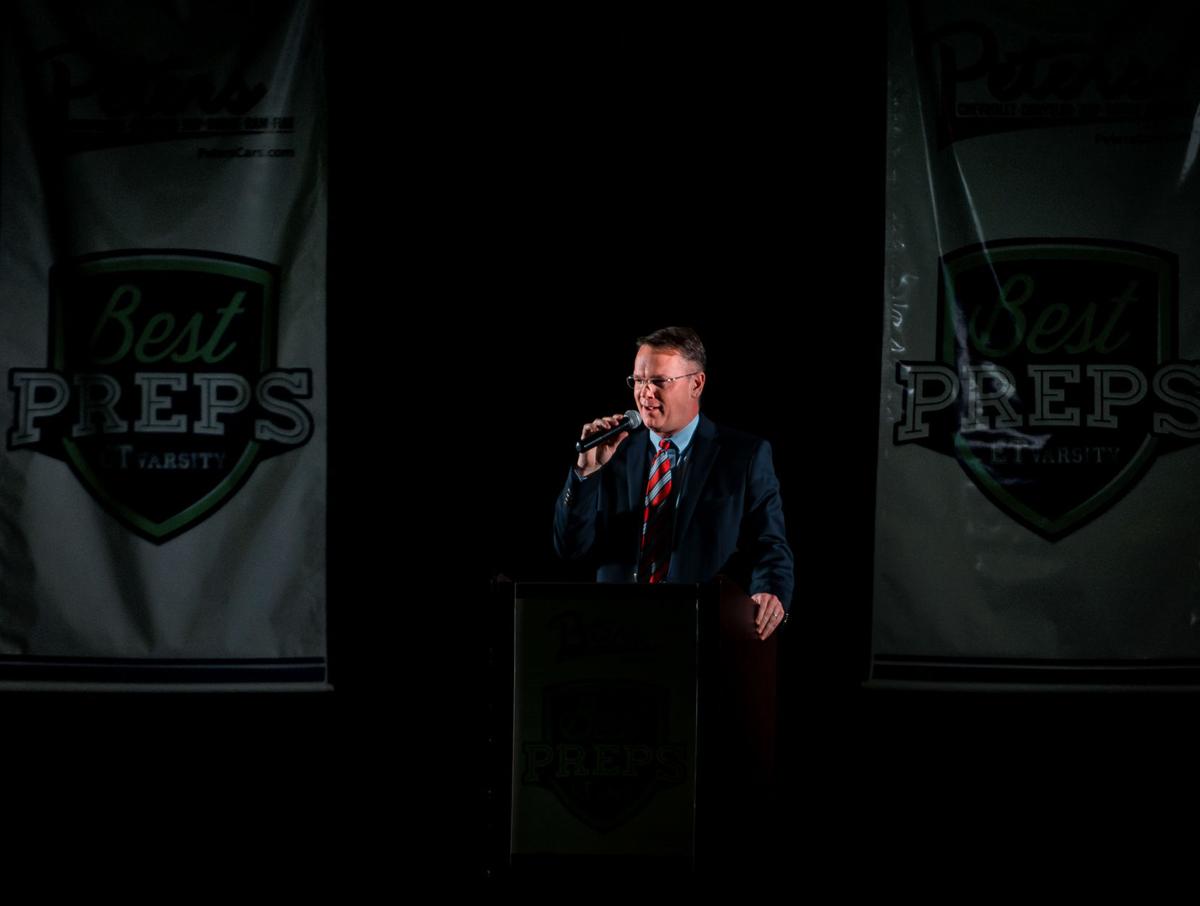 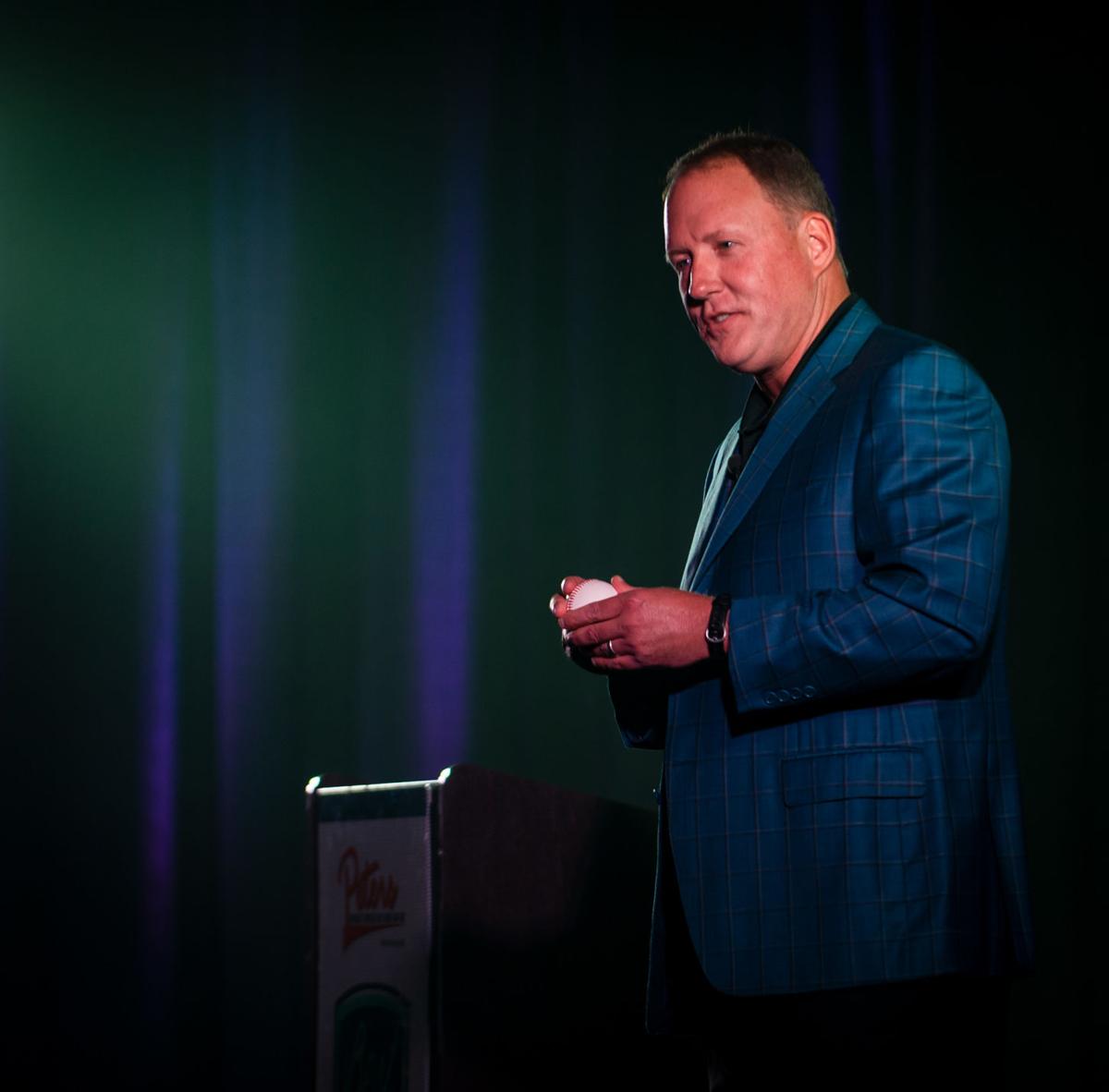 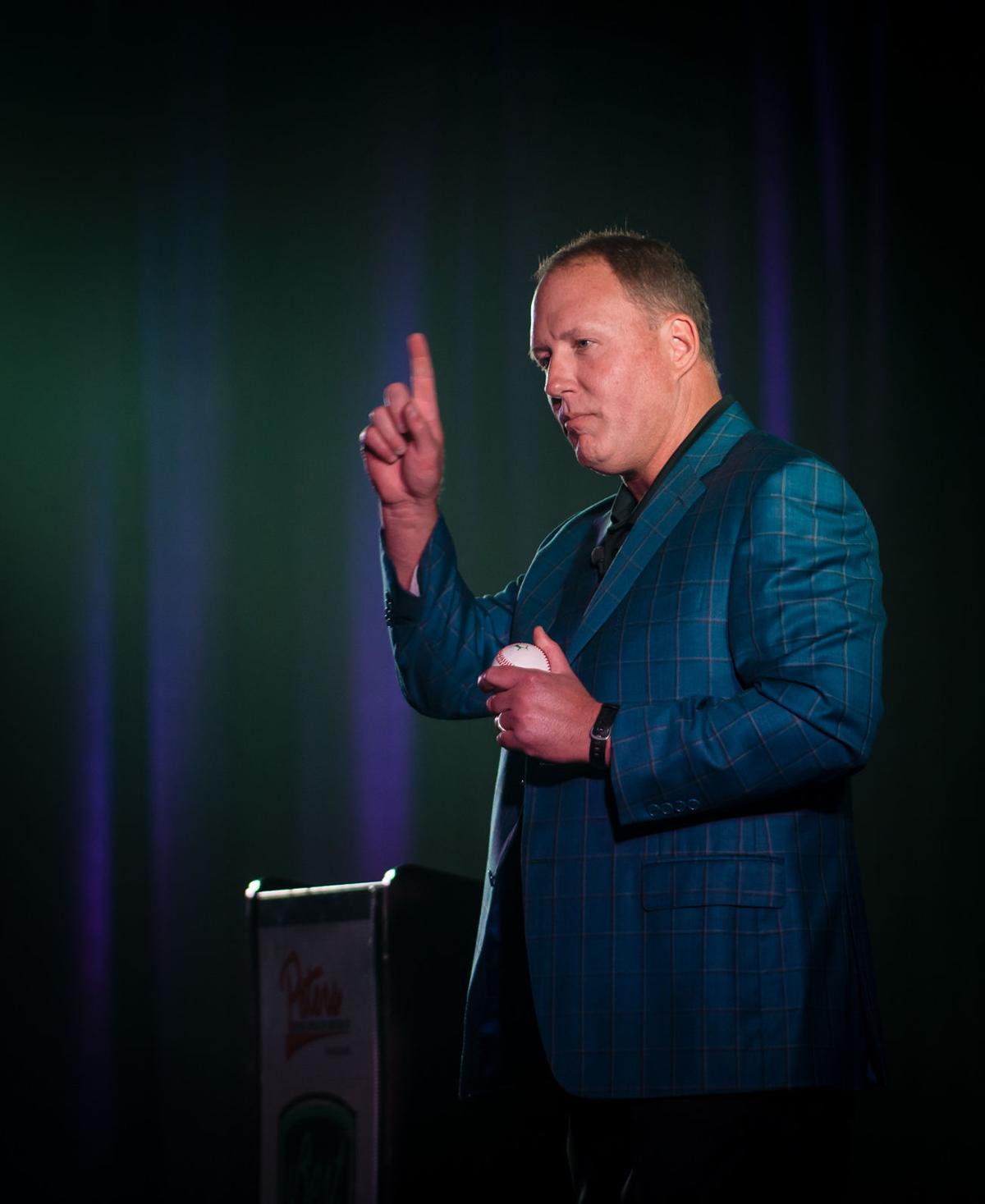 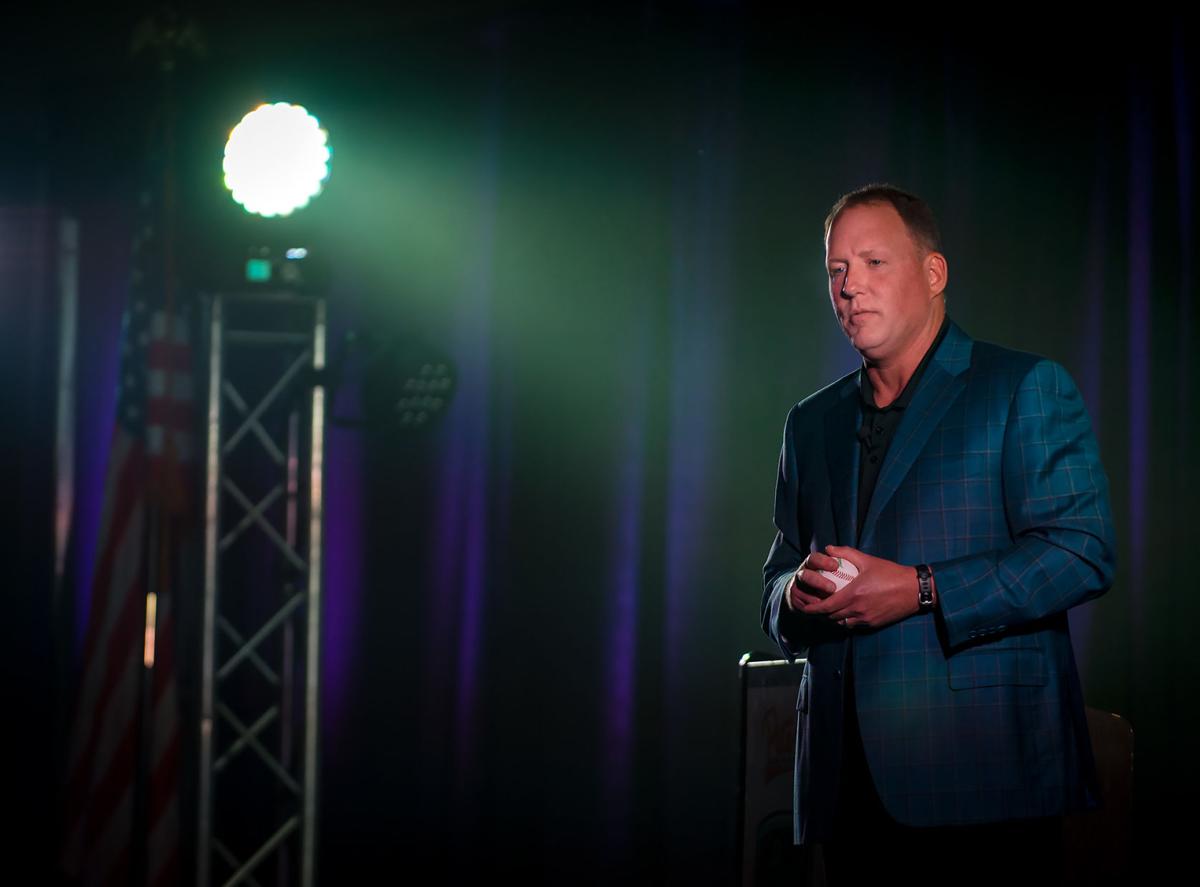 The awards program honored the area’s top student athletes from the combined coverage areas of the Longview News-Journal, Marshall News Messenger and Panola Watchman who are nominated by their coaches based on the students’ GPA, community involvement, the impact they had on their classmates and teammates and their performances in athletic competition.

Guest speaker was Jon Peters, a record-setting high school athlete at Brenham High School in the late 1980s who recently chronicled his own battles off the field in a book titled “When Life Grabs You by the Baseballs.”

Peters opened his comments at Tuesday’s banquet by having the student athletes in attendance rise to a standing ovation,

He then presented them with a question: “How many of you are chasing your dream?”

“God gave you the talent, skill and ability and challenged us to use them,” Peters said. “I challenge you, whatever is in your heart, start taking action.”

He closed with a three-part challenge: “1. Dream big and take action on those dreams. 2. Be real and open up. 3. Look up.”

Jones was the unquestioned leader for Tatum on the football field from his quarterback spot and as the lone returning senior player in basketball.

In basketball, he led a team that included one other senior who had never played the game, four sophomores and five freshmen to district, bi-district, area and regional quarterfinal playoff wins before the Eagles’ season ended in the regional semifinals.

James was a Best Preps nominee in golf and tennis and was co-captain of the volleyball team, a member of two state qualifying relay teams in track, a state qualifier in golf and earned district championships and a regional tournament berth in tennis.

Newton was nominated in volleyball and softball, but also played golf and basketball for the Lady Eagles.

James and Newton will graduate first and second in their class at New Diana.