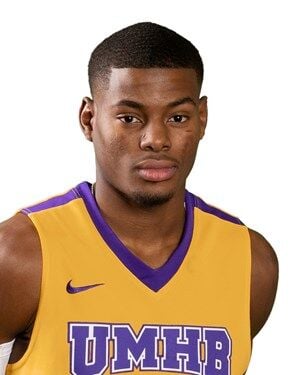 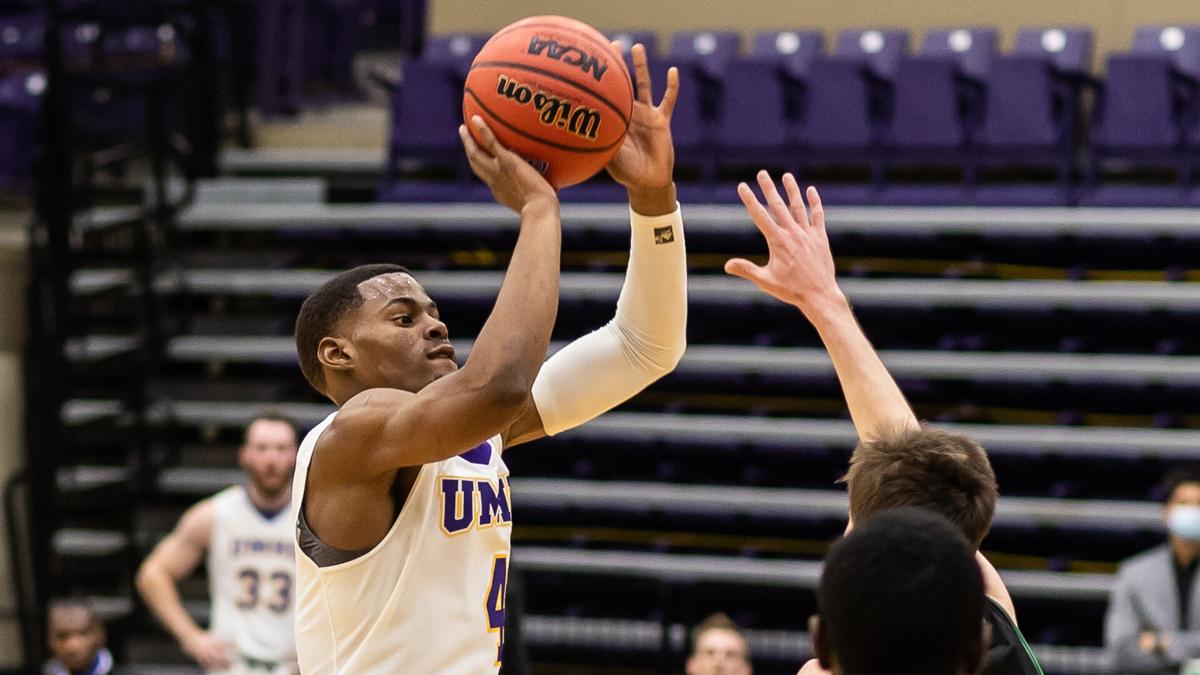 He set a conference record by averaging 29.3 points per game and he also added 7.9 rebounds and 3.0 assists per contest. Johnson shot 51 percent from the field, 38 percent on three-pointers and 87 percent from the free throw line.

His play led the UMHB men to an undefeated conference record and ASC West Division Championship. The Cru finished 16-4 overall on the year and was ranked in the top 15 in the country for much of the season. Johnson is also an outstanding student and is nominated for the ASC Men’s Basketball Distinguished Scholar-Athlete Award and will earn ASC Academic All-Conference honors this season.

“This is an incredible honor for Josiah, the UMHB basketball program and the University of Mary Hardin Baylor,” said Cru head men’s basketball coach Clif Carroll. “Josiah embodies all of the things that we strive to be here at UMHB. Josiah has a work ethic that is second to none and inspires everyone around him to be better. He is a tremendous person with an infectious smile. I am proud of Josiah’s achievements and I am extremely excited about his future as Josiah will continue to grow in his faith and as a student athlete.”

As a senior at Big Sandy, Johnson was named the Longview News-Journal’s All East Texas Most Valuable Player after averaging 29.1 points, 10.7 rebounds, 5.2 assists and 3.8 steals per game for the wildcats. He scored in double figures in all 35 games, scoring 30 or more points 18 times and 40 or more points three times with a season-high of 58. Johnson recorded 22 double-doubles and three triple-doubles.

Joseph became the most decorated women’s tennis player in UTD history as she advanced to the semifinals of the singles and doubles draws at the NCAA Division III National Championships this spring. Now a two-time ITA All-American for the Comets, she guided UTD to a 12-4 overall record this season and a perfect 4-0 ASC East mark, winning the division’s regular season title.

The Comets claimed a second straight ASC Championship and advanced to the second round of NCAA D-III National Championship.

““Kathy is on the Mount Rushmore of UTD student-athletes,” said UTD Director of Intercollegiate Athletics Bill Petitt. “She will go down as one of the most decorated female student-athletes in program history both academically and athletically. Kathy has been an impact player since she arrived on campus back in 2016 and is deserving of all the accolades she is receiving this spring.”

The ASC Athlete of the Year award recognizes a male and a female student-athlete whose athletic accomplishments best contributed to their sport, their institution’s overall athletic program and to the conference during the past athletic year and is presented for the 21st time in 2020-21.

Selection is made from campus nominees with the recipients chosen by vote of the conference sports information directors.