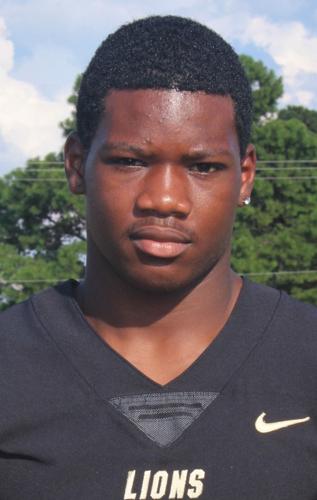 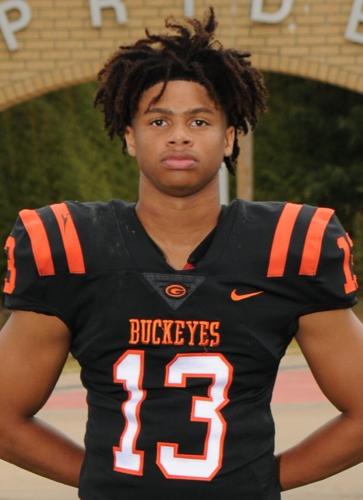 DeMarion Brown was an easy man to find Friday, especially if you were looking in the end zone.

Brown rolled up more than 500 yards offensively and had a part in nine touchdowns as the Leverett’s Chapel Lions earned a 70-56 six-man win over Christian Heritage Classical School.

For his efforts, the LC standout has been named East Texas Offensive Player of the Week by the Longview News-Journal for Week 4 of the season.

Gilmer’s Geremiah Noble is the Defensive Player of the Week for his performance against Lindale in a 31-23 victory.

Both awards are sponsored by Longview Orthopaedic Clinic.

Brown completed 17 of 23 passes for 236 yards and five touchdowns and carried 14 times for 296 yards and four more scores in the Lions’ win over Christian Heritage.

Gilmer, meanwhile, improved to 4-0 with the win over Lindale and will now take two weeks off before opening District 7-4A Division II action at Pleasant Grove on Oct. 7.

Noble, a sophomore outside linebacker, led the defensive charge for the Buckeyes against Lindale with 16 tackles, a quarterback pressure, a sack and three tackles for loss. On the season, Noble has 38 tackles, two sacks and five tackles for loss.