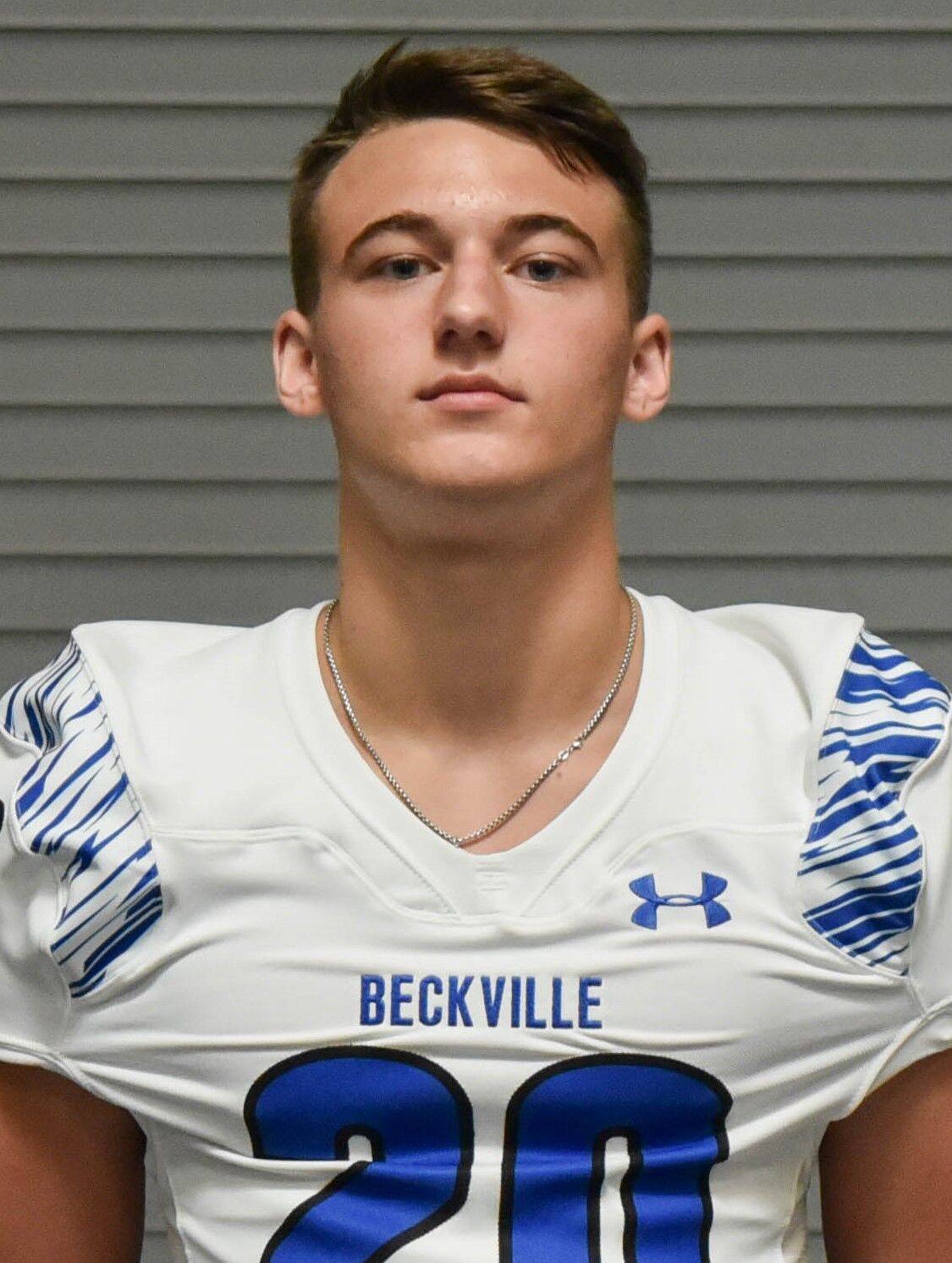 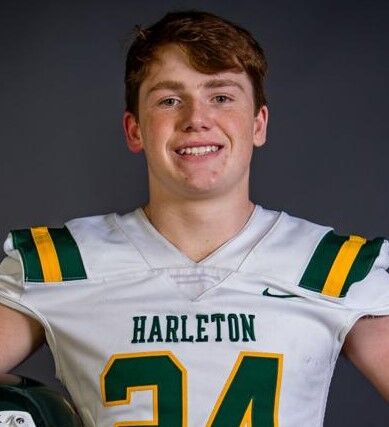 Tabor Childs didn’t feel good during last week’s game against Rivercrest. He made sure Rivercrest felt awful after the game.

Childs, despite battling a stomach bug for most of the game, put on an offensive clinic to help lead Harleton to a 44-26 win over the Rebels. For his efforts, he has been named East Texas Offensive Player of the Week.

Beckville’s Adam Gregory earned ET Defensive Player of the Week accolades for a dominant performance in a 40-0 win over Maud.

Childs carried 21 times for 280 yards and scored five touchdowns against Rivercrest, helping Harleton (1-2) break into the win column for the first time this season. The senior standout was limited to 18 plays on defense, but made those count also by recording six tackles, two tackles for loss and an interception return of 90 yards for a touchdown.

Childs has carried 51 times for 487 yards and six touchdowns this season. The Wildcats will visit Harmony on Friday.

Gregory, meanwhile, made himself at home in the Maud backfield on Friday as the Bearcats improved to 3-0 with a convincing win.

The senior linebacker recorded 17 tackles, forced a fumble and had five sacks on the night — giving him a total of eight tackles for loss in the game.

For the season, Gregory has racked up 33 tackles and forced three fumbles.