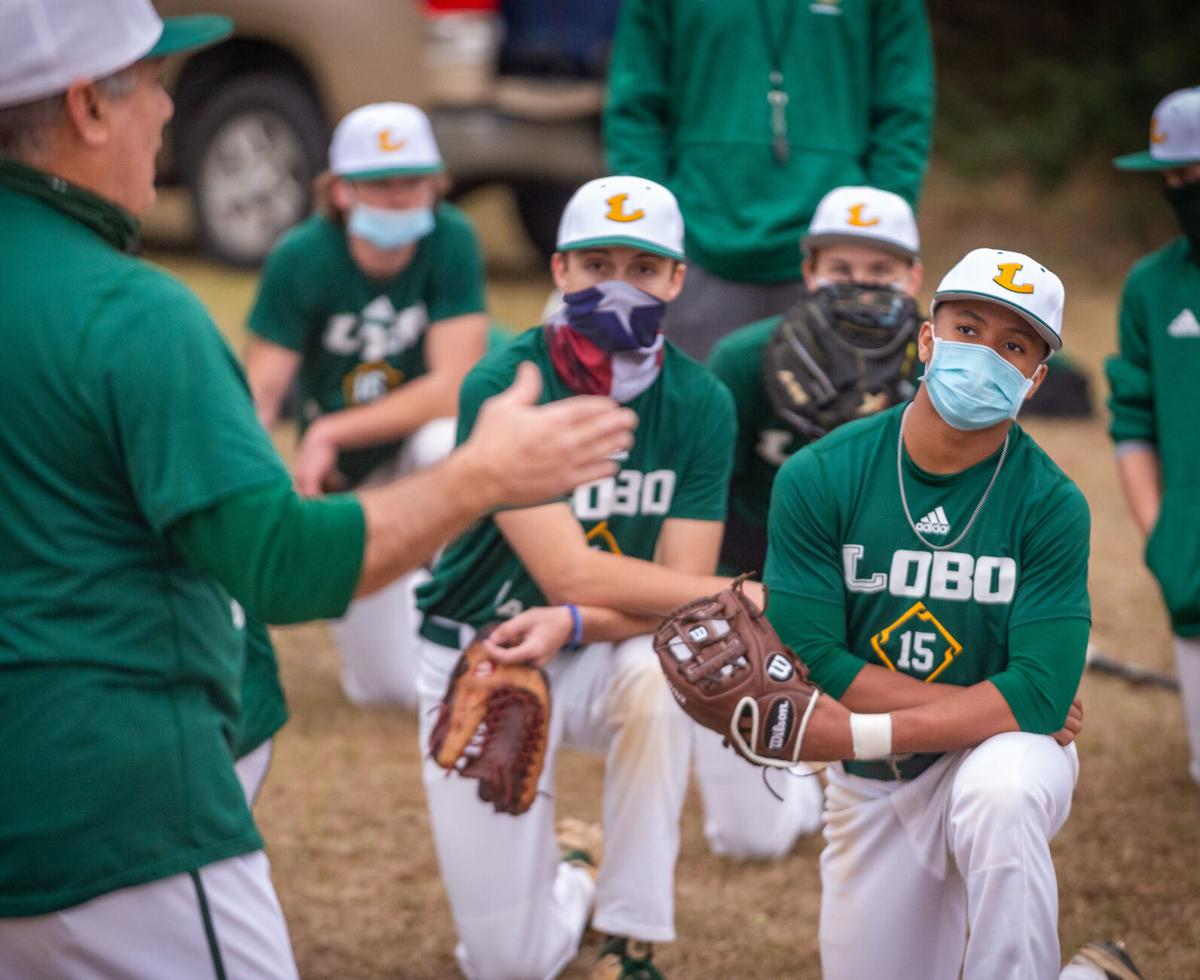 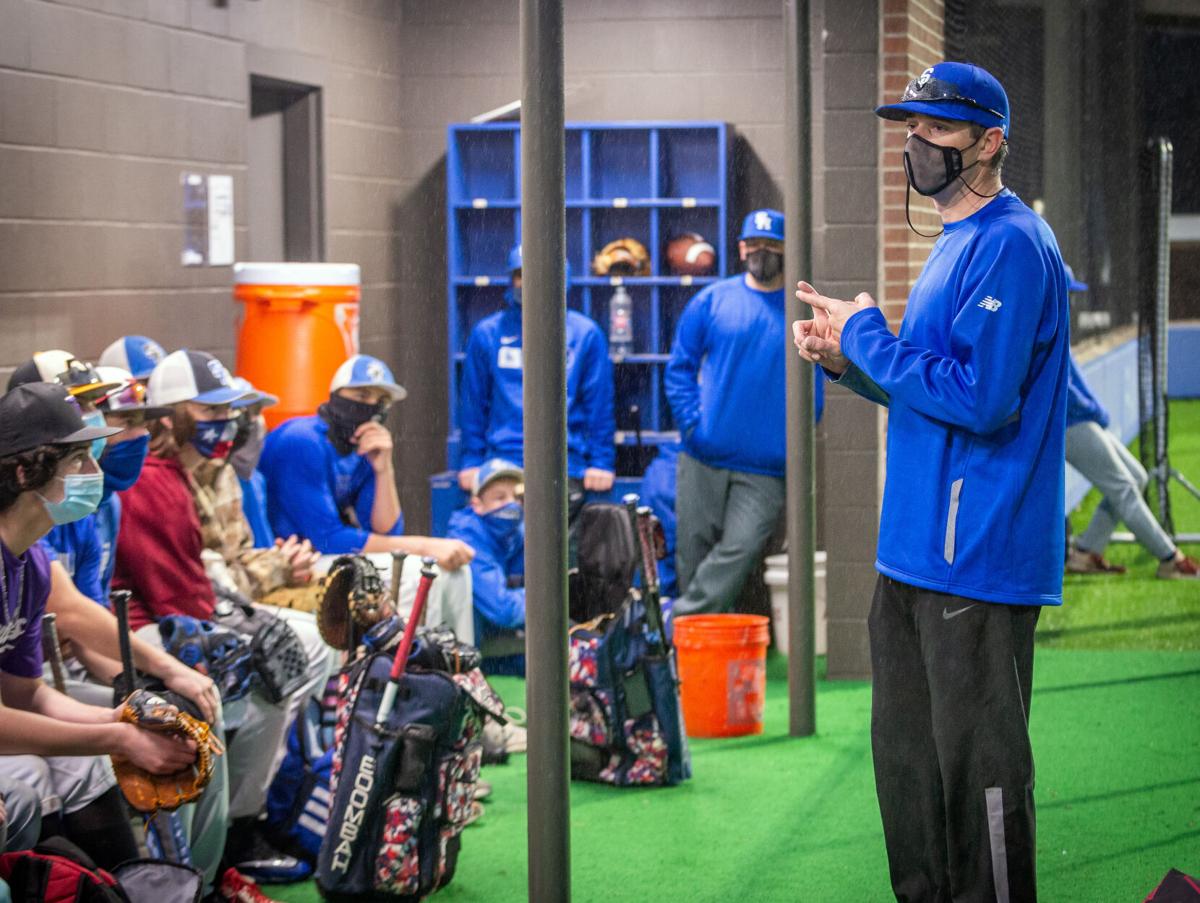 Spring Hill coach Trevor Petersen talks to players in the dugout on Jan. 22. 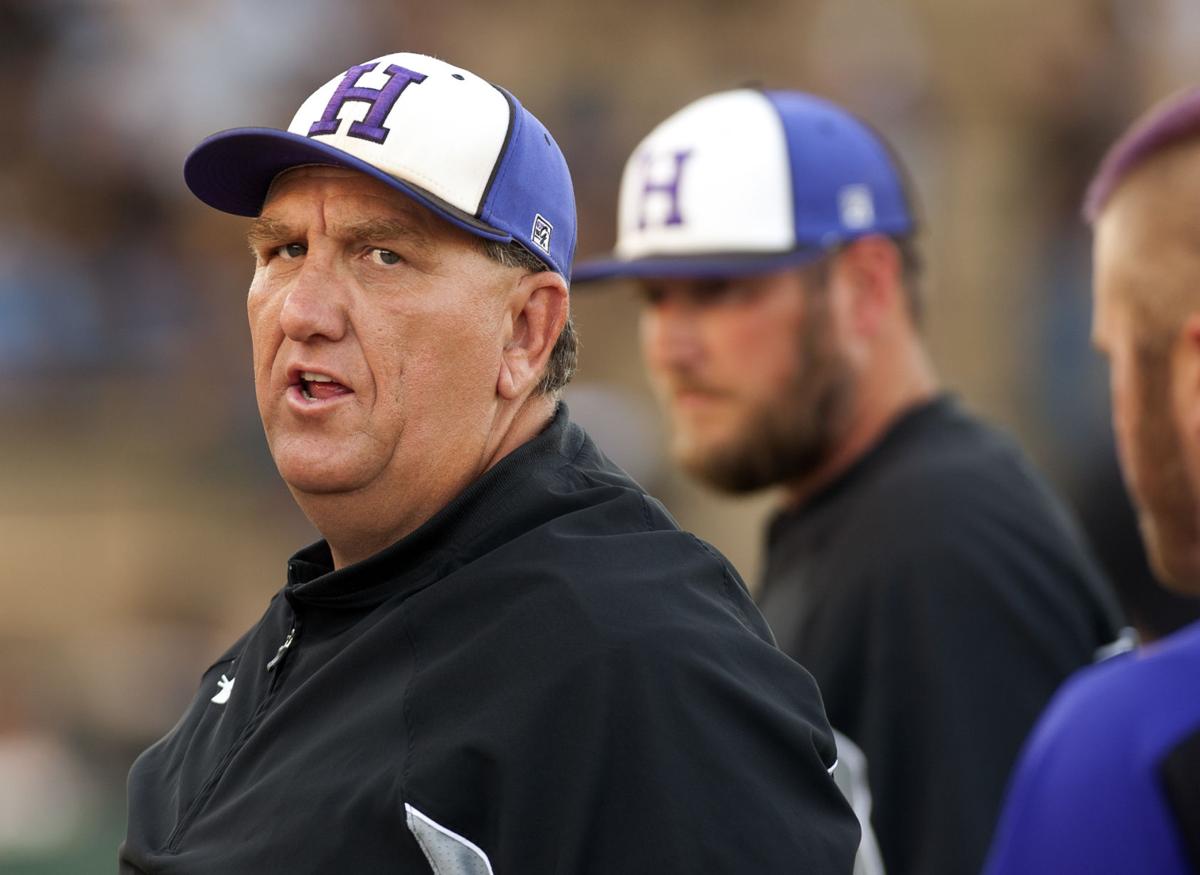 Hallsville head baseball coach Scott Mitchell is four wins away from career victory No. 500 as the 2021 season begins. (News-Journal photo) 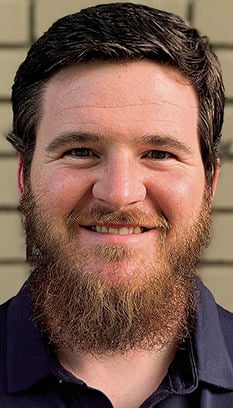 Spring Hill coach Trevor Petersen talks to players in the dugout on Jan. 22.

Hallsville head baseball coach Scott Mitchell is four wins away from career victory No. 500 as the 2021 season begins. (News-Journal photo)

Editor’s note: The Longview News-Journal will publish previews for all area teams starting on Tuesday. The previews will run by district each day next week

You can count on: “We have many returning starters that have played together for years. Most have played varsity baseball for 2, 3 and 4 years.” – Goldman

Needs work: “We have to take pride in doing the little things right and learn to make the routine play.” – Goldman

Did you know: Bush has signed with Dallas Baptist University, and Flores has given a verbal pledge to the University of Houston … Goldman picked up his 500th coaching win last season with a 10-2 win over Malvern, Arkansas in Texarkana. His record stands at 502-376-3 heading into the 2021 season

You can count on: “A senior led team that will continue to work and grind it out every game.” — Methvin

Did you know: In 1997, six dads decided to put their resources together and build a field for the Pine Tree baseball program. At the time the school’s current home field was Gibson Field, located at McWhorter Park, and they were practicing in an open field where the new one would be built. They decided to name it the Field of Dreams, and it has been the home field of Pine Tree Pirates Baseball for 24 years. Each dad also had a son or sons who played for the Pirates at the time. Father/son duo/trios included Steve Lacy and sons Brad and Matt, Bobby Robertson and son Casey, Dick Stagner and son Bryan and Blake, Lloyd Magown and son-Jeff, James Stevens and son Bubba, and Ed Weldon and son-Derek

You can count on: “Pitching and defense will be something we feel will be the strengths this coming season. Offense will work itself out throughout the year as we gain experience. We have a lot of questions to answer, but we feel the players we need to answer these questions are in our program with many returning from our 12-1 shortened (COVID-19) season. The future is bright again in Hallsville.” — Mitchell

Needs work: “We must do the little things such as play small ball, situational hit, be unselfish and improve our base running. These are the areas that we should see improvement as the season continues.” — Mitchell

Did you know: Drewery, who has signed with Texas State, is 10-2 on the mound over the past two seasons with 57 strikeouts in 68 innings pitched … Stewart and Hodges have both signed with Tyler Junior College, and Jumper has given a verbal to Alabama A&M … Mitchell has a career coaching record of 496-218-1, including a 480-188-1 record in 22 seasons at Hallsville … The Bobcats are ranked No. 4 in the preseason poll … Hallsville has won 10 straight district titles and have qualified for the playoffs 12 straight seasons – and 16 of the last 18 years … The Bobcats have not had a losing season under Mitchell

You can count on: “We have a lot of questions to answer. There will be a lot of competition for spots on the diamond this year, and hopefully that will make us better.” – Petersen

Needs work: “Finding the right group of guys to replace the players we lost to graduation. We also need to find who our leaders are going to be in the dugout and on the field.” – Petersen

Did you know: Lafitte is in his fourth season at Kilgore and his 17th season overall as a head coach. He has a career record of 340-97 and a 67-20 record at Kilgore

You can count on: “Work ethic and not taking anything for granted – practicing, games, time hanging out with teammates.” – Stagner

Needs work: Consistency in all aspects of the game. Being able to not let one play or at bat dictate the rest of your day.” – Stagner