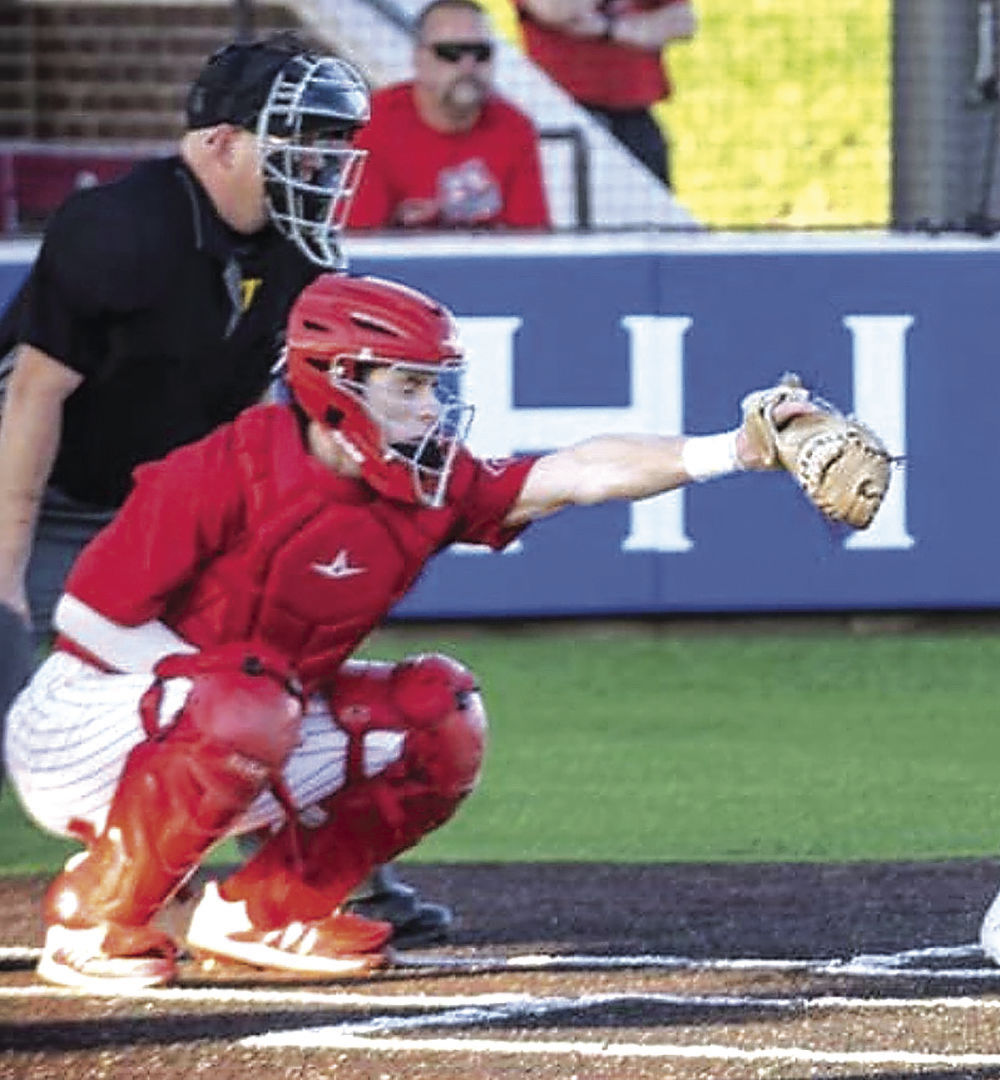 Catcher Dylan Leach will forgo his senior campaign at Carthage High School to enroll early at the University of Arkansas. 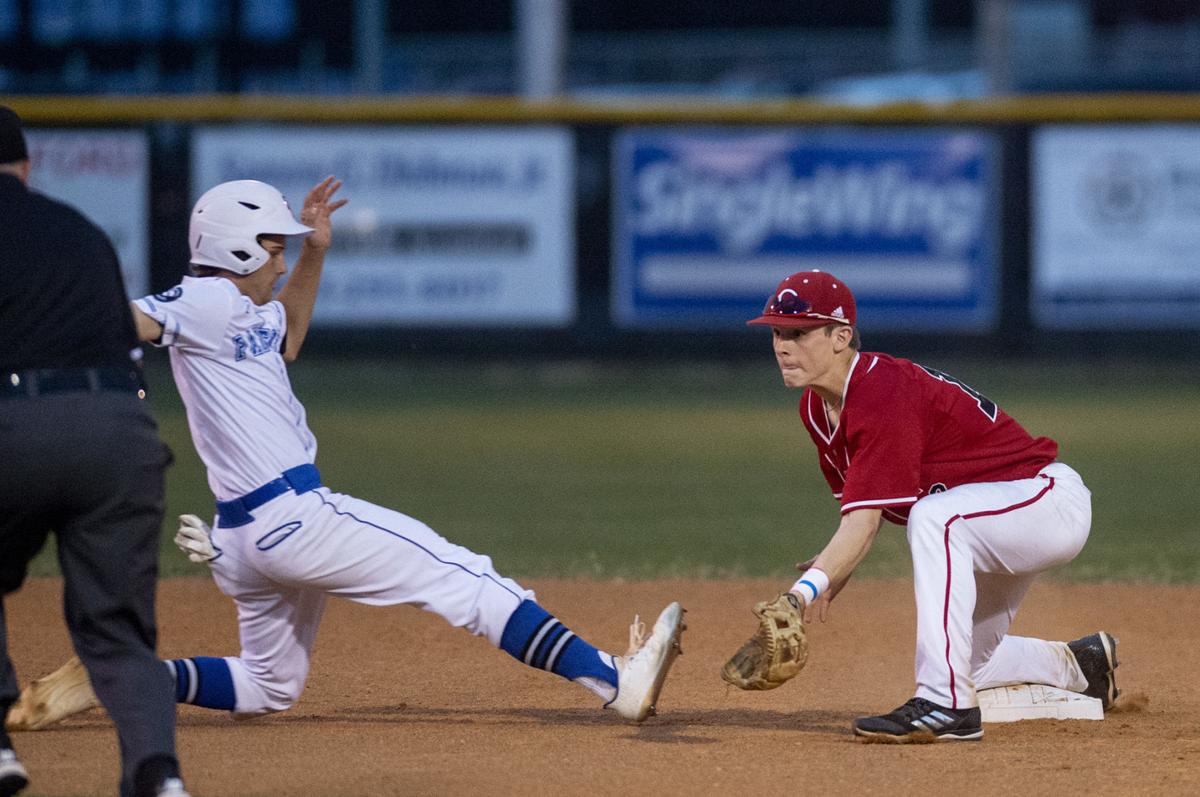 Carthage’s Dylan Leach waits on a throw as Spring Hill’s Dylan Hutchison slides back to second, on Thursday May 3, 2018, during their game at Panther Field. (Michael Cavazos/ News-Journal Photo)

Catcher Dylan Leach will forgo his senior campaign at Carthage High School to enroll early at the University of Arkansas.

Carthage’s Dylan Leach waits on a throw as Spring Hill’s Dylan Hutchison slides back to second, on Thursday May 3, 2018, during their game at Panther Field. (Michael Cavazos/ News-Journal Photo)

Carthage’s Dylan Leach, a standout catcher for the Bulldog baseball team, saw his junior year cut short as the COVID-19 pandemic shuttered the season after only 13 games.

Subsequently, Leach made the difficult decision to forgo his senior campaign at Carthage for early enrollment at the University of Arkansas.

“We started talking to Arkansas about in late February or early March. They were all on board with it and I was a hundred percent with it. So we went ahead and made it a done deal,” said Leach, who his .292 with three doubles, two triples and eight RBI in an abbreviated junior season.

Leach caught the eye of college scouts as a freshman and gave his verbal to Arkansas after that season in 2017 where he hit .266, with four doubles, a triple and 15 RBI.

Leach elected to take six hours this summer in order to graduate early from Carthage and enroll at Arkansas in the fall. He said the decision wasn’t easy, but it was best for him.

“There’s three catchers in my class that’s gonna be up there. So I figured by enrolling early that I’d already have a year in the program and potentially start the next year, if not my first year,” Leach said. “After talking it over with my family, I felt like I was ready to do it. It was a decision because I grew with my buddies playing ball. I’m gonna miss them. No doubt.”

Leach has his sights set on a career in Major League Baseball and the University of Arkansas provides the perfect stepping stone to the big show.

“This is what’s best for me and my future. I play three years in the SEC and then I get drafted higher than I would have coming out of high school. That’s what I want to do ... go to the MLB and play,” said Leach.