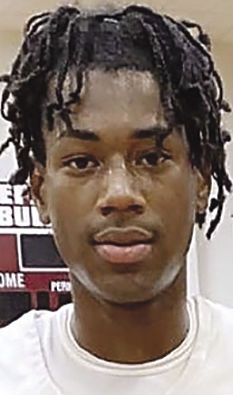 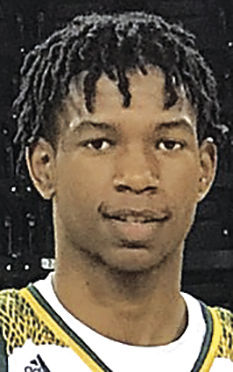 The postseason honors continue to roll in for Longview’s Malik Henry and Jefferson’s Chrishon Hicks.

Henry in Class 6A and Hicks in Class 3A were among six area players named to the Texas Association of Basketball Coaches All-State Team for the 2019-2020 season.

Also named were Trevor Deel of McLeod and Mike Hogg, Jr. of Tenaha in Class 2A and Rico Perales of Laneville in Class A for the boys along with Mount Pleassant Chapel Hill’s Rebekah Crane in Class 3A for girls.

Henry, who has signed with George Mason, is a two-time defensive Most Valuable Player in District 11-6A. He averaged a double-double for the Lobos this season with 15 points and 10 rebounds, also swatting away three shots per game.