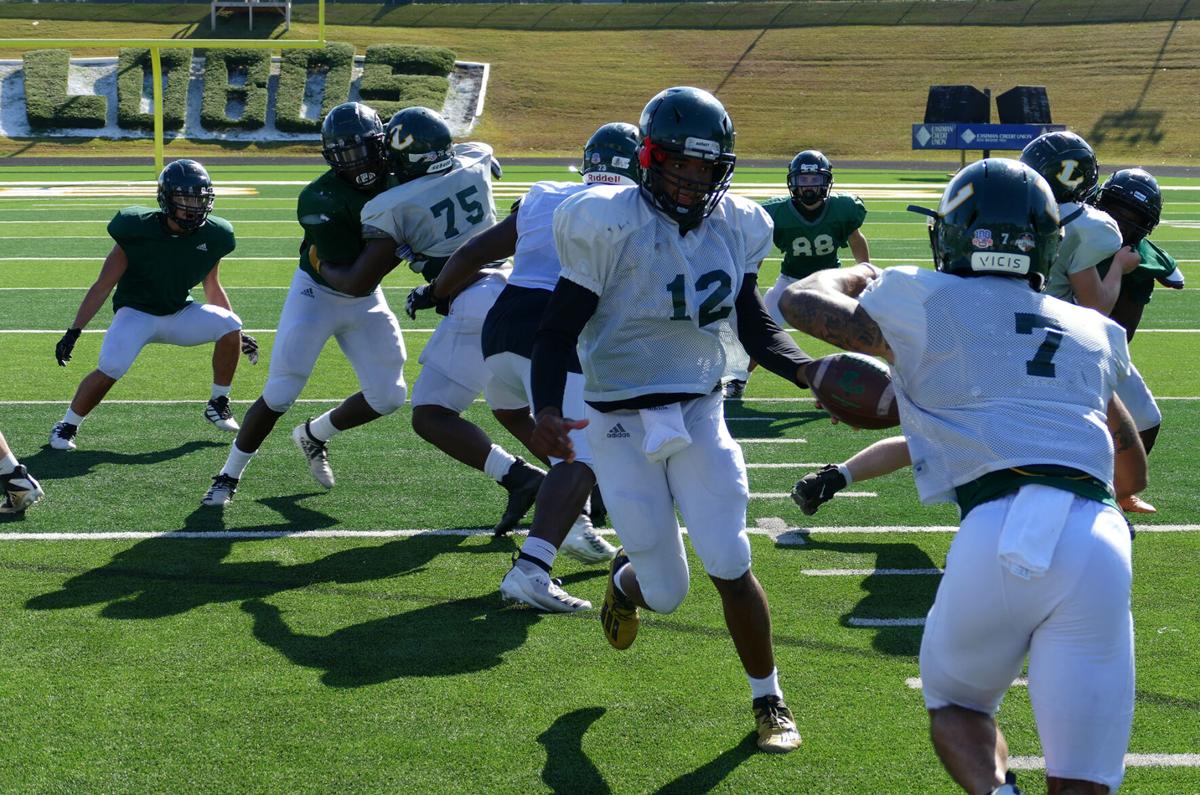 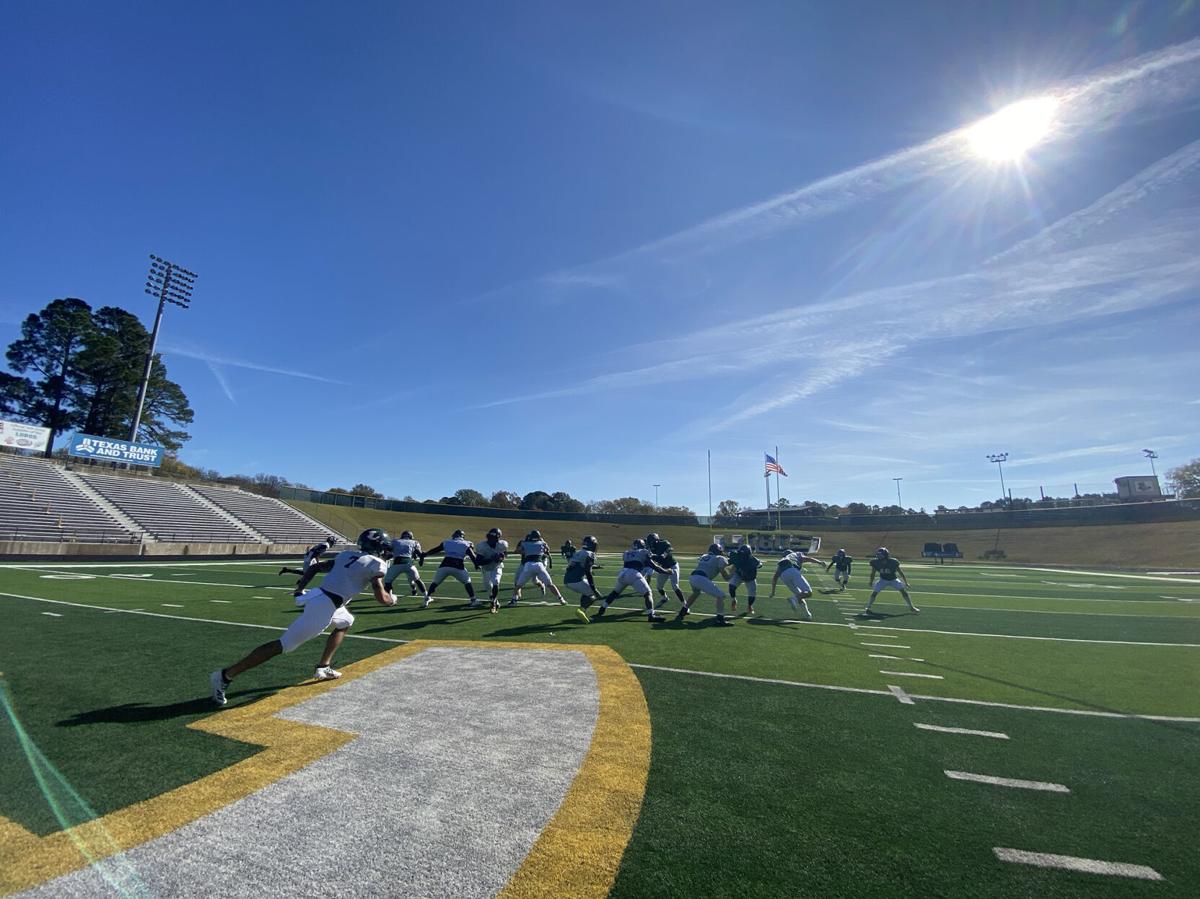 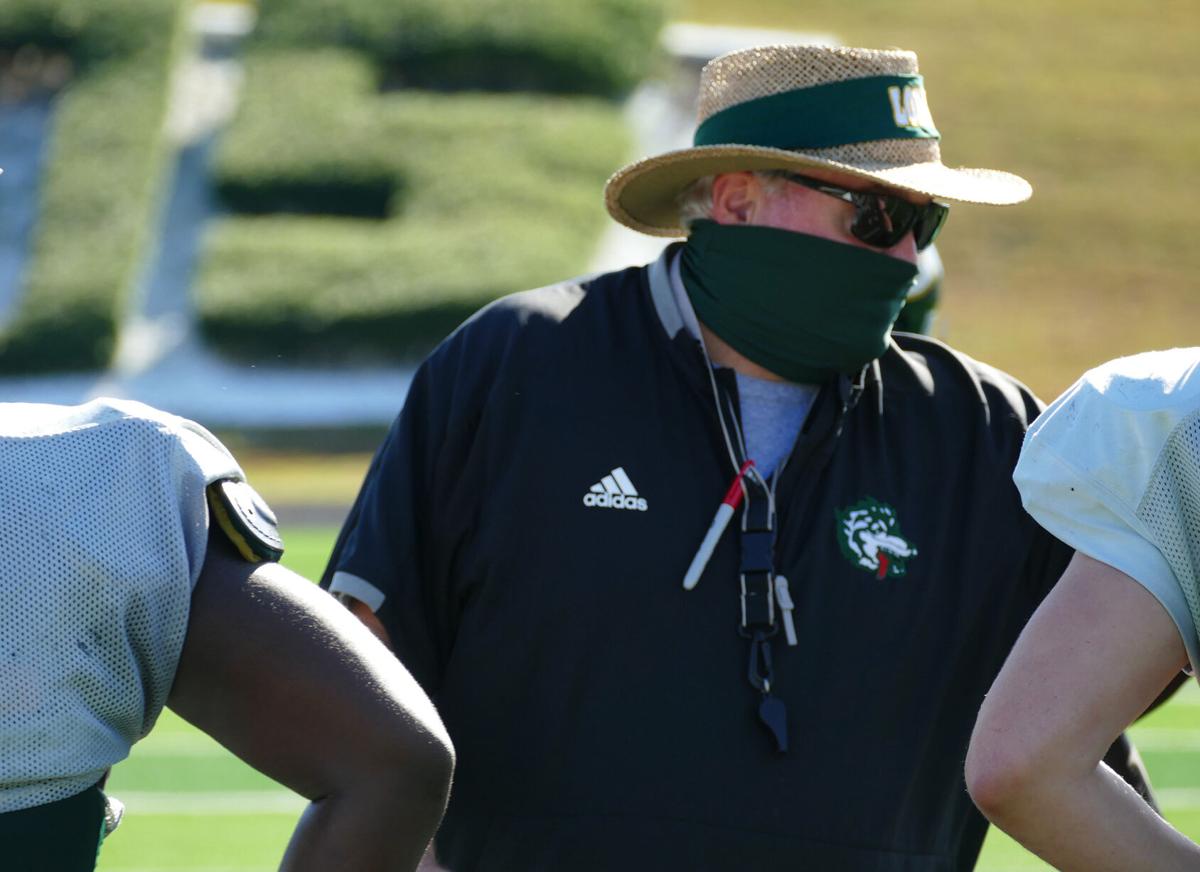 It wasn’t the longest stretch of 2020 that Longview had to go without a game.

The Lobos hit the practice field Monday for game week preparation after a two-week hiatus due to a cancellation and their scheduled open week.

One thing that Lobo head coach John King noticed on Monday? It’s time for a game.

“The preparation and intensity was definitely different today,” King said. “They were excited to have a game and be out there practicing. It’ll be 21 days between games which is obviously not ideal but that’s the hand we were dealt.

“They’ve handled it well and it was a pretty productive practice today but, yeah, it’s definitely time for a game.”

Since then, including Sherman canceling due to COVID-19 concerns two weeks ago, King said the focus has been in-house.

“We’ve worked on us — good on good,” King said. “They’ve done a good job of practicing with intensity and at the same time knowing how to take care of their teammates. You don’t want just a walk through and want to emulate game speed the best you can but we can’t have anyone getting hurt.

“We’ve healed up some bumps and bruises and have did some work in-house. It’s been productive.”

Longview enters the final two weeks of the regular season riding a heavy ground attack. The Lobos have rushed for 1,753 yards this season on 254 carries and have thrown for 883 yards on 108 attempts. Markevion Haynes and Kaden Meredith have 797 and 790 yards, respectively, on the ground.

The Lobos have a plus-5 turnover margin on the season but penalties have been an issue area thus far. Longview has been hit 55 times for 446 yards this season.

“They’ve improved as the season has gone along and have settled in on some spots,” King said of McKinney North. “They had a chance to win it last week with a two-point conversion but came up short.

“Offensively, (wide receiver) JJ Henry is the guy you’re going to hear about and he’s special,” King said. “Defensively, the biggest thing that jumps out is their defensive line. They’ve got some size and strength and can hold a point. They don’t give up many big plays in the secondary.”

One subvarsity game is on tap this week as the Lobo ninth grade teams host McKinney North on Wednesday. The B team is set for a 1 p.m. start followed by the A team at 3 p.m. at Lobo Stadium. The Lobo junior varsity schedule is canceled this week due to COVID-19 issues.

Tickets fro Friday’s game are on sale from 8 a.m. — 4:30 p.m. today at the Longview Athletic Office.