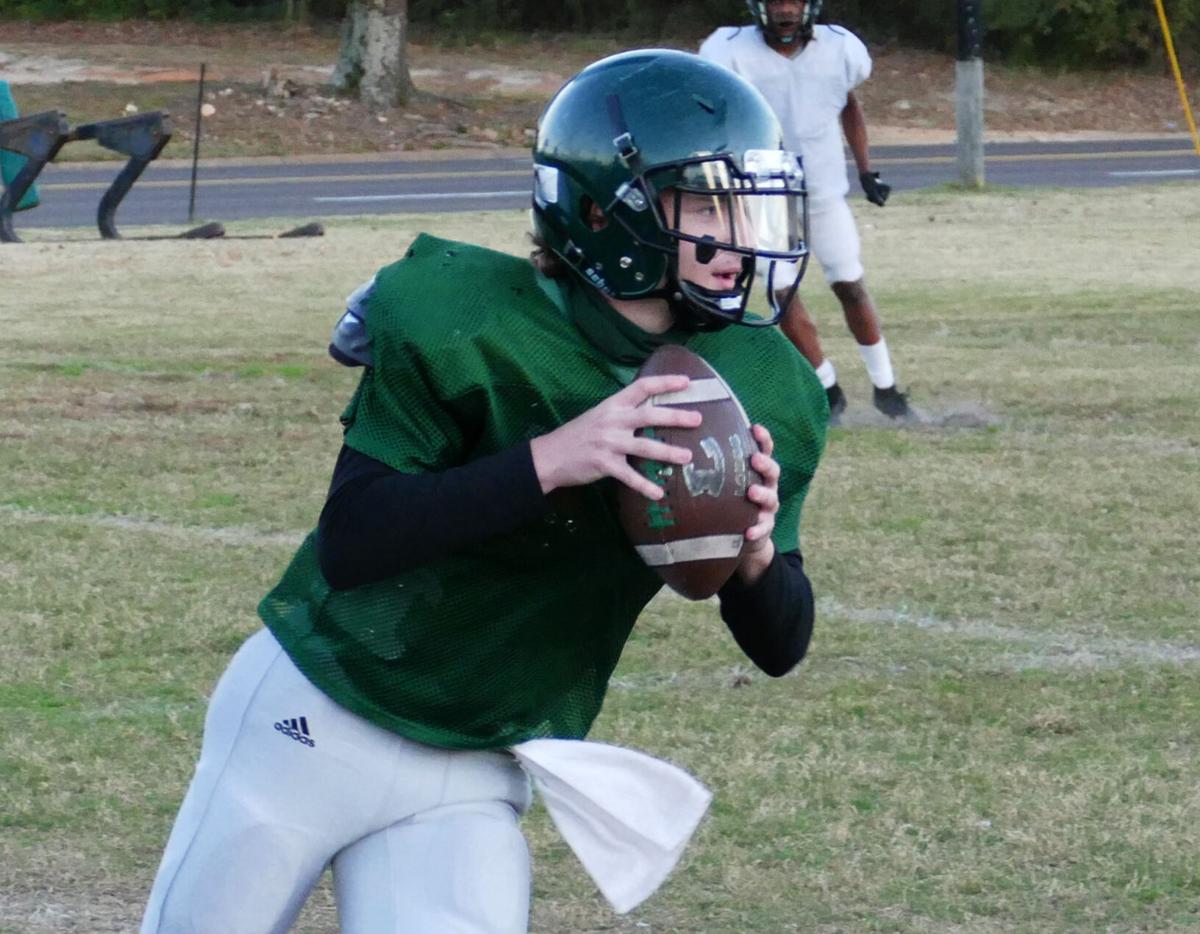 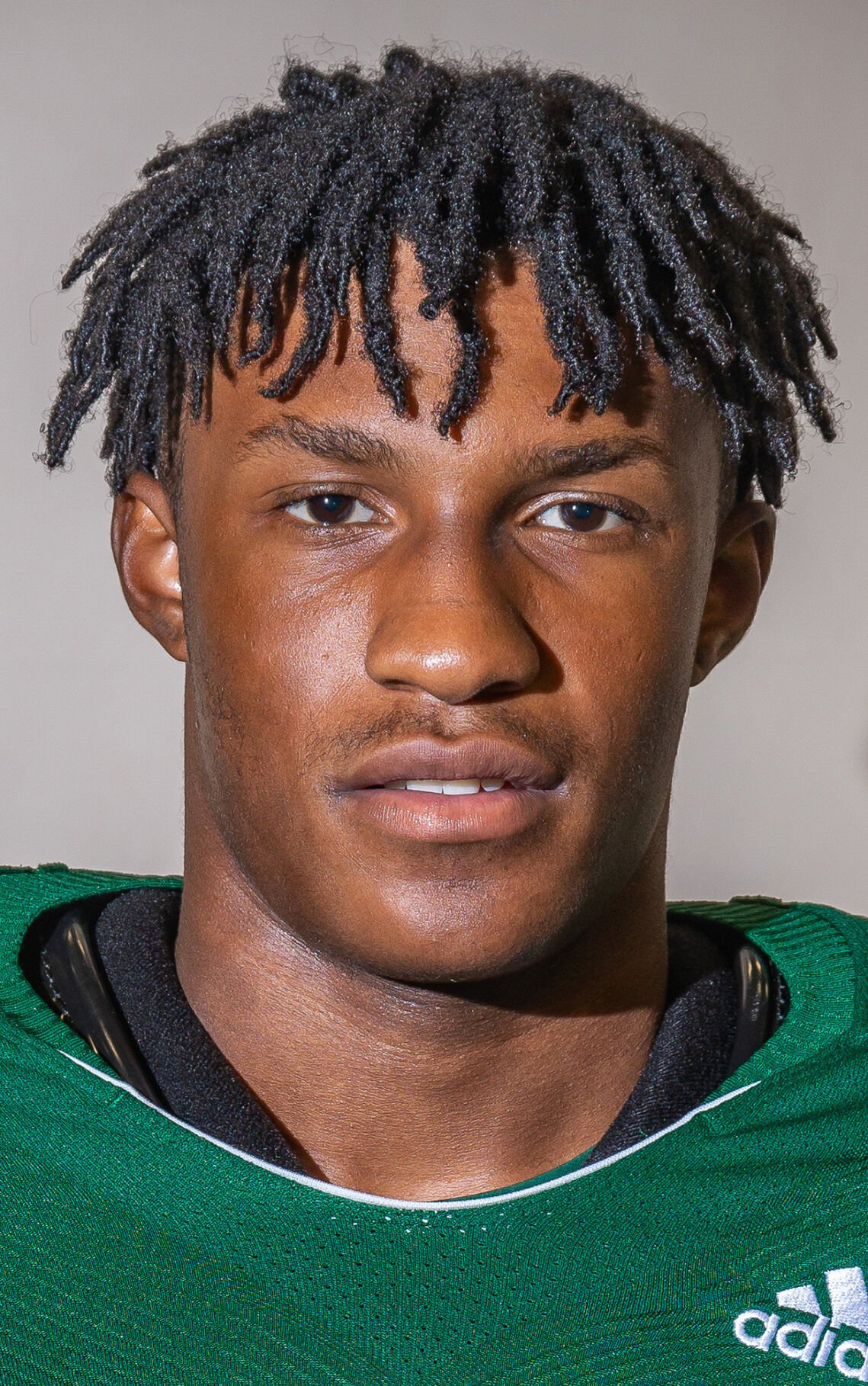 Lobo football returns this week, but only for the freshmen.

It was all eyes on deck Monday coaching-wide as the Lobo ninth grade hit the practice field, the only team to do as the varsity squad enters its second-straight week without a game.

Longview had its District 7-5A, DI contest against Sherman canceled this past week due to COVID-19 issues within the Bearcat football program. This week is the Lobos’ scheduled open week on the calendar.

“We’ve been focusing on ourselves and healing up some bumps and bruises,” Longview head coach John King said. “It’s been a weird couple of weeks practice-wise. We’ve put in some quality work and duplicating that game speed has been a top priority, on top of working to improve the things this football team needs to improve on heading into the rest of the season.”

The Lobos added a game this week for the ninth grade squad, who will travel to Lufkin for a 5 p.m. kickoff on Thursday at Abe Martin Stadium.

Longview’s freshmen ‘A’ team is 5-0 on the season and 3-0 in district play. The team has allowed 12 total points on the season while averaging 49.8 points per game.

The varsity team returns to action for a day game at Lobo Stadium on Friday, Nov. 27 against McKinney North. The game is set for a 2 p.m. kickoff and tickets will go on sale at the LISD Athletic Office on Monday.

The Red Raiders join Arkansas, Auburn and Kansas to offer Hale, a 6-3, 175-pound four-star prospect, according to 247 Sports. Hale is the seventh-ranked wide receiver prospect in the country and fifth-ranked recruit regardless of position in Texas in the 2023 class, according to 247.