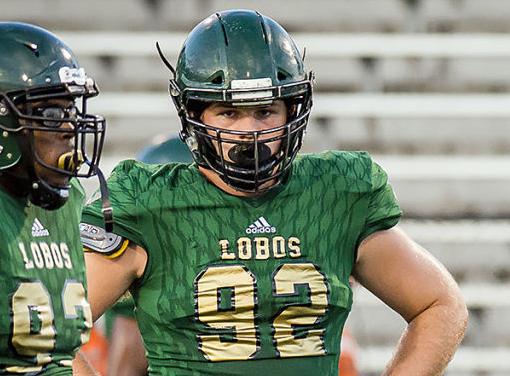 Longview’s Sawyer Goram-Welch has committed to continue his football career at Texas. 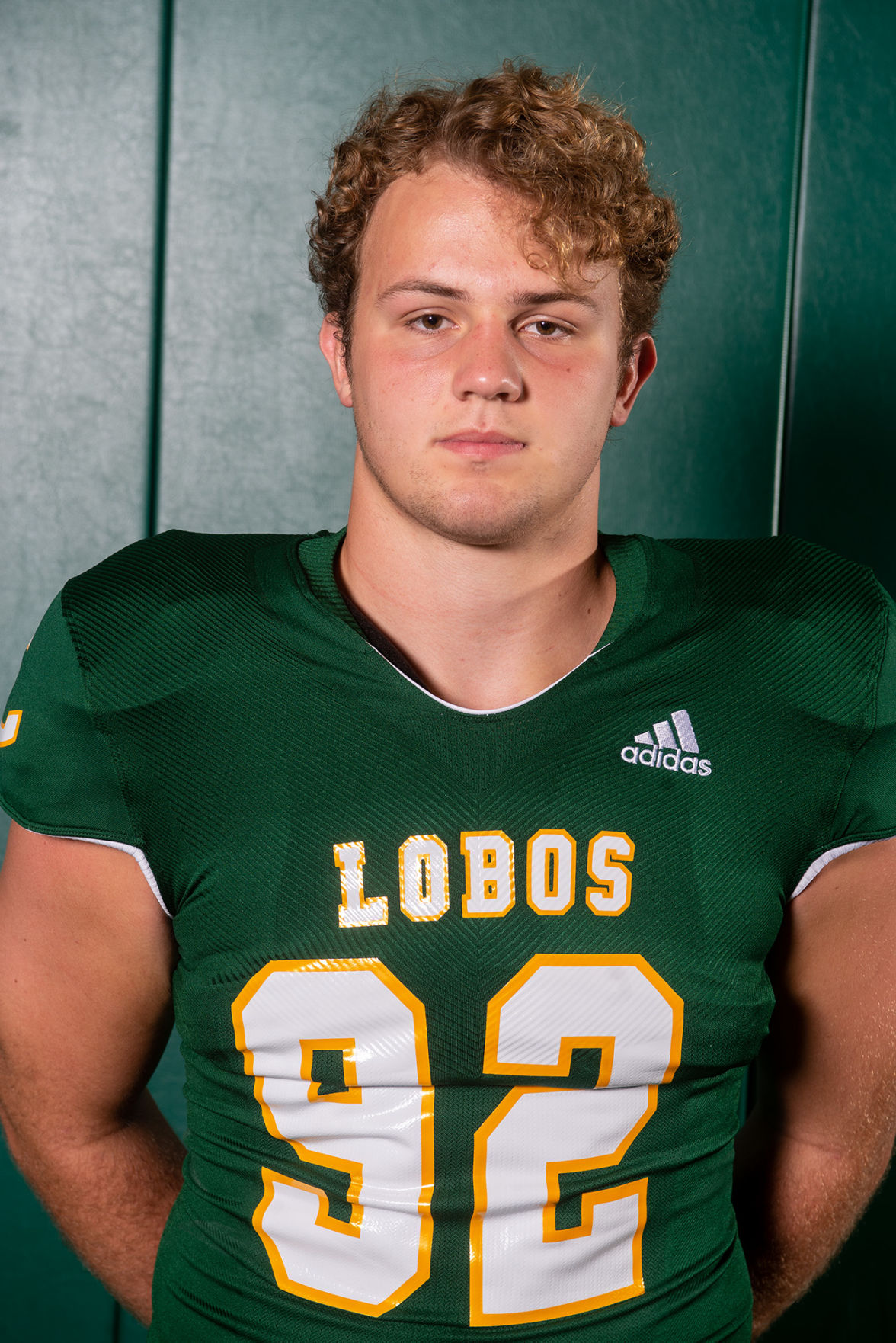 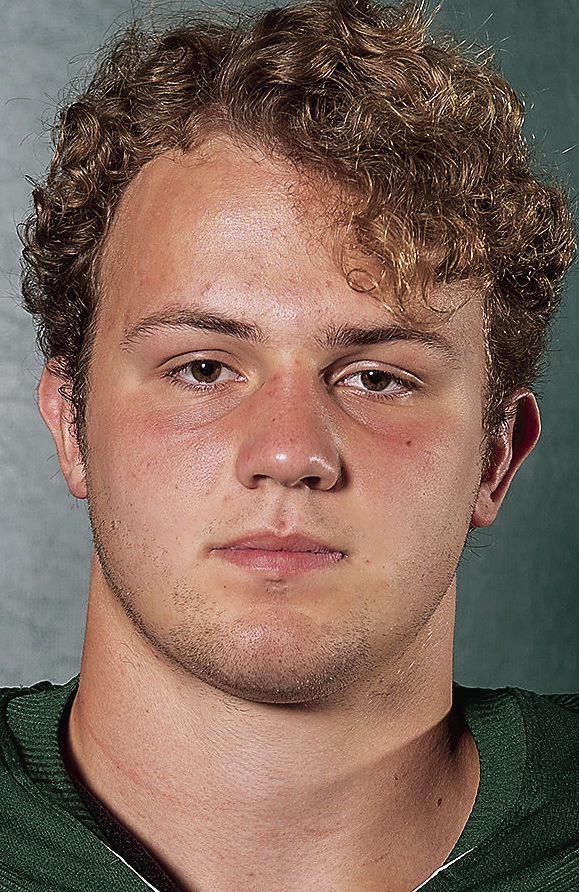 With big challenges on the way as the Lobos get their state championship defense going, the senior defensive lineman is ready to hit them all head on.

“Winning a title was great, obviously, but it’s very important to forget that last year even happened,” Goram-Welch said. “It’s easy to get comfortable and think that things are going to happen on their own but that’s not the case.

“We can’t think that a single thing is just going to come to us.”

First up is the new title of defending state champion for the Lobos and the expectations, pressure and the target-on-their-back season that begins today in Lufkin.

“We’re going to have everyone coming at us as hard as they can,” Goram-Welch said. “We welcome that but we have to be ready. It’s going to be tough and our coaches remind us of that. Coach (Brandon) Bonds told us that he was going to be grinding on us and coaching us hard. We’ve just got to continue to listen, learn, improve and be mature. We can’t get complacent and have to go do our job.”

The 6-4, 290-pound defensive tackle is one of four returning starters back on the Lobo defense this season, a unit that has paced practice this preseason. That’s the second challenge for Goram-Welch and the Lobo defense: leading the way as the offense finds its footing.

“I’m liking our defense a lot,” he said. “Our secondary, those guys aren’t scared of contact and I’m ready to see them fly around. Our linebacker corps is probably one of the best I’ve seen in a while. Tyshawn (Taylor), he’s great and makes my job easier.

“On the line, Drew is back from an injury and I think he’s about to have a big season, first-team all-district at a minimum. Joe (Jones), he’s coming up. We’ve been grooming him and he’s taking it all in. We’re up for the challenge of leading this team right now while the offense gets going, which they definitely will. They made our job easier last year so I’m embracing the challenge — we all are — of doing that for them this year.”

Longview head coach John King first spotted Goram-Welch playing basketball in middle school, which, even then, was easy to do.

“It’s amazing to have watched his transformation from the first day I laid eyes on him,” King said. “He’s always been a big kid but to see what he’s turned into, a 290-pound, agile defensive lineman has been impressive.

“He’s put in the work and is dedicated to perfecting his craft. His physical size, he’s hard to knock out of there, but he’s agile enough to contain a quarterback from a five technique, which you don’t find too often at 290 pounds. He moves well and he’s got a motor. He’s a leader and a great team player. Accountability means something to him.”

Goram-Welch finished his junior season with 65 tackles, 15 tackles for loss, six sacks and three forced fumbles. Since then, he has amassed 15 Division I offers, including Texas Tech, Illinois, Oklahoma State, SMU and Oregon State. He plans to visit Oklahoma State in September and make a decision before the end of the regular season.

But first, it’s about the Lobos and his senior season, which begins at 7:30 p.m. tonight at Abe Martin Stadium in Lufkin.

“I want to see how much more we’ve matured and that we can handle the atmosphere and environment in a business-like manner,” Goram-Welch said. “We have to have the maturity to go out there, bounce back from mistakes and do our jobs.

“We’re ready for the challenge.”

Once again, Longview and Lufkin collide to open the season.