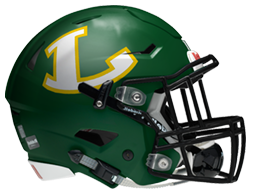 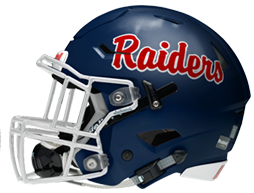 Up next: The winner faces either College Station or Frisco Wakeland

Keys: Longview only scored 16 combined points in the previous two meetings with Denton Ryan, so a better offensive performance on Friday will be required to add another week to its 2021 playoff journey. Luckily for the Lobos, they have averaged 39.2 points in the 11 games since. The Lobos will need a full-group offensive outing to continue that trend this week. Dual-threat quarterbacks Thomas and Allen will be expected to step up, along withrunning backs Tatum and Lewis, and downfield weapons Hale and Taylor.

WHEN DENTON RYAN HAS THE BALL

Keys: Longview is well-aware of the 67 combined points that it allowed to Denton Ryan in the previous two meetings, so its defense needs a strong outing to slow down the opposition this week. The Lobos have only allowed 16.3 points to opponents in the 11 games since because Isaac, Smith, Nelson, Boone, Brooks and Rougely have produced strong performances on the defensive side of the ball. Those players will need to team up again to slow down an electric Denton Ryan offensive attack.