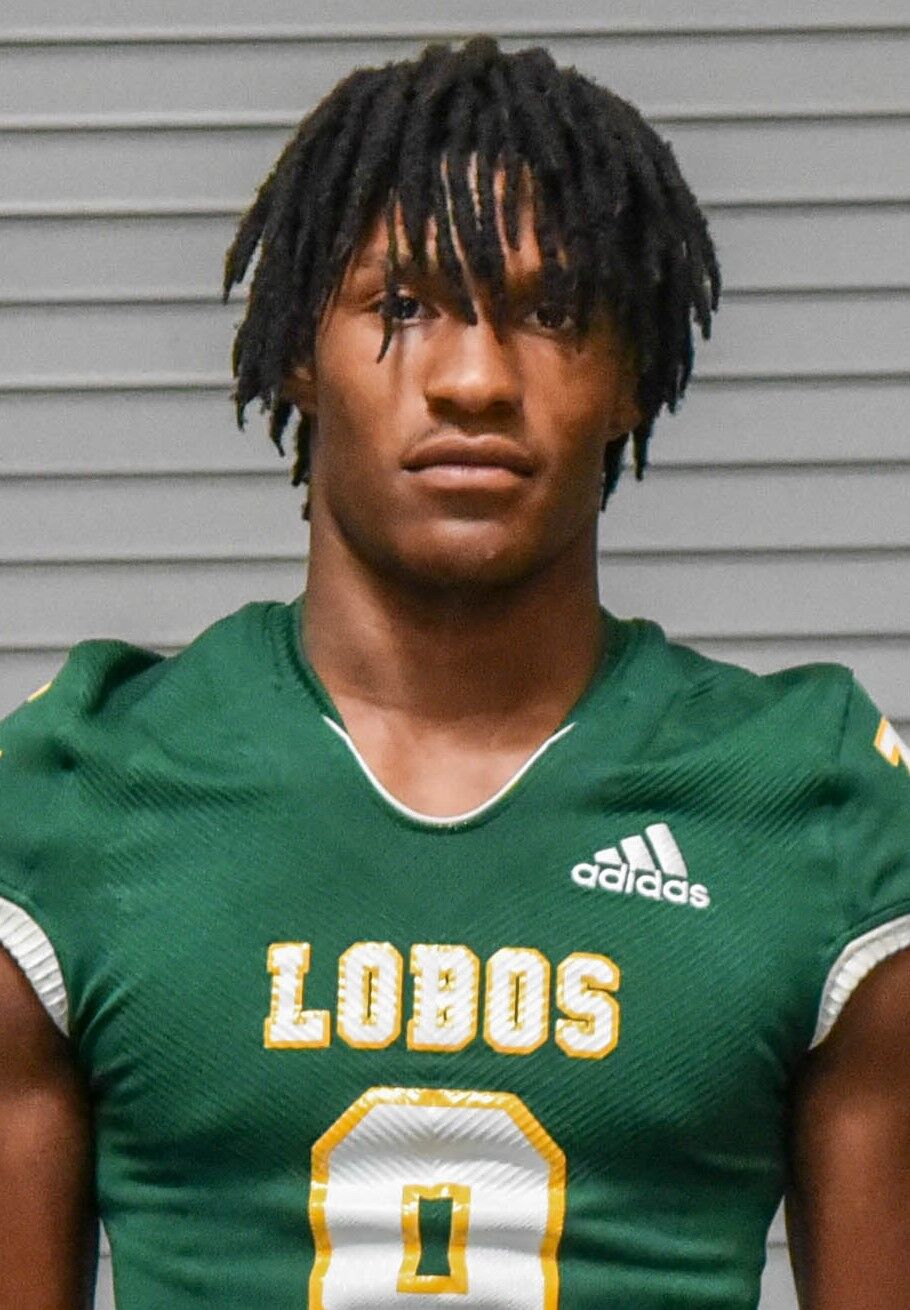 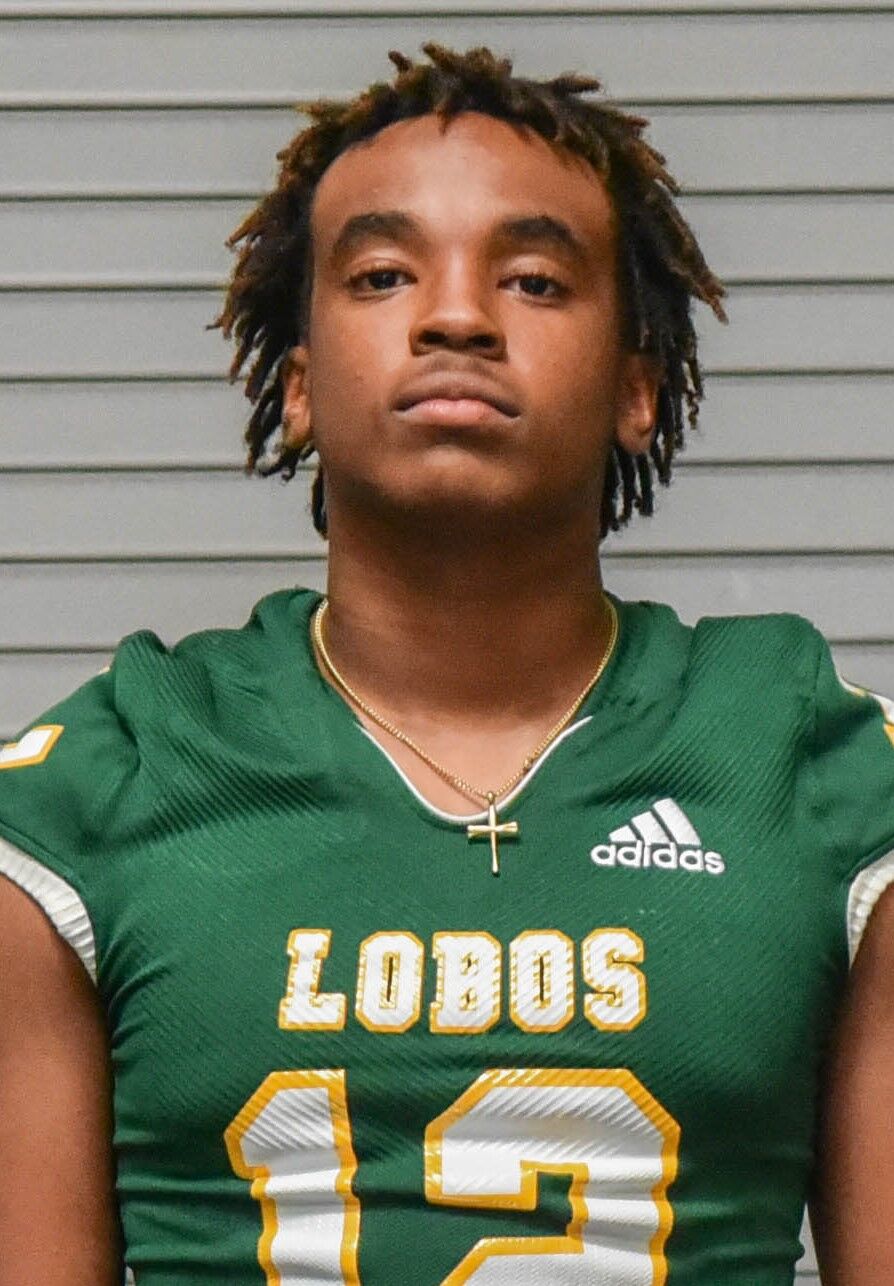 Did you know: Longview clinched the second playoff spot from District 7-5A Division I with last week’s 49-0 rivalry win against Tyler, and extended its postseason streak to 21 consecutive seasons … Magnolia won its final two regular season games to finish third in District 8-5A Division I, and qualify for its third straight postseason … This is the first ever football meeting between Longview and Magnolia.

Up next: The winner faces either Lancaster or Frisco Reedy