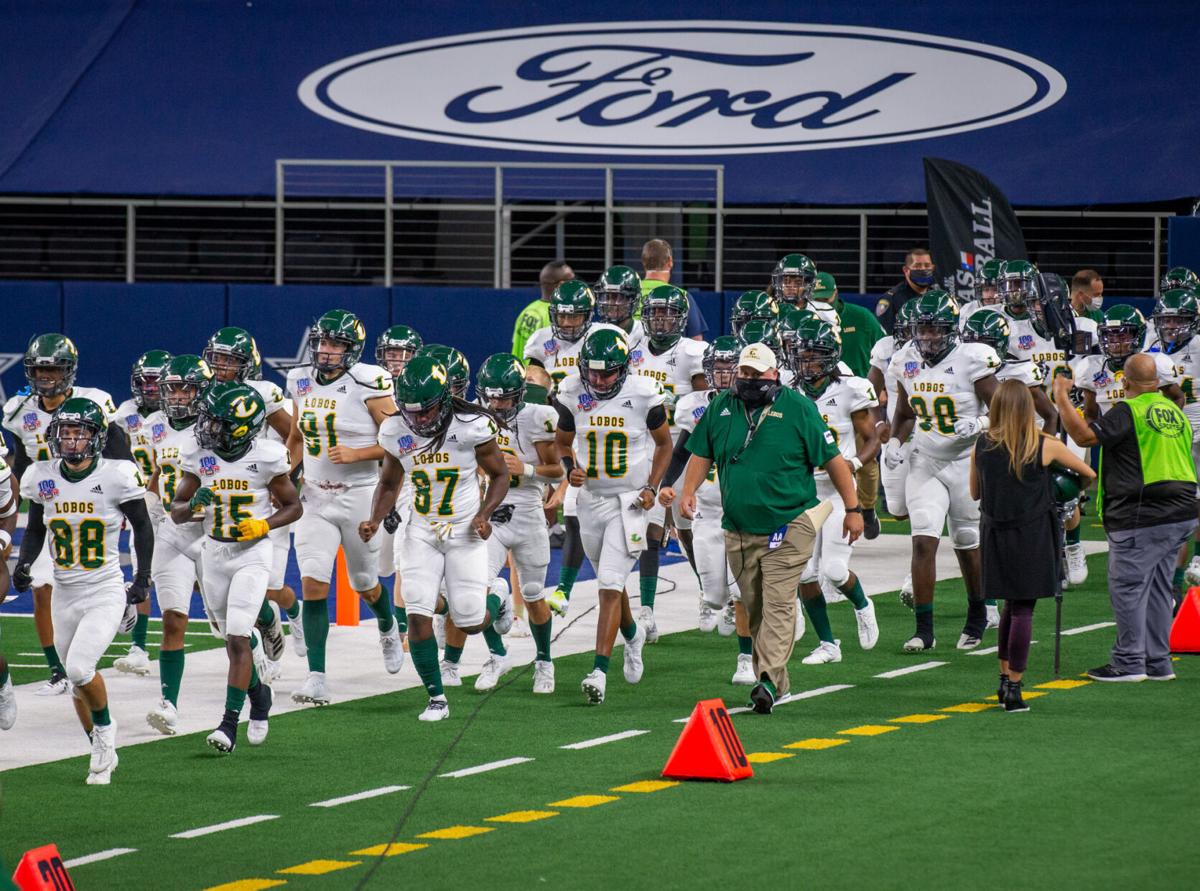 The Longview Lobos take the field before kickoff at Friday’s September 25, 2020 game against Temple at AT&T Stadium. (Les Hassell/News-Journal Photo) 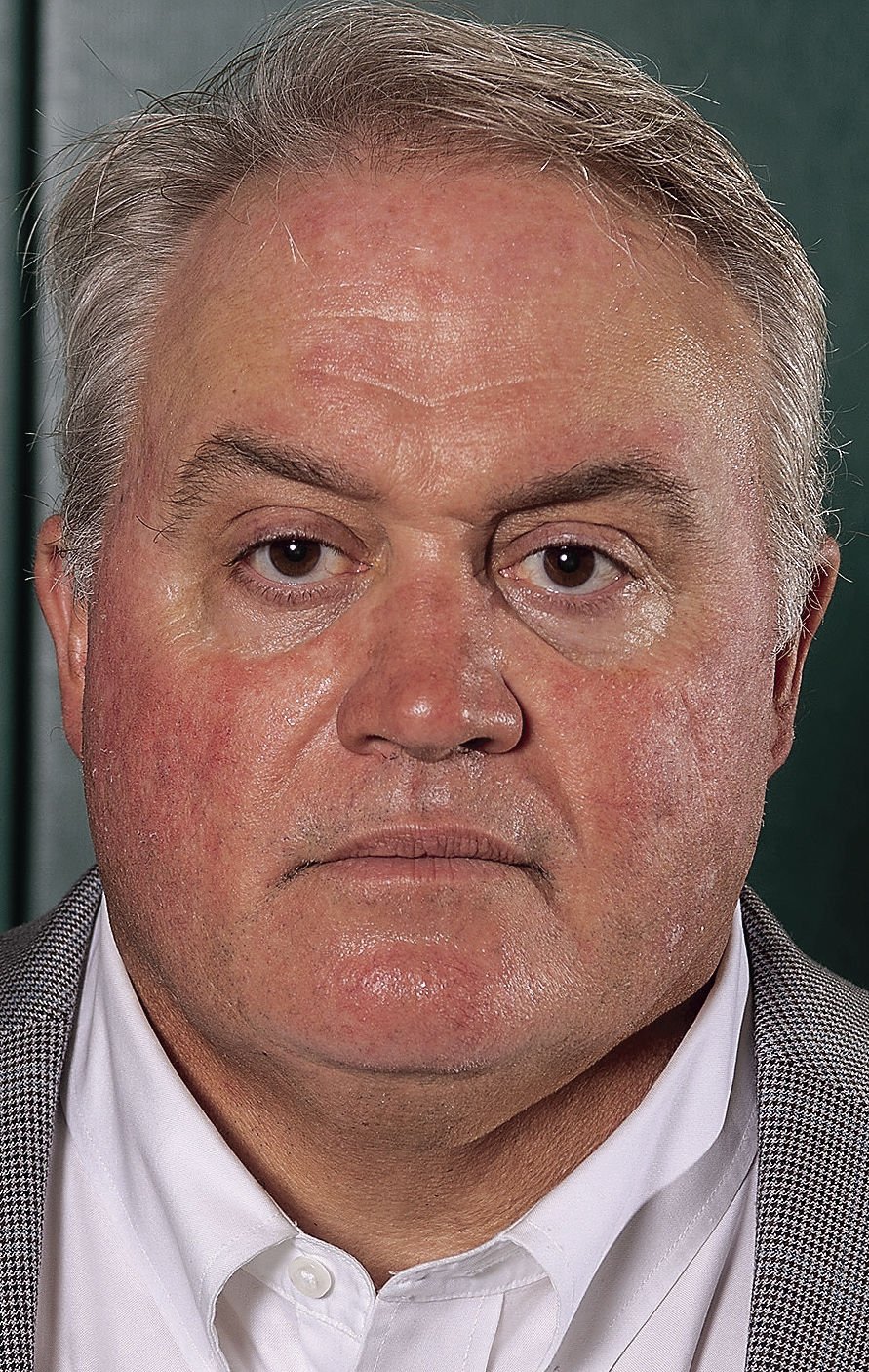 All of the circumstances — the inexperience, the mistakes, the inconsistency — were compounded and then some on Friday night in Longview’s season-opening loss to Temple.

It made for a rare dismal night for the Lobos to start the 2020 season.

Longview was able to overcome its mistakes in a sloppy first half but things went off the rails in the second as Temple rattled off a 30-0 run in the second half in a 40-13 win, the largest margin of defeat for Longview in 79 games.

“Started okay then settled down a little bit going into the half after not playing too great in the middle,” Longview head coach John King said. “They come out after half, get the touchdown then we fumble and the floodgates open.

“It’s 17-13 and it’s still manageable but we fumble again and didn’t execute on offense the rest of the night. Turnovers, penalties everywhere, a comedy of errors. It’s a game that if we play up to our ability that we’re capable of winning. It’s possible to overcome mistakes but not that many of them.”

It was a perfect storm for Longview, which is breaking in a new-look offense already with injuries on the offensive line and a matchup disadvantage against Temple, which returned the bulk of its front six on defense.

Add in the bright lights of AT&T Stadium, the cameras of Fox Sports Southwest and the pressure of turning the page after a long and dominant run to the growing pains that were shown Friday night.

But there were no excuses on Saturday morning, far from it.

“No one is going to feel sorry for us. We’ve run around here and had a lot of success the past decade — a long time,” King said. “You look at the success we’ve had and now everyone sees an opportunity to get a shot at the Lobos.

“There’s no feeling sorry for ourselves. We always get everyone’s best shot and we better get ready to give them ours. We didn’t do that on Friday.

“There’s no pouting, no blame or pointing fingers. We’ve got to fix it or there will be more nights like that.”

The corrections started first thing, King said, because there’s no time to dwell. Longview heads to Marshall next before hosting Tyler Legacy and closing out its non-district slate against Beaumont West Brook.

“As far as effort, they’re always going to play hard but we’ve got to play smarter and that starts with the head coach,” he said. “I’ve got to find a way to get this football team more disciplined. I’ll take 100 percent of the blame for that.

“There were moments, good and bad. Too many bad, obviously, but this was one of 10 games guaranteed. It’s time to own up to the mistakes, fix them and move forward. We can still be a good football team, no doubt, but we’ve got to do better all the way around. We all know it.”

Saturday brought a new day, the new opportunity to right the ship and go back to the drawing board.

“We’ve got an opportunity and guarantee next week to show what we’re capable of doing,” King said. “We’ve got the chance to prove ourselves, improve and we better come ready to work, get some people healthy and practice to win a game. One game, good or bad, can’t and won’t derail anything around here. We flush them, good or bad.

“I’ll be the first one to get frustrated and the last one to give up, I promise you that.”