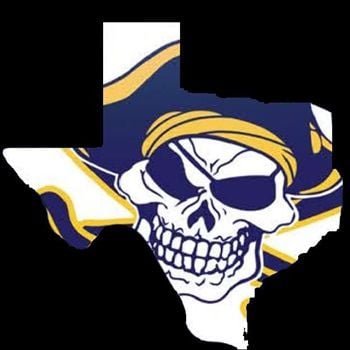 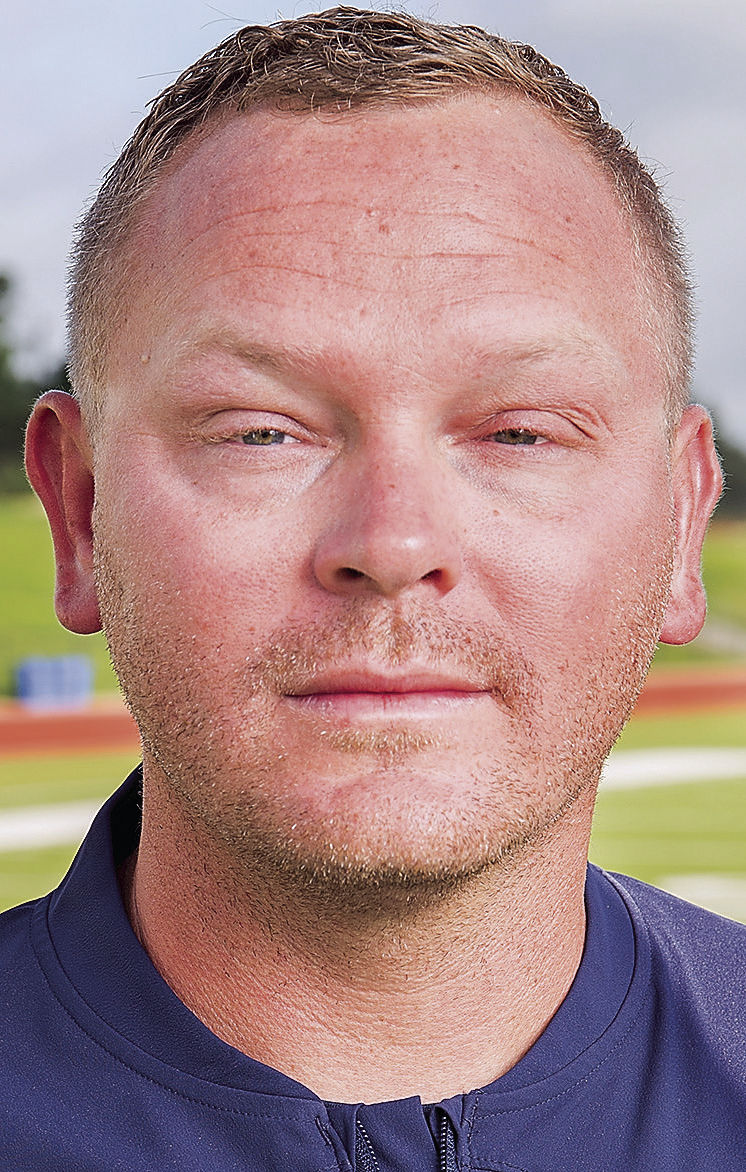 Kerry Lane spent the majority of his day Tuesday with a cell phone glued to his ear.

He was working feverishly to shore up a 2020 football schedule that had been capsized by the University Interscholastic League’s decision to move Class 6A and 5A season starts back a month.

Lane and his Pine Tree Pirates lost all three of their originally scheduled non-district contests with Liberty-Eylau, Lindale and Kilgore. When the UIL announcement came down around lunchtime, Lane had already been on the phone several hours making calls.

“We’d only been able to fill one game with Wylie East until late that night. We’d looked into Port Neches Groves, Nederland and Joshua. Sulphur Springs was full and Greenville was full. We just couldn’t find anybody,” said Lane.

With a whole lot of persistence and even some luck, Lane was able to reconstruct a three-game non-district slate for his Pirates.

Pine Tree, which now can begin conditioning for the upcoming campaign Sept. 7, also had to replace a controlled scrimmage originally scheduled against Gilmer. The Pirates were able to fill the void with John Tyler on Sept. 18 at home.

Pine Tree kicks off its 2020 regular season at home against Princeton Sept. 25. The Pirates’ next two non-district tuneups are on the road at Crandall Oct. 2 and at Wylie East Oct. 16.

“Out here, it’s you got your district and that’s about it. A lot of those Dallas schools don’t want to travel to East Texas when they don’t have to,” Lane said. “But I’d already put out a few feelers even before the UIL made an announcement.”

Getting John Tyler for a dress rehearsal was fortuitous for Lane. He’d made tentative plans to scrimmage New Caney in Lufkin only to have that fall through. There was even consideration to meet Wichita Falls Rider somewhere in the Metroplex.

“Everyone in our district had been looking out for each other when someone texted me John Tyler needed a scrimmage. Apparently something fell through. So I jumped on it,” Lane said.

“My obvious immediate reaction was that our kids were gonna get to play football. The last couple weeks, I thought there was a chance we wouldn’t. We’re happy about that. Everyone’s got stuff to deal with. It’s just change.”

SPRING HILLWeston Griffis was relieved to find out things stayed as scheduled for his Spring Hill Panthers following the UIL announcement. It was determined schools in Classes A through 4A could keep the original course and start practice Aug. 3.

“We did lose that first scrimmage. But other than that we’re fine,” Griffis said. “We’re rolling along as scheduled. I’ve been meeting with my coordinators just trying to get ready.”

Griffis, like all other high school football coaches across the Lone Star state, was thrilled when the UIL made the necessary provisions for the show to go on.

“I am beyond excited with the decision. I’m a creature of habit and a routine guy. I’m just glad to be getting back to some sort of normalcy,” said the first-year Panther coach. “I’m excited for us and excited that our kids are gonna get to play. I’ve told our kids all along this was something we can’t control. We’ve remained optimistic we’d start Aug. 3 and we’re gonna stay that way,”

By virtue of the UIL ruling, Spring Hill loses its scrimmage against Wills Point. The Panthers have a controlled scrimmage at Mount Vernon Aug. 20 before kicking off the regular season at home against Sabine Aug. 28.