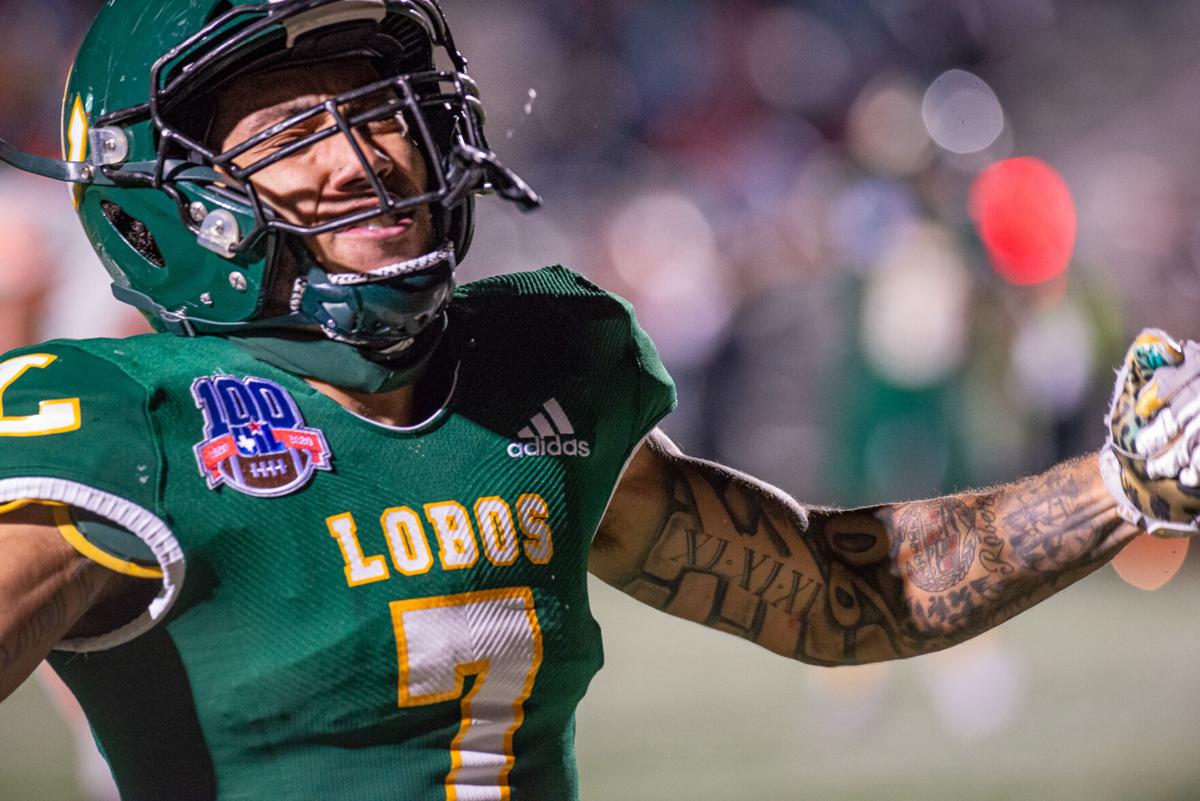 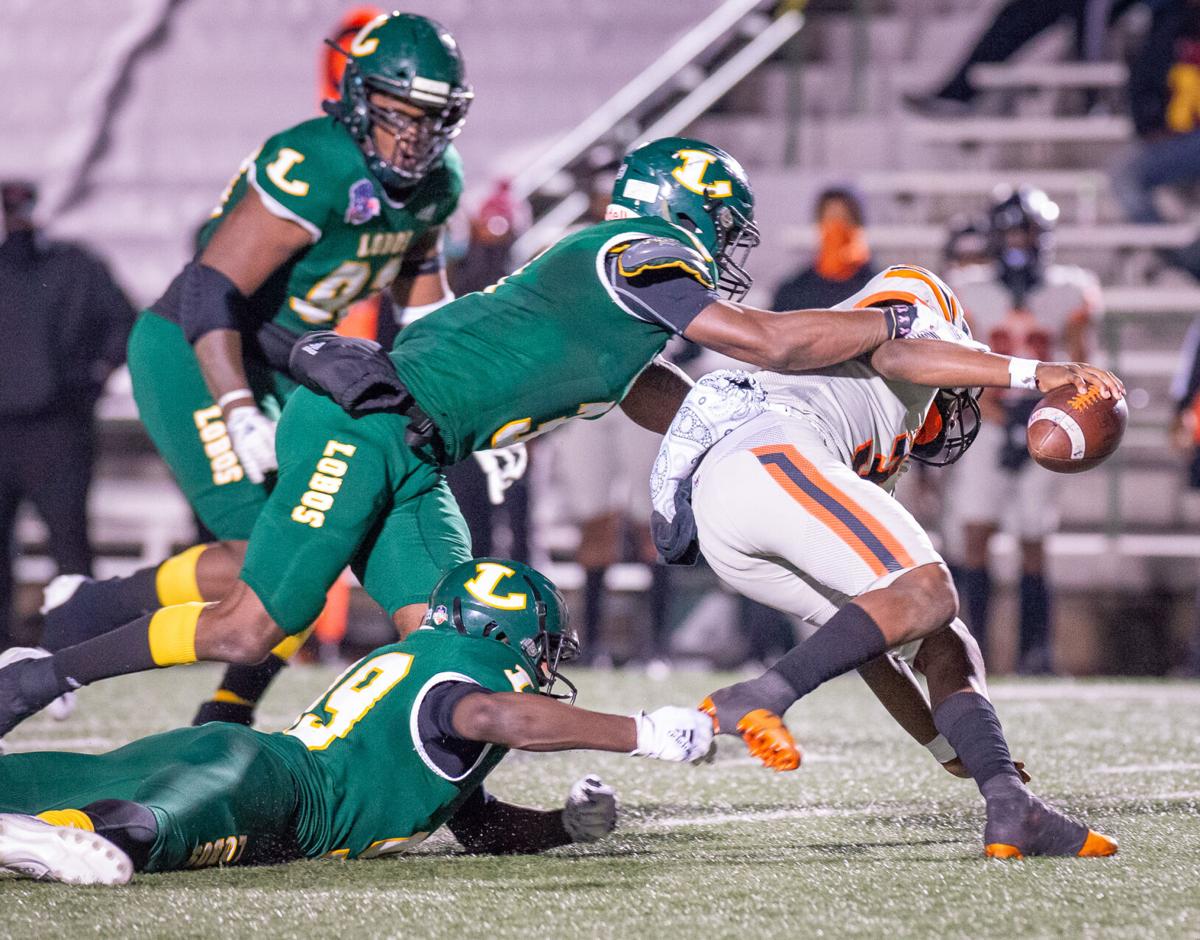 That’s the message, plain and simple, that Longview head coach John King had for his team throughout Christmas week as the Lobos prepared for their showdown with top-ranked Denton Ryan in the third round of the playoffs.

“We’ve worked on getting better as a team and we know that will translate to the field,” tight end Justin Beltran said. “Denton Ryan, we know they’re great competition, so we’ve got to go out there and give it our all.”

Ryan is loaded with talent and has steamrolled its way to this point in the season, a year after falling short in the state championship game. Longview has found its identity throughout the season and it’s been vintage Lobo football with a physical ground game and an even-more physical defense.

Those two things collide on Saturday in Mesquite.

“Those things don’t faze us,” defensive lineman Jahkamian Carr said. “Coach King always says those rankings and predictions are for the people away from here. We’re focused on what’s happening right here with this team.

“We know they’re a good team, no doubt, but we are too. We’ve had to prove it to people all year so we’ve just got to go play our game.”

Here’s a look at the Class 5A, Division I, Region II semifinal between the Lobos and Raiders:

WHEN DENTON RYAN HAS THE BALL

Denton Ryan comes into round three perfect on the season and that’s what it will take for the Lobos to move on to the next round: A near-perfect execution on the field.

The Raiders are loaded with next-level talent, led by Sanders, a 5-start Texas signee, and Bowman, a 4-star Oklahoma signee. The list continues for the Raiders on both sides of the ball, including Alexander, a 4-star Dallas Skyline transfer.

For the Lobos, it’ll be about a total-teal effort. Defensively, that has started up front with the line of Carr, Tamplin, Jones and Bryant. Offensively, the Lobos need to establish the ground game and must sustain some longer drives to keep the Raiders at bay.

Expect a lot of smoke and mirrors. Ryan will operate a number of looks from its offensive personnel and the same goes for the Lobo defense. It’ll simply be a chess match.