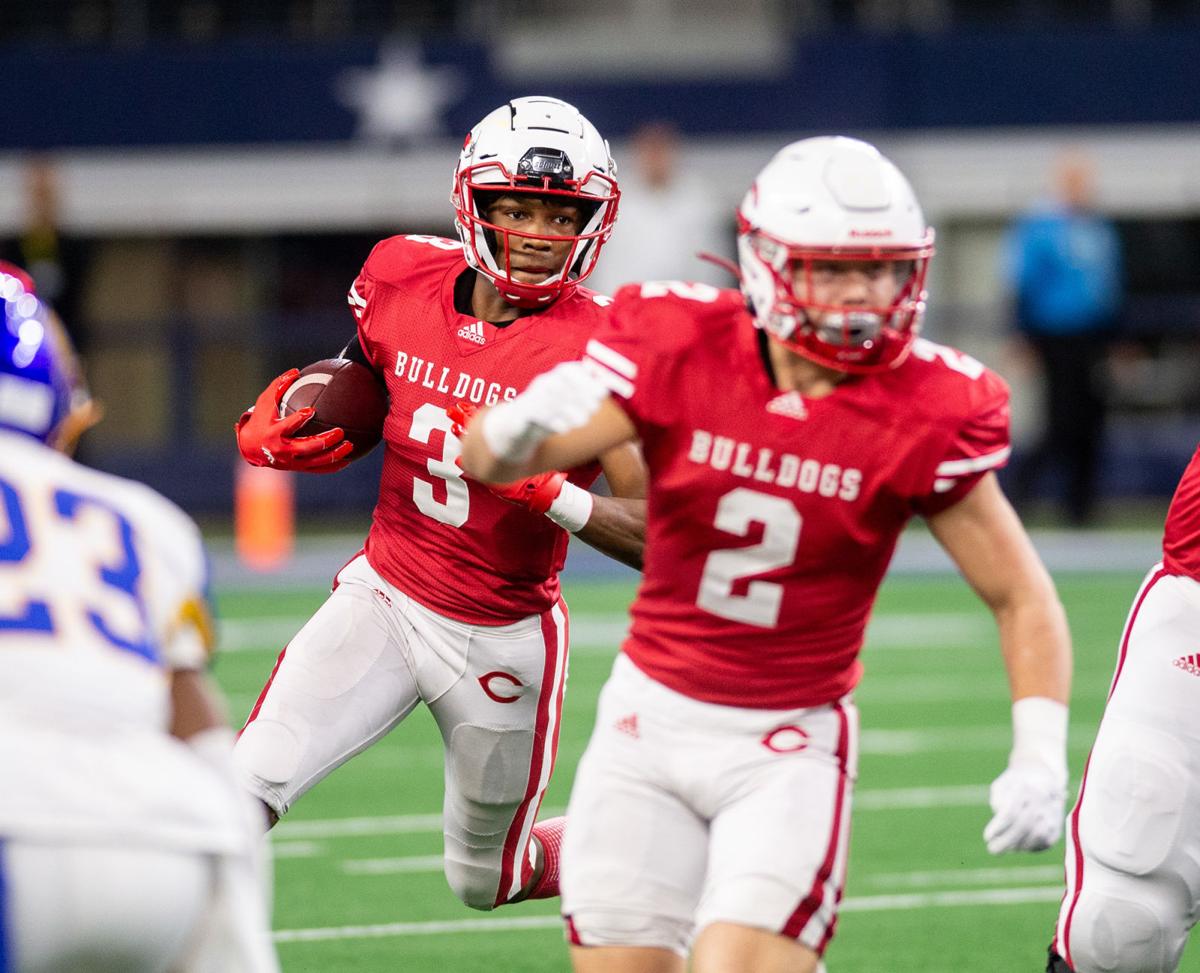 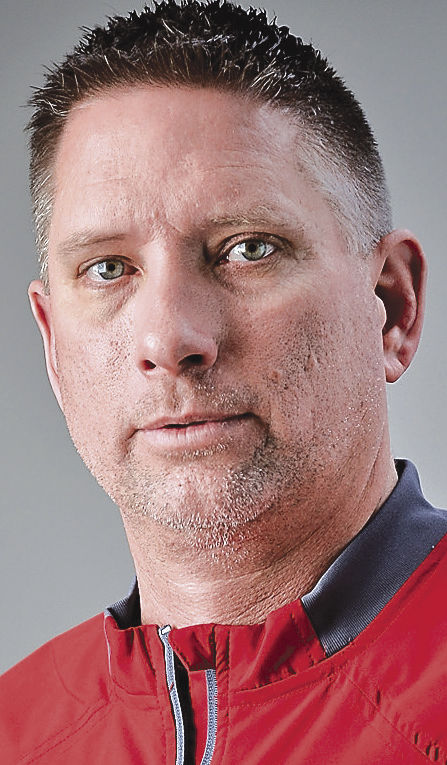 State champions Carthage and Pleasant Grove dominated voting on the Class 4A Texas Sports Writers Association All-State Football Team released on Thursday, combining for eight first team selections, one Player of the Year and a Coach of the Year.

Carthage landed six players on the first team, and head coach Scott Surratt was named Coach of the Year after leading the Bulldogs to the Class 4A Division I championship.

Pleasant Grove, which won the Division II title, had a couple of first team selections — including Defensive Player of the Year Landon Jackson.

The elite team was selected by TSWA members based on nominations from coaches and media members from around the state.

Ace Whitehead of Lampasas was named the Offensive Player of the Year after passing for 4,259 yards, 54 touchdowns and six interceptions and rushing for 723 yards and 23 scores.