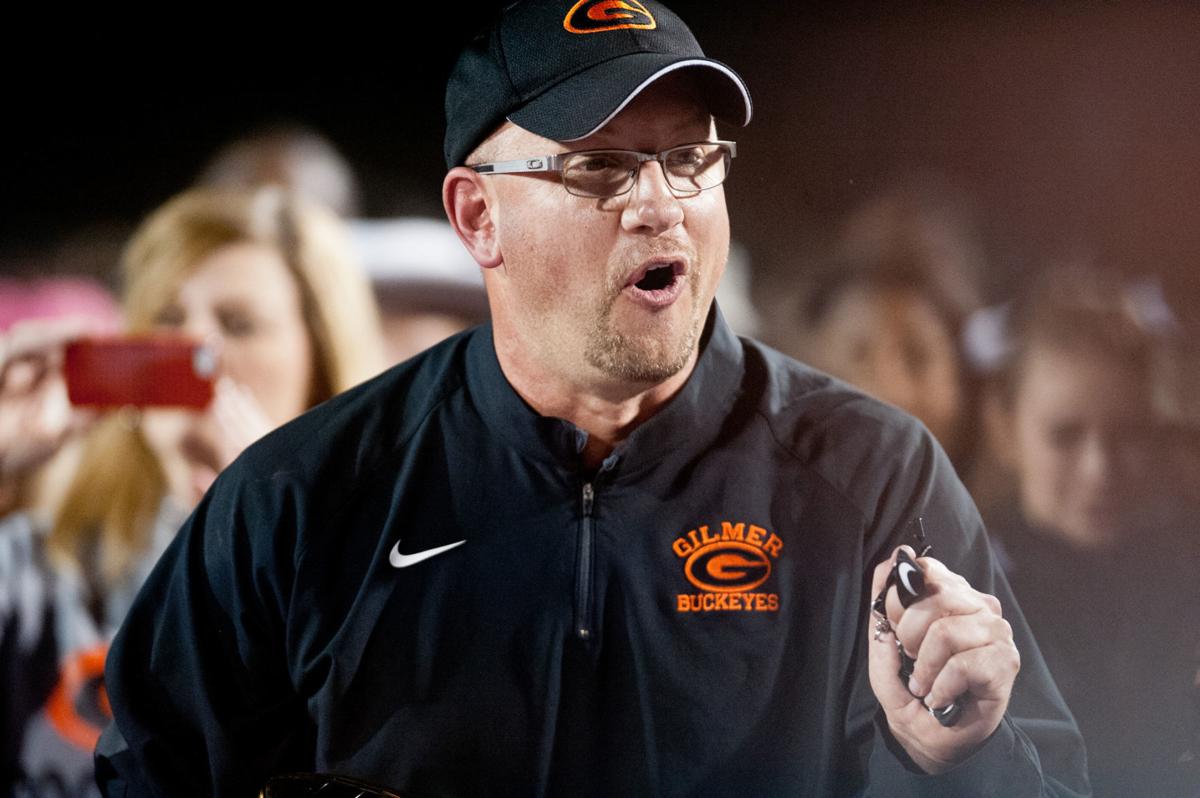 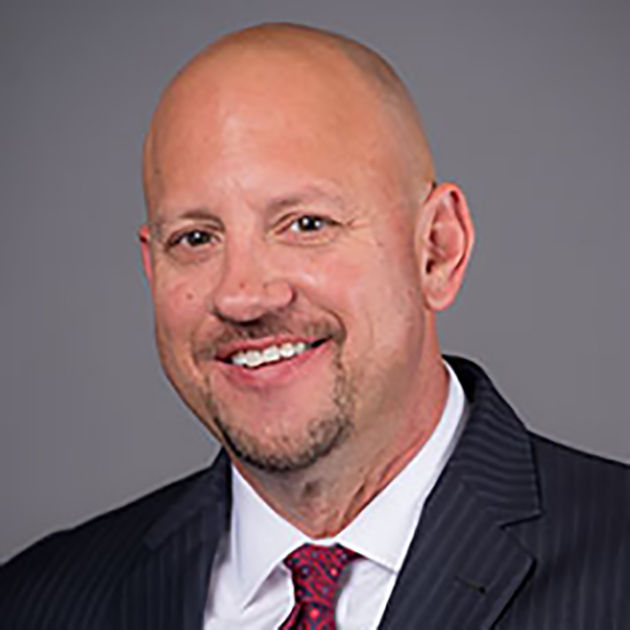 UT-San Antonio had three things they were looking for when it came to searching for the next head football coach of the Roadrunners.

Jeff Traylor checked off all three.

Traylor, the former head coach of the Gilmer Buckeyes who has spent the past five seasons as an associate head coach at the University of Texas, SMU and, most recently, Arkansas, was named the third head coach in UTSA history on Monday, the school announced in a release.

An introductory press conferences is scheduled for 2 p.m. today at the Alamodome in San Antonio.

“As we conducted an extensive national search, one candidate prominently rose above the others for his record of success, his commitment to preparing student-athletes for life and his deep ties to football here in the state of Texas,” UTSA President Taylor Eighmy said in a release. “Coach Traylor embodies all of these characteristics and has an outstanding reputation among his high school, college and professional peers for his ability to recruit, develop and mold champions — on the field and in life.”

Traylor won 87 percent of his games and led Gilmer to three state football championships in 15 seasons with the Buckeyes.

He left Gilmer in 2015 to become tight ends and special teams coach at the University of Texas. He coached running backs at SMU and Arkansas most recently.

Traylor will replace Frank Wilson, who was fired after four seasons at UTSA. The Roadrunners were 4-8 this past season and 19-29 during Wilson’s tenure.

“I am so excited and grateful for this opportunity, and thank Dr. Eighmy, Dr. Campos and the rest of the UTSA community for putting their trust in me,” Traylor said in the release. “I can’t wait to meet our student-athletes and the rest of the Roadrunner Family, and I look forward to hitting the ground running. UTSA is a sleeping giant and I can’t wait to wake it up.

“Being a native Texan and a coach for so many years in this state, I understand how important football is to the people of Texas. I’m anxious to reconnect and continue building relationships with Texas High School Coaches Association and all the great high school coaches in this state and beyond.”

Traylor, a 1986 Gilmer graduate, began his coaching career at Big Sandy. He was an assistant at Big Sandy and Jacksonville before becoming head coach at Gilmer in 2000.

The Buckeyes missed the playoffs in Traylor’s first season at Gilmer, finishing with a 6-4 record, but made the postseason in each of the next 14 campaigns under Traylor,

“Jeff Traylor is a dynamic, transformational leader who will usher in a bright new era for UTSA football,” Baylor head coach Matt Rhule said. “I have long admired Coach Traylor’s passion for young people, his knowledge of the game and his unparalleled impact in recruiting. He is a dynamic personality who will recruit the very best student-athletes from all across the state and high school coaches know that if they send a young man to Jeff, he will be cared for, taught and pushed to be the very best that he can be. I look forward to seeing Coach Traylor and his staff bring a championship to San Antonio.”

Traylor’s five-year contract begins on Dec. 13 and includes $800,000 in guaranteed compensation in year one, according to UTSA. It also includes financial incentives for various goals including, but not limited to, regular season game wins, achievement of a Bowl game and ticket sales milestones.