You are the owner of this article.
Edit Article Add New Article
You have permission to edit this article.
Edit
Welcome, Guest
Home
Sports
Schools
Stats
The Zone
Lobo Insider
Columns
Photo Galleries
Pro
Player of the Week
1 of 14 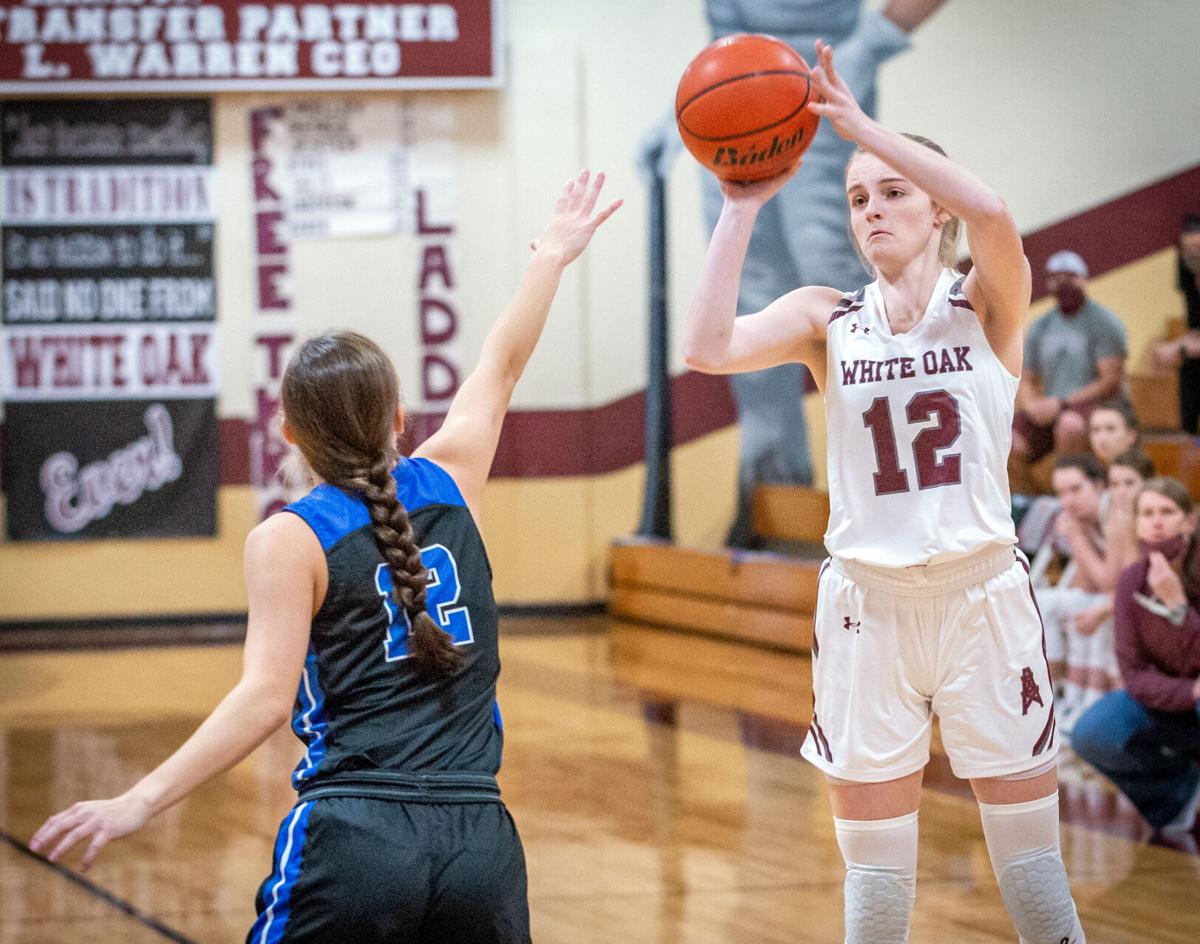 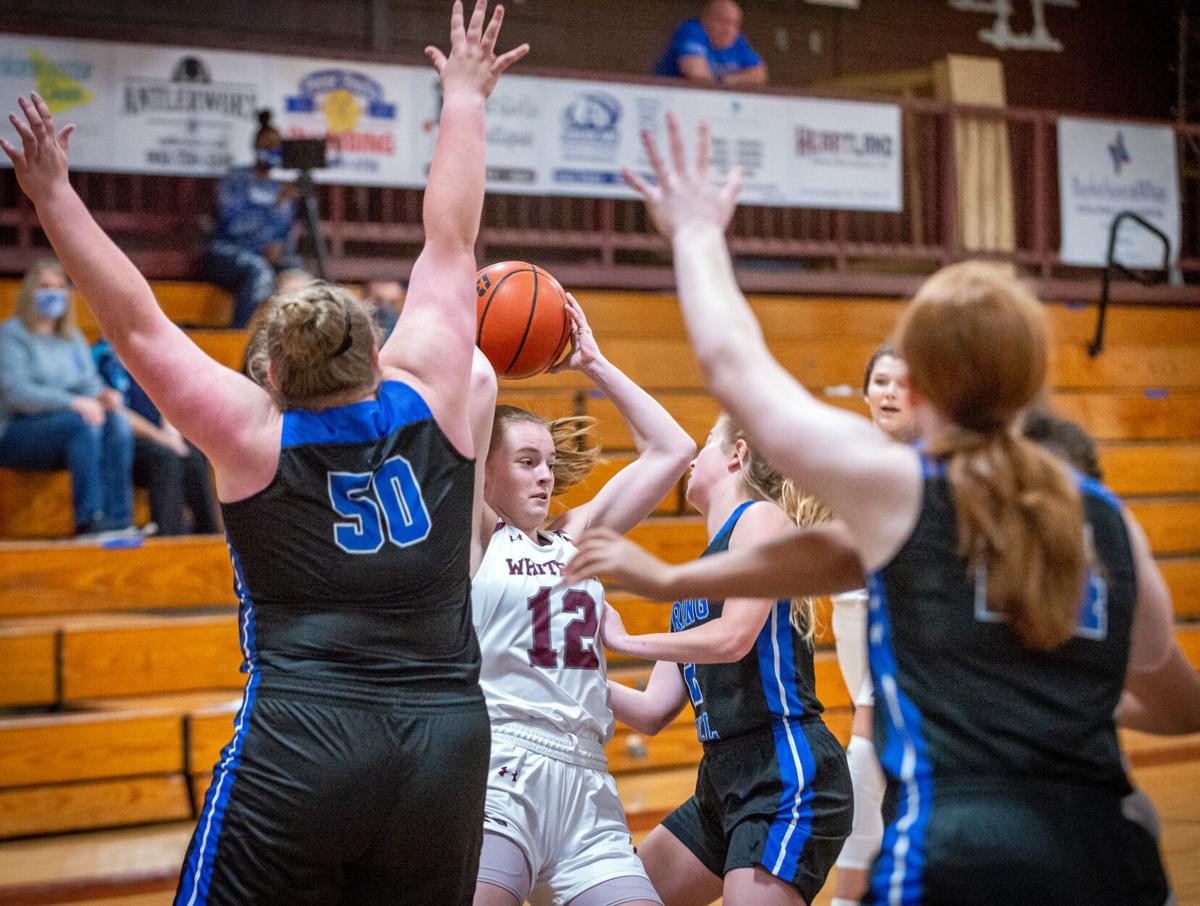 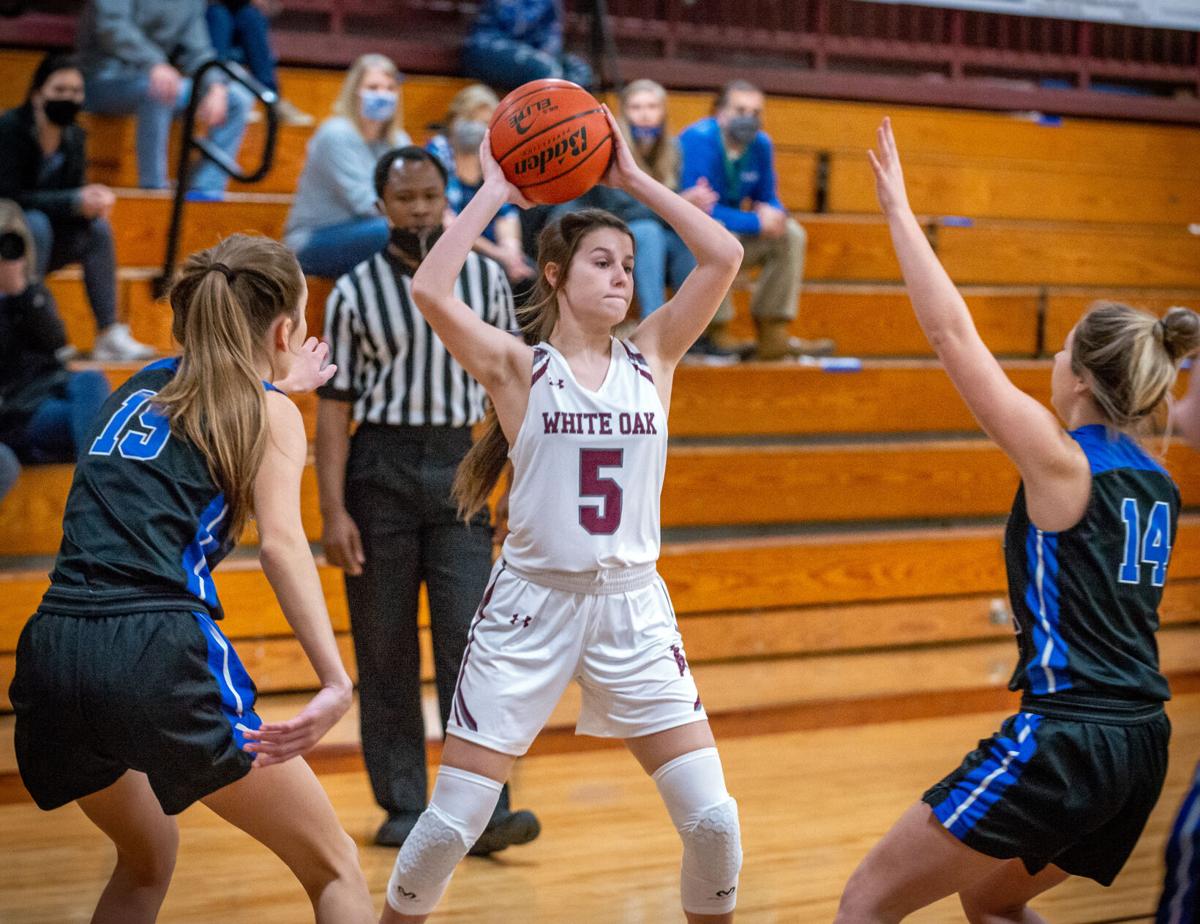 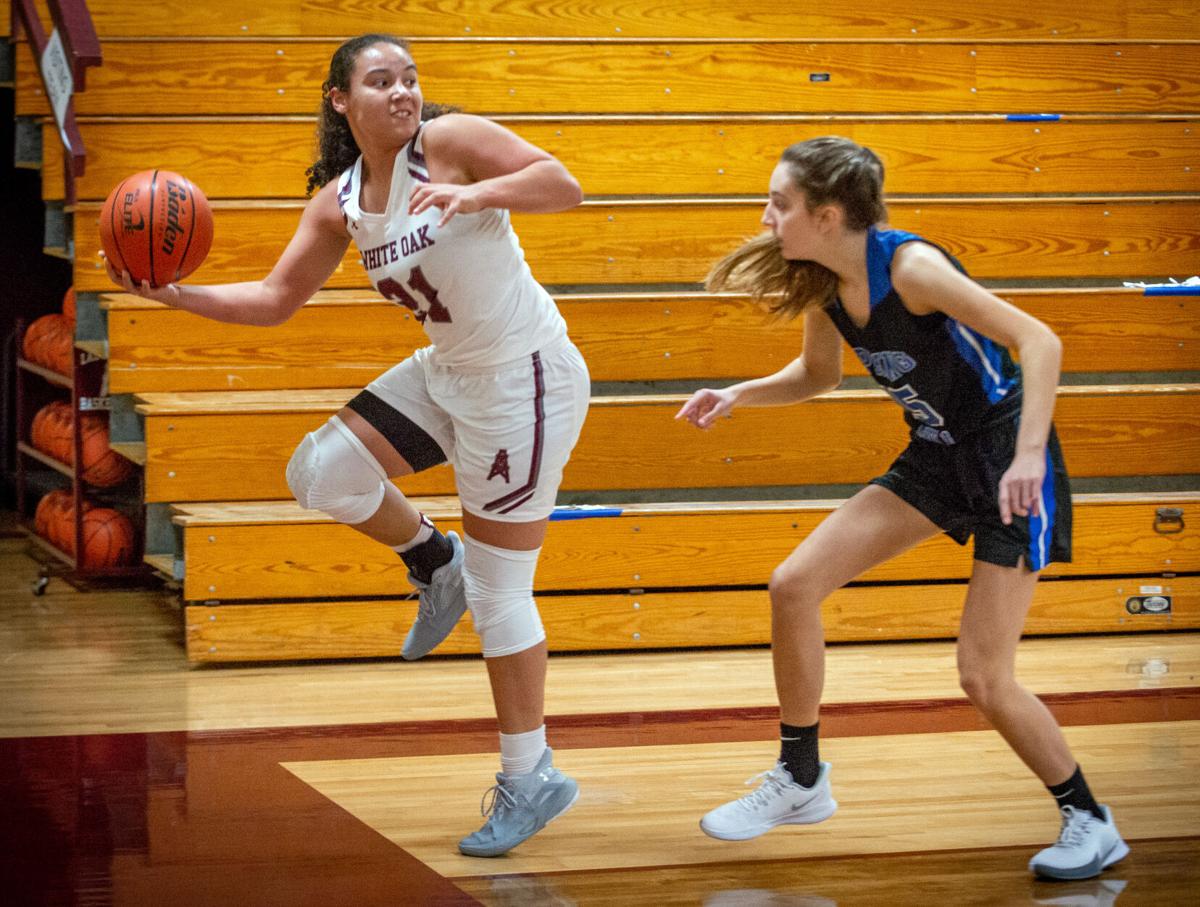 White Oak’s Renee Cook saves a ball from going out of bounds during Tuesday’s game against Spring Hill in White Oak. The Ladynecks edged the Lady Panthers, 46-44. See story, Page 2B. 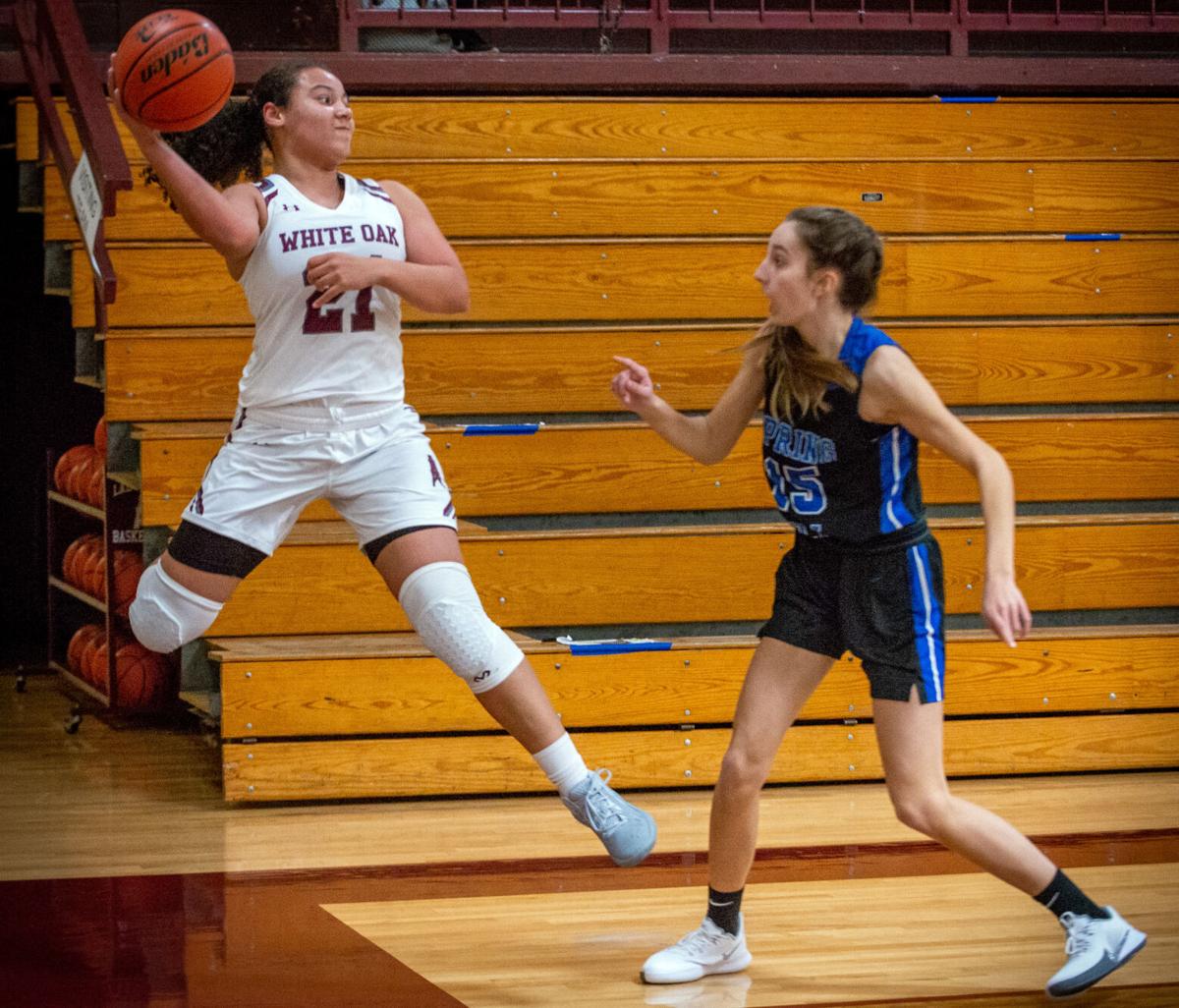 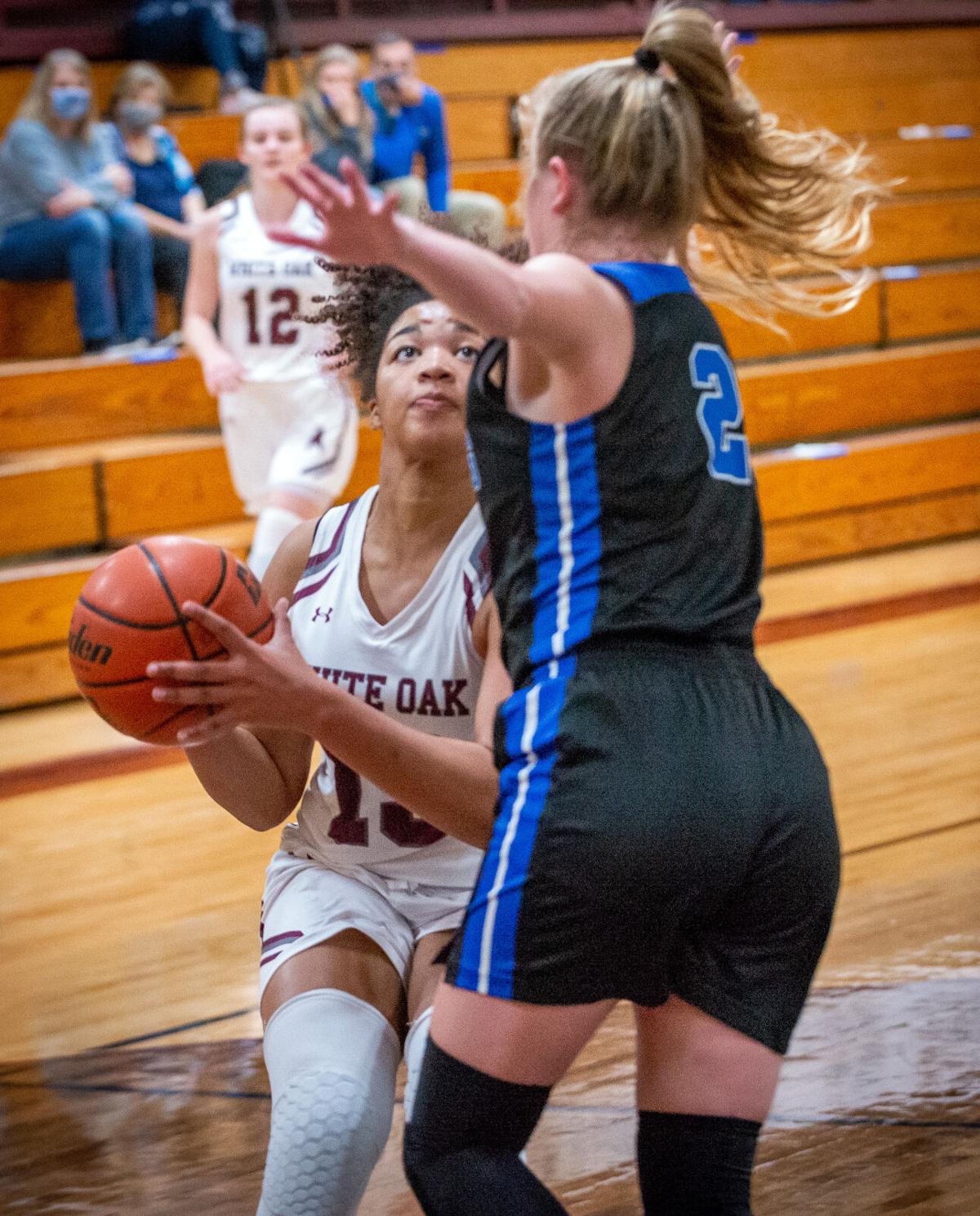 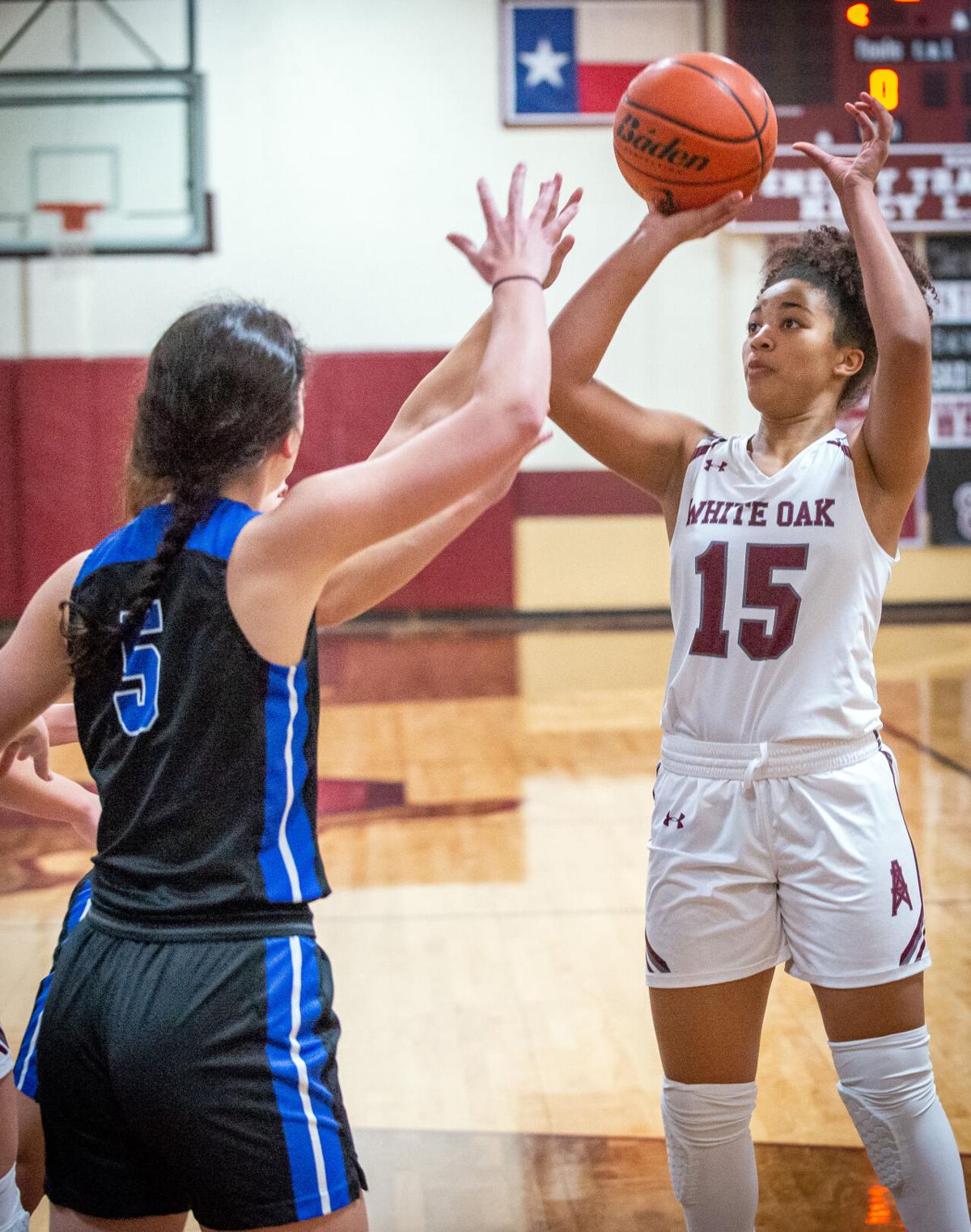 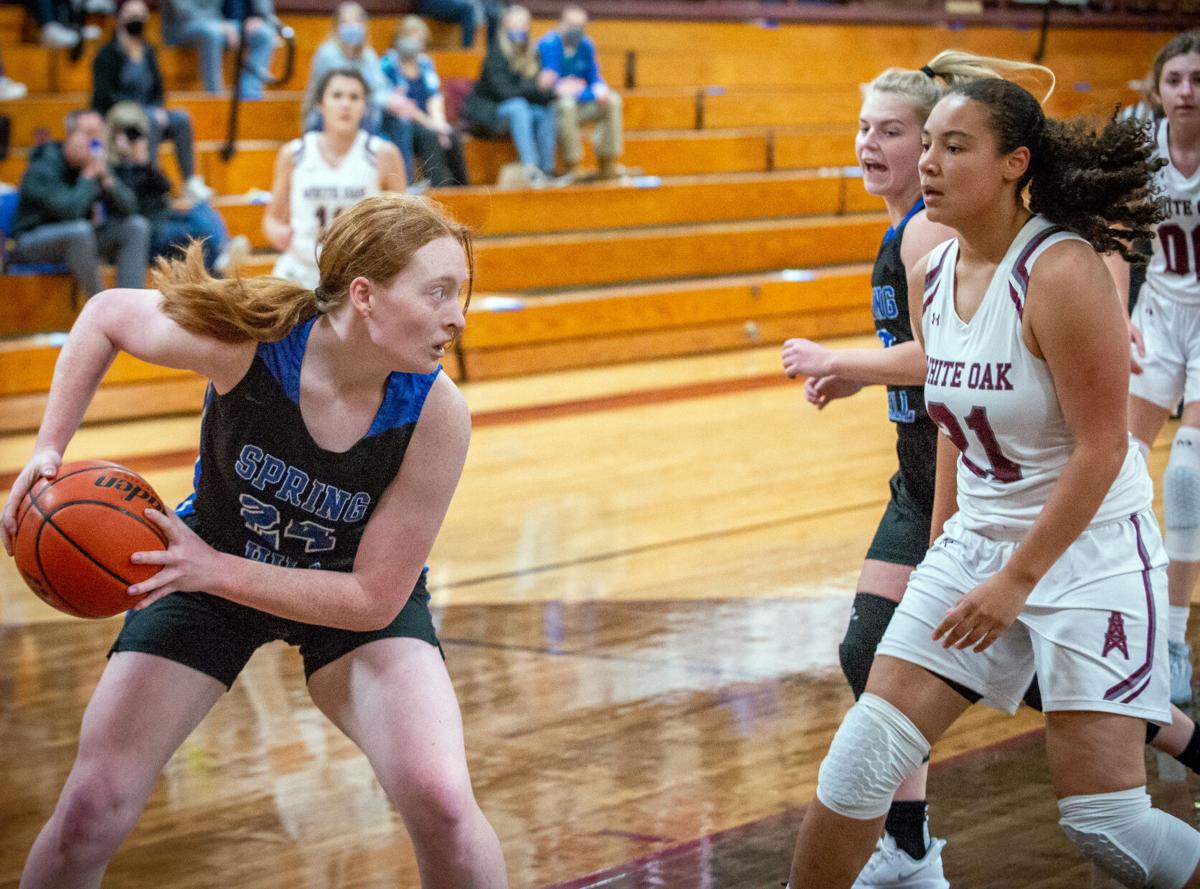 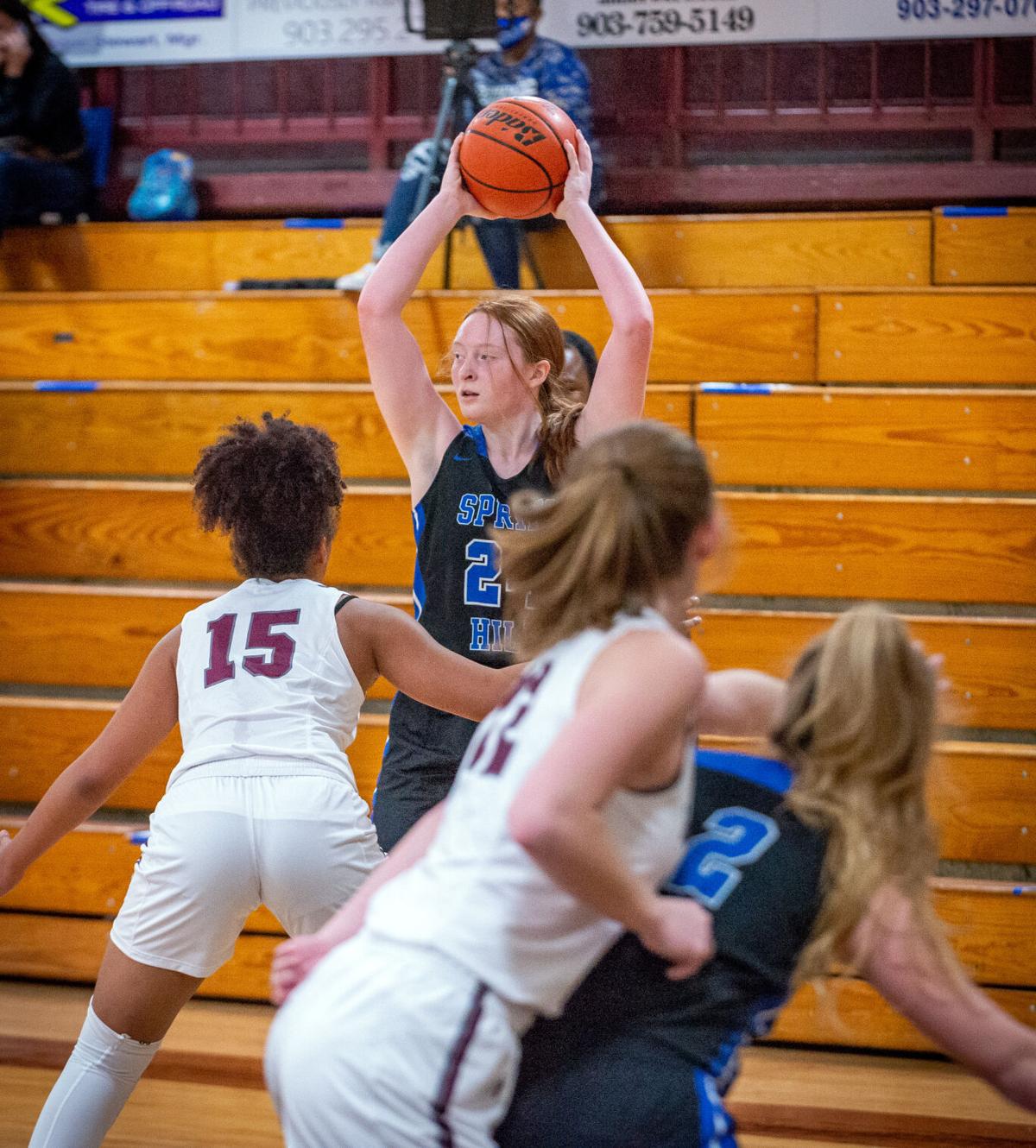 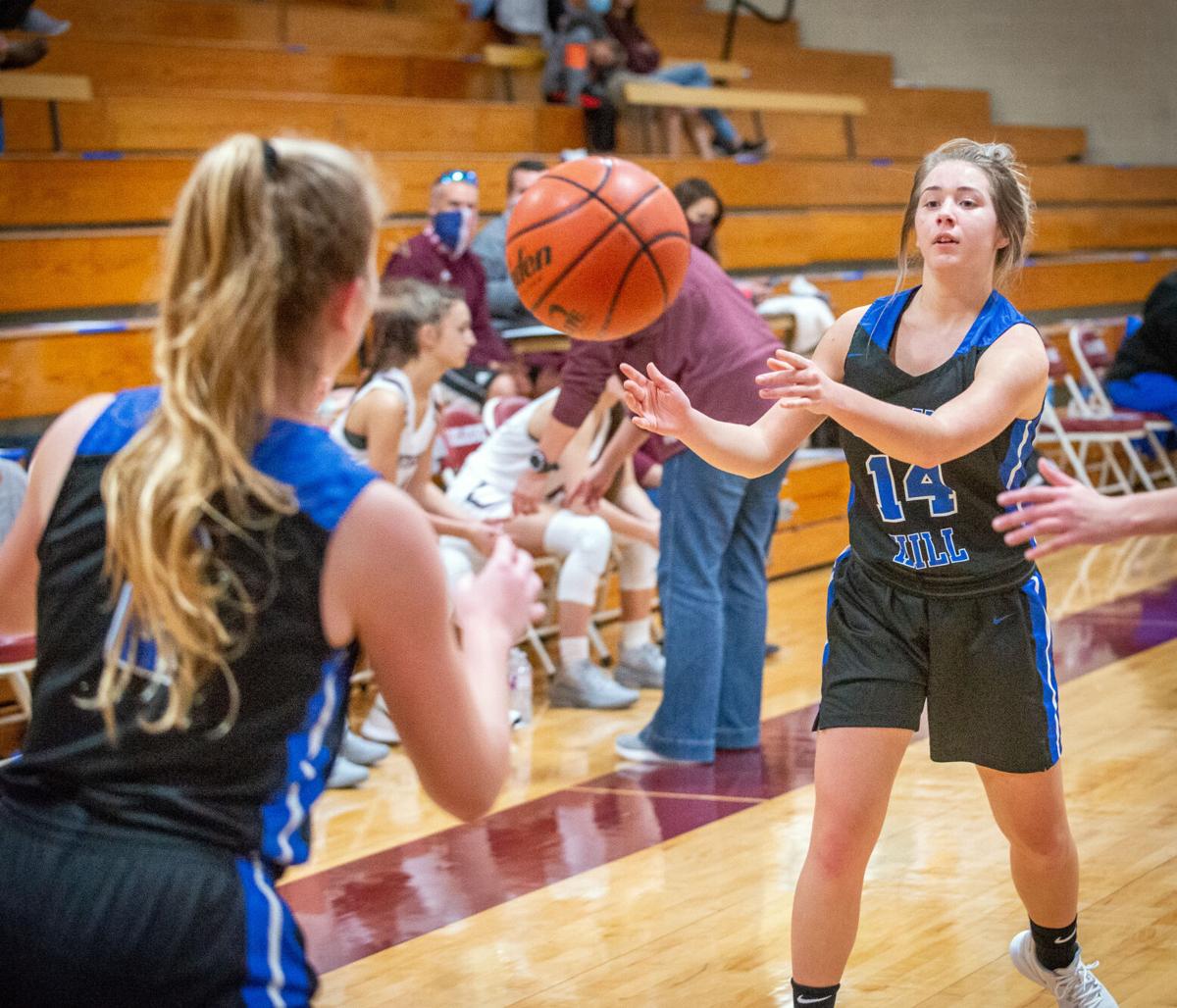 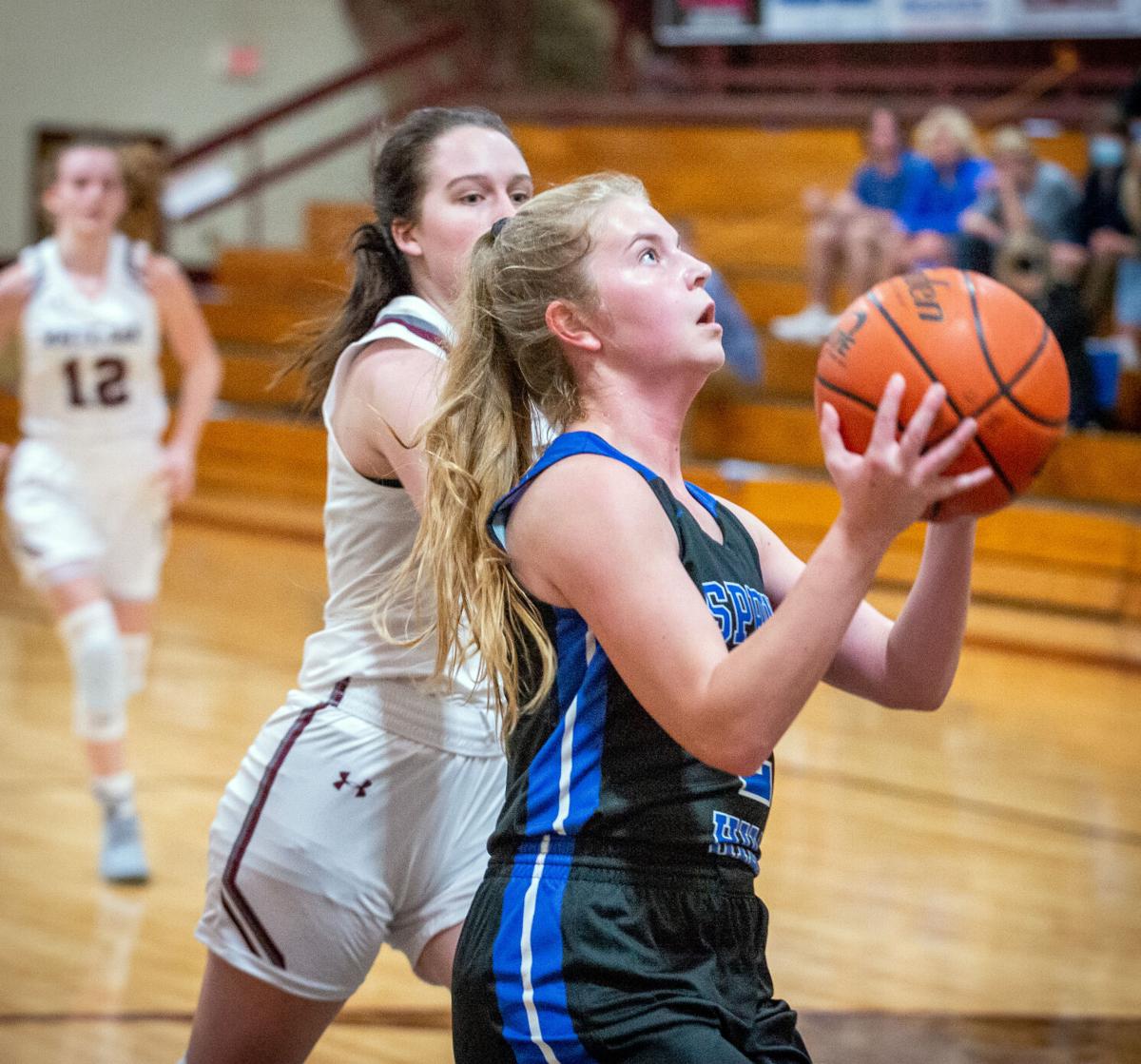 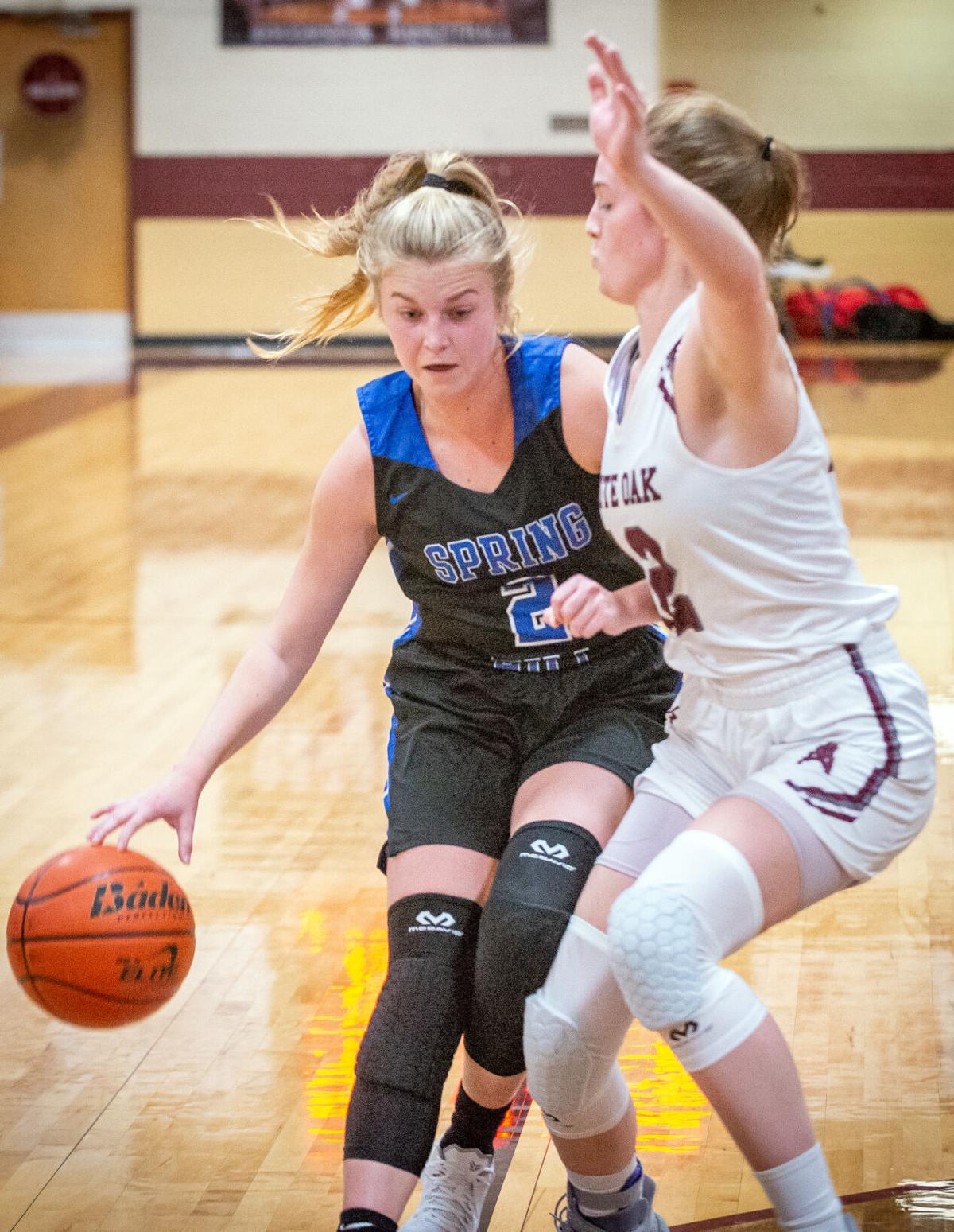 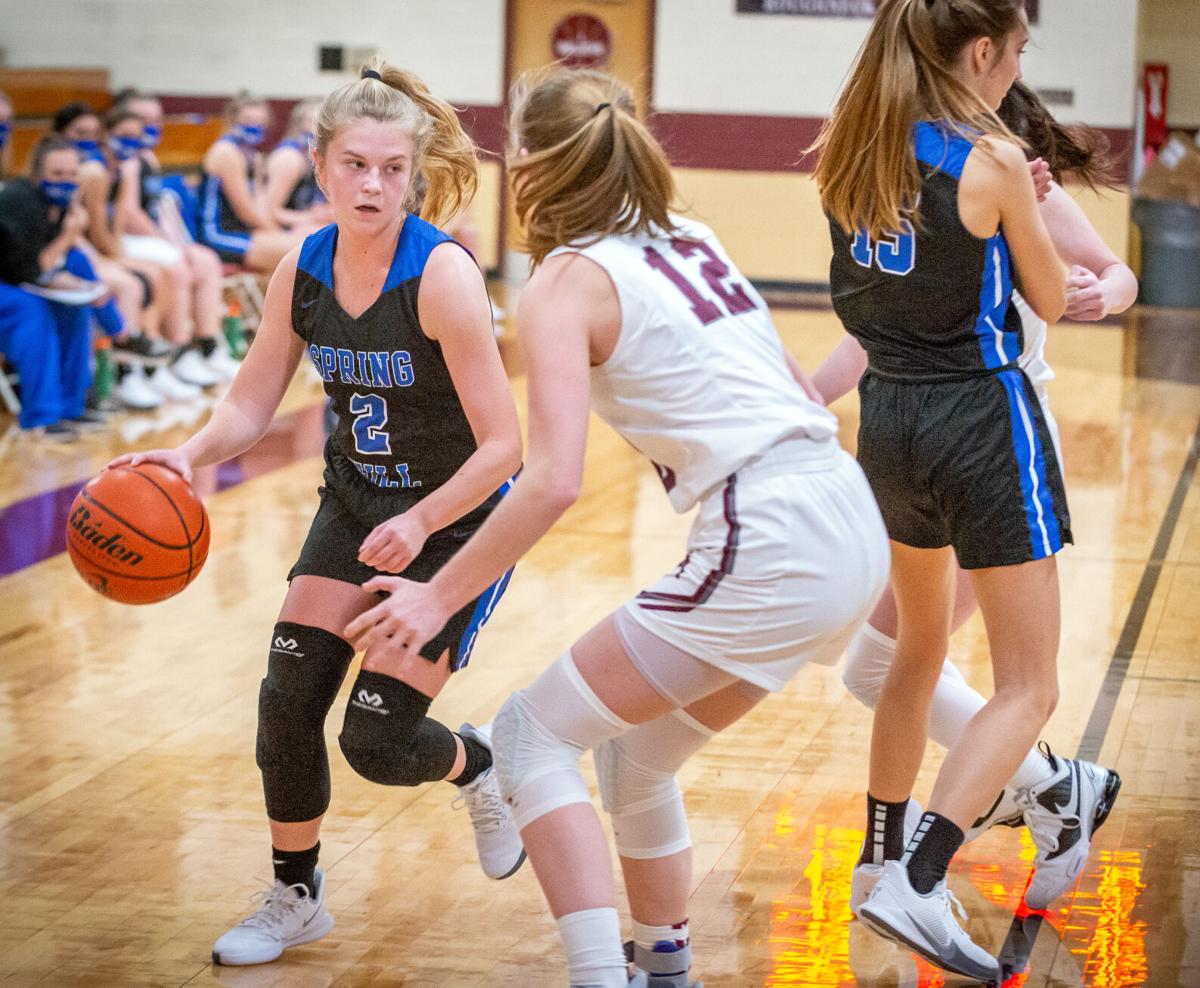 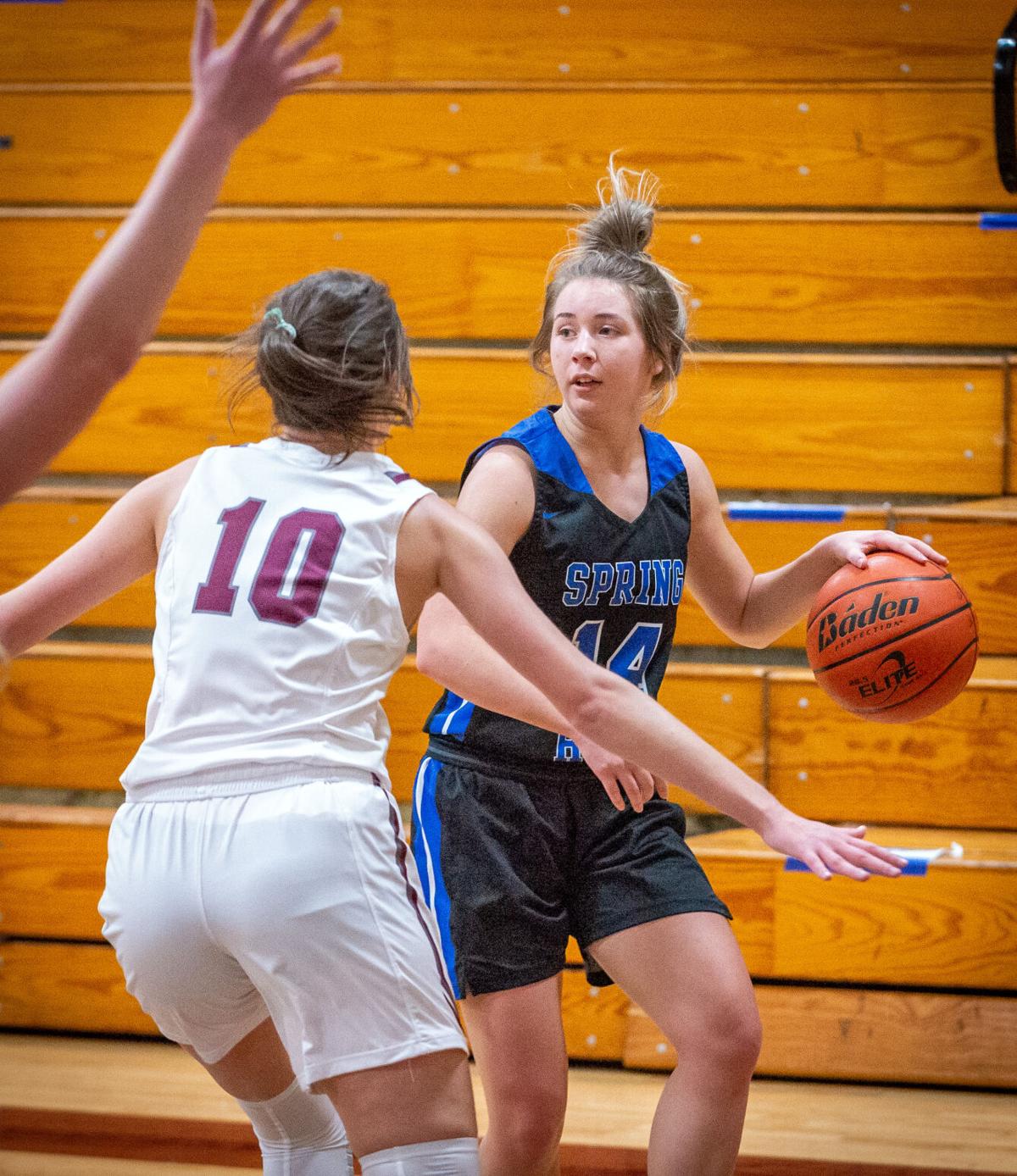 White Oak’s Renee Cook saves a ball from going out of bounds during Tuesday’s game against Spring Hill in White Oak. The Ladynecks edged the Lady Panthers, 46-44. See story, Page 2B.

Miah Colbert added seven for the Lady Lobos, who led 16-4 after one quarter and 23-14 at the half. Julia Wilson scored six, Elaijah Hatley five, Cat Arce and Kyra Taylor four apiece, Brayleigh Mitchell two and Amirah Alexander one.

The Lady Lobos will return to action on Dec. 5 at home against Chapel Hill.

 W. OAK 46, S. HILL 44: WHITE OAK — In a tight battle throughout, the White Oak Ladynecks held a slim 15-12 edge in the final eight minutes to notch a 46-44 win over the Spring Hill Lady Panthers on Tuesday.

 GILMER 45, HALLSVILLE 30: HALLSVILLE — The Gilmer Lady Buckeyes used two big quarters to hold off the Hallsville Ladycats on Tuesday for a 45-30 win.

Gilmer led 17-9 after one quarter, and later outscored the Ladycats 8-1 in the third.

 SABINE 43, KILGORE 28: LIBERTY CITY — The Sabine Lady Cardinals jumped out to a 17-6 lead after one quarter, notching a 43-28 win over the Kilgore Lady Bulldogs to move to 7-0 on the year.

Sabine held an 18-15 lead after one, but outscored EF 10-0 in the second to take control of the contest.