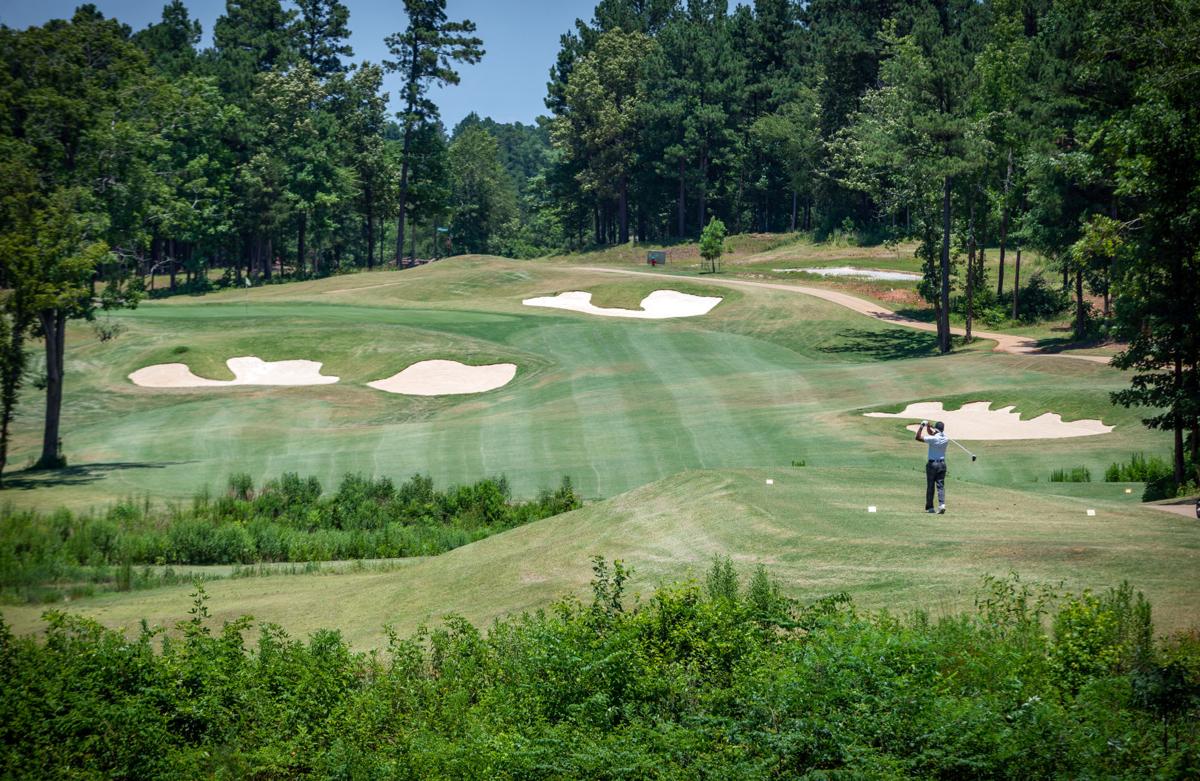 A golfer hits a tee shot Friday at Tempest Golf Club in Gladewater. 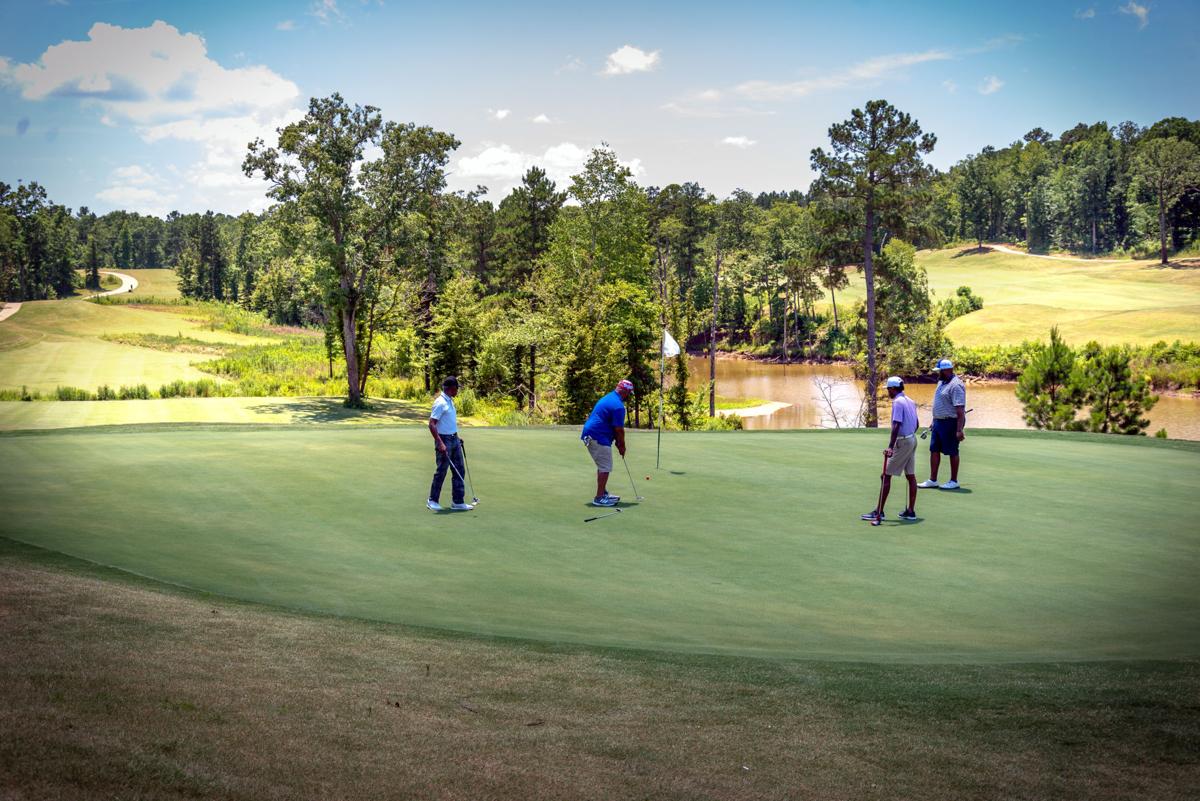 A foursome enjoy a round of golf Friday, June 19, 2020, at Tempest Golf Club. (Les Hassell/News-Journal Photo) 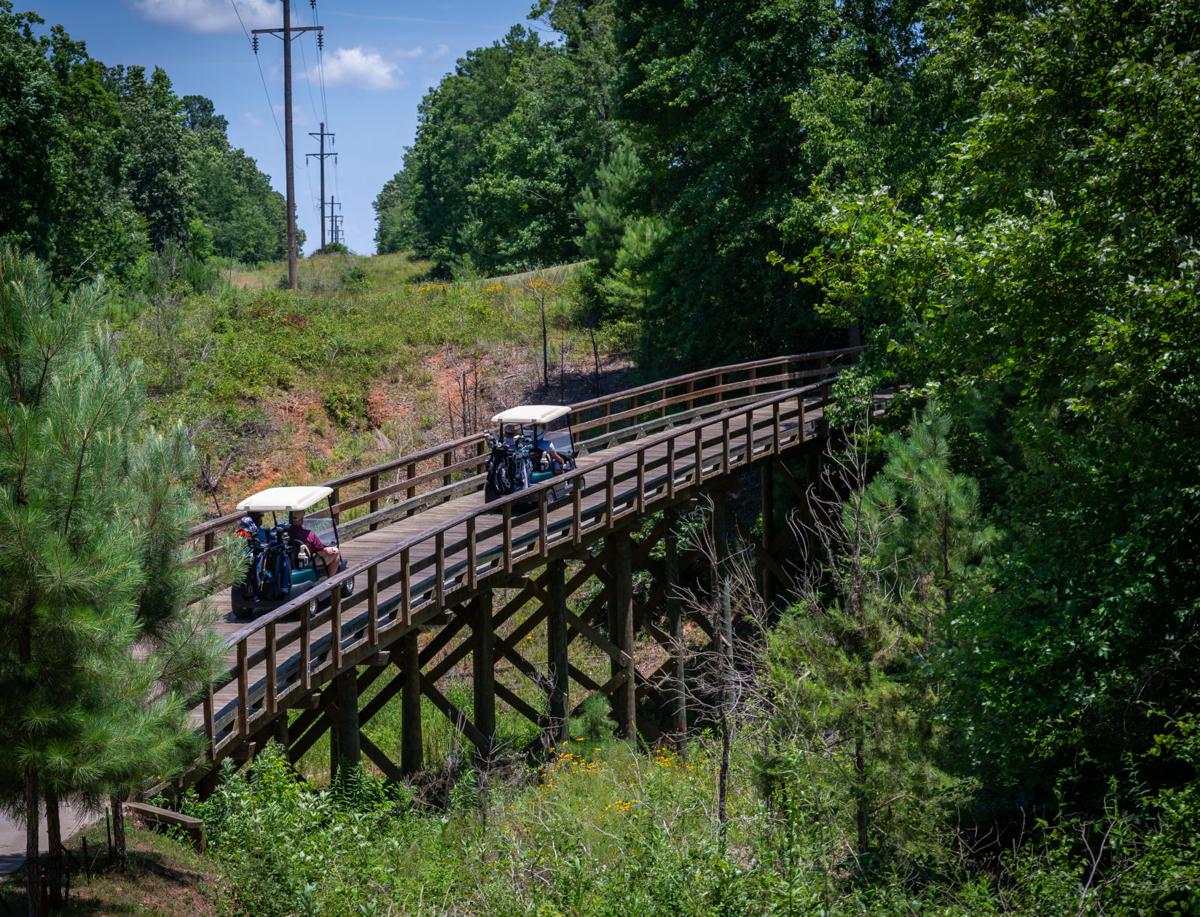 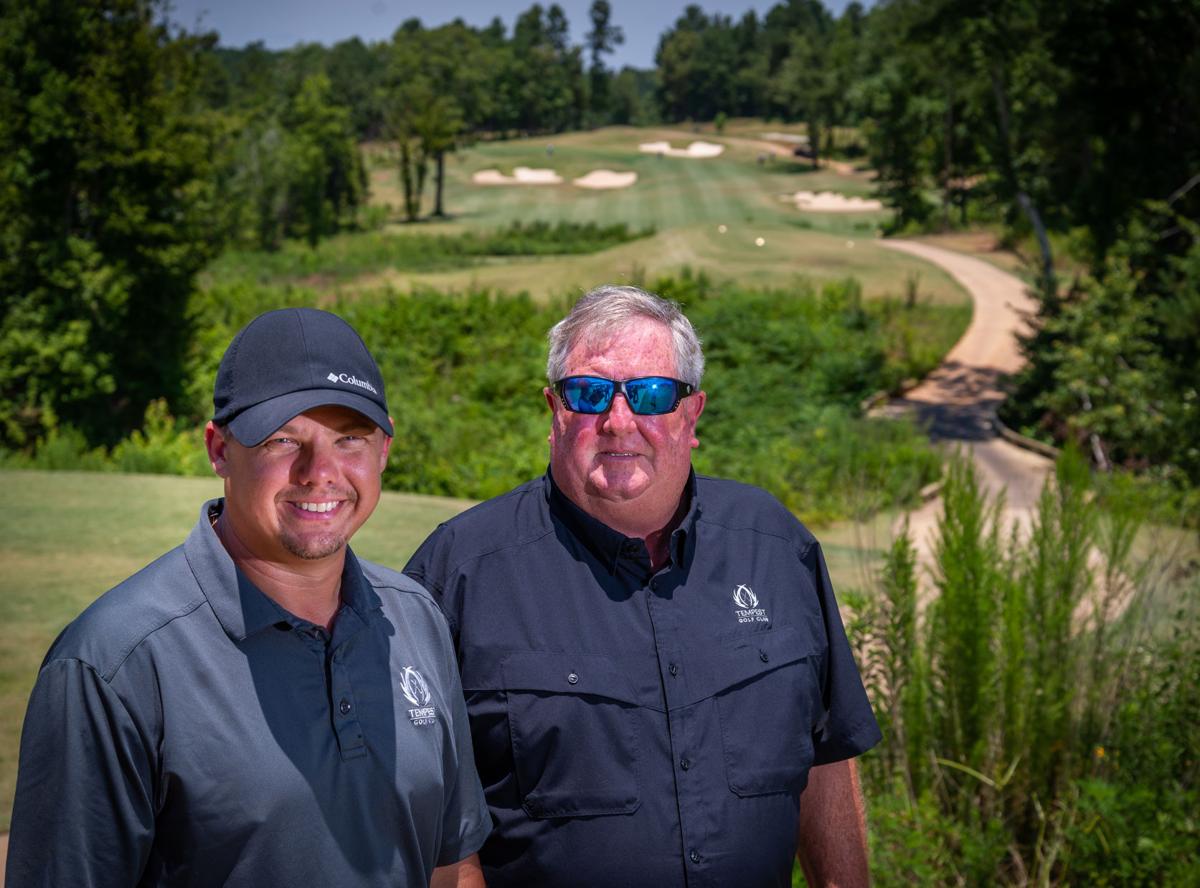 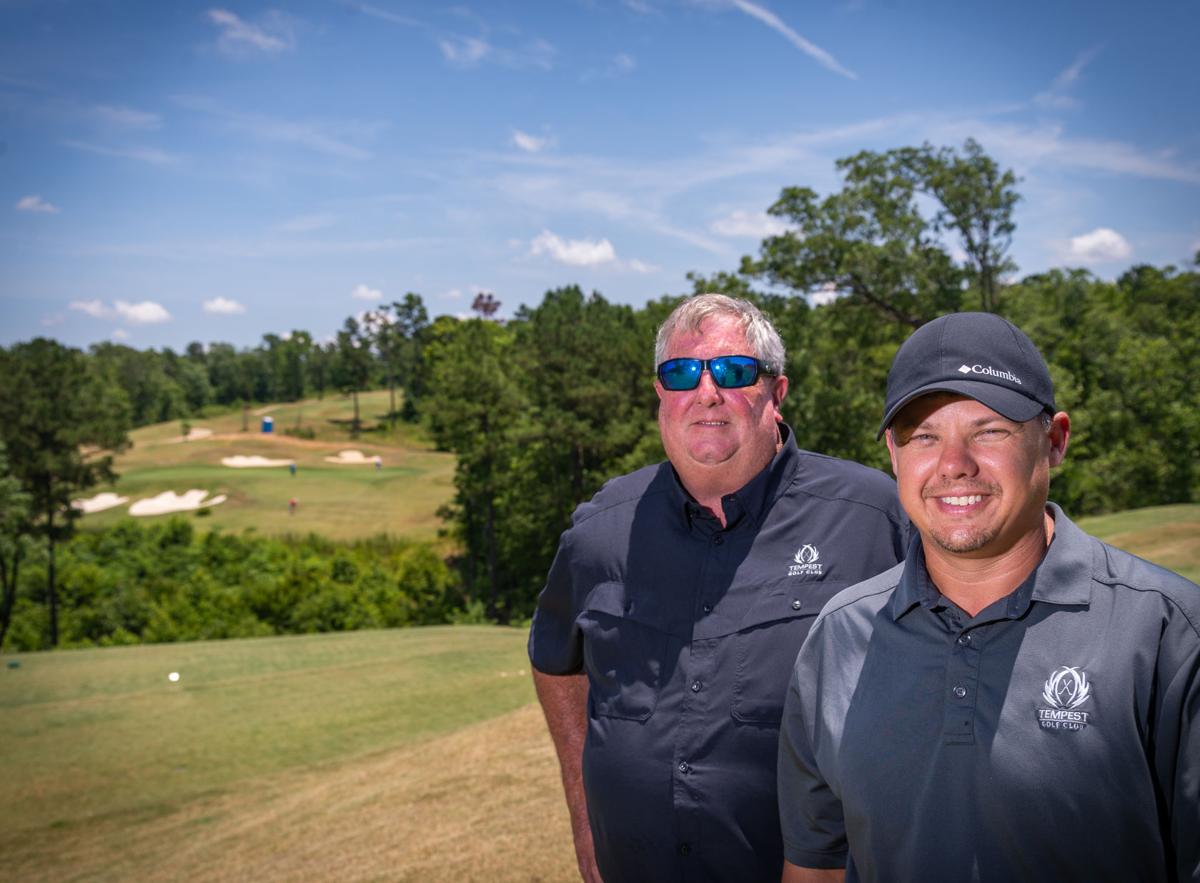 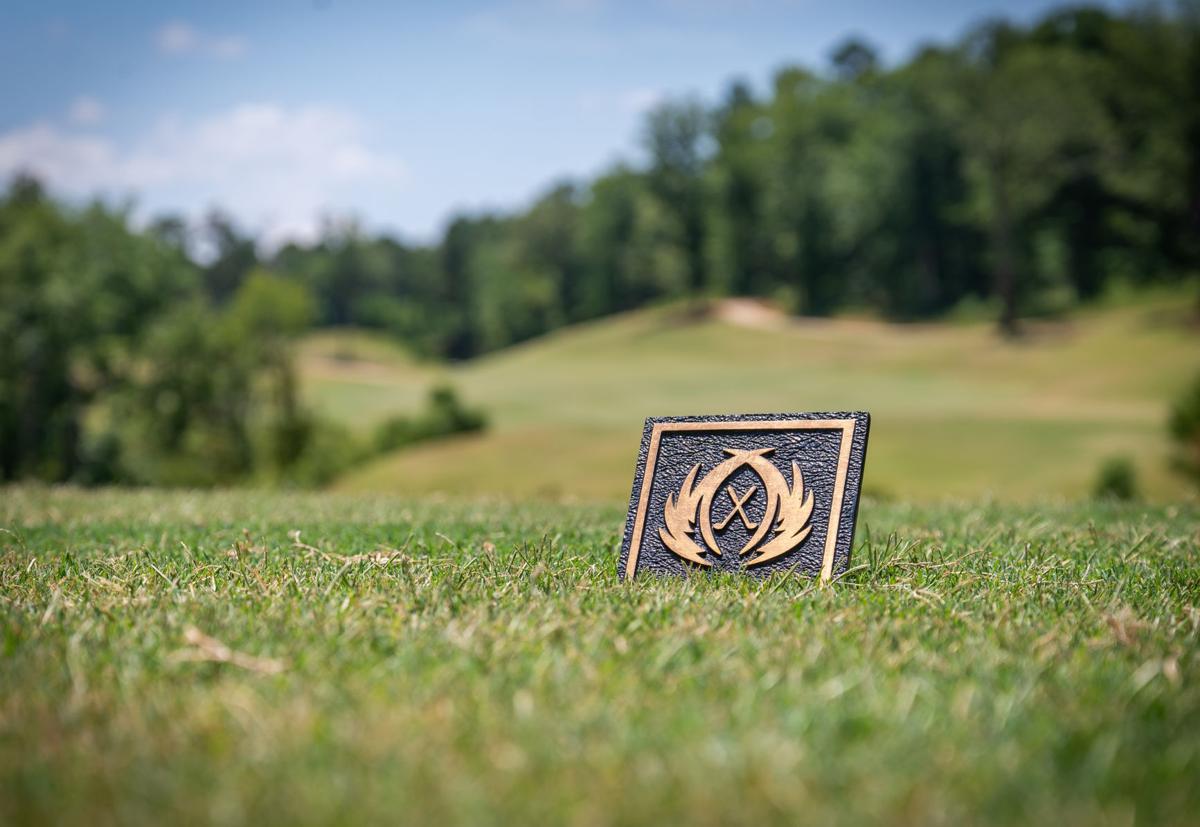 A golfer hits a tee shot Friday at Tempest Golf Club in Gladewater.

A foursome enjoy a round of golf Friday, June 19, 2020, at Tempest Golf Club. (Les Hassell/News-Journal Photo)

A panel of 94 golf experts recently rated the top 100 courses throughout the Lone Star State as part of an annual rankings release done by The Dallas Morning News.

Panelists ranked each course on a scale of 1-10 and in order to qualify in the elite 100, a course would have to be listed on at least 12 of the 94 total ballots.

The Tempest in Gladewater didn’t make the Top 100 overall but was ranked among the Top 50 public courses you can play at No. 24. As far as economics, the Tempest rated No. 4 among Top 25 Mid-Priced Courses ($55-$79), while Lindale’s Garden Valley Golf Club checked in at No. 25 in the same category.

“We were really excited when the rankings came out. It’s always good to see all the hard work we put in get some recognition,” said Randy Wade, who is director of golf at the Tempest. “We’ve all worked hard over the past few years and it’s so good to see our greens superintendent, Stephen Killingsworth, get that recognition as well as our owner, Joseph Bruno,”

Tempest Golf Club opened for business in September of 2018. The picturesque Par 72 course was designed by architect Jeff Brauer and has steadily been building itself into one of the best courses in East Texas

“We’re very proud that those pros ranked us where they did. And we’re looking forward to going higher in the rankings next year,” Wade said. “We want to crack that Top 100 list among public and private. I can’t say enough about the people that made this possible. We continue to get better and better everyday.”