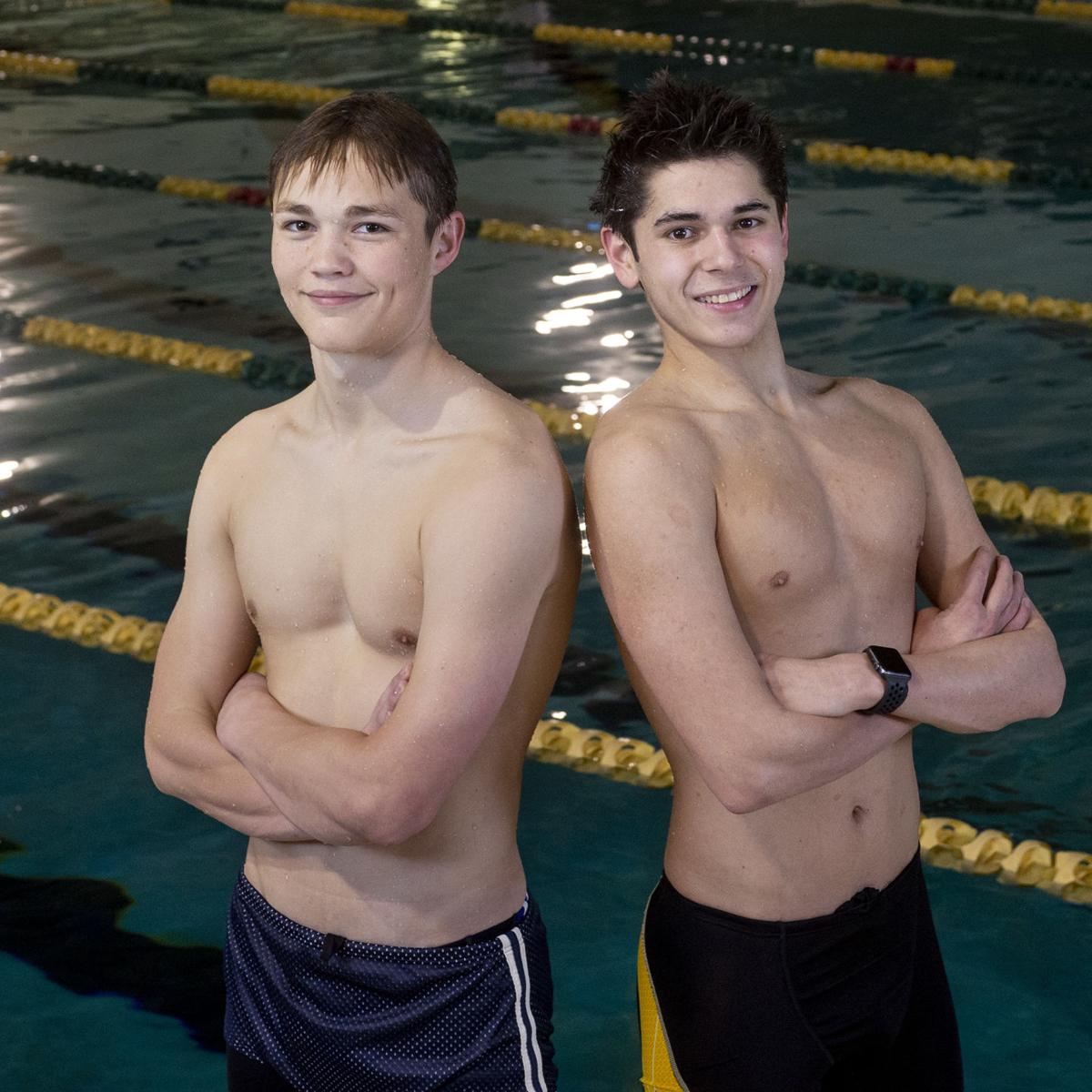 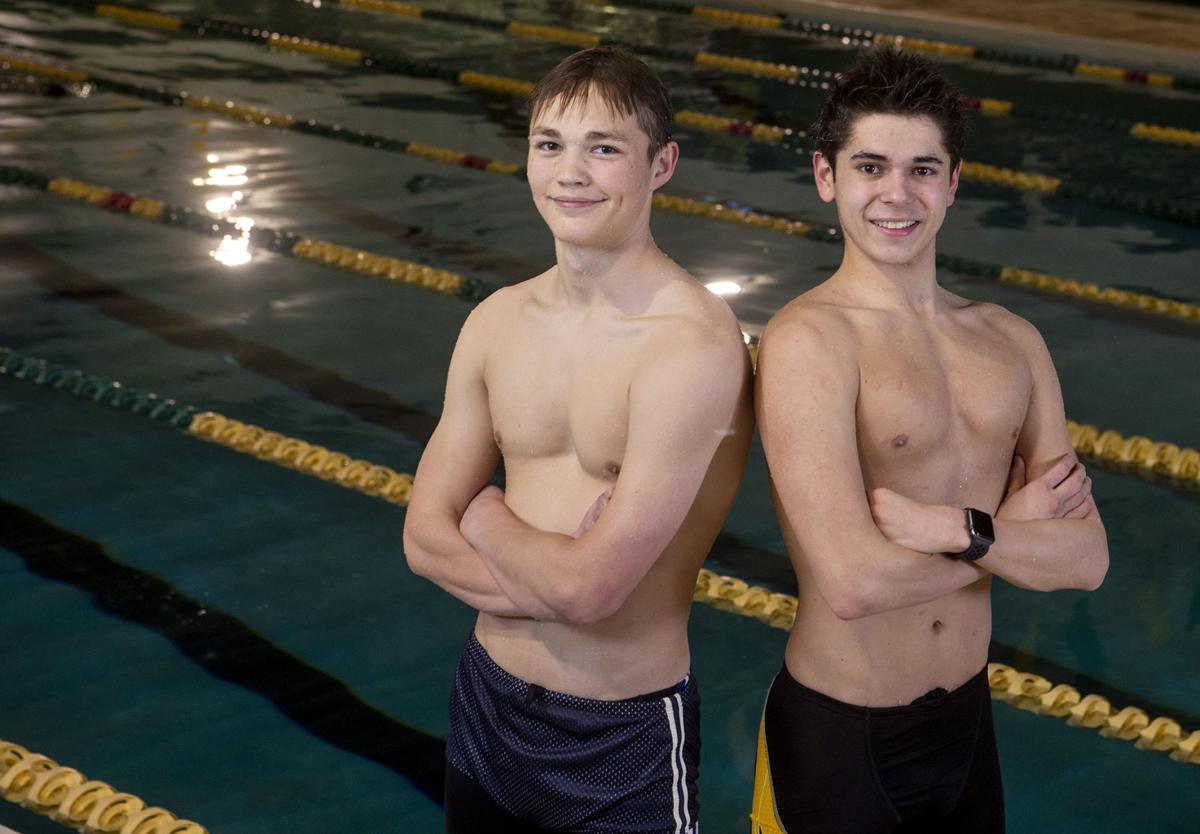 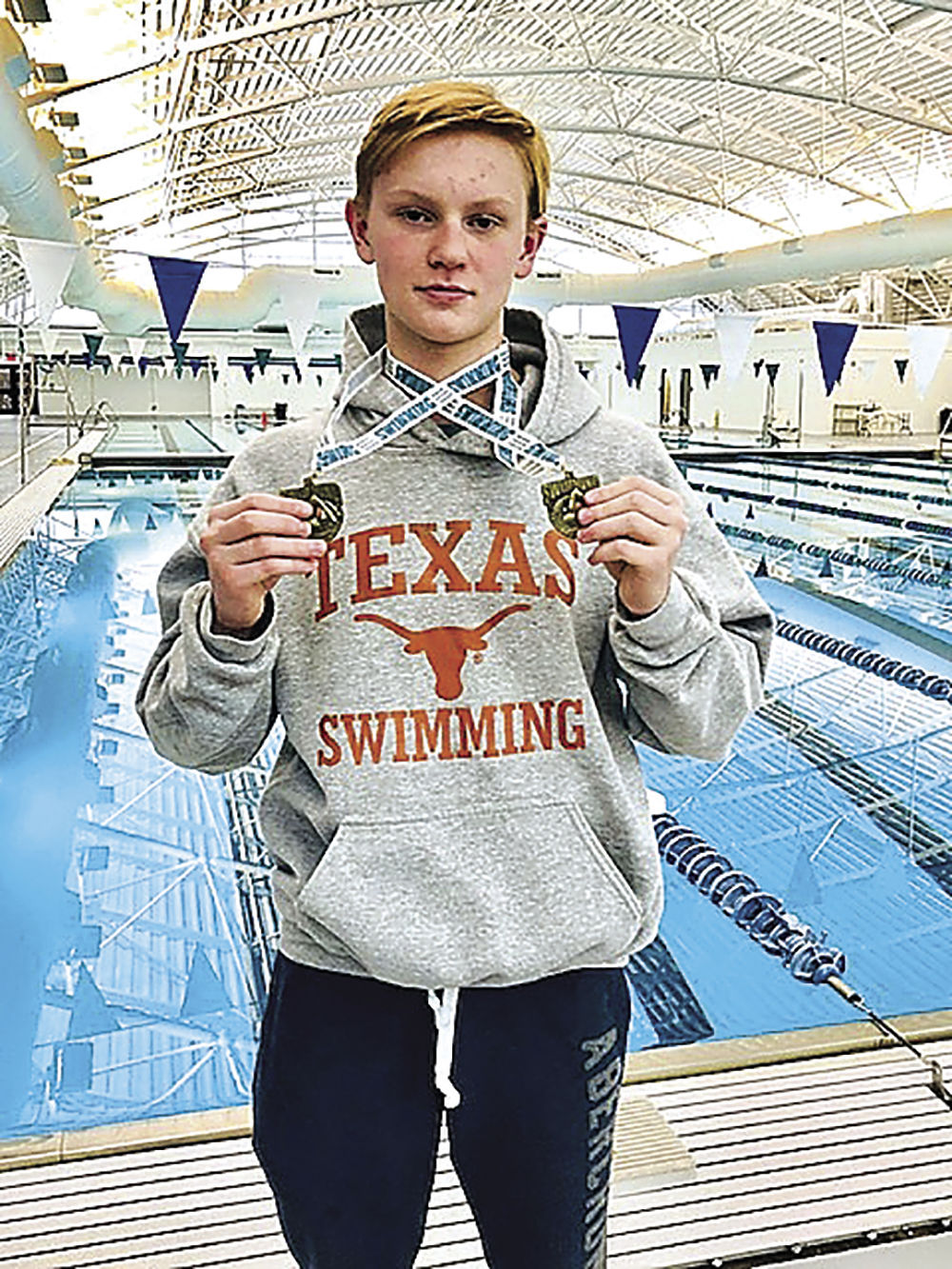 Henderson’s Mark Eberhard is making his third trip to the UIL State Swimming & Diving Meet this weekend in Austin.

Henderson’s Mark Eberhard is making his third trip to the UIL State Swimming & Diving Meet this weekend in Austin.

East Texas will have a trio of representatives at this weekend’s UIL State Swimming & Diving Meet held on the campus of the University of Texas at the Lee and Joe Jamail Texas Swim Center.

Each swimmer has traveled their own unique road to the exclusive state swim gathering. And each one has designs on bringing home a medal.

Eberhard is the most seasoned of the three swimmers and ranks first in the 100-yard breaststroke among state entrants. His top time of 56.18 turned in at last week’s regionals in College Station seeds him first in the field of 16.

“Having gone a couple of times to state gives me an idea of the structure of how the meet runs. I’m comfortable at the pool seeing as how I’ve been there two times,” said Eberhard. “I do believe I have a slight advantage over someone who hasn’t been there before. I’m going in focused on my race and not worry about the people around me.”

Sharp, like Eberhard, is no stranger to the state meet, having made the trip last year as a sophomore. His performance in both the 100-yard butterfly and 100-yard backstroke were hampered significantly by his having the flu. He failed to make the second day finals and finished 20th and 24th, respectively.

“We’ve tried to make sure this time that I didn’t do anything that might make me sick. We’ve been extra careful and I’m a hundred percent ready,” said Sharp, who qualified second in both races at last week’s regionals in Lewisville.

Sharp sports a personal-best time of 54.76 in the backstroke and 52.33 in the butterfly. Both times seed him 14th and give him a solid shot at making it to Saturday’s finals.

Sims, in stark contrast to Eberhard and Sharp, makes his initial venture to Austin and is understandably excited and a little nervous.

“I made it to regionals last year as a freshman but came up short of state. It felt great when I knew I’d qualified for state,” said Sims, who took second in the 200-yard freestyle last week at regionals.

“I just want to push myself to do better than I’ve already done. I want to try to get better everyday. At the very best, I’m hoping to knock five seconds off this weekend to get to the finals. I believe I can do it.”

Sims’ personal-best time of 1:50 in the freestyle event seeds him 15th overall. Both Sims and Sharp are the first from their respective schools to advance to the state swim meet.