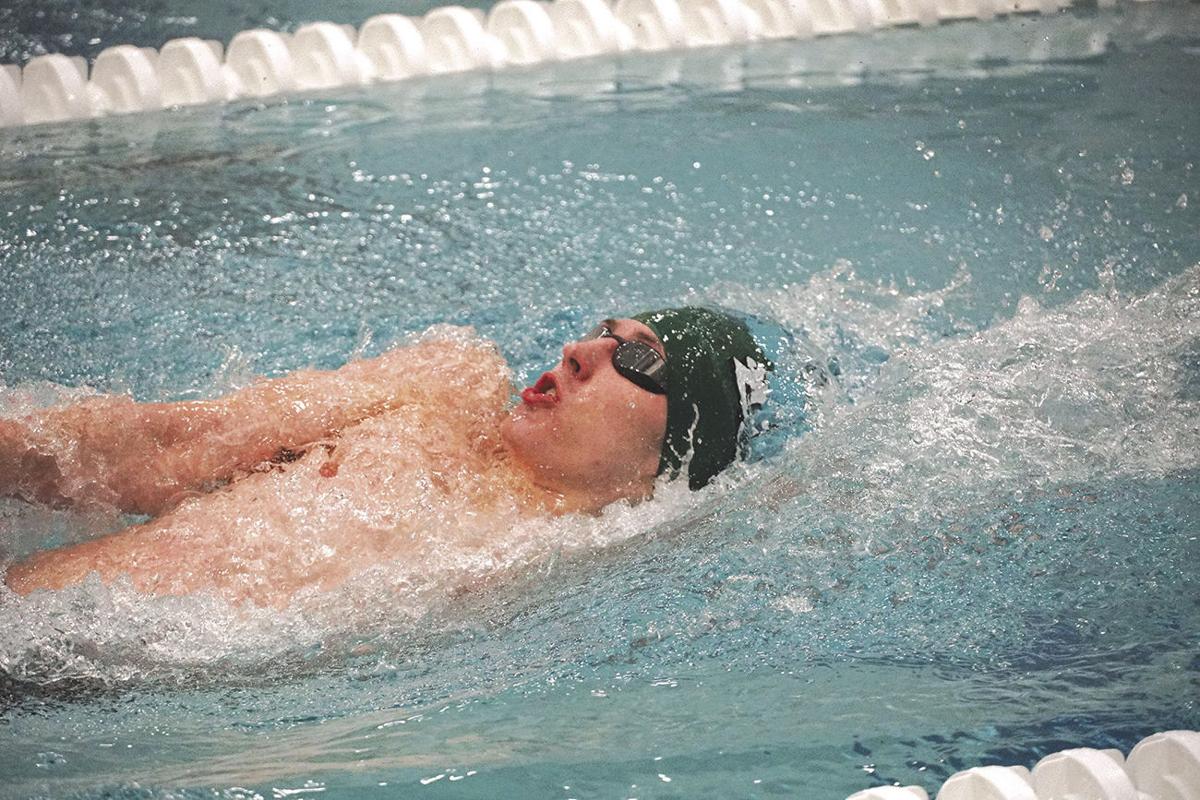 White Oak native Michael Maly, an accomplished swimmer for Delta State University and a pre-med major, is winding up his studies from his dorm room and observing the practice of social distancing after his senior season was cut short due to the coronavirus pandemic. 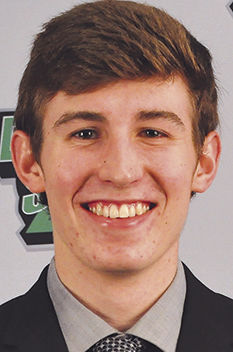 But he may always wonder about what might have been had his senior season not been brought to a premature conclusion.

Maly, like so many other student athletes across the country, saw his college swim career come to an abrupt ending. The NCAA, acting in accordance with most other major sports organizations, decided to shutter the swimming and diving championships in mid-stream in reaction to the COVID-19 pandemic.

The day following Maly’s receiving his prestigious award, the four-day meet got underway March 11. Maly was already well aware of the strong possibility the meet would either be postponed or cancelled entirely.

“We were seeing a lot of things on social media. Either it was the NBA being postponed, or different countries doing this and that. We were wondering if it was going to hit here,” said Maly, who had his designs set on competition in the 500 freestyle that Friday.

“After Wednesday’s opening day, we got to Thursday and there were reports of things getting shut down in all the other sports. You had the NHL and MLB being postponed, so we were really getting kind of scared.”

Maly competed Thursday in preliminary qualifying swims and clocked a 1:39.61 in the 200 freestyle which placed him 27th in the field.

“I didn’t swim my personal best, but I think it was my best of the season in that particular race. My excitement was all about the next day and the 500,” Maly said. “This was hopefully going to be an exciting race for me, I was like .4 away from the team record. That was probably my best chance to be an individual athletic All-American.”

“I’d gone back to the hotel to take a nap. My roommate went on the first-bus shift back to the pool that afternoon. I woke up for the second-bus shift and got a message on our swim team page that the meet was cancelled,” Maly explained.

Maly knew there’d be no second chances. His career as a collegiate swimmer was officially past-tense.

“There were no chances of getting the record and no chances of individual All-American. I was able to get one of my three goals this year by earning Elite 90. Two of those three goals could have came the next day. But the virus stopped it abruptly,” lamented Maly.

“Once we got back to Delta on the bus ride, I realized I’m no longer officially a teammate. That’s when it all started to really hit and it hit hard. It’s been about two weeks and it’s still pretty upsetting.”

Despite Maly’s lingering regrets of unfulfilled dreams, he can take a certain solace in the bigger picture.

“It does get a little easier every day. Everything happens for a reason. Would I have rather it turned out a different way? I definitely would have,” he said. “I’m not the only one. I’ve talked to several other seniors on the team and we all hurt.”

Delta’s Friday morning team breakfast prior to departure back home to Cleveland, Mississippi, was understandably somber.

“We were sitting there eating breakfast instead of getting ready to go to the pool and swim our races. Instead, we were eating and then getting on the bus to go home,” Maly recalled. “It was pretty surreal. Everyone was still kinda in disbelief. We tried to get through it by cracking jokes.”

Today, Maly, a pre-med major, is winding up his senior studies working from his dorm room and observing the practice of social distancing. He’s already become more familiar with the dreaded coronavirus that’s crippled the entire world.

“We hardly know anything about the virus in general. There’s no vaccine for it right now. If you were to get sick, you don’t know where you’re spreading it or who you’re spreading it to,” Maly said. “It might not be you you need to worry about. But what about your mom. your dad, your grandpa or grandma? You gotta take this serious. It’s scary for sure.”