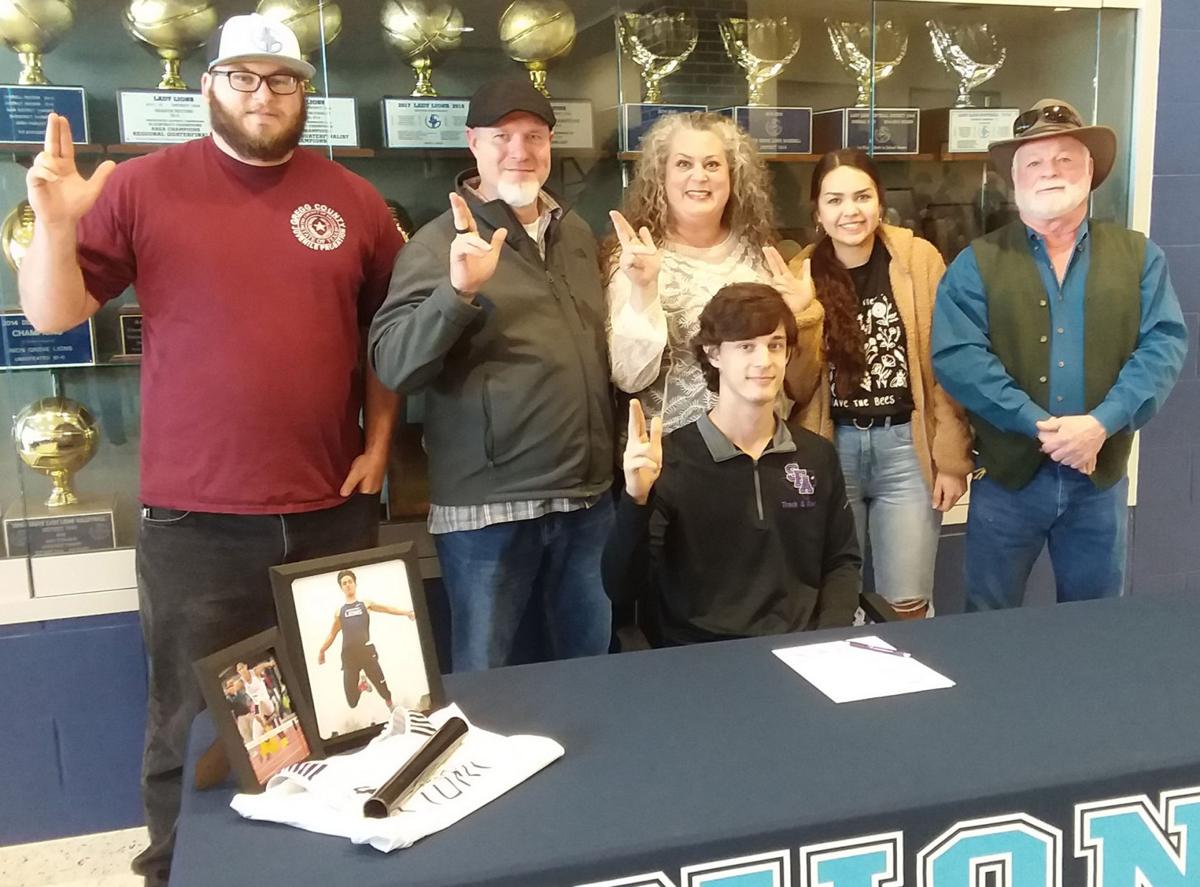 Union Grove's Kellen Williams poses for a photo after signing to continue his track career at SFA on Monday. 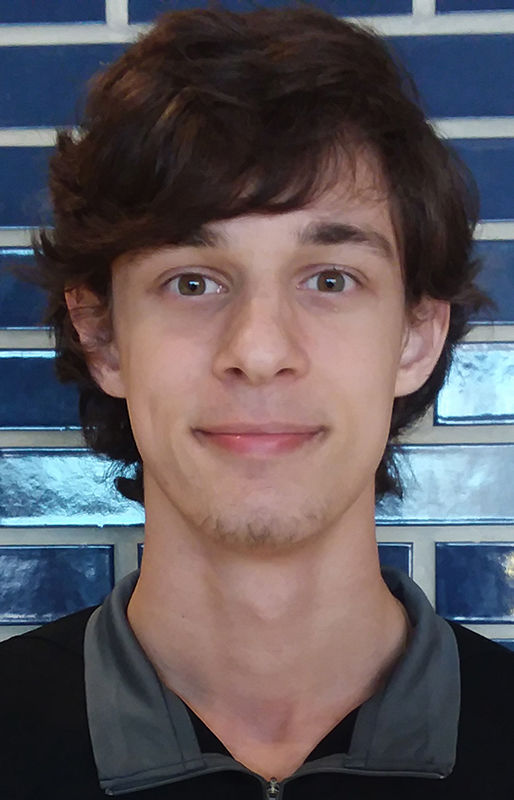 UNION GROVE — Kellen Williams was looking for a school that offered the total package when it came time to decide where he would spend his college years as a student/athlete.

He believes he found that at Stephen F. Austin State University, and — given his background — SFA also got the total package in the Union Grove High School senior.

Williams, who qualified for the UIL State Track and Field Meet in seven events over the past two seasons, signed a national letter-of-intent to run track at SFA on Monday during a ceremony at the Lion Center.

“It was just a better situation for me,” Williams said of his decision to attend SFA after also earning interest from UT Tyler.

“It’s better competition and a better environment for me as a student and athlete. I have a lot of friends going to SFA, not necessarily as athletes, but students. I loved the campus and the coaches.”

As a freshman, Williams won district champsionships in the 110 and 300 hurdles and the long jump and was second in the triple jump and as a member of the 1,600-relay foursome. He advanced to regionals in all four events.

As a junior, he finished fourth in the 300 hurdles and long jump and seventh in the triple jump at the state meet.

He was district champion in four events, area champ in three events and regional champion in two events as a sophomore, and as a junior he won four district titles and four area titles.

Williams said his favorite event is the 300 hurdles, but he’ll get a chance to continue doing it all for the Lumberjacks as a decathlete — competing in the long jump, high jump, shot put, discus, pole vault, javelin, 100 meters, 400 meters, 1,500 meters and 110 hurdles.

“This (early signing) will help me,” said Williams, who also played football in 2019 for the Lions, rushing for 504 yards and five touchdowns, catching 14 passes for 217 yards and three scores and recording 21 tackles on defense. He also handled the kicking and punting chores for the Lions, averaging 38.8 yards per punt with a long of 46 yards.

“Knowing this is out of the way allows me to focus and work on the things I’m not as strong in.”