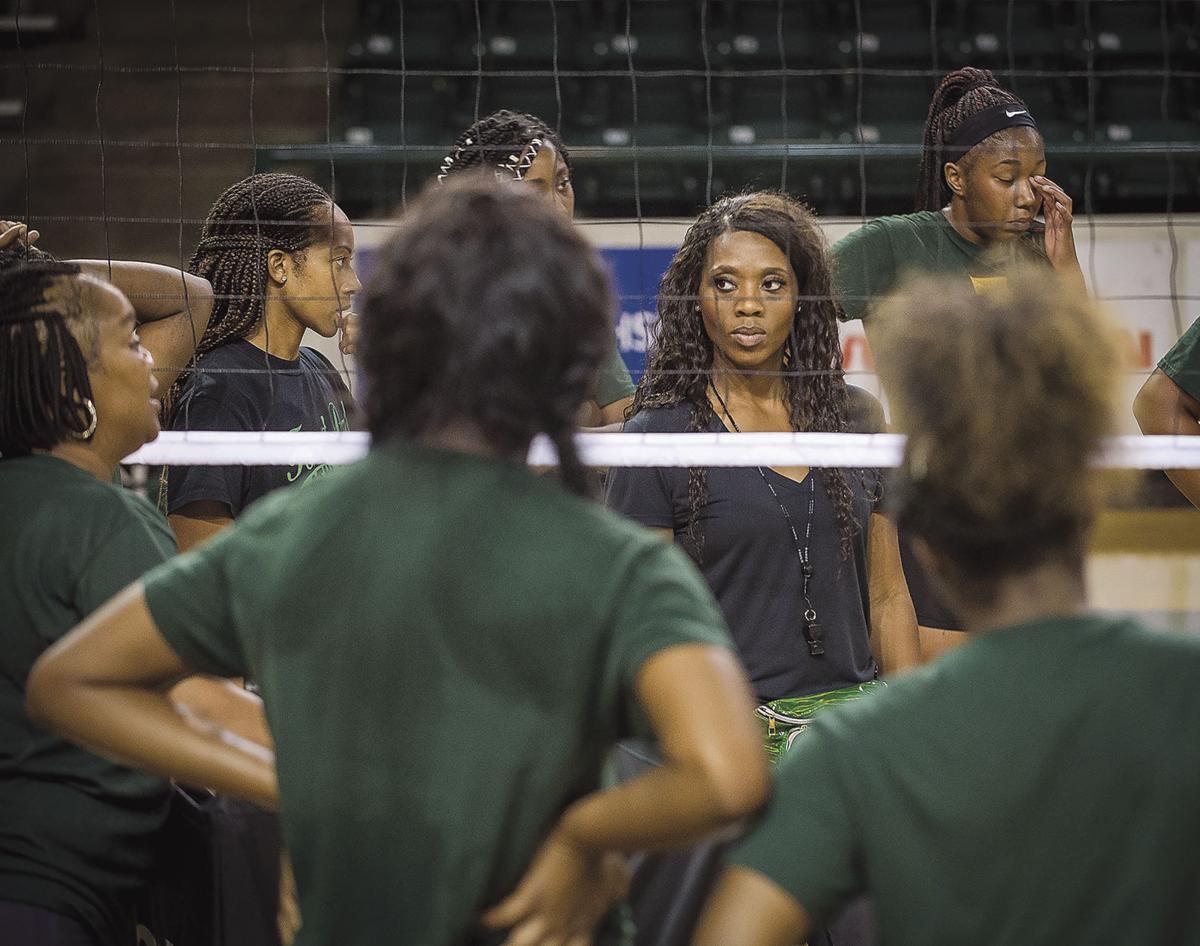 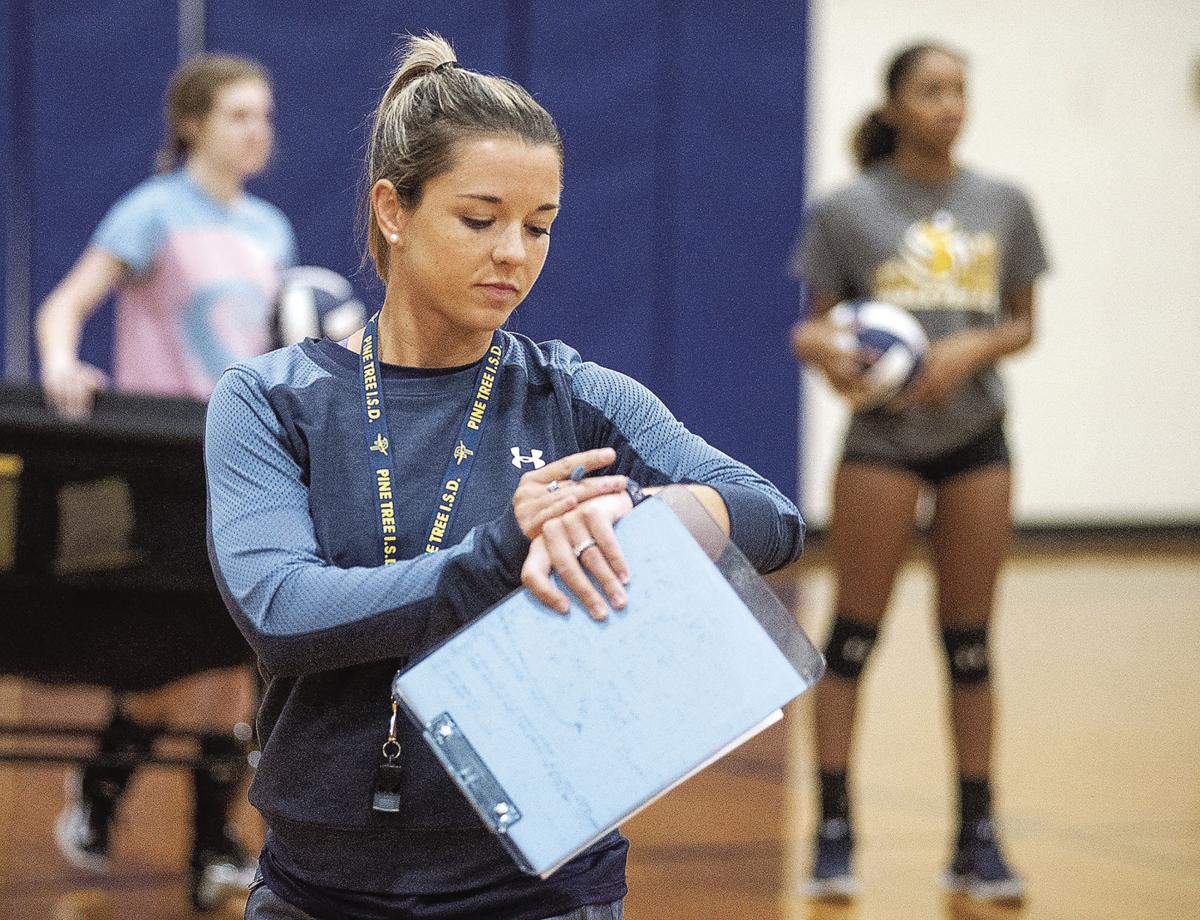 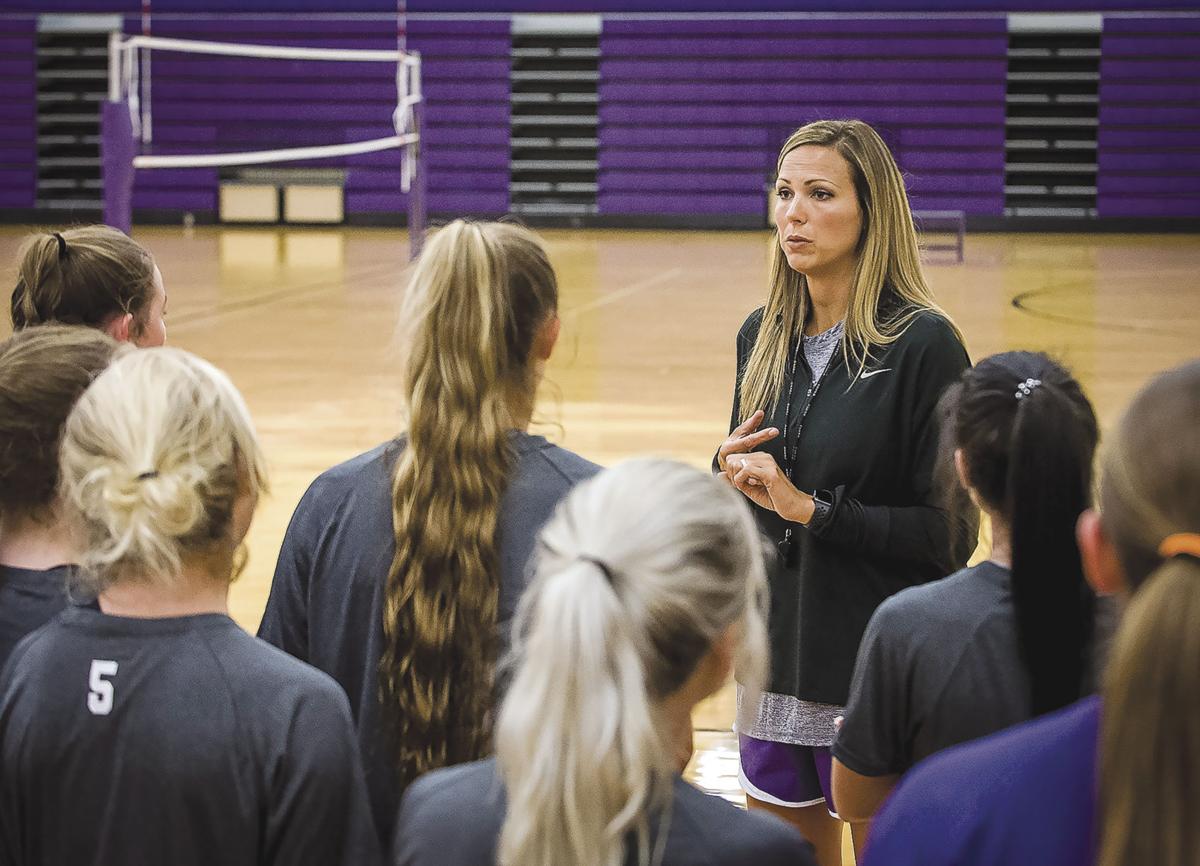 Positive attitudes and hopeful optimism are what’s driven the first three weeks of the University Interscholastic League’s summer sports specific workouts. At least that seems to be the case at Longview, Pine Tree and Hallsville.

Pine Tree Lady Pirate volleyball coach Lacy Coldiron is focused on a lot of individual skills with an emphasis on ball control. The guidelines employed by the UIL are strict in nature and limit a lot of what can be done in a 60-minute window.

“We really can’t put together a full offense or defense right now. We’re limited right now on how many are touching the ball. It’s a lot of fine-tuning, which is pretty nice,” said Coldiron, who led the Lady Pirates to a berth in the playoffs last year in her first season.

Hallsville Ladycat coach Cara Collum was impressed by how much work her girls accomplished during their near three-month shelter-in-place.

“I set up a Google Classroom for our high school girls to join. We had a Google hangout one to two times a week where we could see each other. We did different things to keep it fun,” said Collum, who guided the Ladycats to a 30-win season and the District 16-5A title in 2019.

Jackson, who enters her 11th year as head coach at Longview, said the value of these summer workouts can remedy, to a small degree, losing an entire offseason.

“I just want to see my girls stay consistent and competitive. We’ve really got to spend these next five weeks or so focusing on the team aspect,” Jackson explained. “We lost so much time and the opportunity to have an offseason. We need to turn these five weeks into an offseason.”

Coldiron has been encouraged by the consistent turnout each day of her kids.

“I know we’ve had over 40. And we’ve broken it up into a couple different sessions to make our groups smaller,” Coldiron said. “I really want to see us work on our ball control and fundamentals. We want to get a good, solid base under us.”

Collum has been pleasantly surprised how well things have gone despite the strict social-distancing guidelines put in place from the UIL.

“It’s gone better than I thought when I first read the guidelines. It’s just a matter keeping everyone in their groups. There’s still a host of things we can do in a gym,” explained Collum. “Working on our ball-handling is beneficial in itself. Now we’re getting into a routine, but at first we really had to pay attention.”

Longview opens the 2020 volleyball season at home against Lindale on Aug.11, while Hallsville is scheduled to open that same day at Whitehouse. Pine Tree’s first scheduled match of the season is on Aug. 11 at Tyler Lee, and the Lady Pirates will play at home the first time on Aug. 21 against John Tyler.