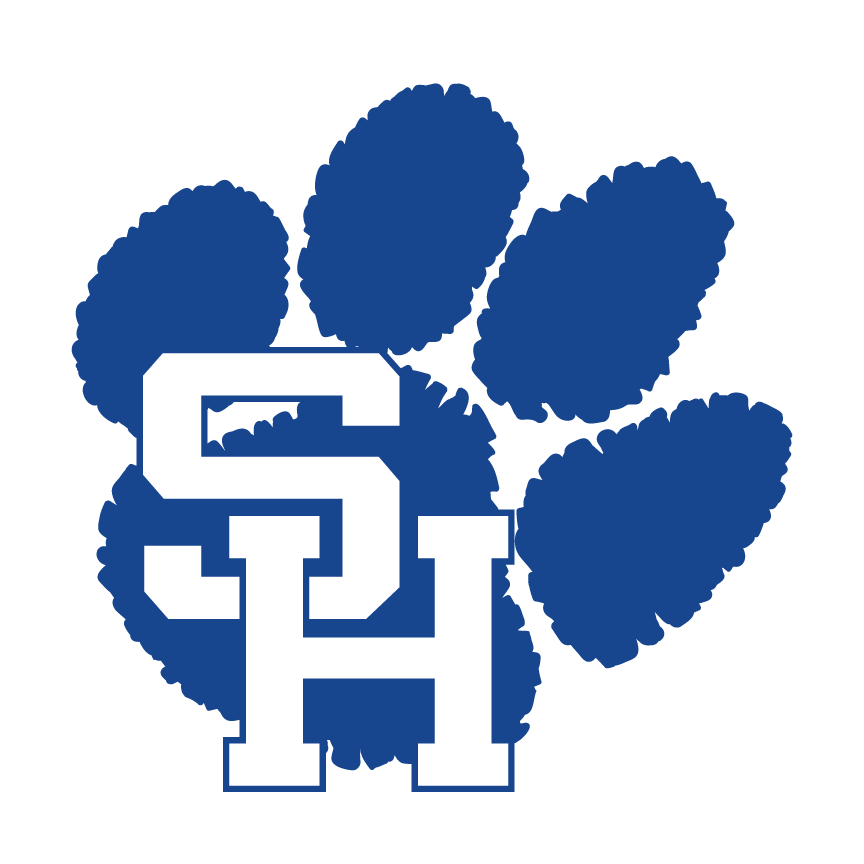 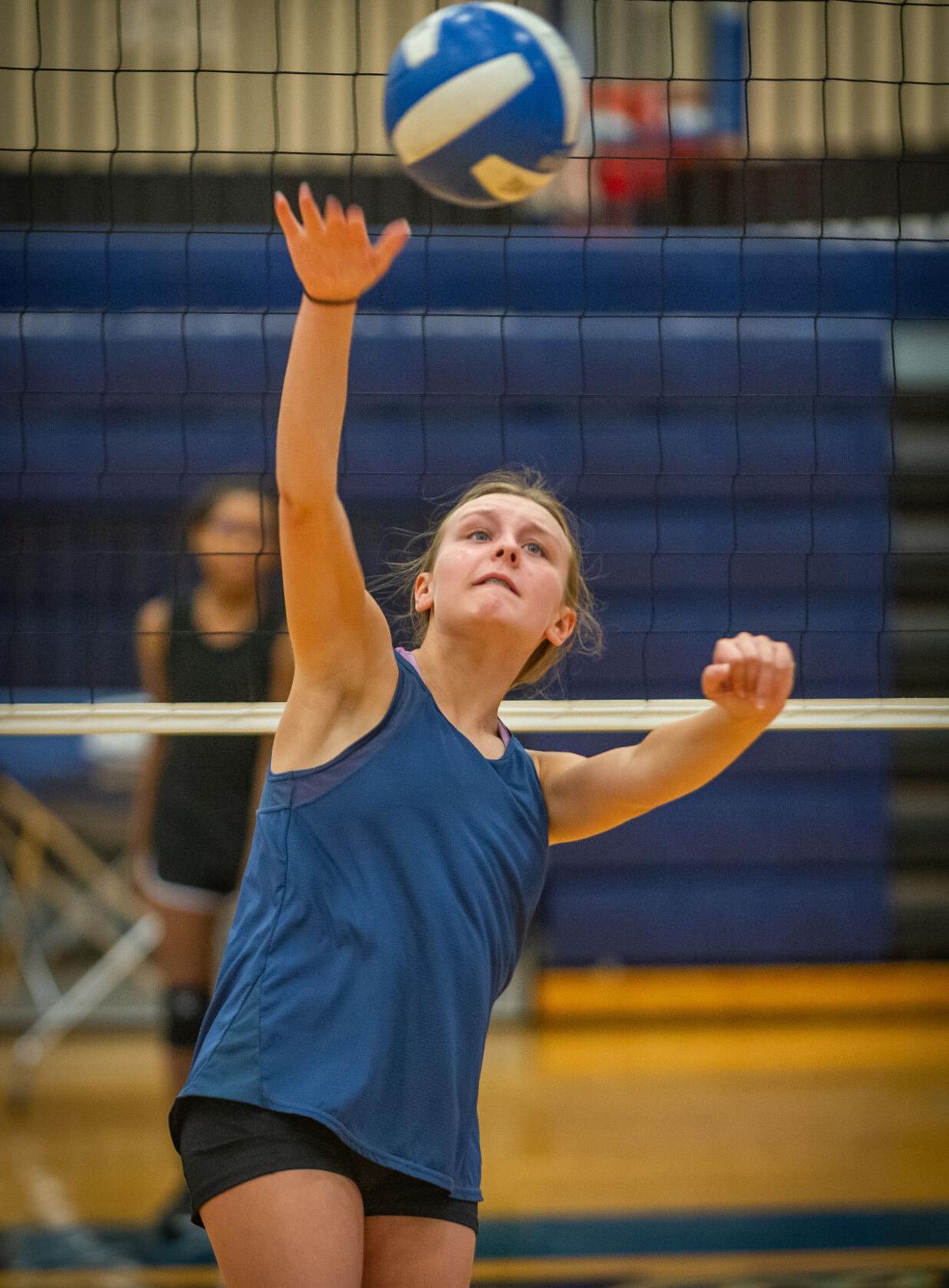 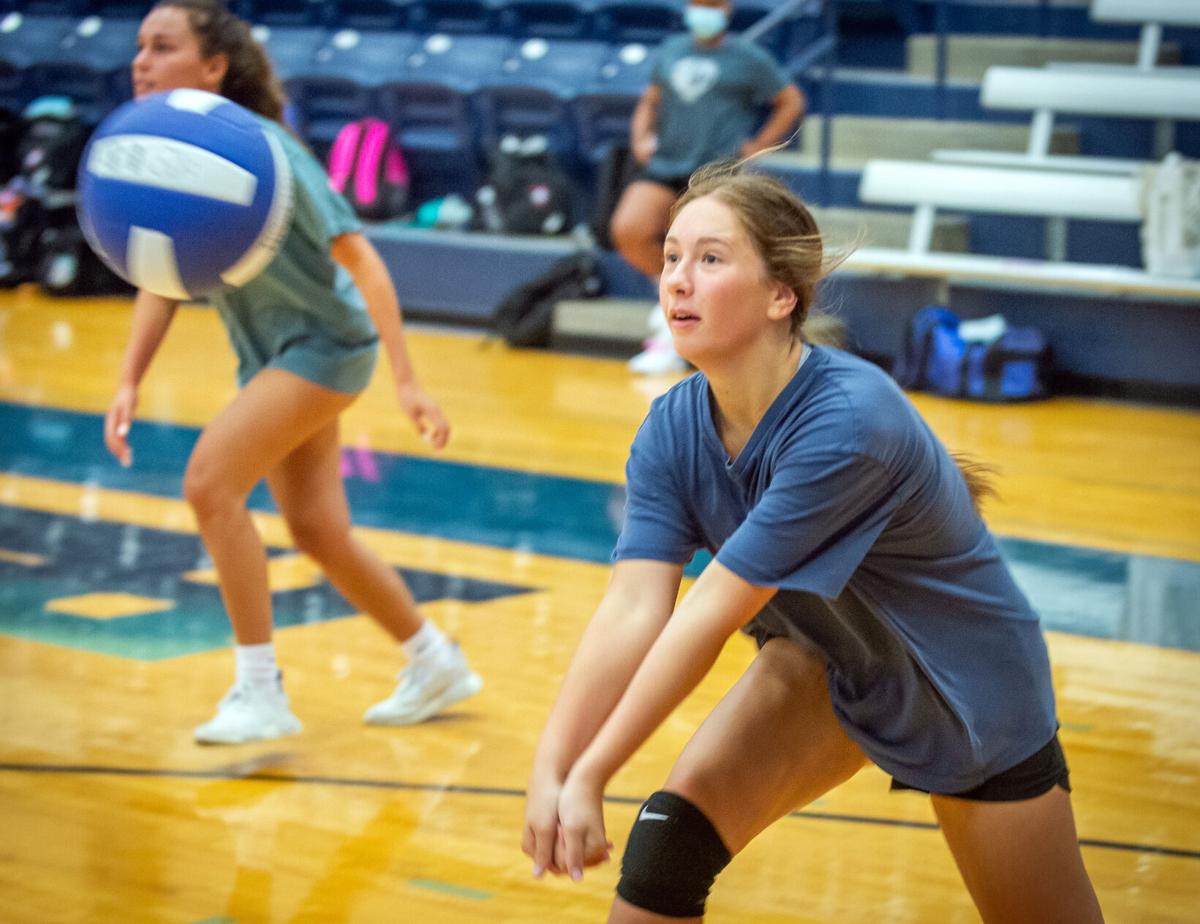 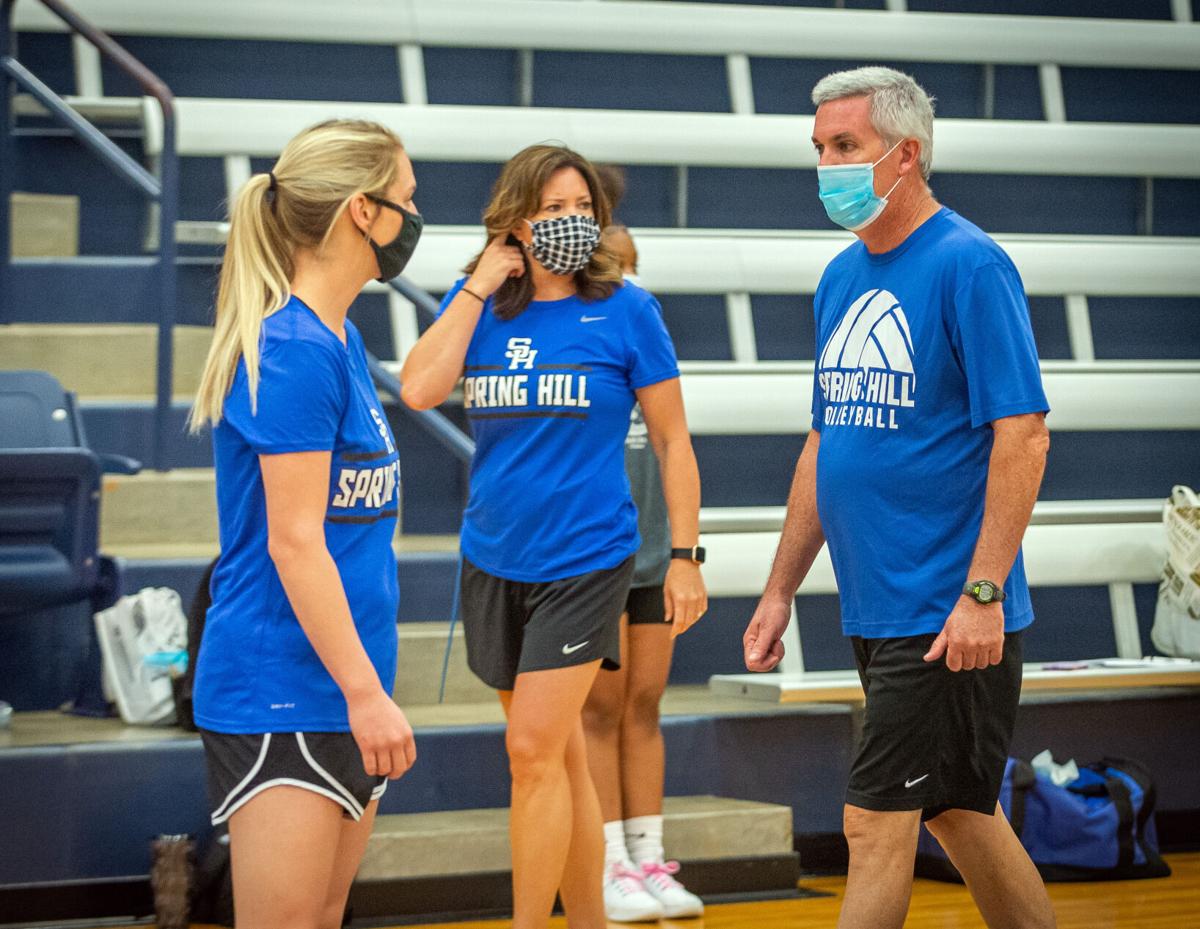 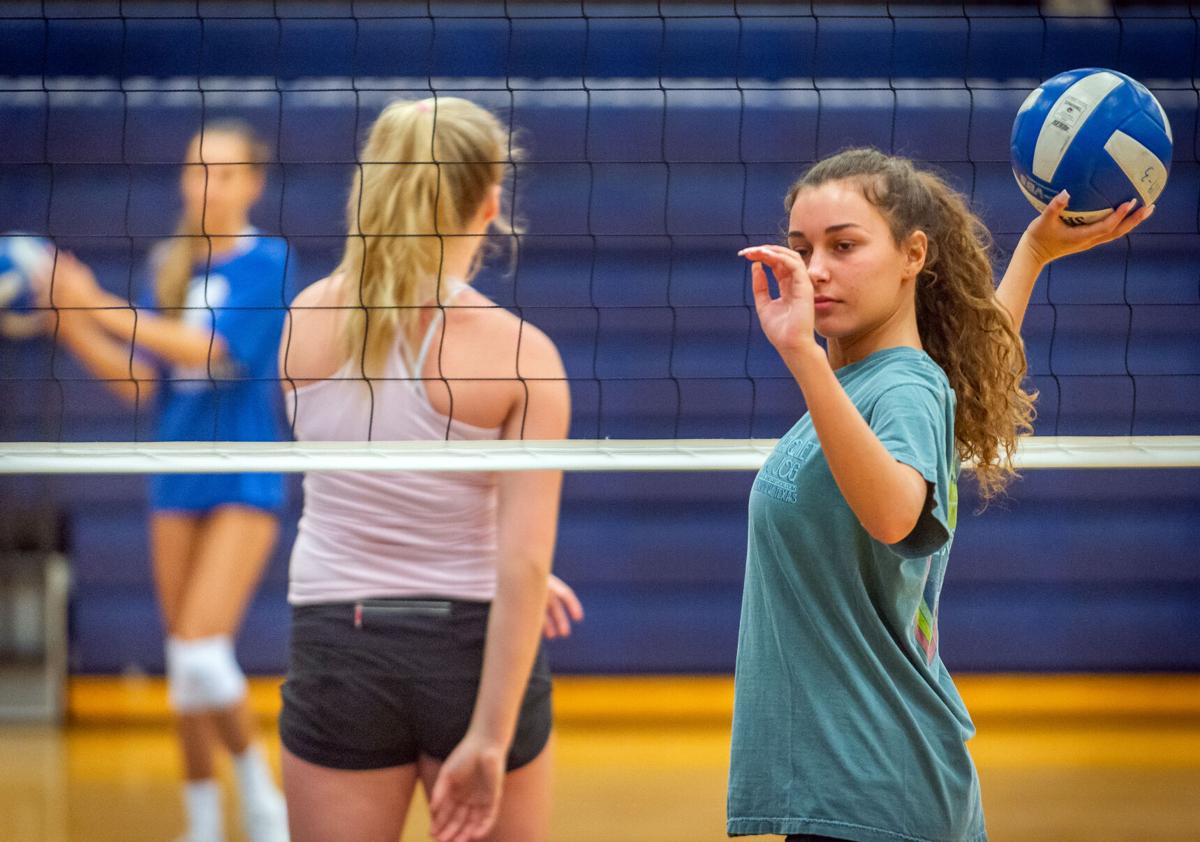 Spring Hill’s Kaycee Campbell and other Lady Panthers warm up during the first workout of the season Monday, August 3, 2020. (Les Hassell/News-Journal Photo) 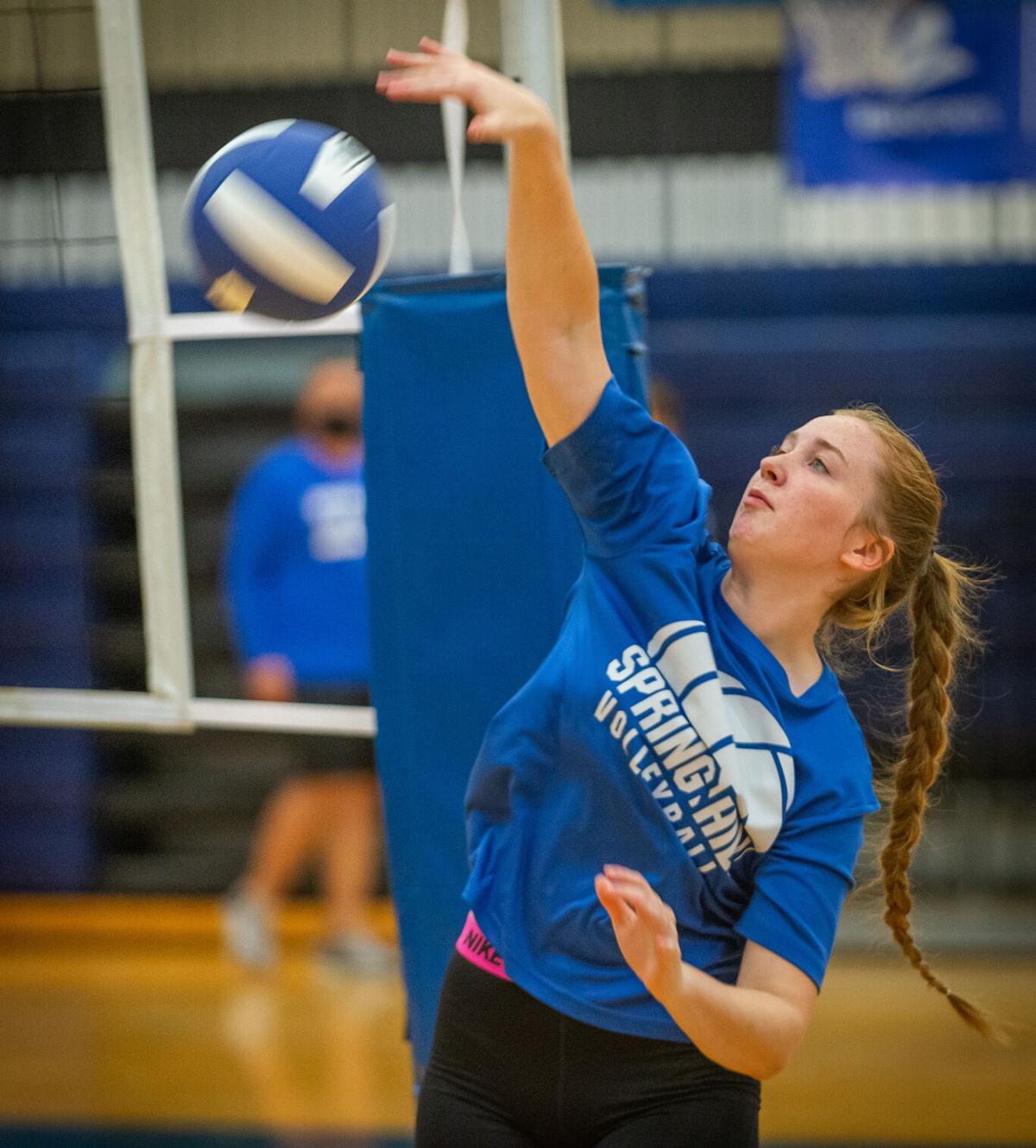 Spring Hill’s Kaycee Campbell and other Lady Panthers warm up during the first workout of the season Monday, August 3, 2020. (Les Hassell/News-Journal Photo)

Running their consecutive set streak to nine in a row, the Spring Hill Lady Panthers coasted to a 25-15, 25-17, 25-18 sweep of the Chapel Hill Lady Bulldogs here Tuesday night.

The Lady Panthers got eight kills from A’Zaria Jones, six more from Molly Seale and five from Caylee Mayfield to lead the way. Mayfield also had a .333 hitting percentage.

Things got off to a slow start as Spring Hill spotted Chapel Hill an early 10-5 lead in the opening set. Harbison called timeout and the momentum seemed to shift when play resumed.

“I called the timeout and told them all 10 of their points we scored. I just told them we needed to play better and I think we responded with a 20-5 run,” Harbison said. “I was proud with how we started to play harder and make less mistakes. We were more into the game from that point forward.”

The Lady Panthers struggled from the service line Friday against Cumberland with 15 errors. They were able to correct that Tuesday and only committed four service faults.

“We set our goal to only be three. But I’ll take four. We served a lot of aces and performed a lot better,” said Harbison.

It was Seale who got things turned around in the opening set with her service break at 6-10 and a run of seven unanswered winners. Included in that run was an ace and a free ball slam from Mayfield at 13-10.

Kaycee Campbell stepped up big and reeled off nine in a row to close out the Spring Hill rally in the opening set. Nichols put one down on a feed from Alexander and Jones provided back-to-back points. Campbell ended it all with an ace.

There were no less than 10 ties and five lead changes in the second set. Jones rang up a half dozen winners, including a couple aces and a well-timed block from Gregson. This staked Spring Hill to a 19-14 advantage.

Alexander, with the aid of a slam from Nichols, closed the books on set two with an ace. Things went back and forth in the third with five lead swaps and seven ties. A Gregson kill at 17-15 would send the Lady Panthers on their way to a sweep.

Spring Hill is at Bullard Friday playing for sole possession of first place in District 16-4A.