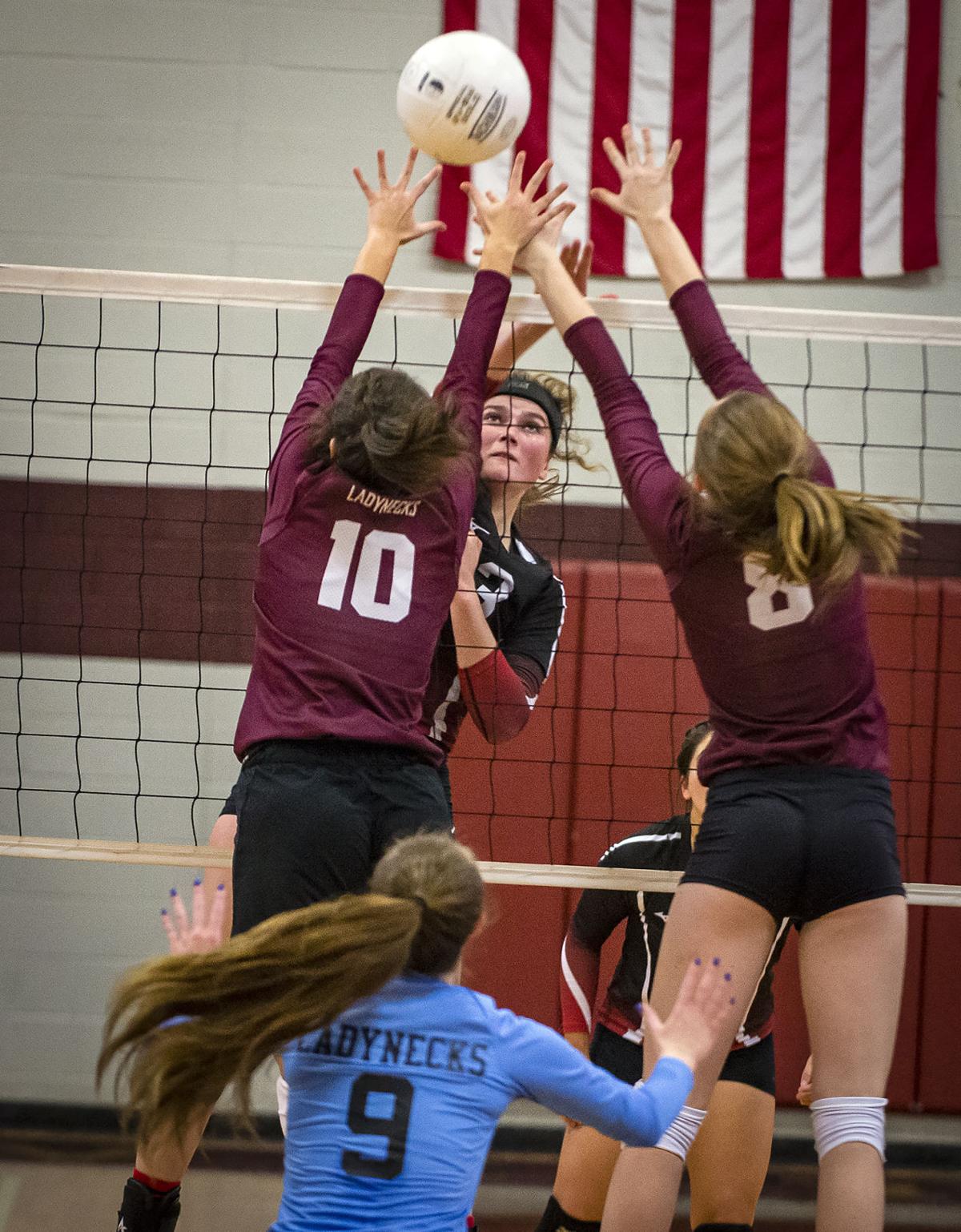 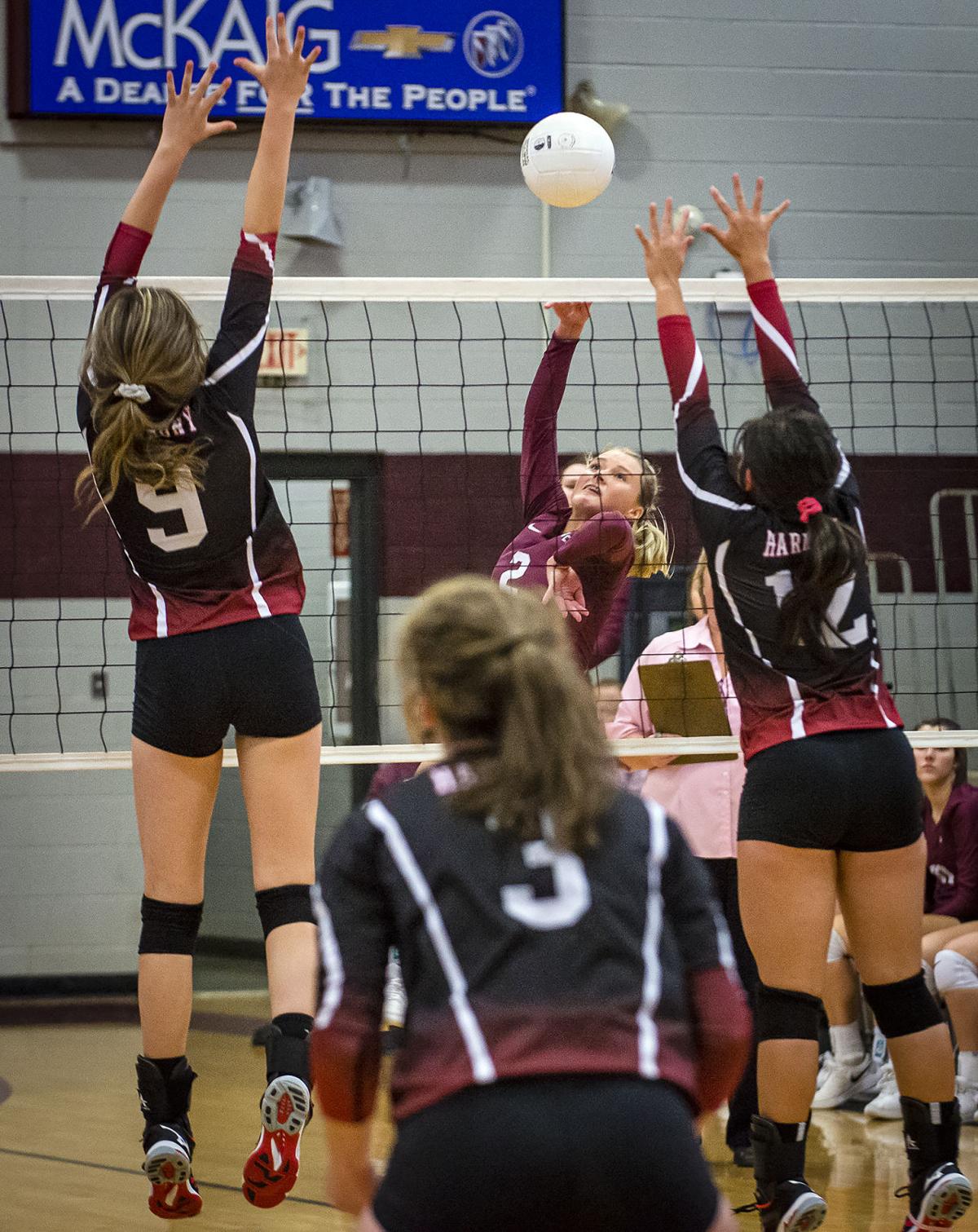 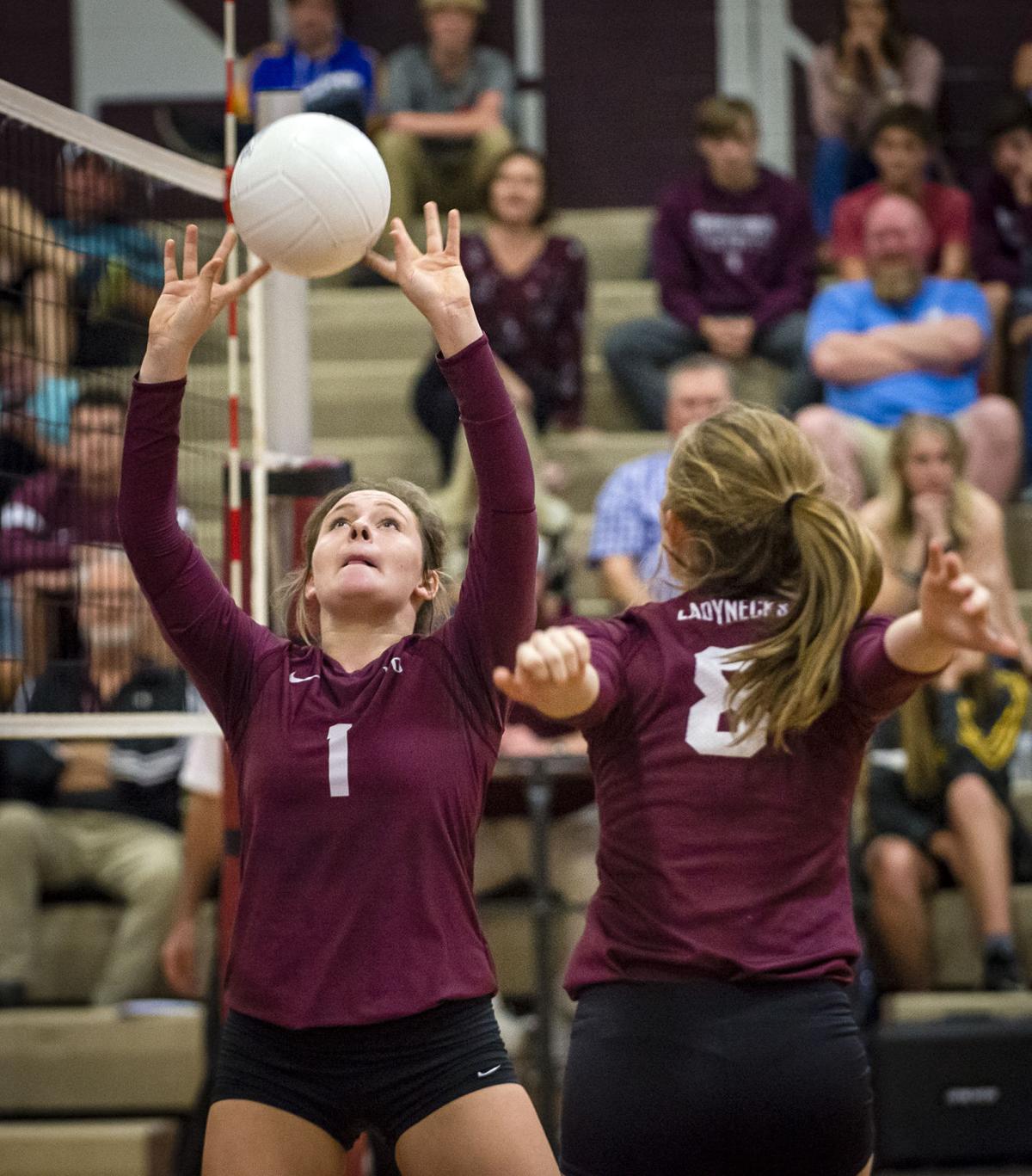 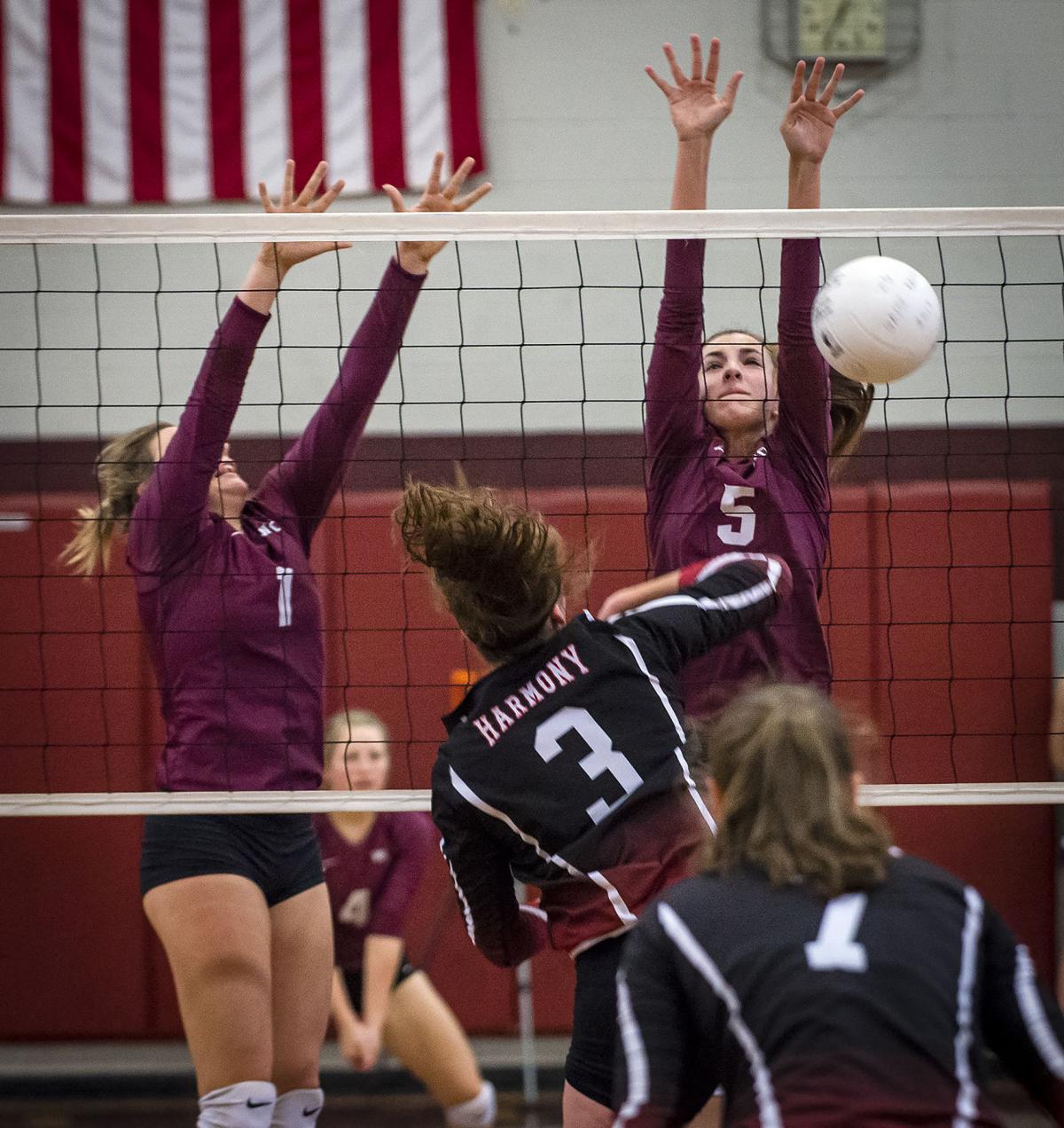 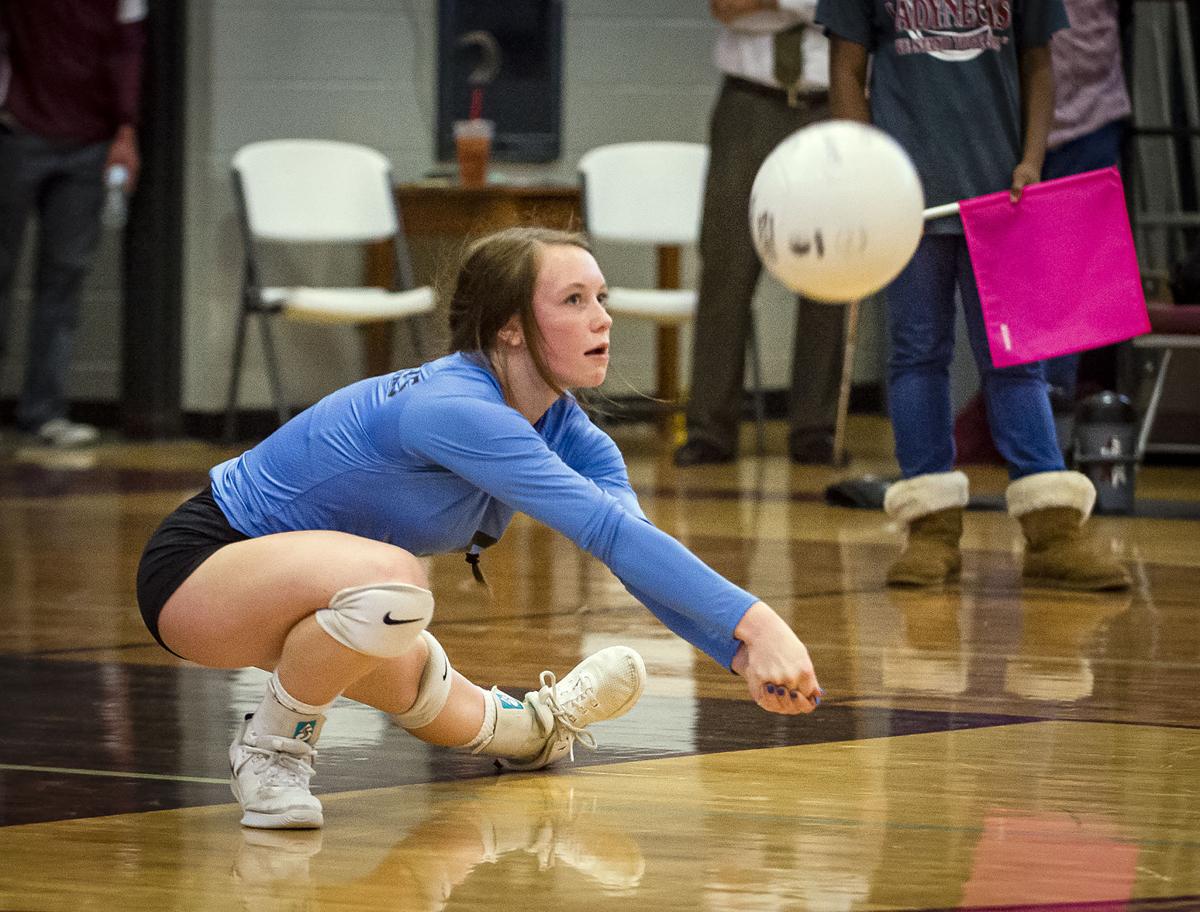 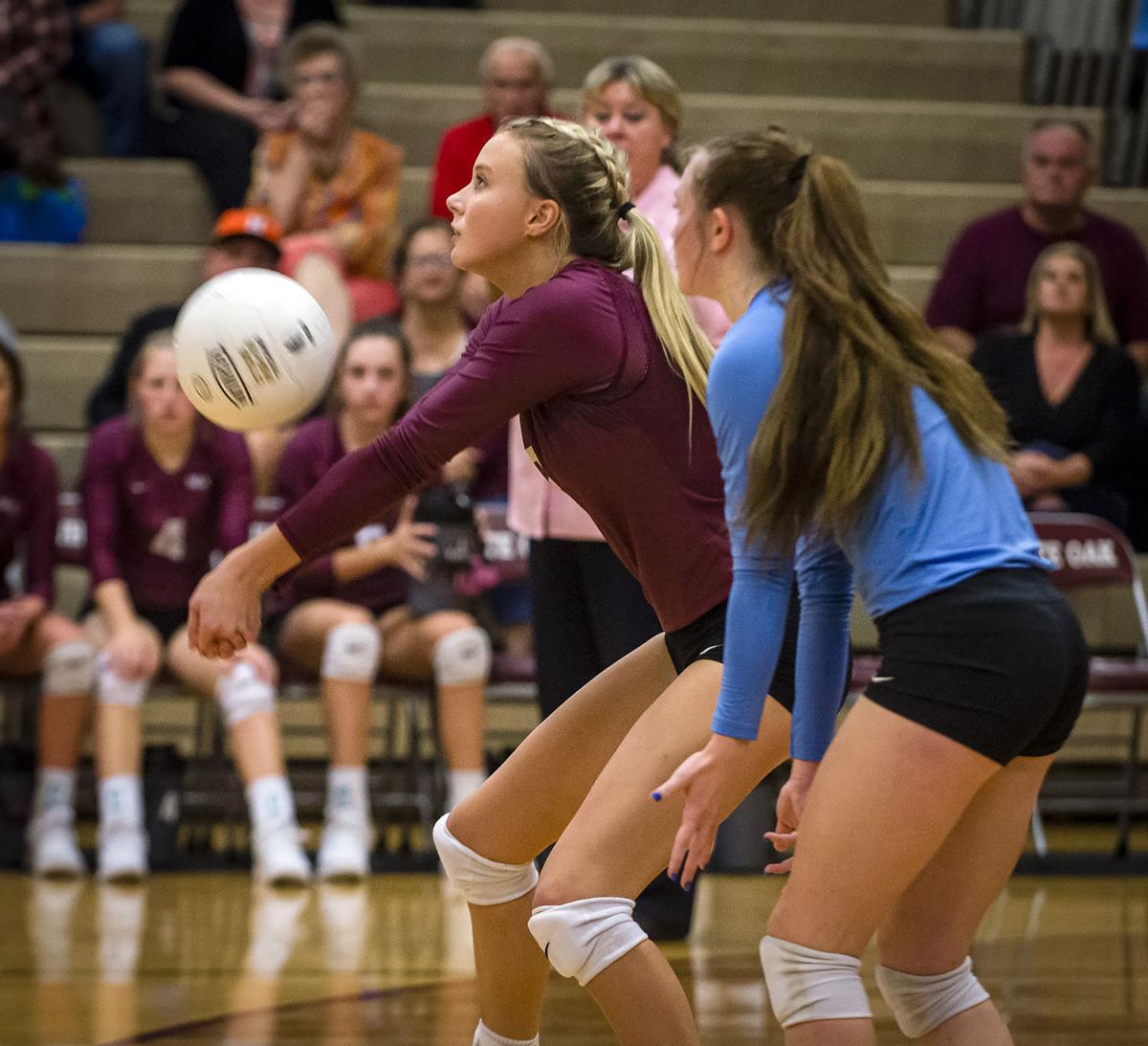 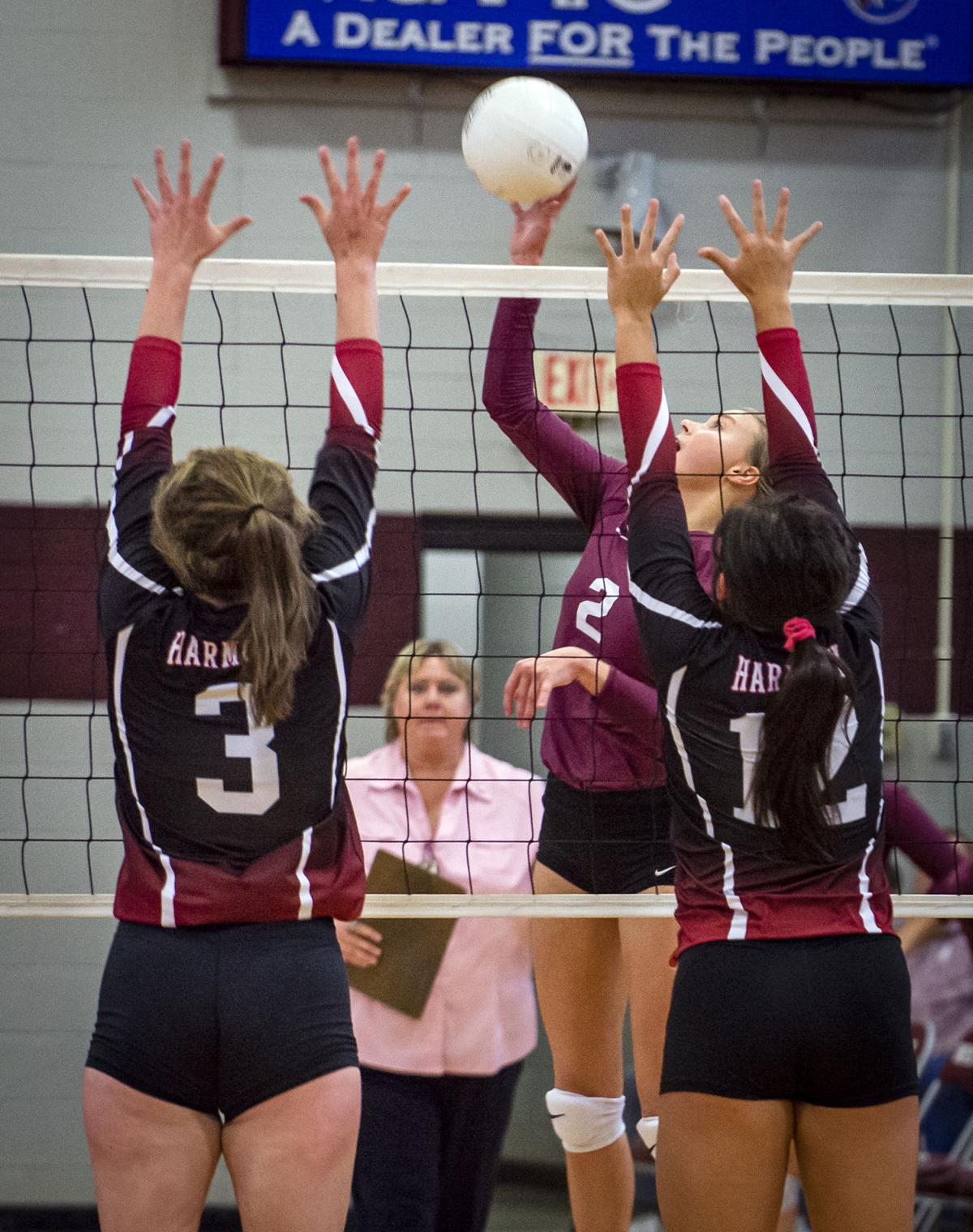 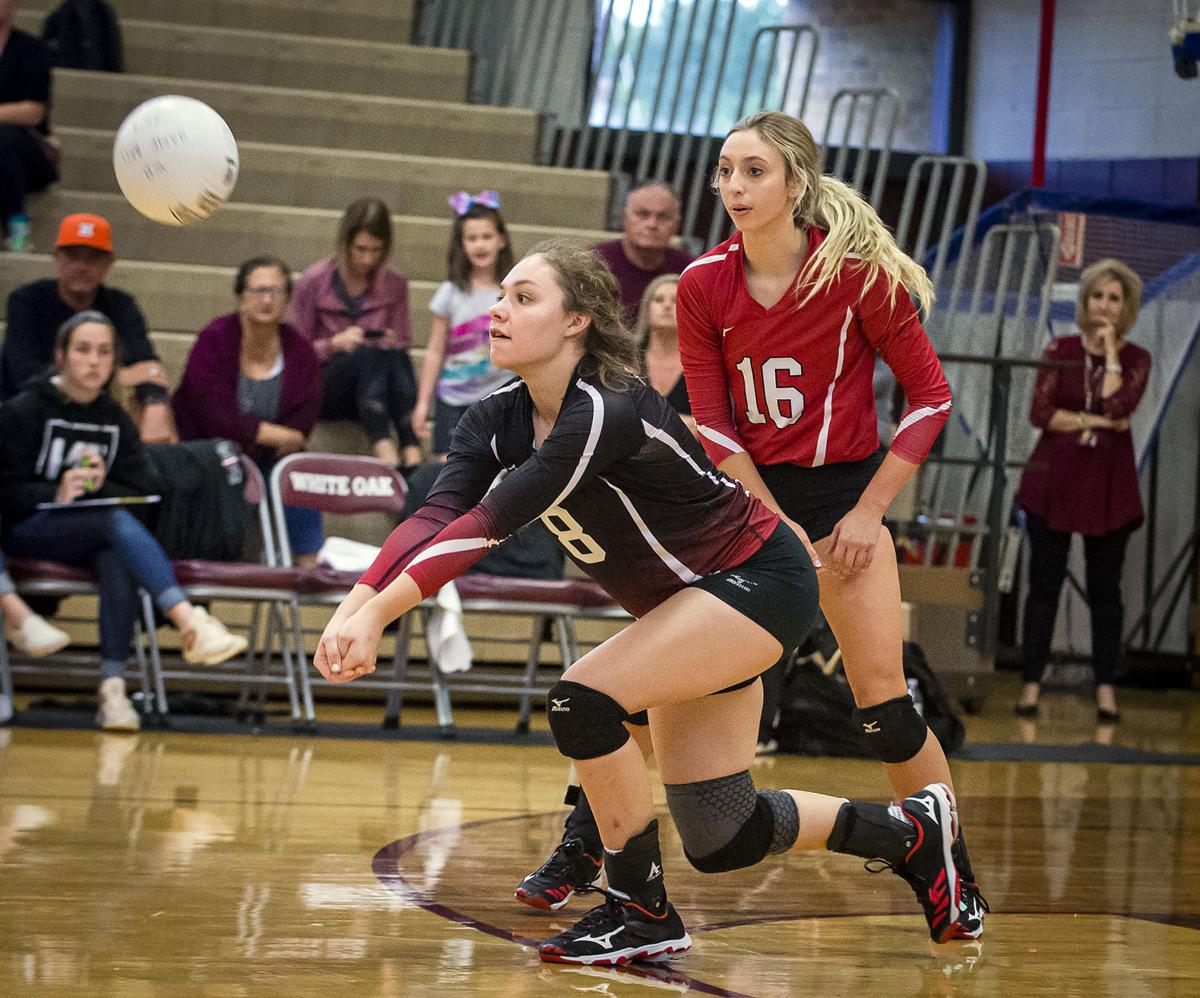 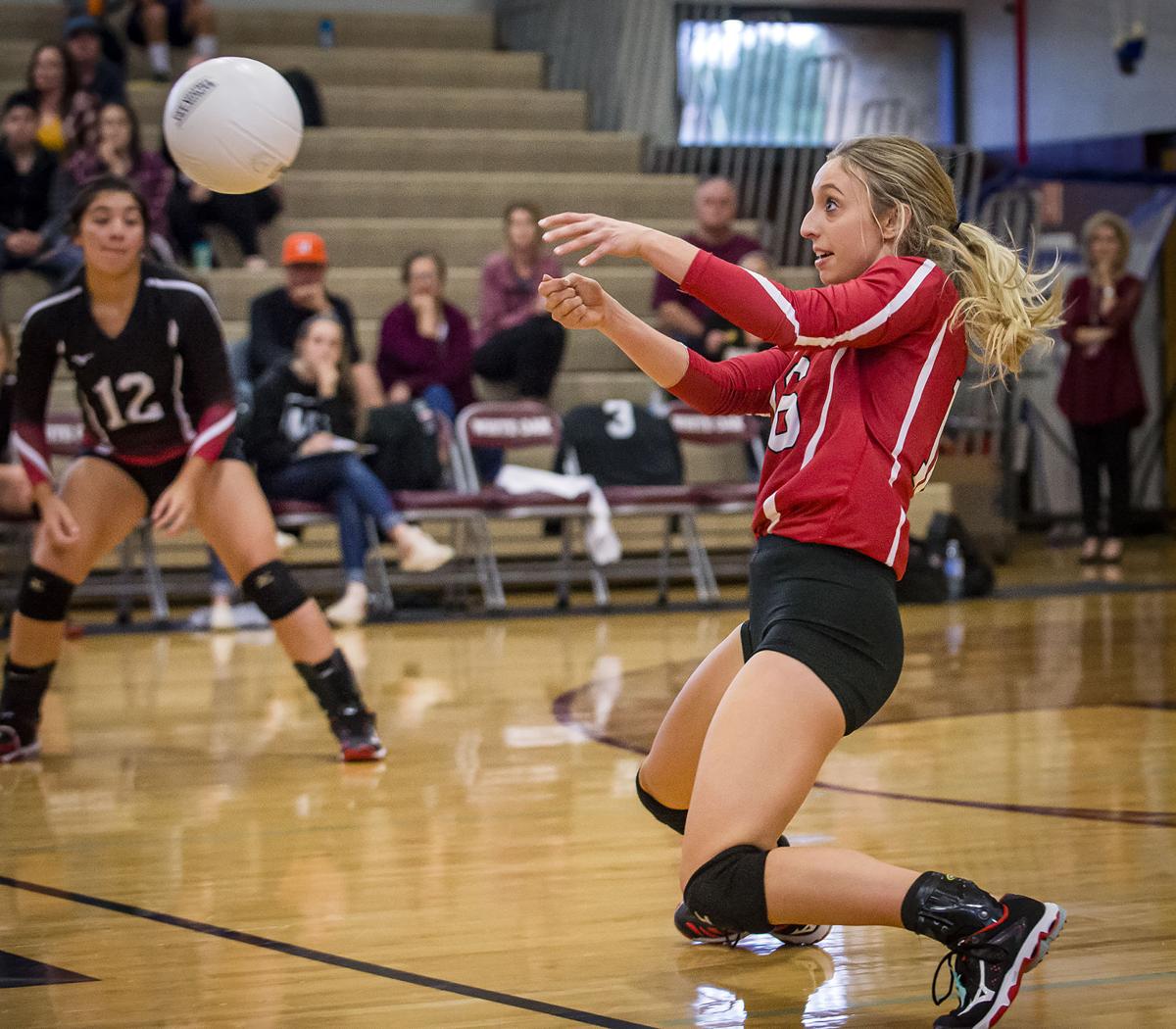 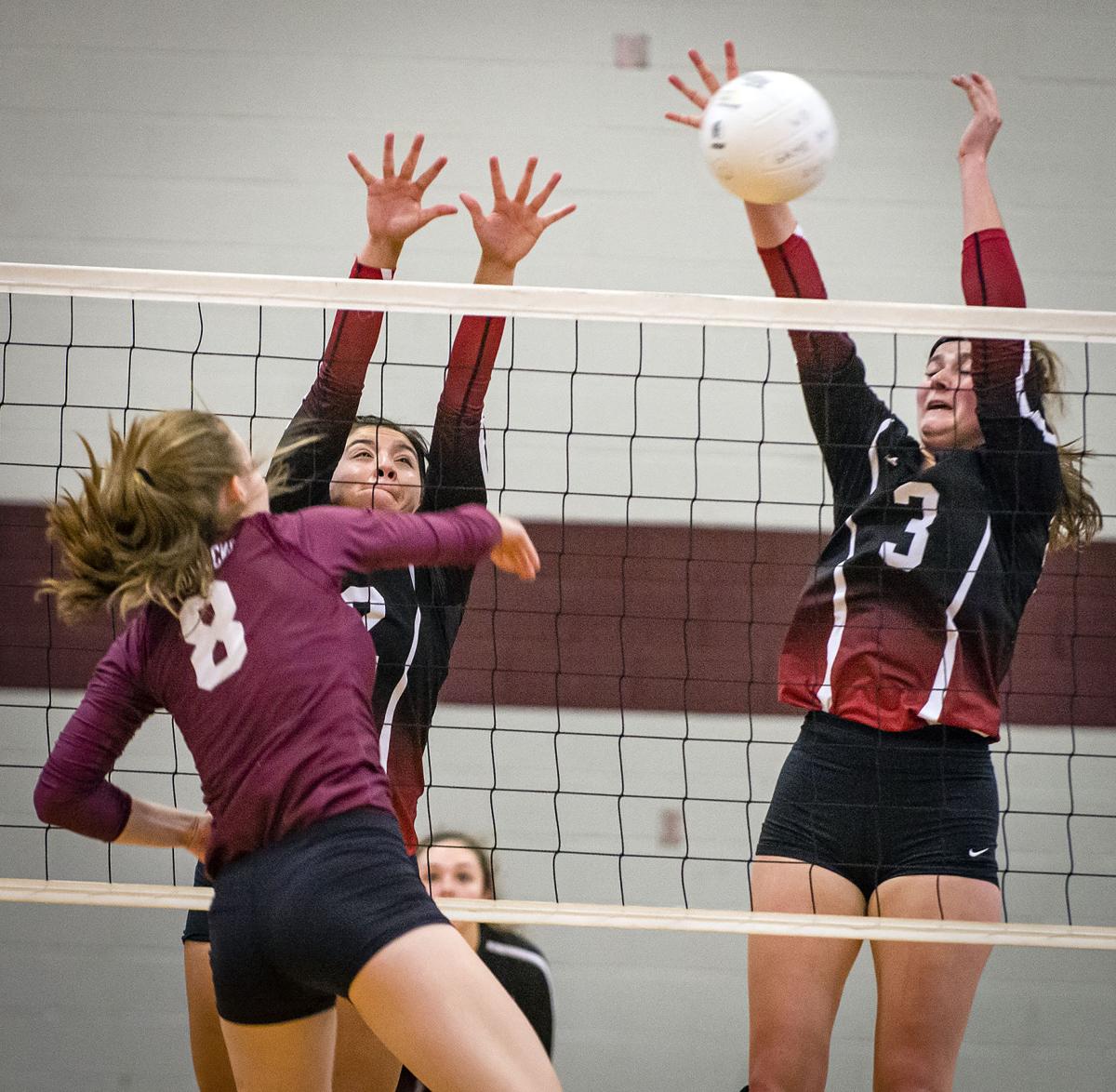 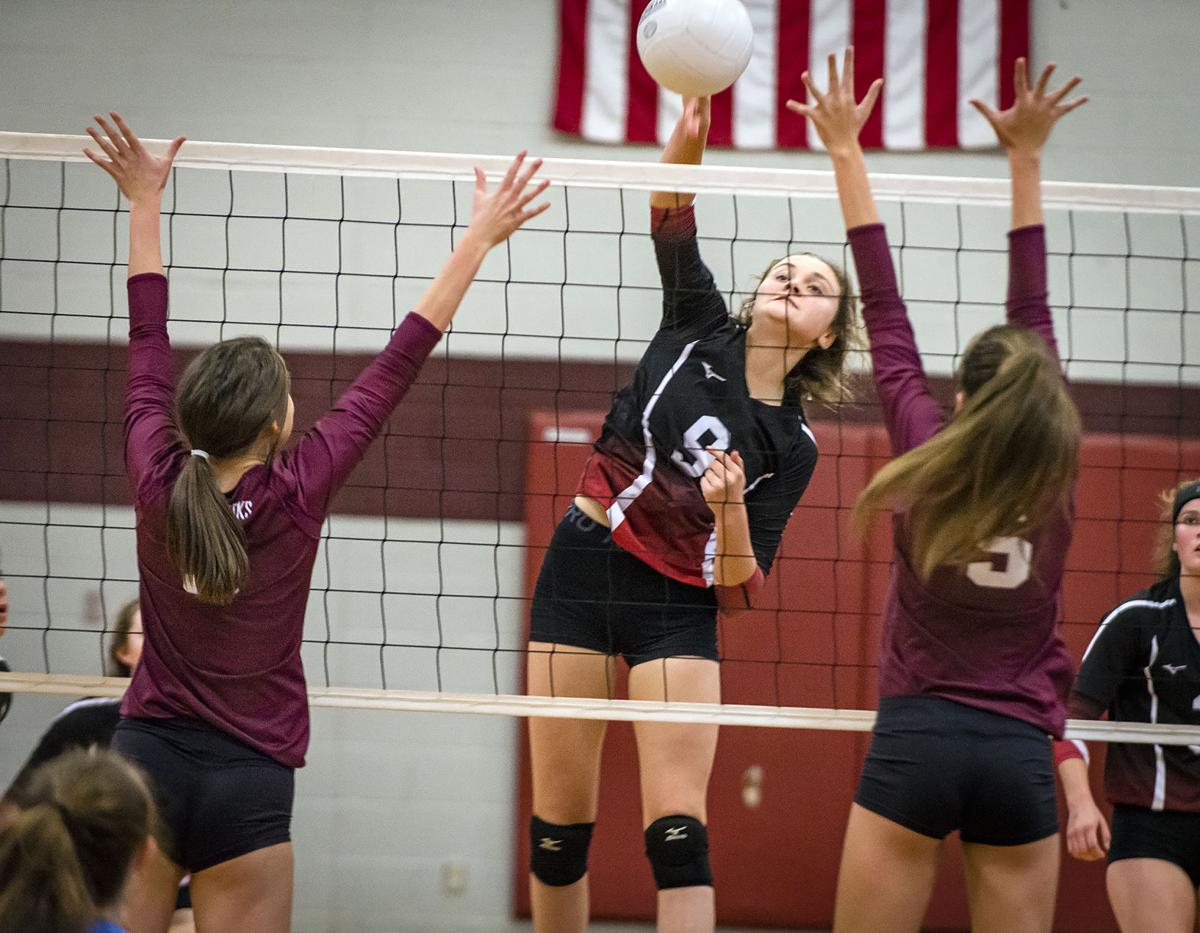 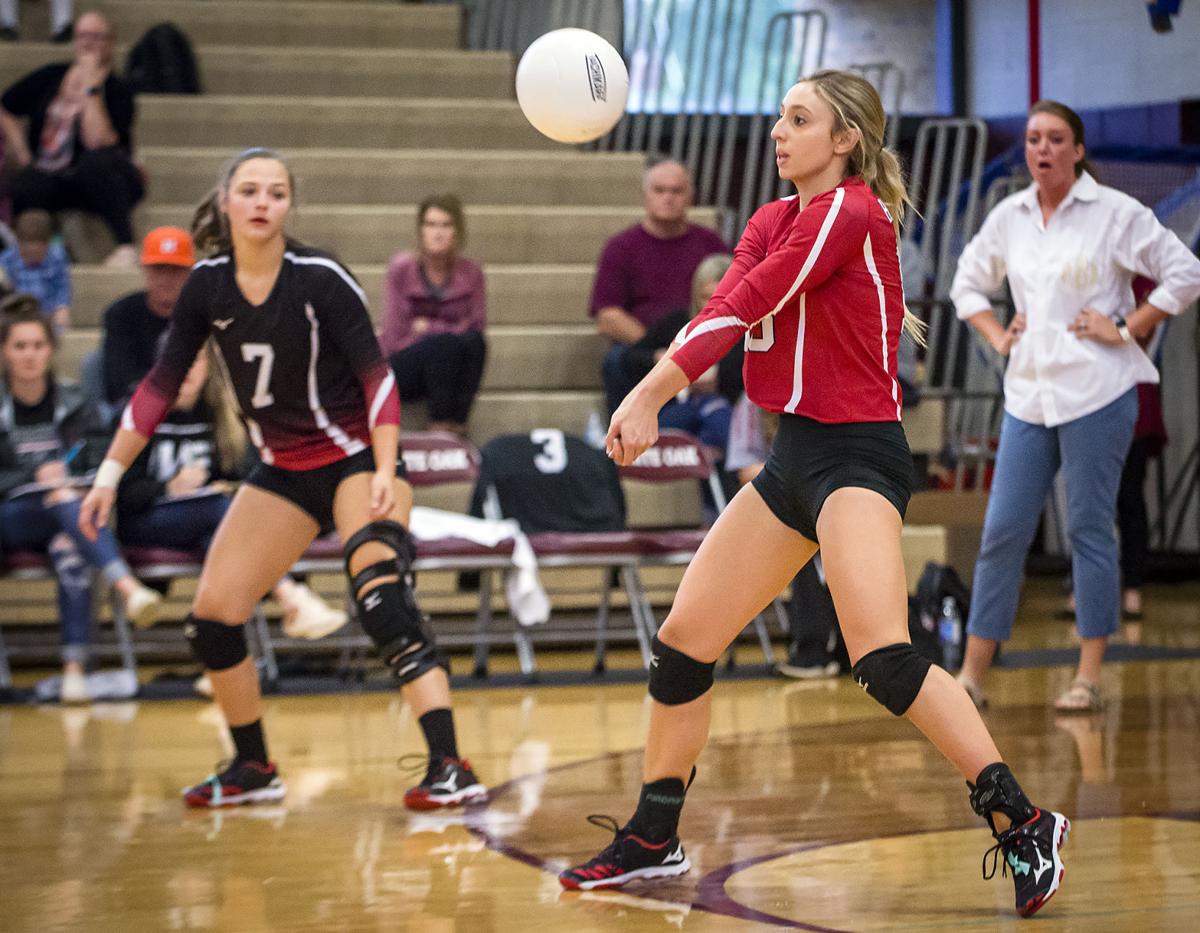 Ashley Jones added 36 assists, seven kills and four aces for Hallsville, which moved to 9-1 in league play and stayed tied at the top of the standings with Whitehouse. Ayden McDermott chipped in with eight kills and three aces, Mattie Bankston six kills and Emma Rogers four aces.