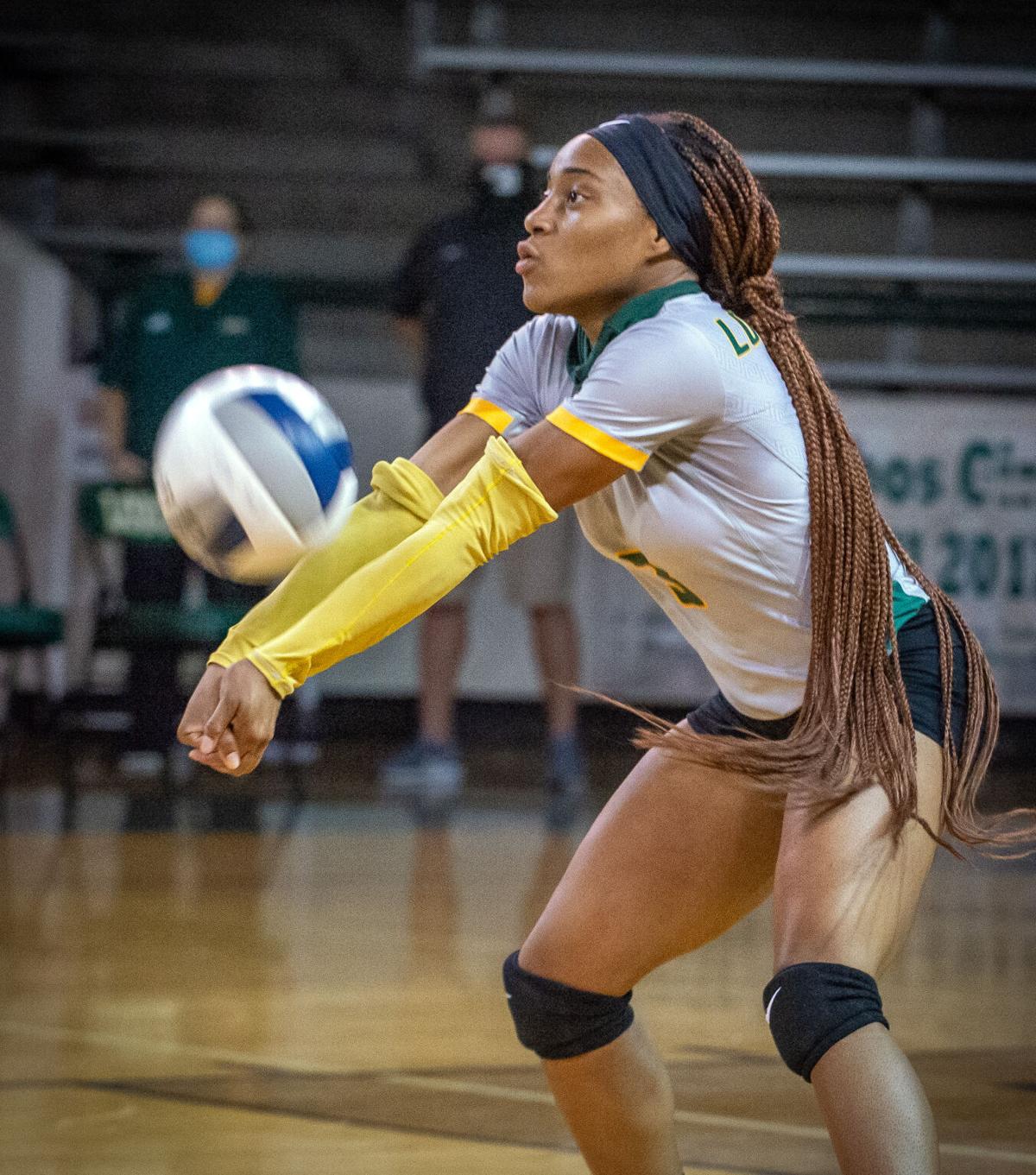 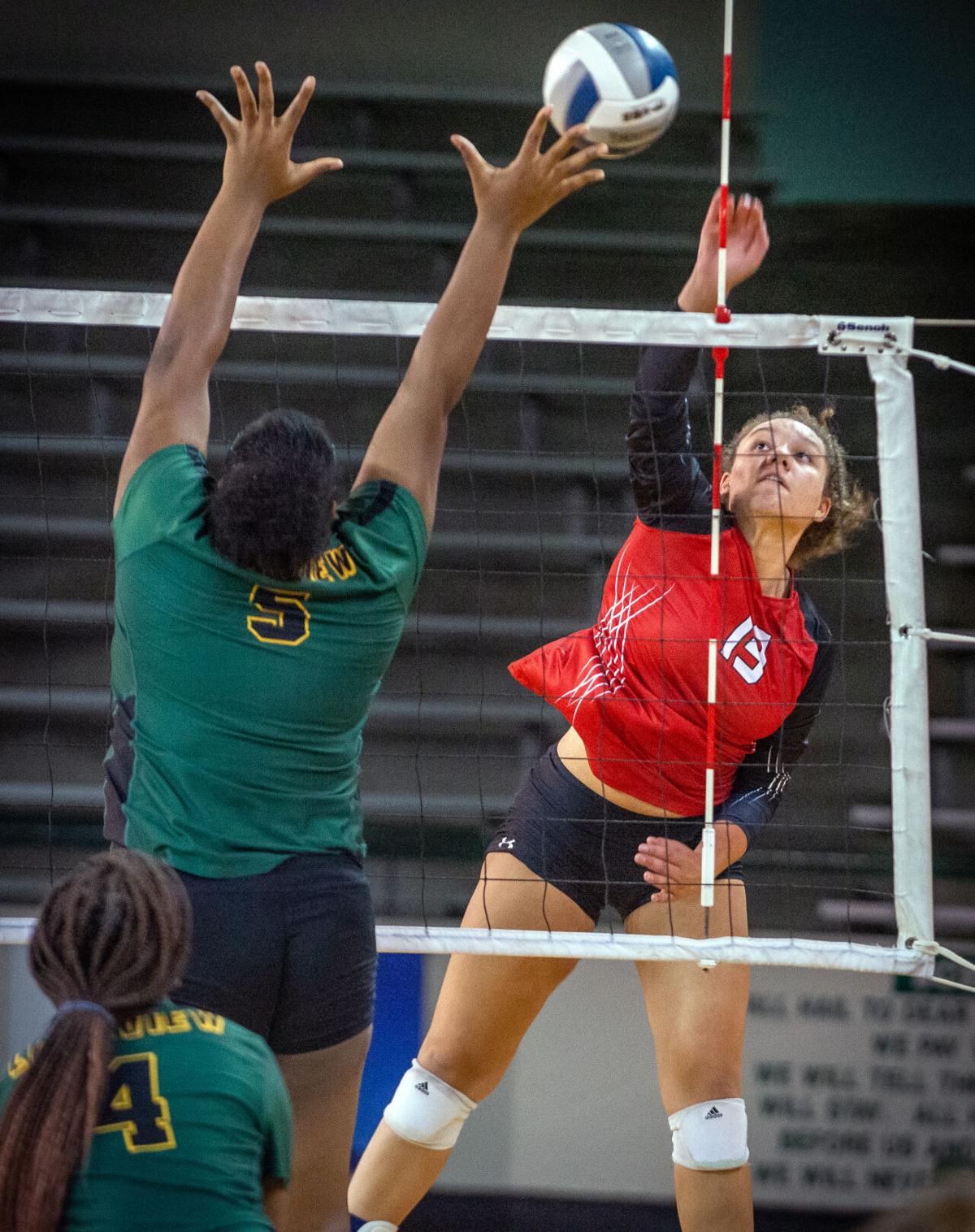 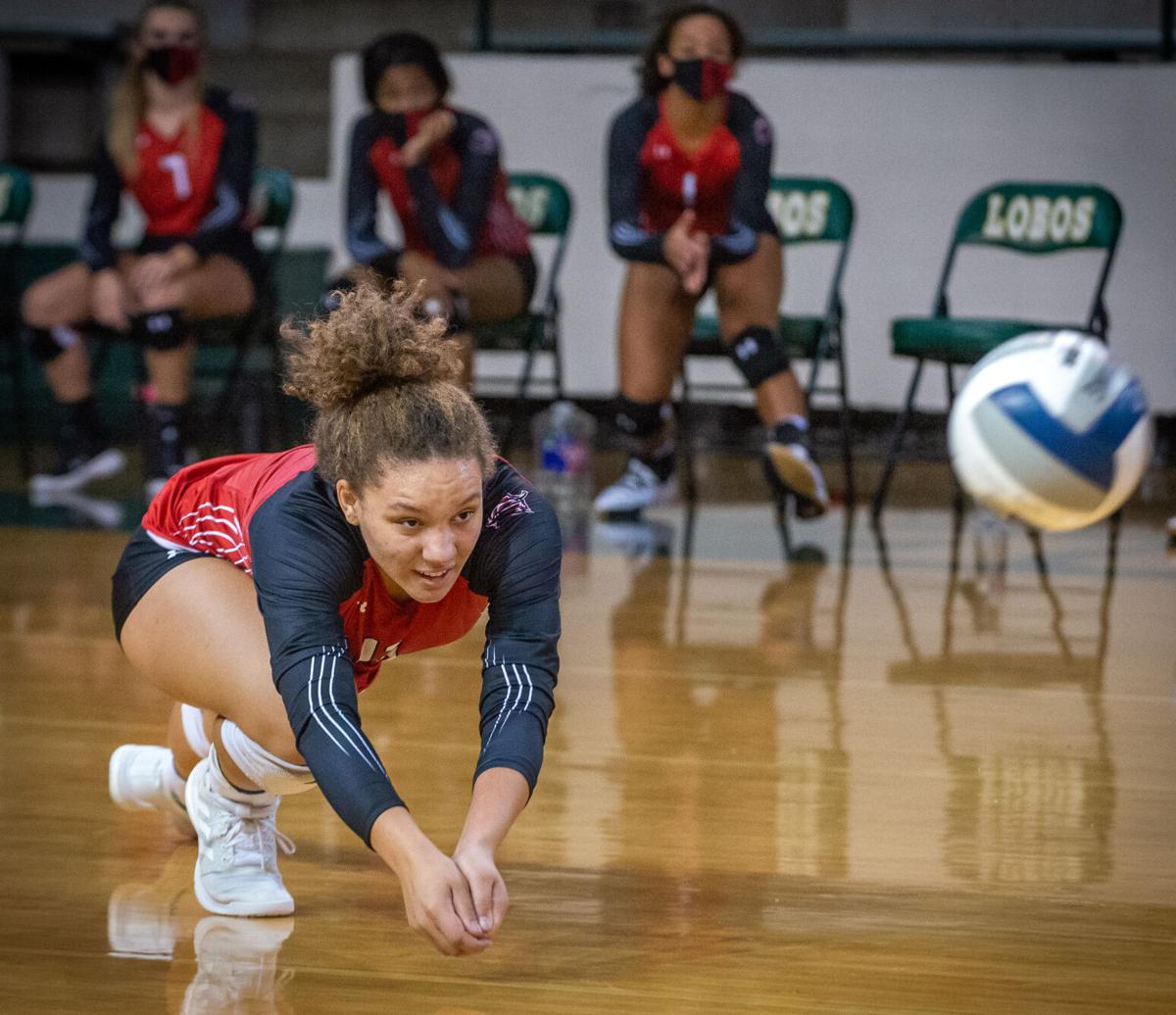 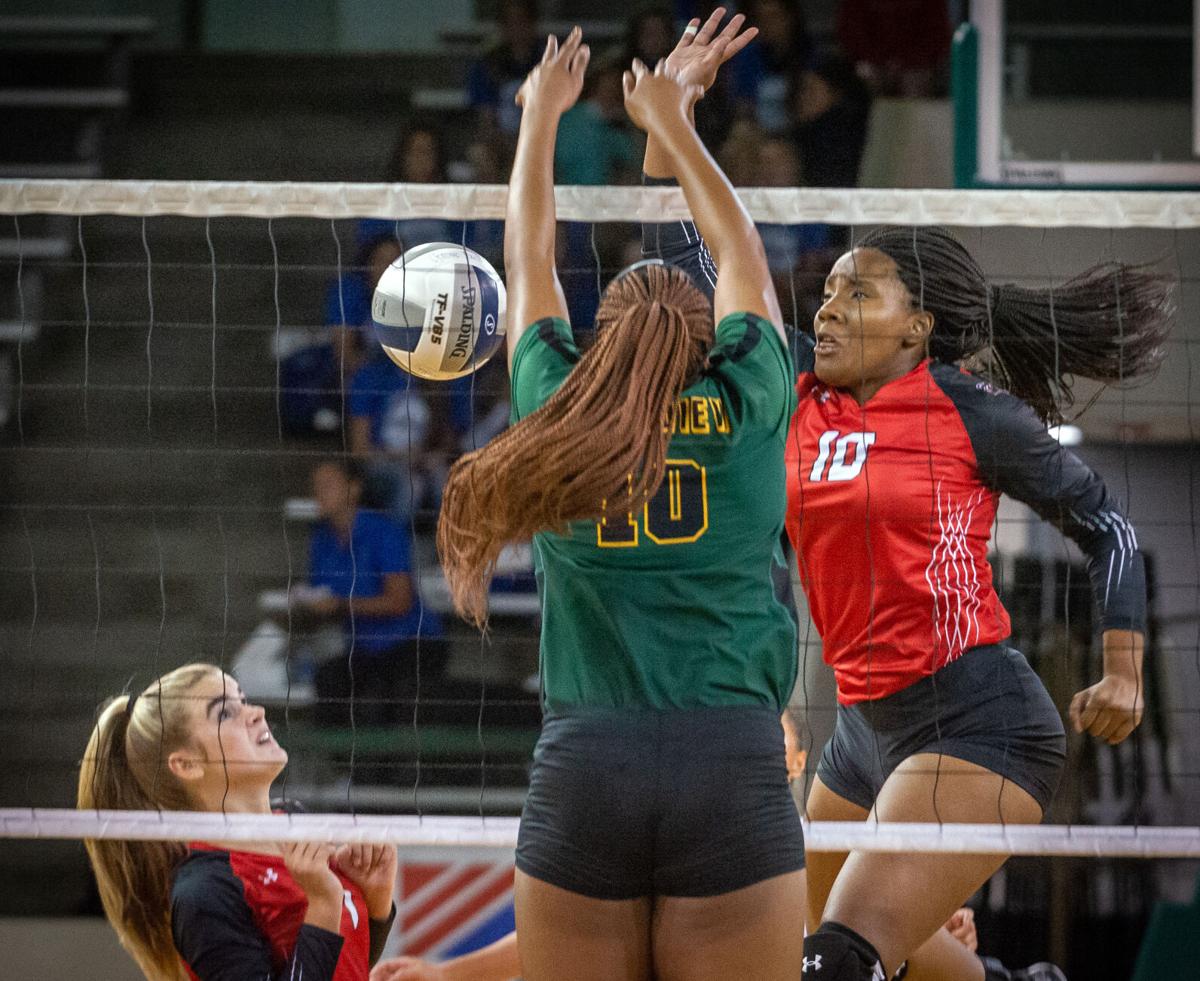 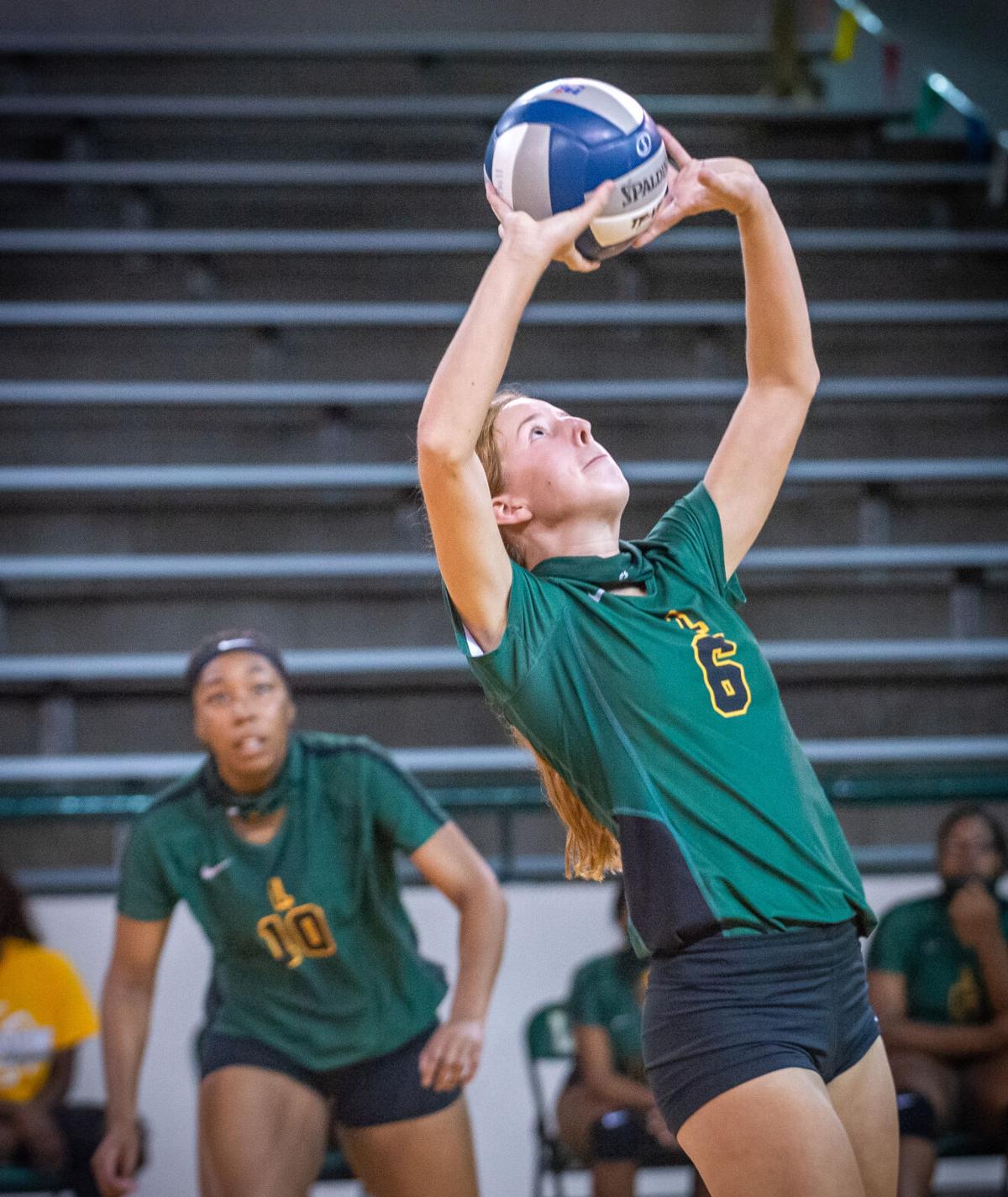 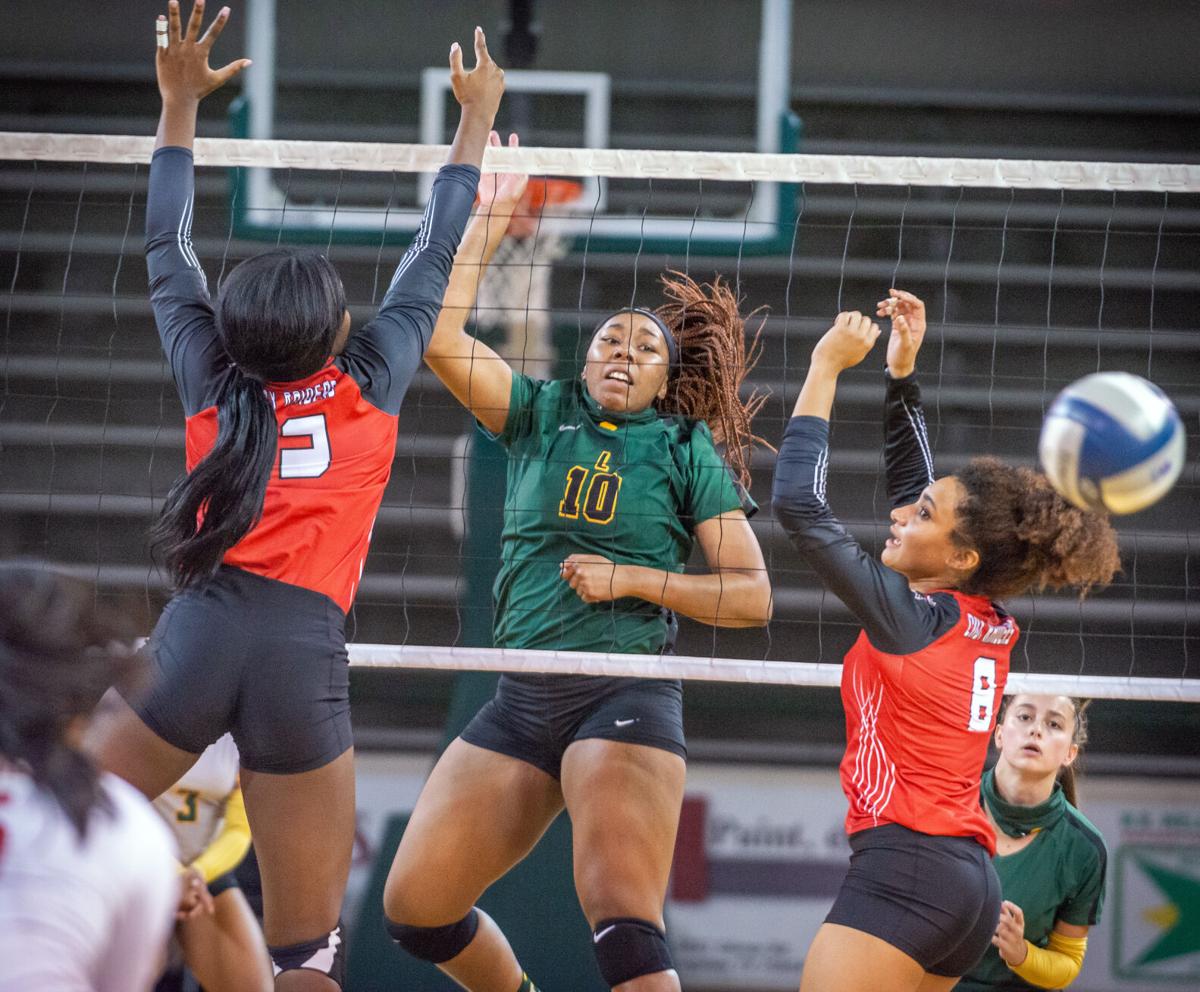 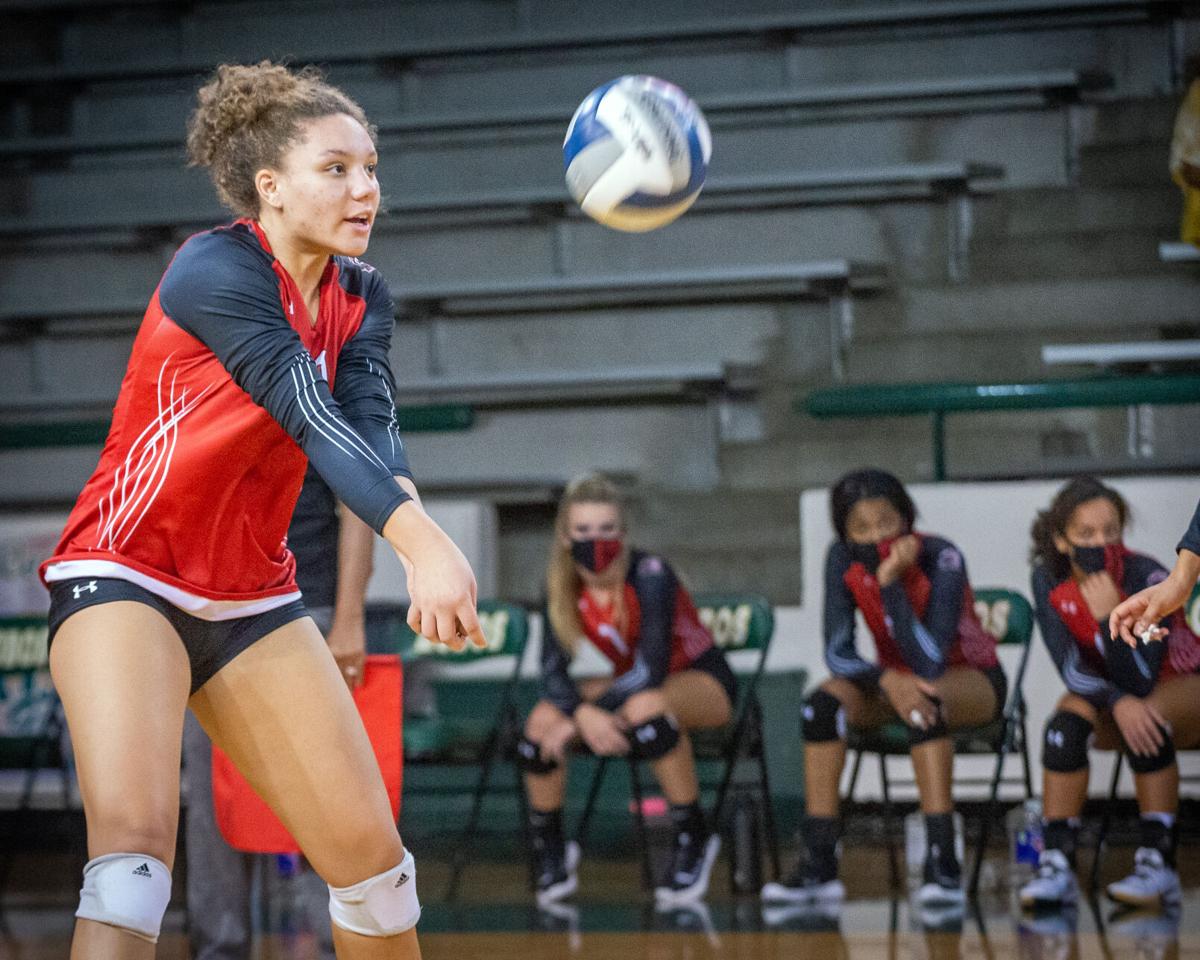 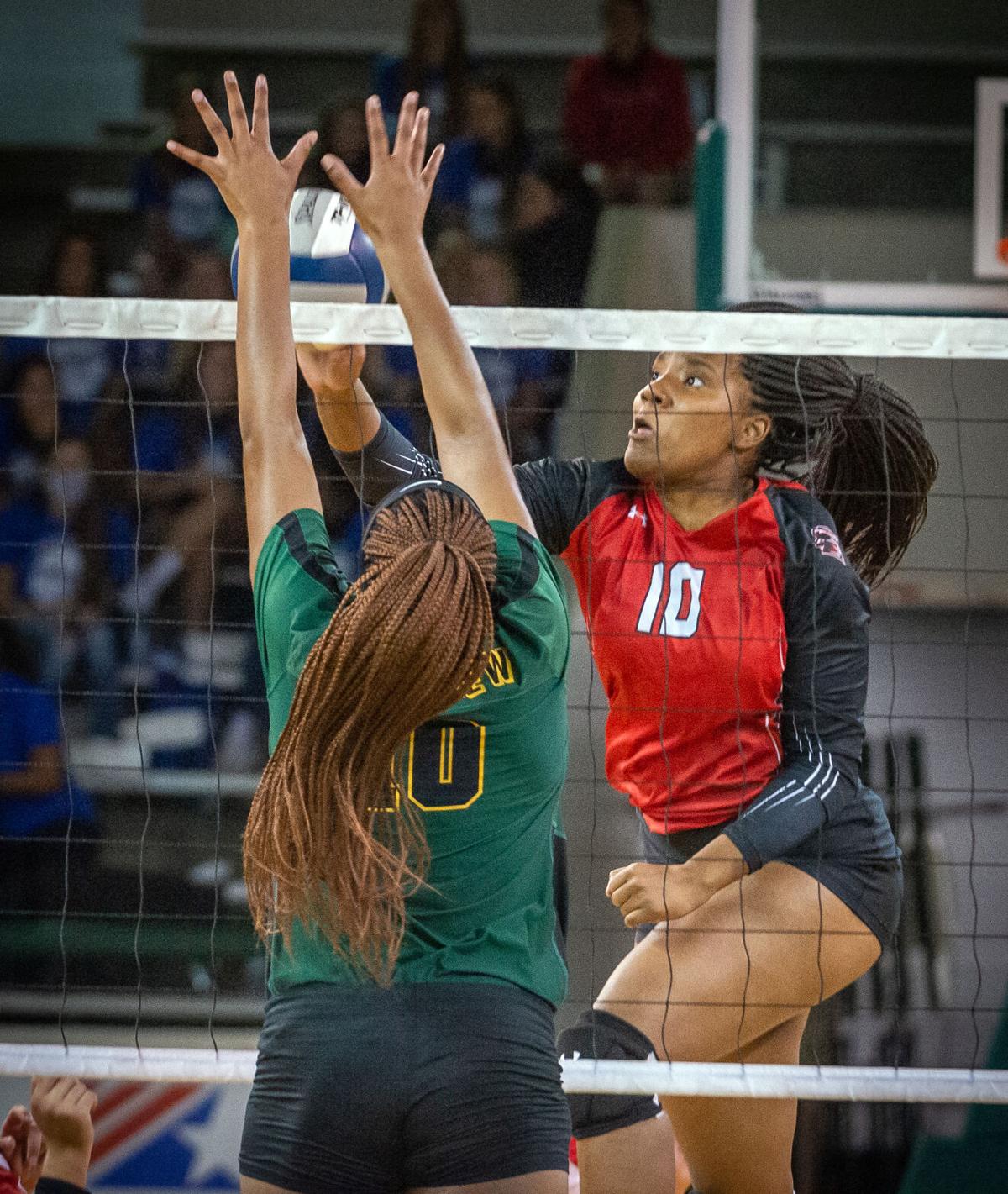 Tyler Legacy’s Adele McCown tries to tip the over the net during Tuesday’s September 15, 2020 game against Longview. (Les Hassell/News-Journal Photo)

Tyler Legacy’s Adele McCown tries to tip the over the net during Tuesday’s September 15, 2020 game against Longview. (Les Hassell/News-Journal Photo)