You are the owner of this article.
Edit Article Add New Article
You have permission to edit this article.
Edit
Welcome, Guest
Home
Sports
Schools
Stats
The Zone
Lobo Insider
Columns
Photo Galleries
Pro
Player of the Week
1 of 10 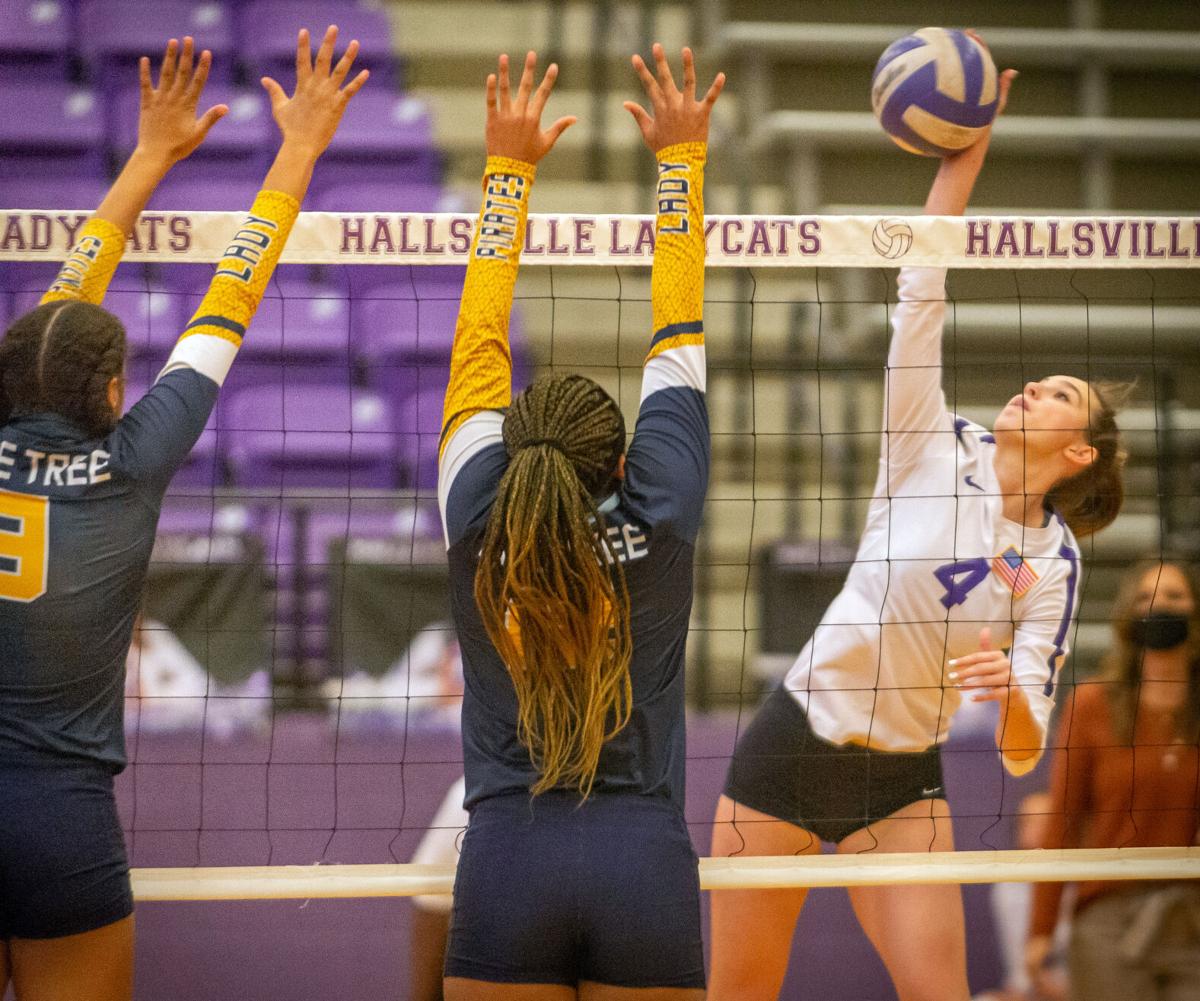 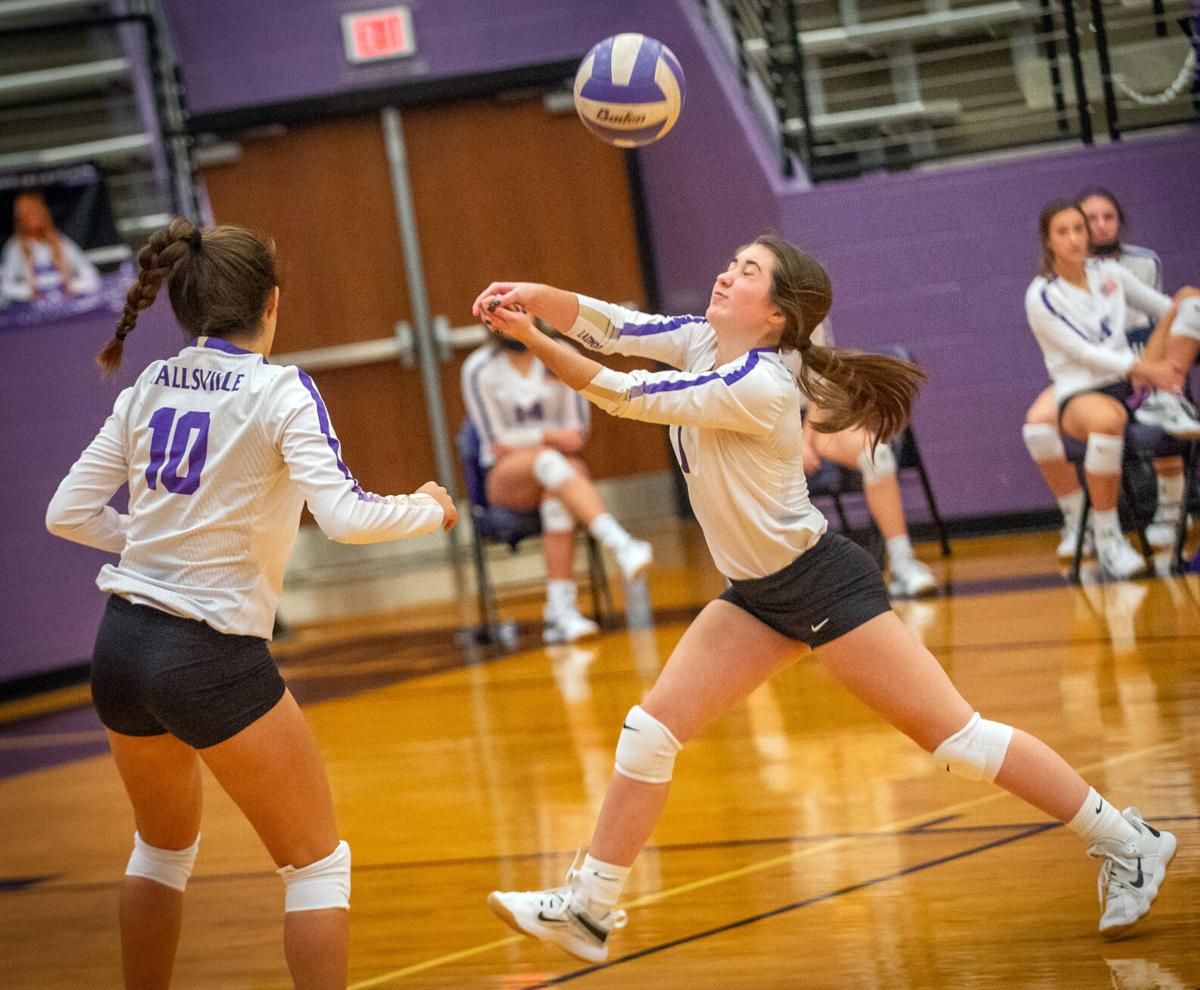 Hallsville’s Macie Nelson chases after the ball during Tuesday’s volleyball match against Pine Tree. The Ladycats rolled to a 25-18, 25-16, 25-11 sweep of the Lady Pirates. See story, Page 2B. 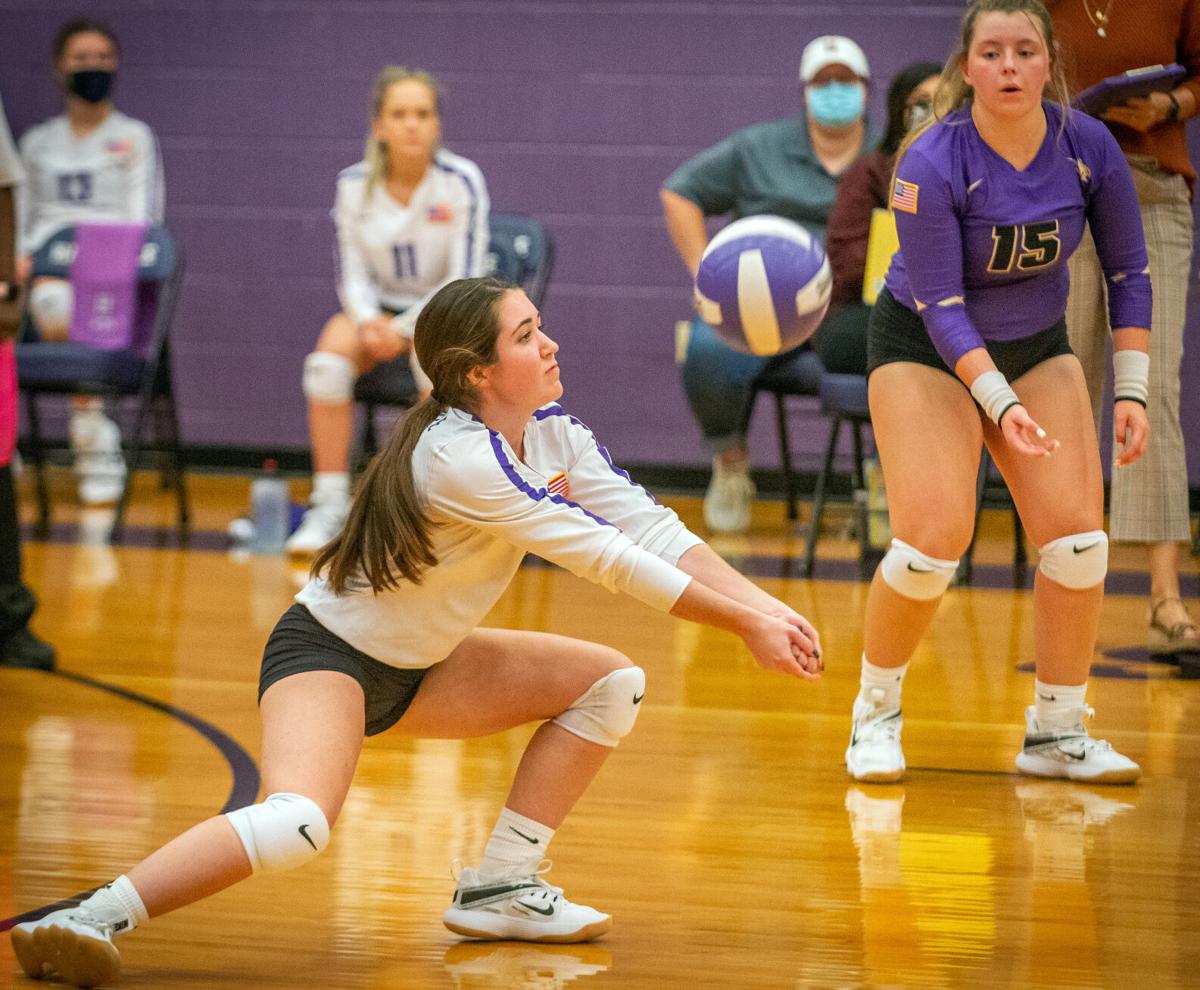 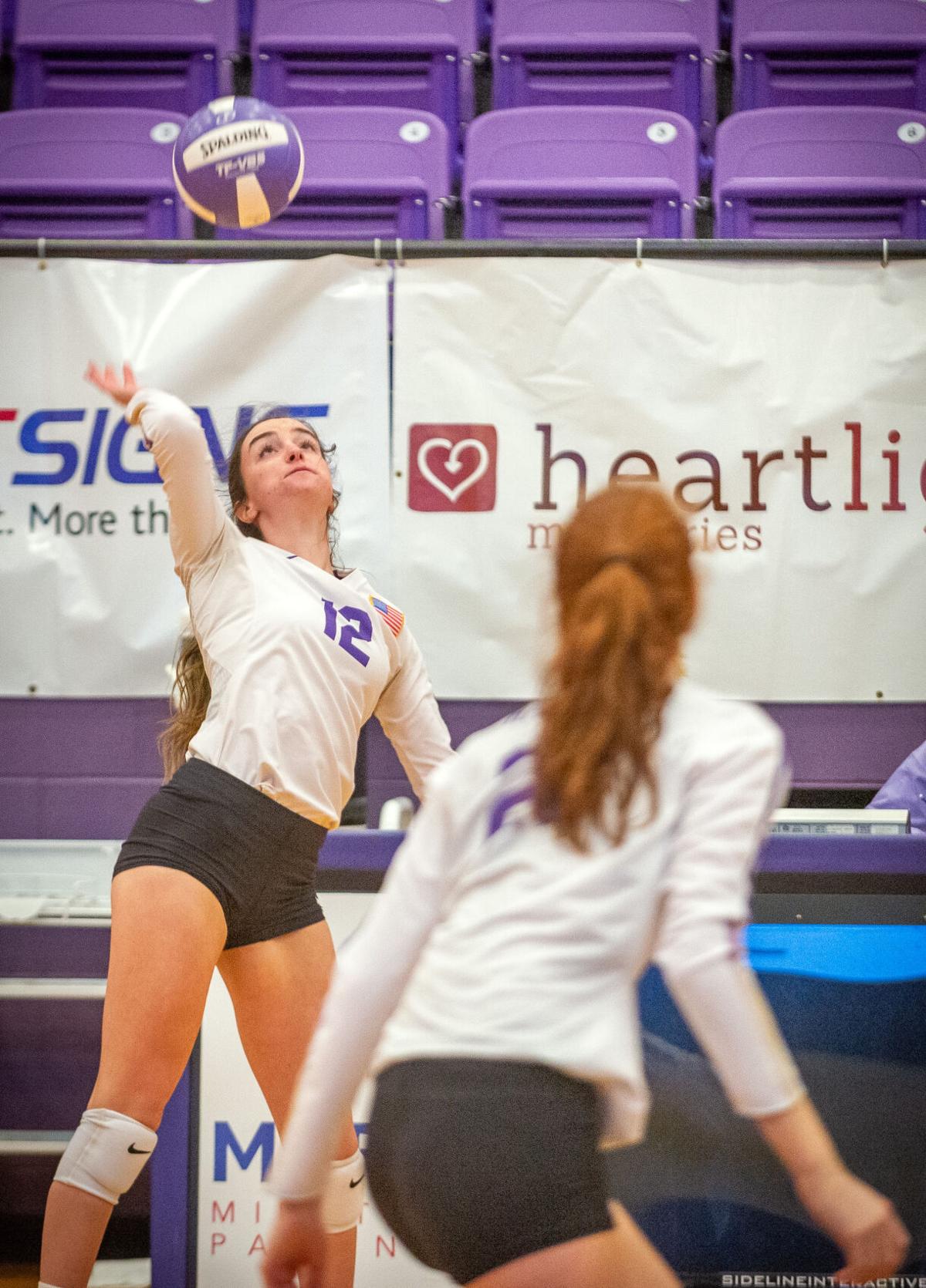 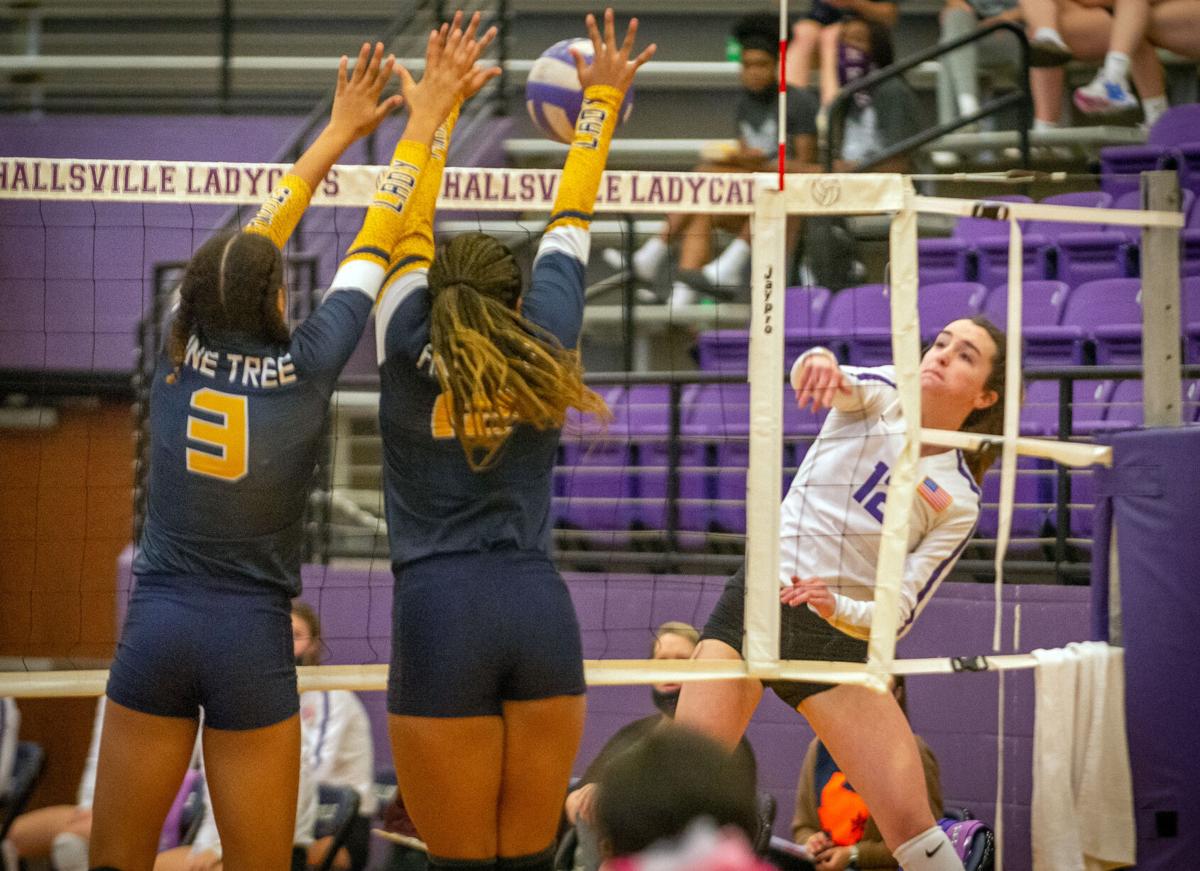 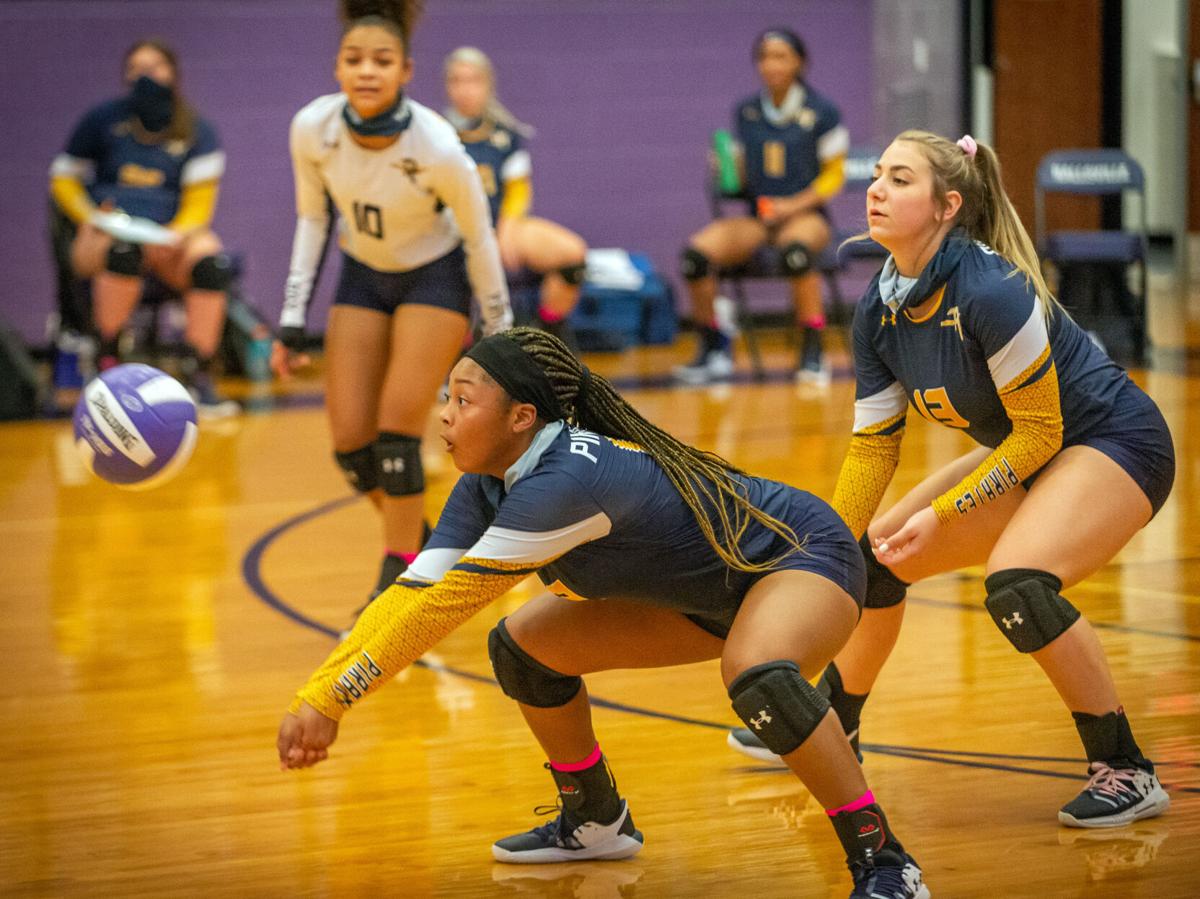 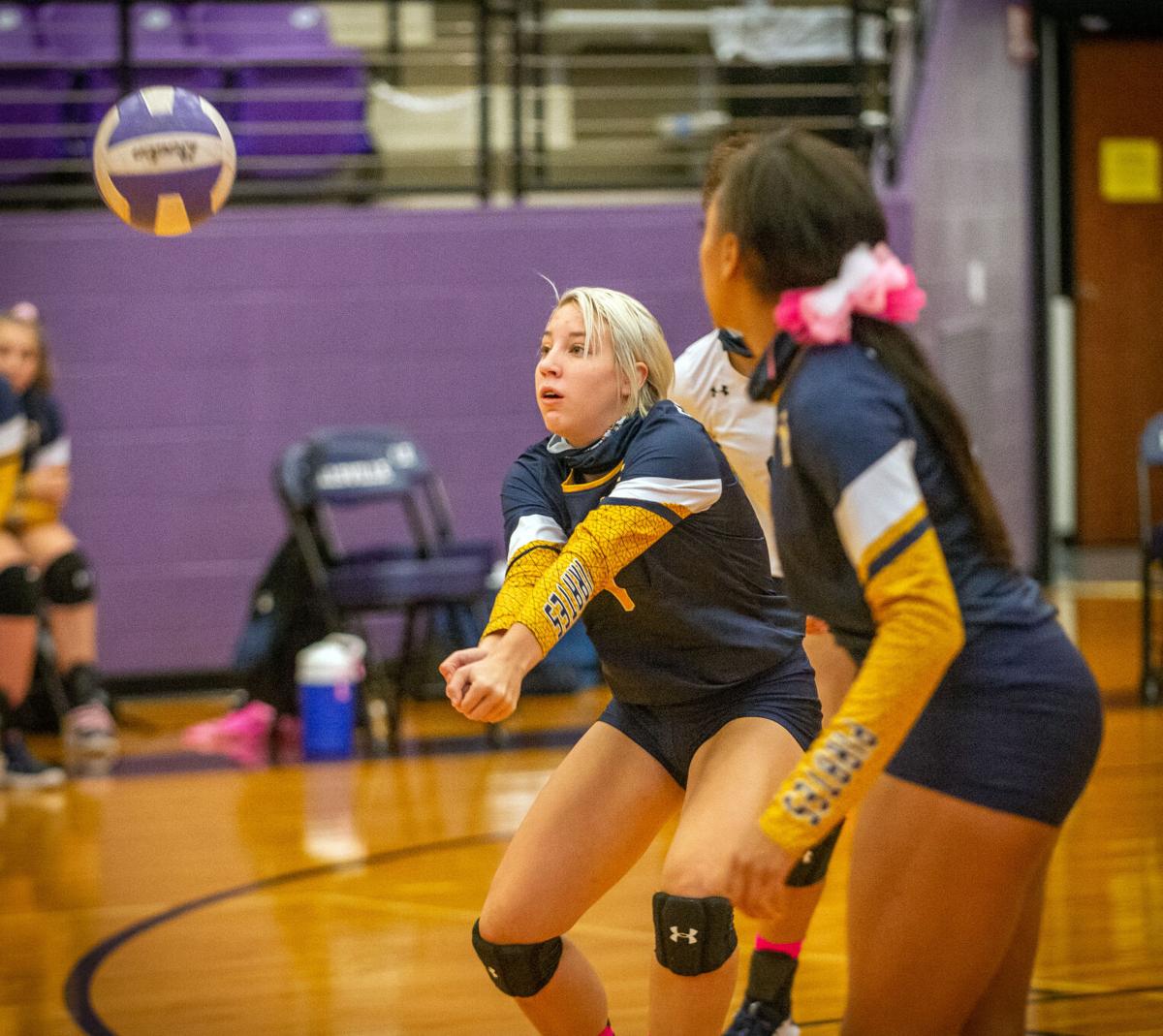 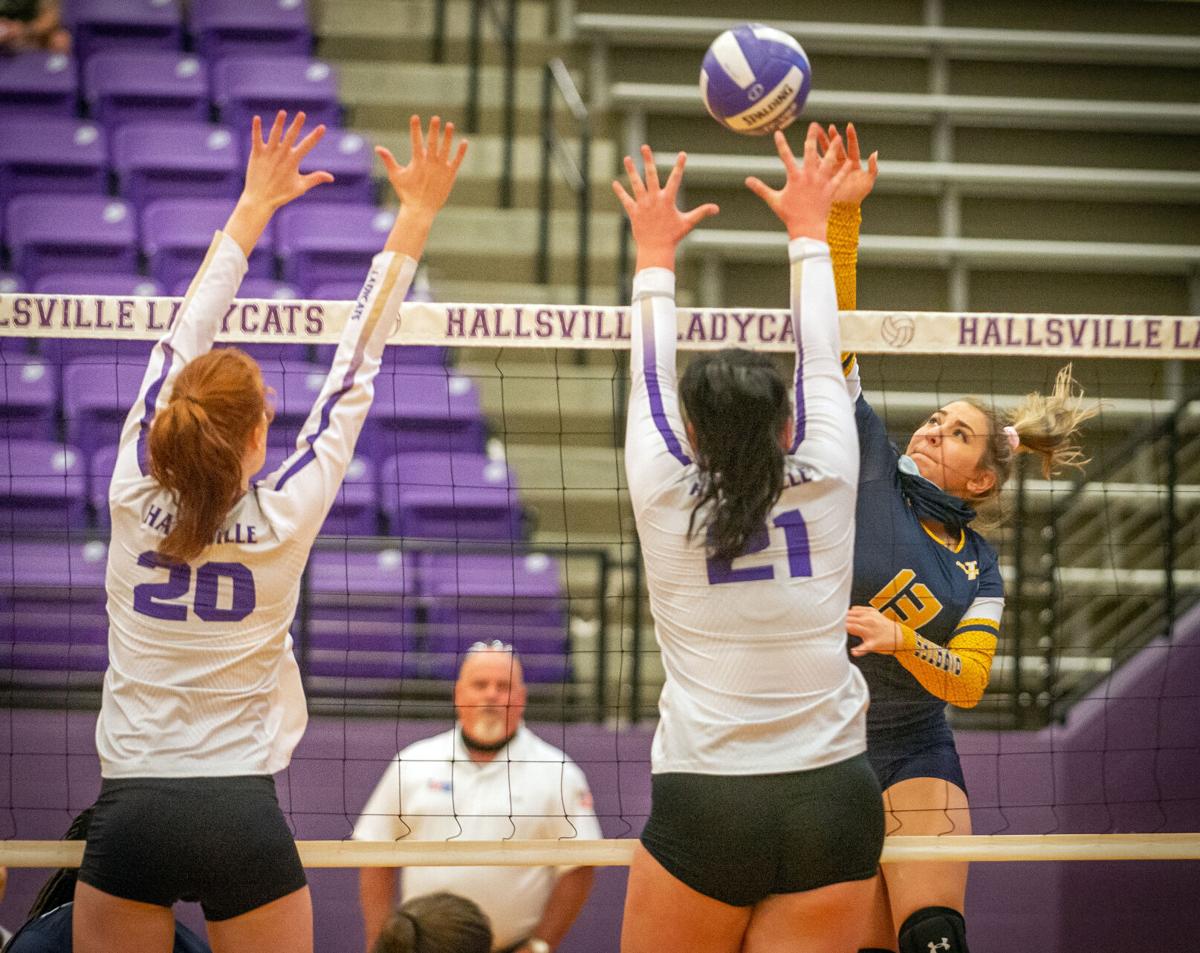 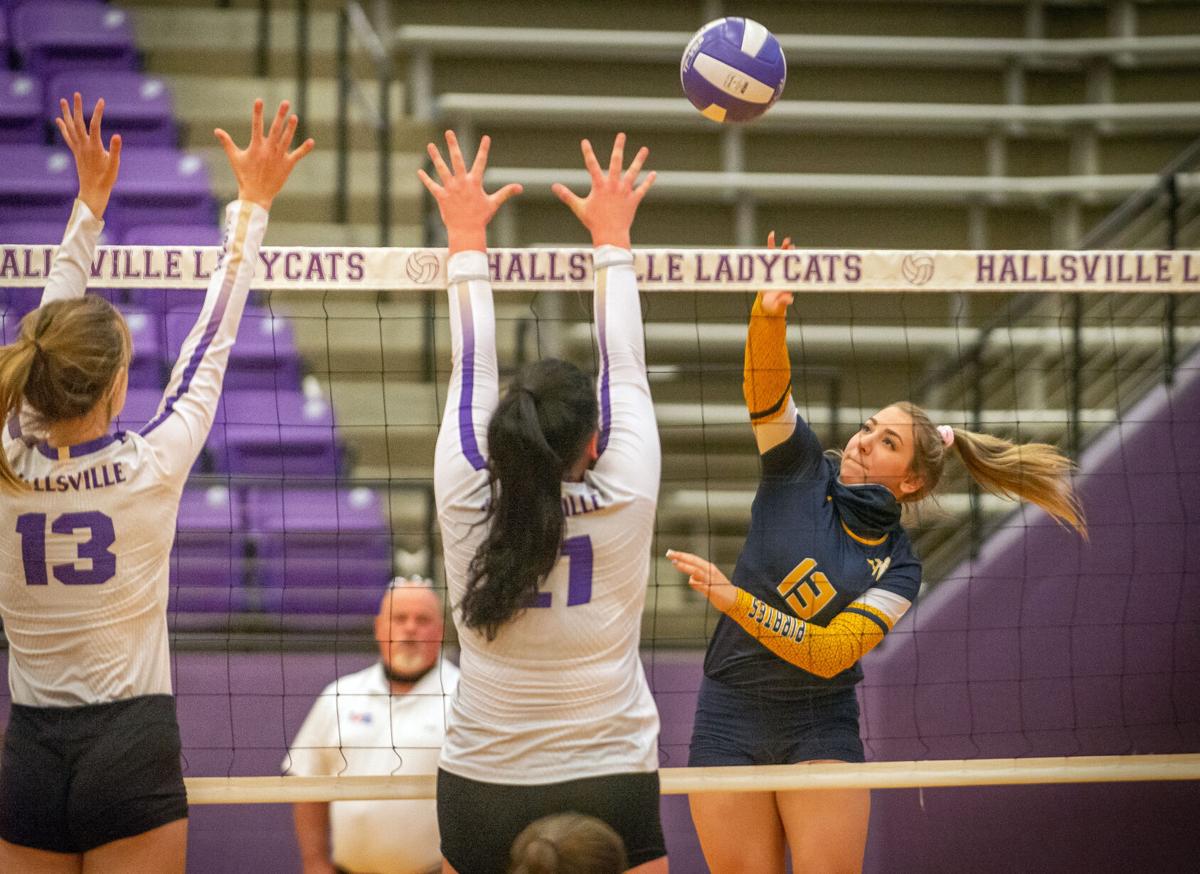 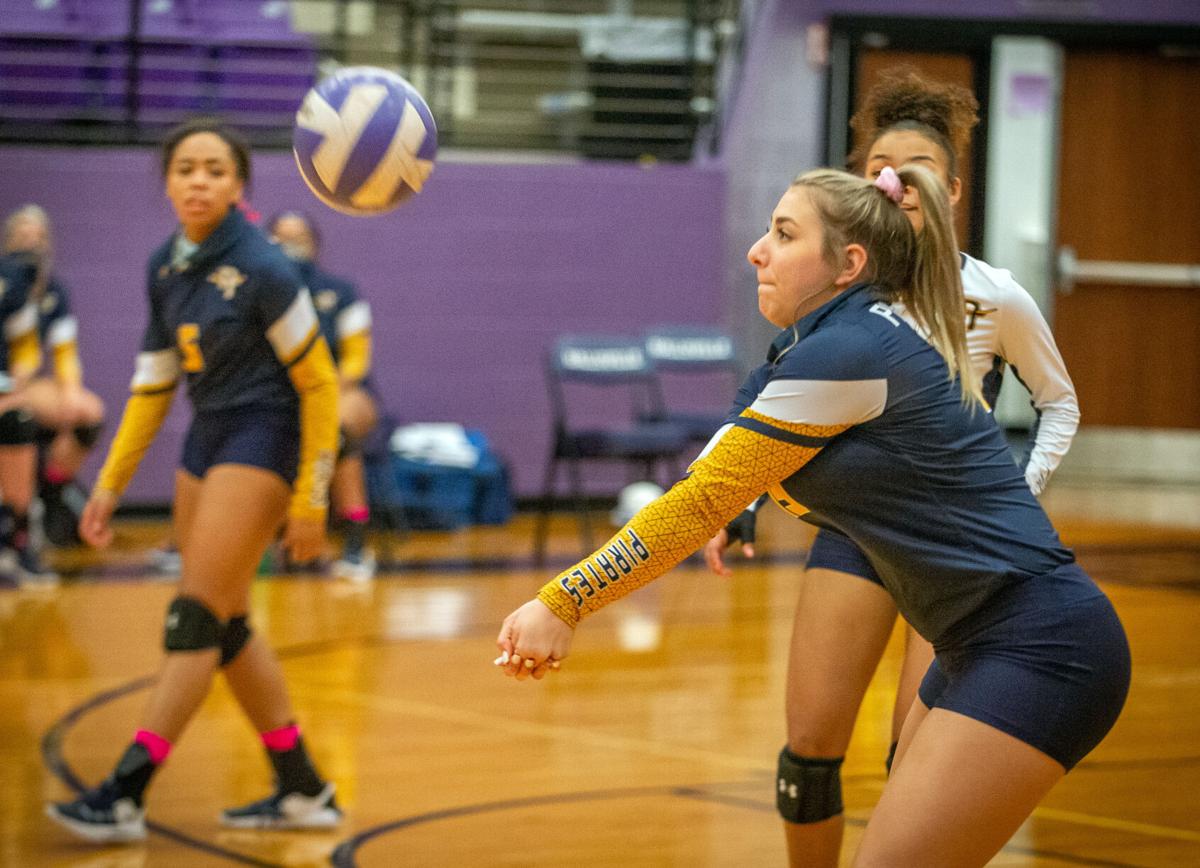 Hallsville’s Macie Nelson chases after the ball during Tuesday’s volleyball match against Pine Tree. The Ladycats rolled to a 25-18, 25-16, 25-11 sweep of the Lady Pirates. See story, Page 2B.

Beckville will visit Timpson on Friday.

Lynli Dacus added six kills, five digs and 19 assists for Hawkins, which moved to 8-0 in district play. Jordyn Warren chipped in with 14 assists and five digs.

Carleigh Judd had eight kills, seven digs and five blocks for Union Grove, which also got 19 digs and four aces from Sydney Chamberlain and nine kills from Avery Brooks.