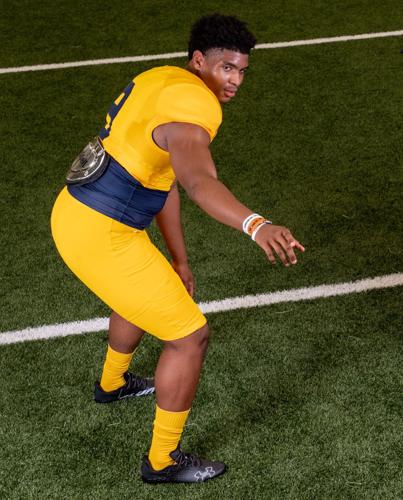 Pine Tree’s Dealyn Evans, a three-sport standout, has given a verbal pledge to play football at Texas A&M. 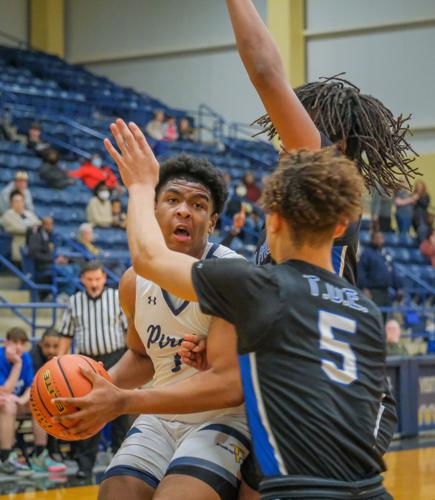 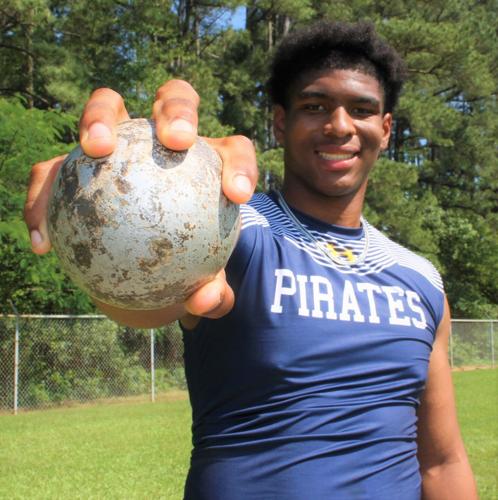 Pine Tree’s Dealyn Evans, a three-sport standout, has given a verbal pledge to play football at Texas A&M.

Pine Tree High School three-sport standout Dealyn Evans became Texas A&M’s first verbal pledge in the class of 2024 on Sunday when he announced via Twitter he planned to play his college football in College Station.

Evans informed the football world of his decision to commit to the Aggies via Twitter, saying “I’m home, Aggieland. Gig ‘em.” He later confirmed the Tweet was his to the Longview News-Journal, adding only “I’m excited.”

Pine Tree will open fall drills on Aug. 8, and first-year head coach Jason Bachman said he hopes Evans’ early decision will give the Pirate junior the chance to focus on the upcoming season.

“I tell kids I don’t care where they go as long as they go to a place they believe they’ll be happy and surround themselves with people who will help them get where they ultimately want to go,” Bachman said. “Sometimes this (early verbal pledge) gives some clarity. He knows where he’s going, so now he doesn’t have to stress about it. If there’s a list, that’s checked off and now he can get back to being a kid playing football with the kids he grew up with.”

A year ago, he caught four passes for 42 yards and a touchdown from the tight end position and added 35 tackles on the defensive side. In basketball, he averaged 12.5 points and 5.4 rebounds, and he was a district and regional champion in the shot put — finishing eighth in the state.

Bachman said Evans will be used multiple ways on the football field this season.

“We’ll use him wherever he can help the team win football games,” Bachman said. “Dealyn is a smart kid, and he can handle a lot.”