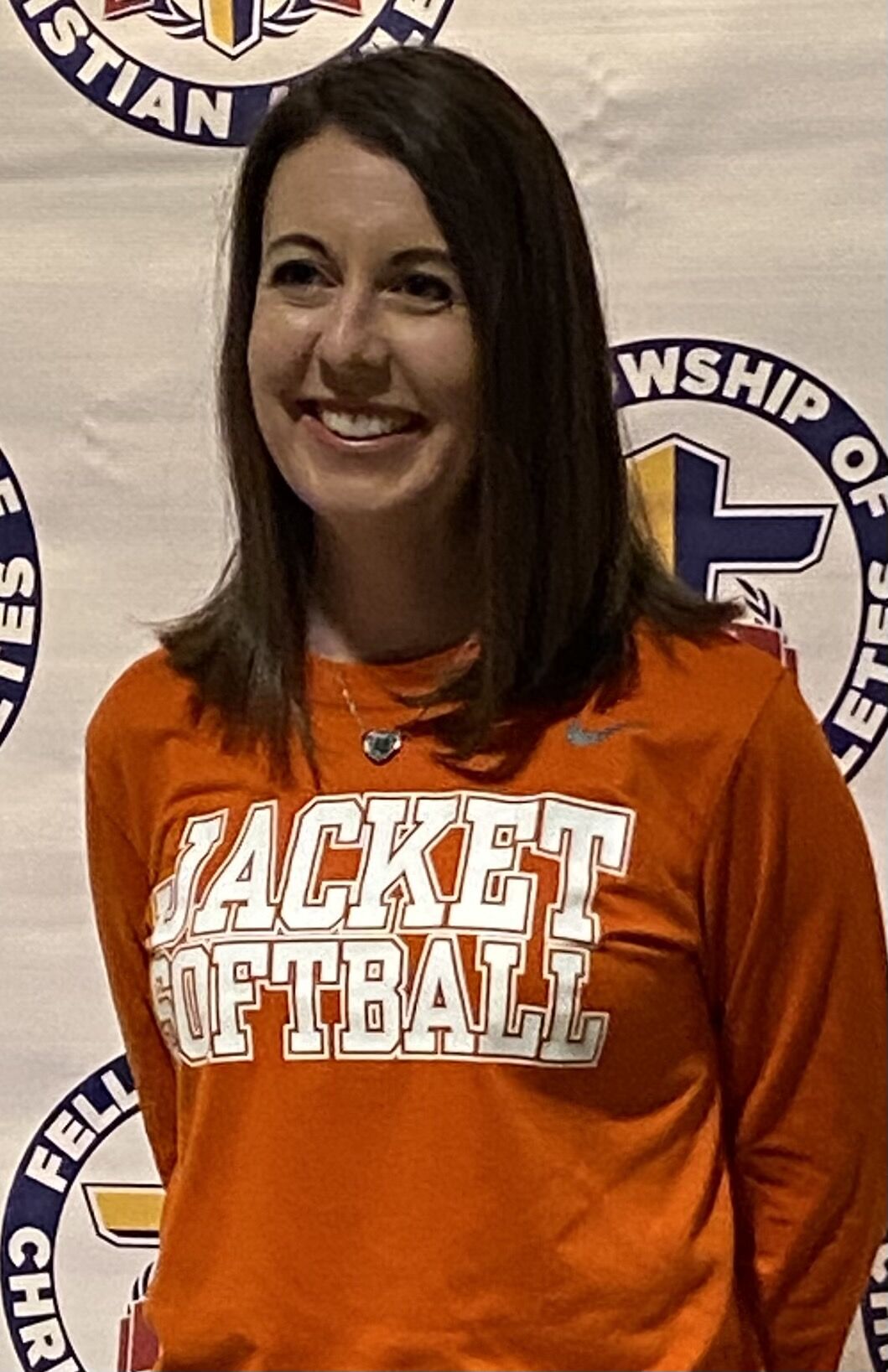 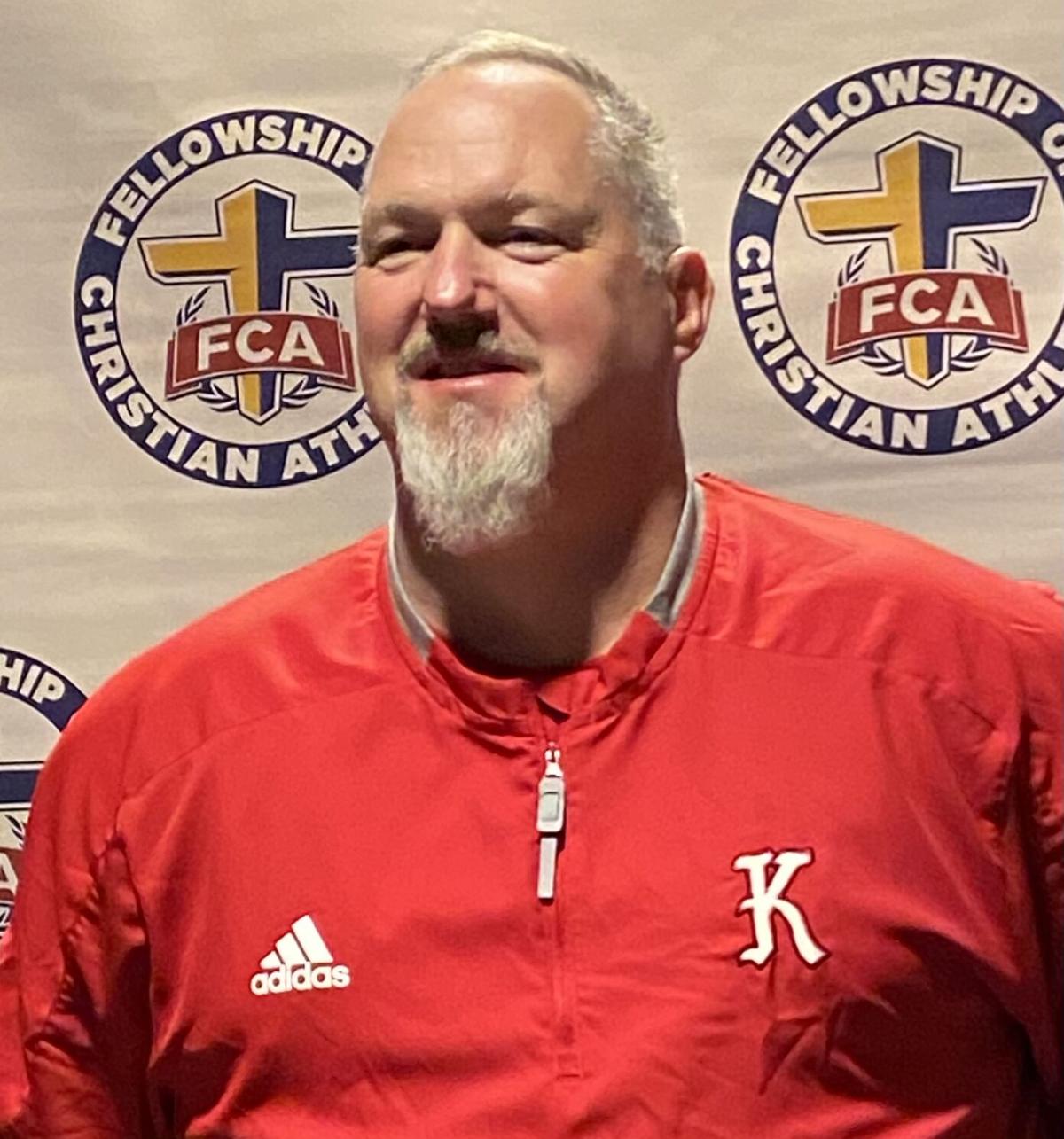 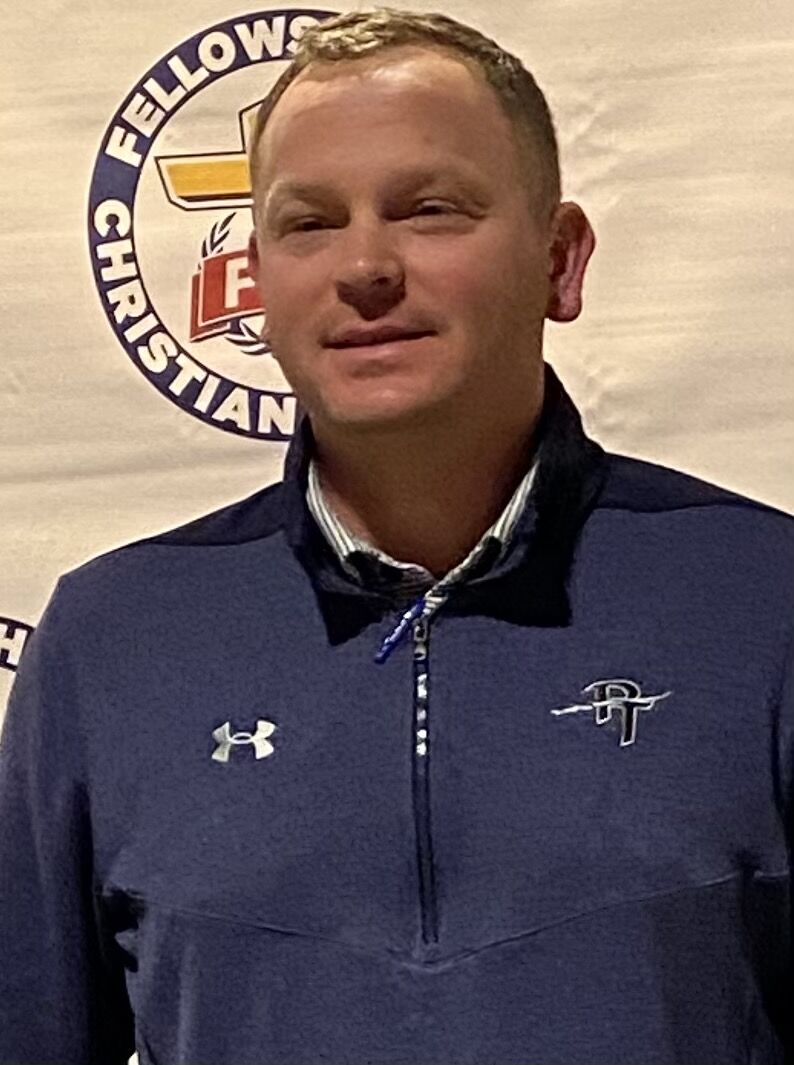 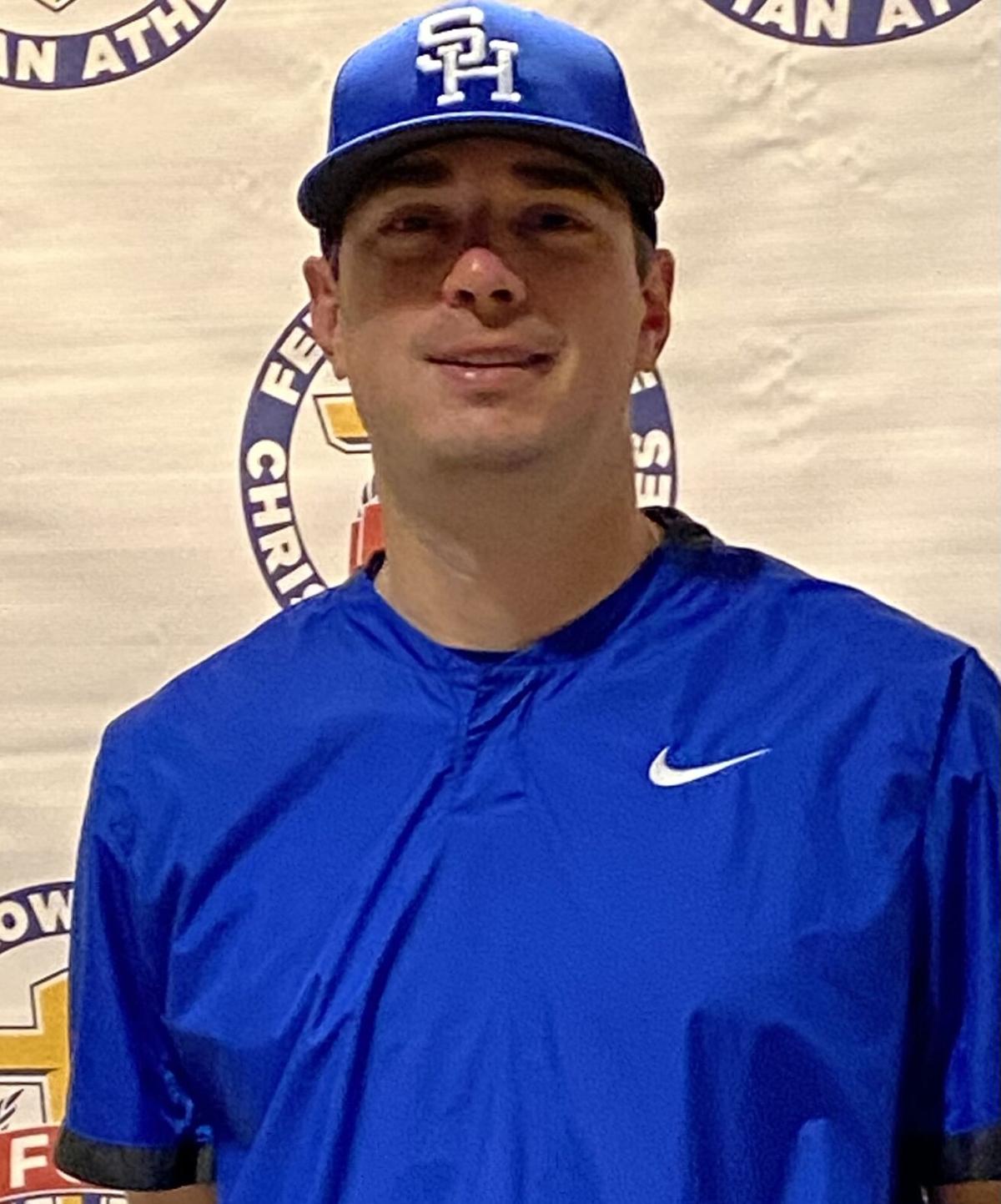 Exactly a year ago to the day, coaches from across East Texas gathered at First Christian Church to draft their teams for the Northeast Texas FCA Heart of a Champion All-Star games.

The teams were drafted for the 10th annual football game, along with the softball game, the baseball game and the inaugural soccer games.

Unfortunately, just more than a month later, the COVID-19 pandemic began, which eventually forced the cancellation of all five games.

On Thursday, the same coaching staffs gathered at First Christian Church to draft their teams for the football, baseball and softball games.

The draft for the soccer games will take place Wednesday at the same location.

“It made it really simple that we do have the same exact coaching staff that we had last year,” NETX FCA area director Robert Bardin said. “We were disappointed that it didn’t get to happen last year, but we are so thankful that when we reached back out to all of these coaches, there was no hesitation. It shows you how much they, No. 1, love Christ, and No. 2, that they love students.”

“I’m fired up,” Lane said. “I’ve been an assistant in the game. It was a lot of fun, just a great week. I’m really excited about being the head coach of the Blue Team, God willing we get to do it this year.”

Lane said he did his research before the draft.

“I was actually on the phone with a coach in East Texas this morning about 6 o’ clock, and I was finishing up my recruiting,” Lane said. “I feel like I’ve been recruiting. I’ve been watching Hudl highlight and looking up Twitter profiles. I’ve been trying to figure out about these kids. I want to pick the best ones.”

Elysian Fields’ Lexi Commander is the head coach of the softball Blue Team. She will be joined by Spring Hill’s Marty Mayfield and Brownsboro’s Jennifer Hawkins.

Grand Saline’s Marc Chitty is the head coach of the softball Red Team. He will be joined by Mineola’s Taelor Cheshier, Bullard’s Julie Murry and Mabank’s Colby Sales.

“We’re excited about even the concept of getting to play softball,” Chitty said. “After something like last year happens, you’re certainly not going to take it for granted. We’re extremely excited for the opportunity to get to do this again.”

Chitty said there’s no shortage of players to select right before the draft began.

“The East Texas area has some of the best softball in the state of Texas,” Chitty said. “You know who those kids are, and I think that makes it exciting for the draft, knowing all of the talent there is.”

Spring Hill’s Trevor Petersen is the head coach of the baseball Blue Team. He is joined by Pine Tree’s Garrett Methvin and Whitehouse’s Greg Branch.

Kilgore’s Eugene Lafitte is the head coach of the baseball Red Team. He is joined by Central Heights’ Travis Jackson and Kilgore’s Joey Pippen.

“This is a great opportunity to coach some of the best kids in East Texas,” Lafitte said. “We’re probably going to have kids on our team that we’ve played against the last four years, so that will be fun. And that’s what it’s all about, a chance for these guys to have fun and have a positive experience.”