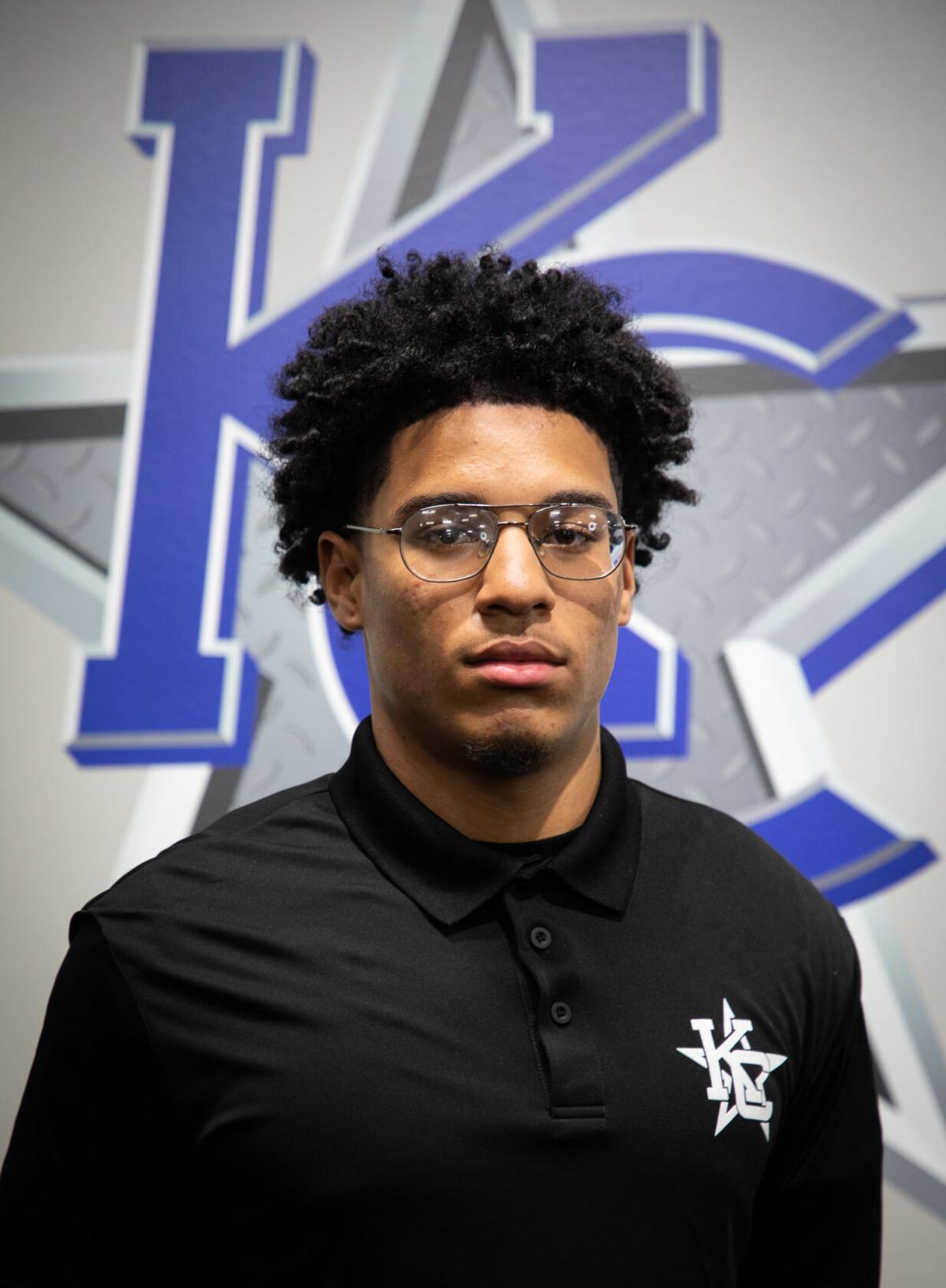 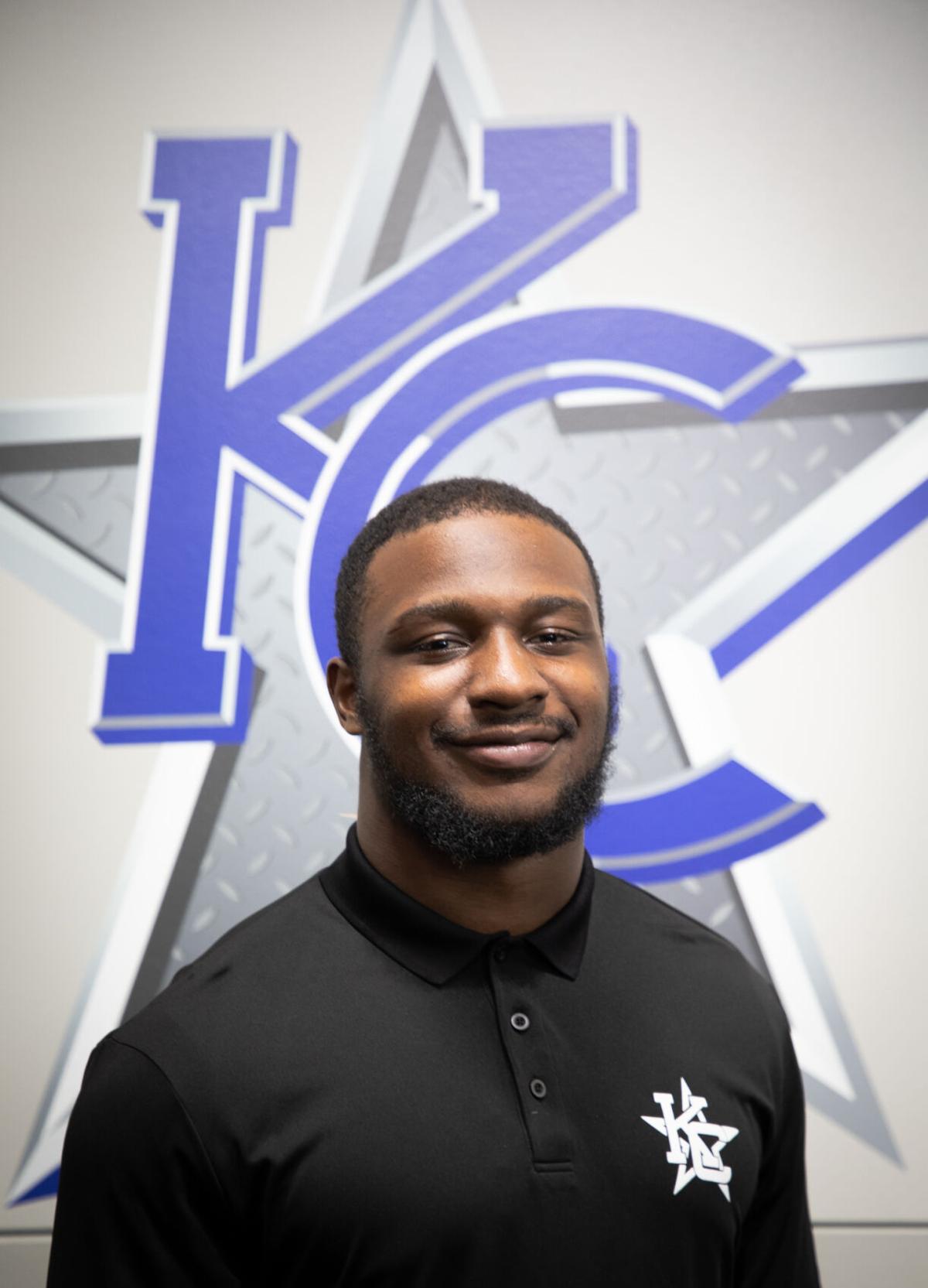 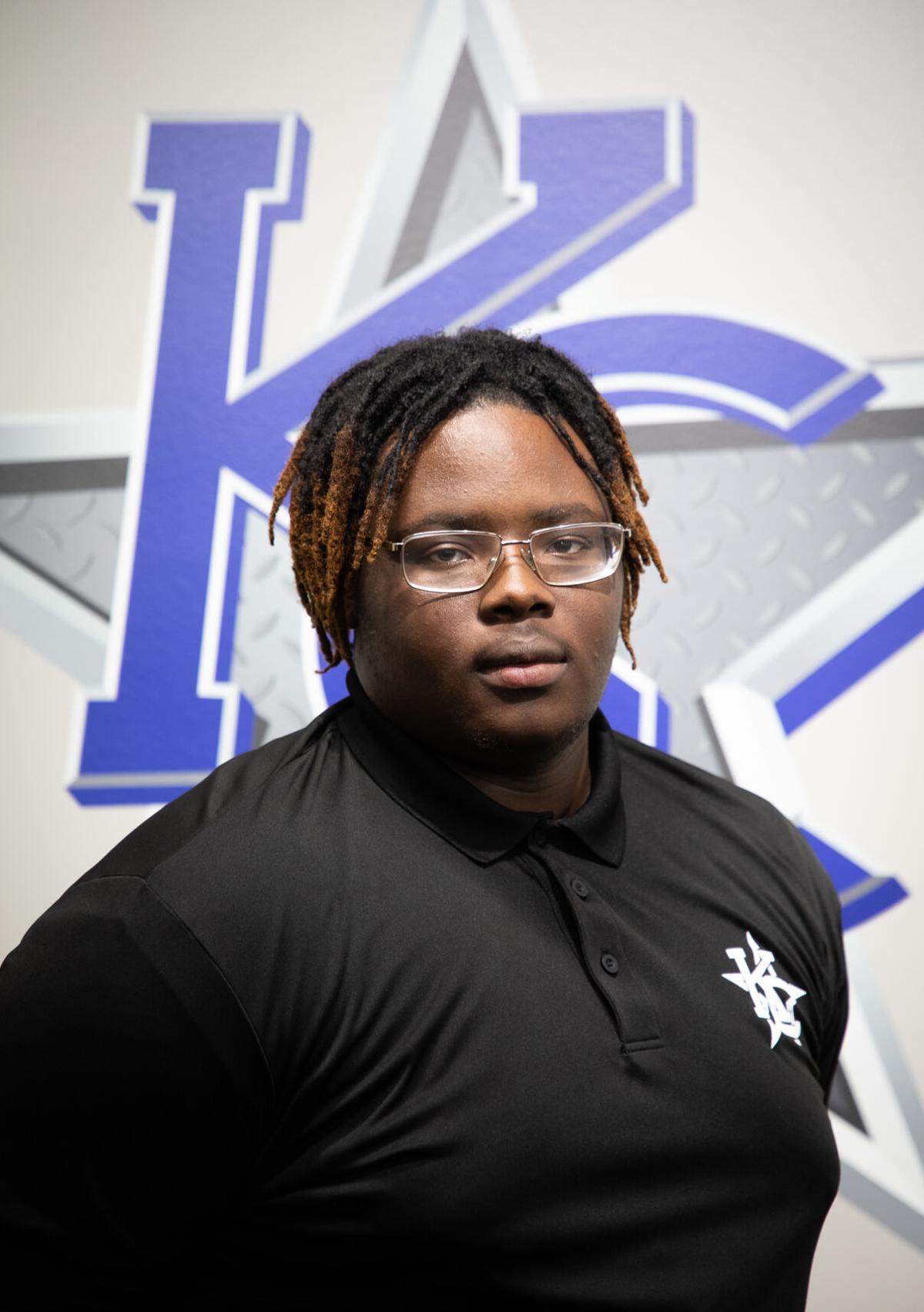 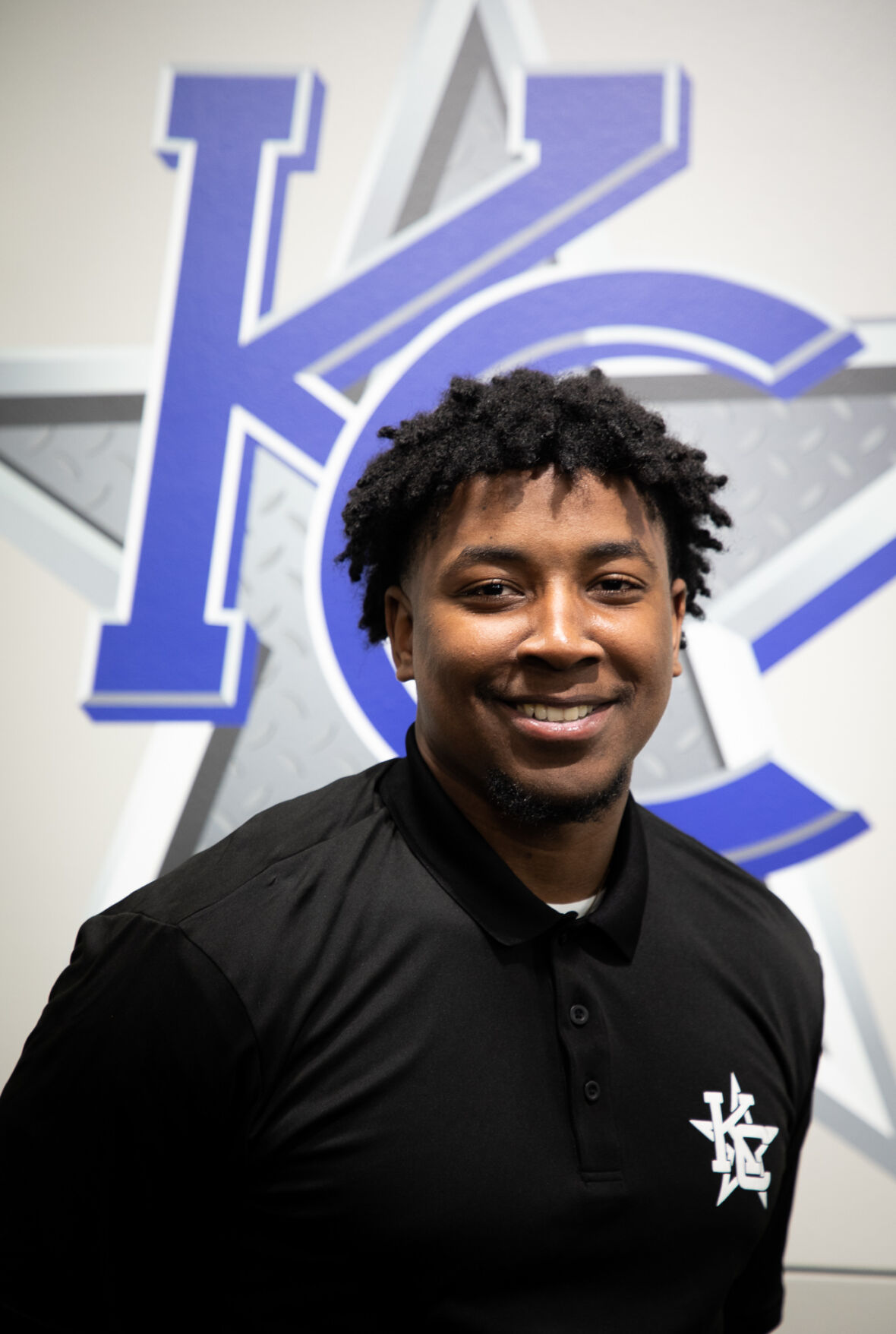 NMMI running back Anthony Grant was the conference’s offensive MVP after rushing for 1,140 yards and 12 touchdowns on 181 carries, and Tyler linebacker Xavier Benson was the league’s defensive MVP after recording 109 tackles, 14.5 tackles for loss, a fumble recovery, two interceptions and six pass breakups.