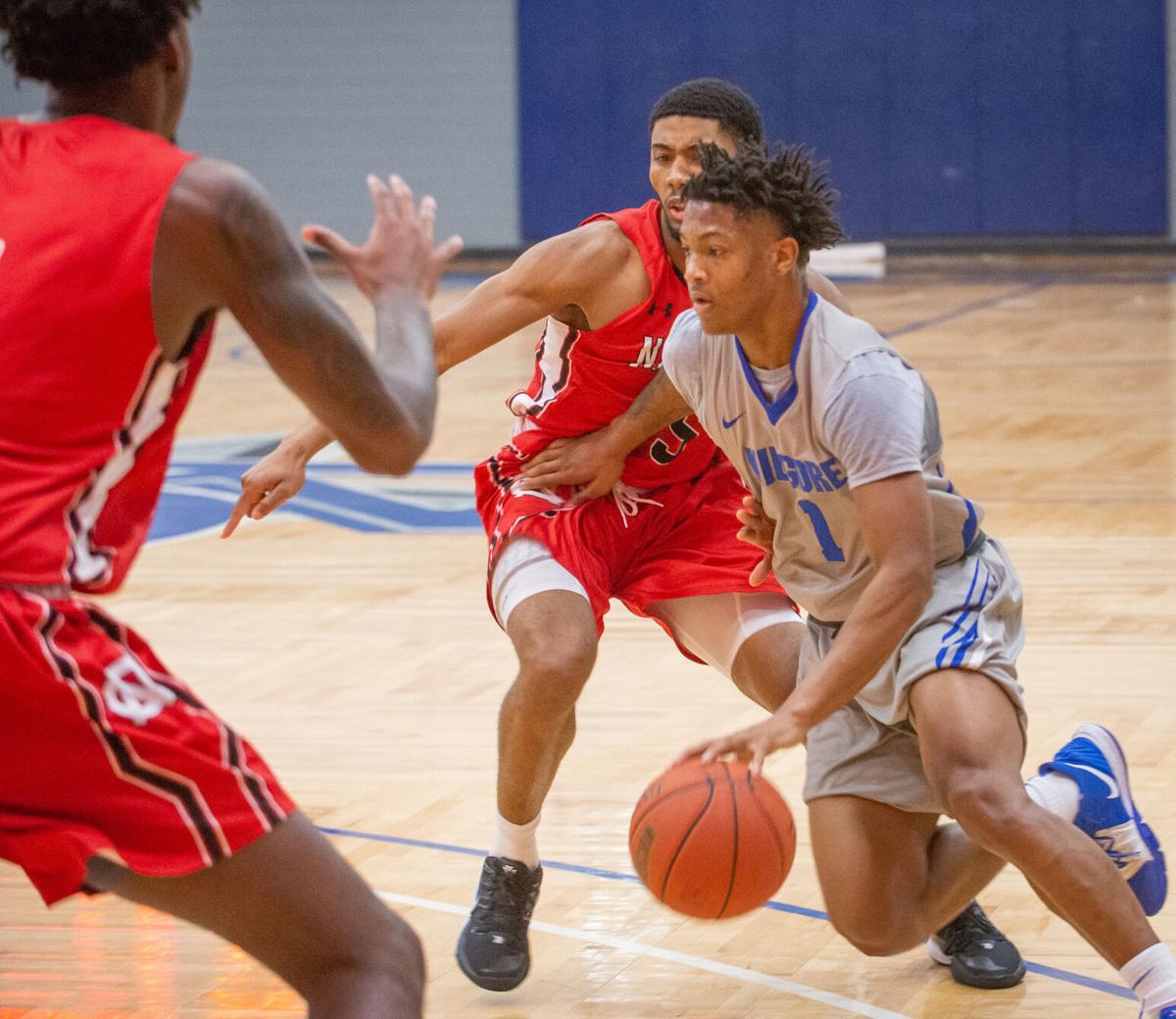 Kilgore College’s Dantwan Grimes drives to the basket during a 20201 game against Navarro. (Les Hassell/News-Journal Photo) 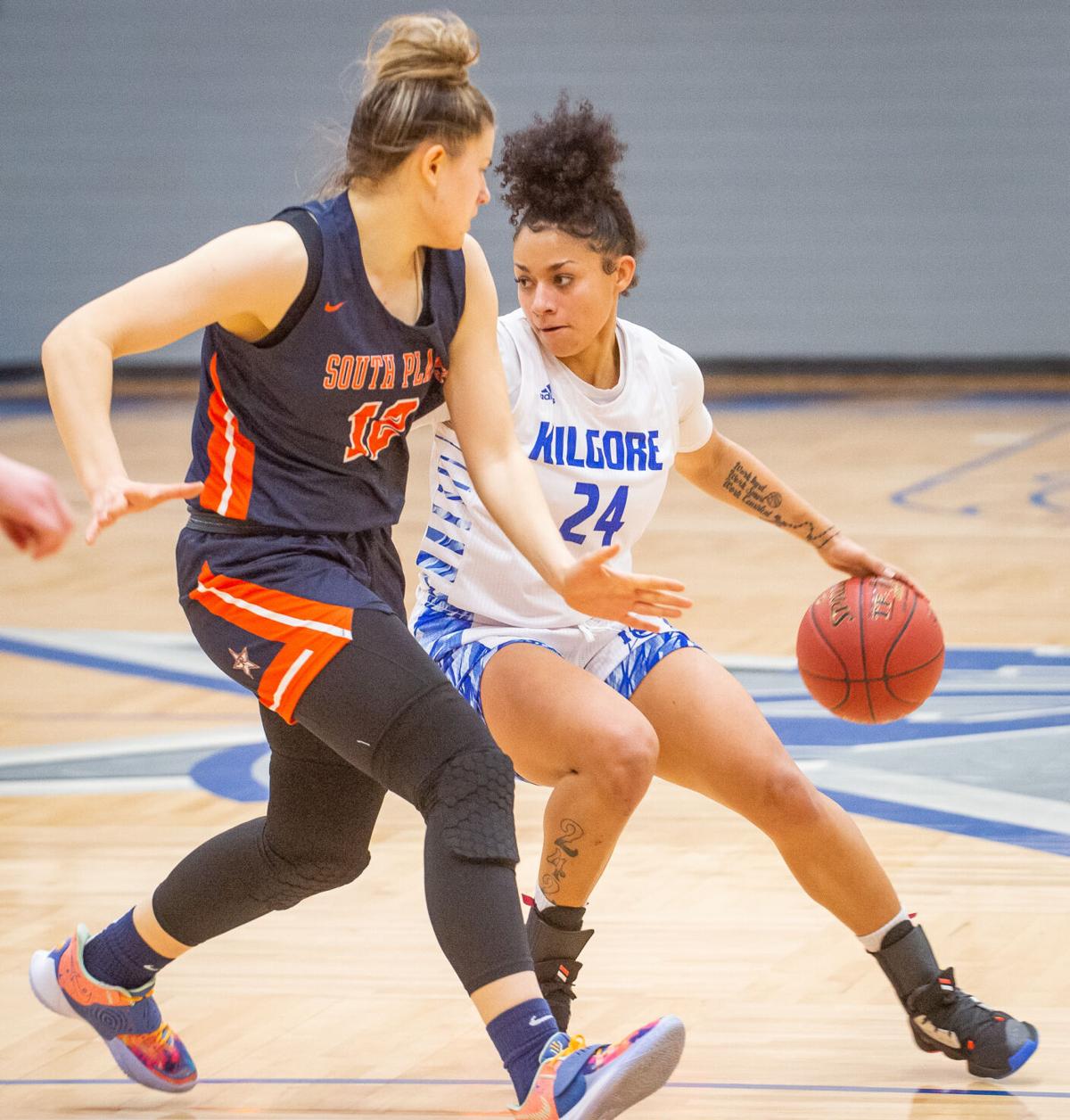 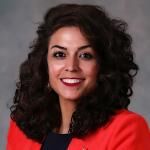 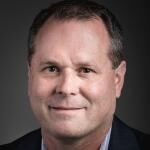 Kilgore College’s Dantwan Grimes drives to the basket during a 20201 game against Navarro. (Les Hassell/News-Journal Photo)

The Kilgore College Rangers will start the 2021-2022 season exactly how they ended the previous campaign.

At the top of the heap in the East Zone.

The KC women will begin the season ranked sixth by the league coaches.

Navarro earned one first-place vote, and Trinity Valley picked up two votes for the top spot.

The Rangers, under veteran head coach Brian Hoberecht, won six in a row to close out the regular season in the spring and then defeated Blinn (86-75), Navarro (77-62) and Trinity Valley (68-67) at the Region XIV Conference Tournament in Jacksonville.

KC earned the program’s sixth trip to the NJCAA National Tournament — and first since 2013 — but fell to host team Hutchinson, Kansas in the opening round (95-86).

KC opens the season at home on Nov. 2 against the Texas Gladiators. The Region XIV Conference opener is set for Nov. 19 at home against Angelina College.

WomenThe Lady Rangers, under fourth-year head coach Addie Lees, are picked behind Trinity Valley, Tyler, Panola, Blinn and Angelina and ahead of Paris, Bossier Parish, Coastal Bend and Jacksonville in the preseason poll.

TVCC earned 8 first-place votes, with Tyler picking up the other two top votes.

Kilgore finished 10-13 a year ago, reaching the Region XIV Conference Tournament and dropping a 79-77 decision to Panola in the first round.

Of KC’s 13 losses, more than half (7) were by seven points or less — including a one-point loss, a couple of two-point losses and a three-point setback.

The Lady Rangers open the season at home on Nov. 3 against Eastern Oklahoma State College. The conference opener is set for Dec. 8 at home against Paris.