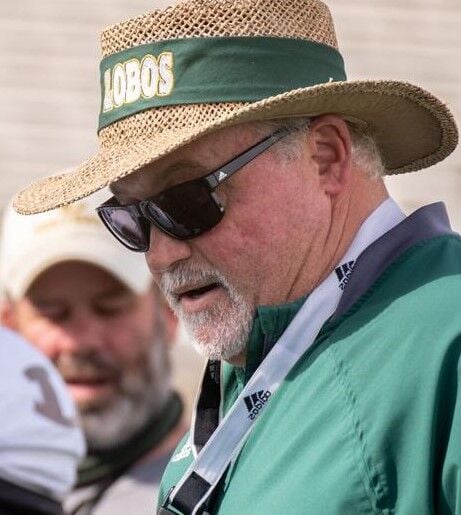 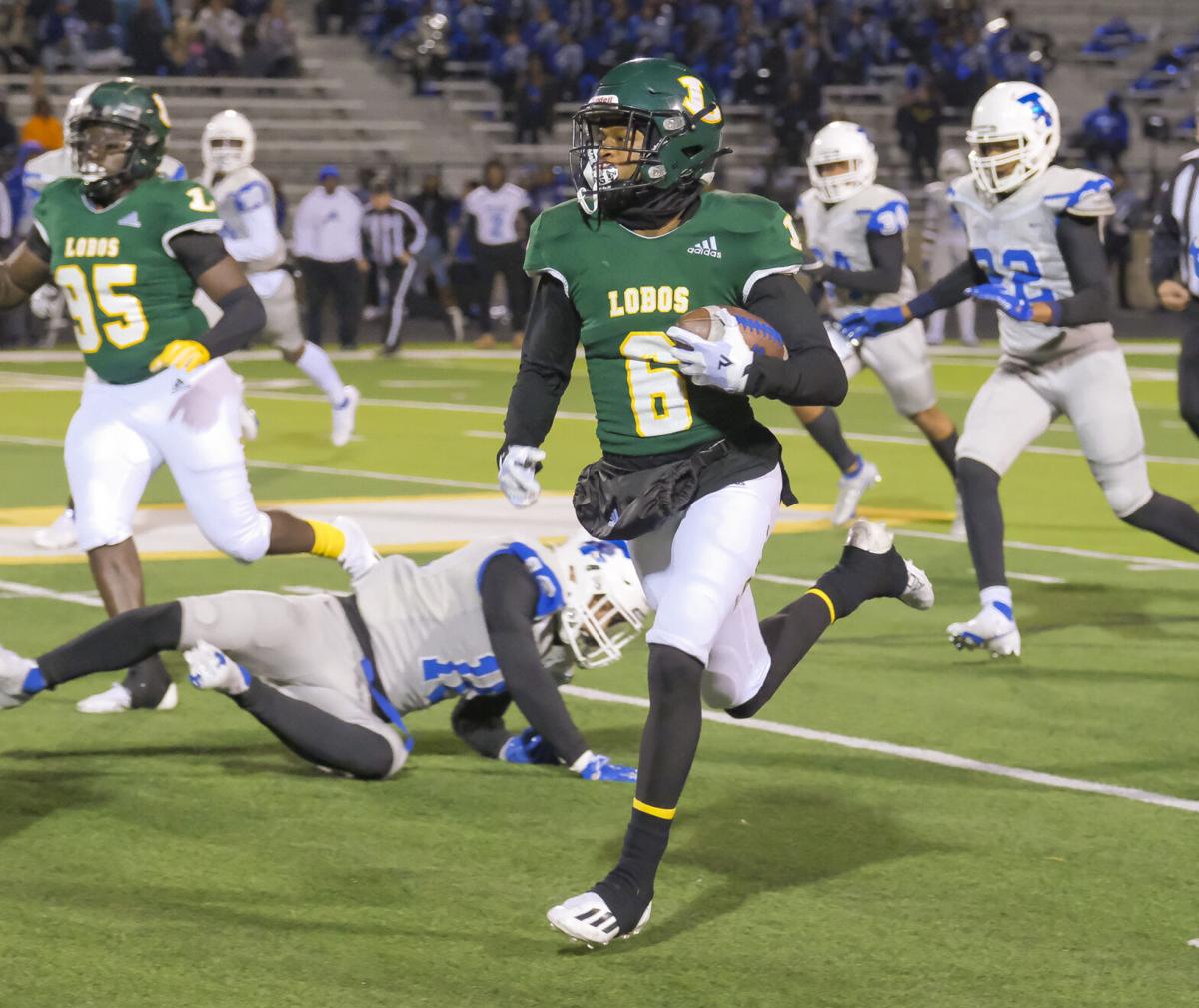 The Longview Lobos earned their football program’s 15th area round advancement in the last 16 seasons, and will face Lancaster in the second round of the playoffs for the third time since 2008, so they will lean on their past experience to add another chapter to their 2021 playoff run.

The only previous football meetings between Longview and Lancaster have occurred in the playoffs, when the Lobos earned series wins against the Tigers in the 2008 and 2020 postseasons. Even with the familiarity and success, the Lobos know they can’t overlook this year’s Tigers when Friday’s 7:30 p.m. game kicks off at Mesquite Memorial Stadium.

“It’s never easy to match up with these guys because they’re going to be big, fast and physical,” Longview athletic director and head football coach John King said of his team’s opponent this week. “They present a lot of problems with their athleticism and physicality.”

Lancaster has experienced regular offensive and defensive success this season, so Longview is preparing all week for the challenging matchups on both sides of the ball.

“It’s working on the fundamentals of what we do,” King said of his team’s work at practice this week. “Working on the techniques at each position, and trying to get some quality work against one another. It’s not much different than what it is in the regular season because we play a lot of quality people, but we change up our format a little bit to give a little life to practice.”

“Offensively, they’re different than we are,” said King. “They’re a spread team. They run the ball with efficiency, and, of course, they got the big receiver who makes big plays in one-on-one situations.”

Those playmakers have played a major role in the Tigers’ 455 points through the season’s first 11 games. They will match up with a Lobo unit that has only allowed 205 during the same stretch, and features notable tacklers in Devean Isaac, Chase Smith and Willie Nelson.

“It’s very similar to what we faced throughout the year,” King said of the quarterback that his team’s defense will face this week. “Quarterbacks like that, you’ve got to be able to contain them in the pocket and not let them extend plays with their legs. Our DBs can’t come off receivers when he breaks the pocket because he’ll throw. We’ve got to do a good job containing him with our defensive line and linebackers, and maintaining leverage.”

Longview’s offense also knows it’ll need to score points. The unit needs to keep up with the opposition’s offensive attack, and find success against a Lancaster defense that has only allowed 92 points this season. Luckily for the Lobos, they have not had much trouble in that department this season. They have scored 404 points this year, and recorded three of their six 40-point outings in the last four games.

“They are good defensively,” said King. “Their defensive line is big and physical. They do a great job rushing the passer and getting you in long yard situations.”

The Lobos have multiple players that can answer the call. They have a productive quarterback in Joshua Thomas that has provided a boost the last two weeks, solid running backs in Taylor Tatum and Jarrett Lewis that have both rushed for over 600 yards this season and combined for 13 touchdowns on the ground, and a highly-touted receiver recruit in Jalen Hale that has recorded 922 receiving yards and 11 scores.

“Our key to success is going to be if we can run the football,” said King. “It is no different than it is each week. We run the football, stay on schedule, and limit turnovers and pre-snap penalties. Normally, we are pretty efficient on offense.”