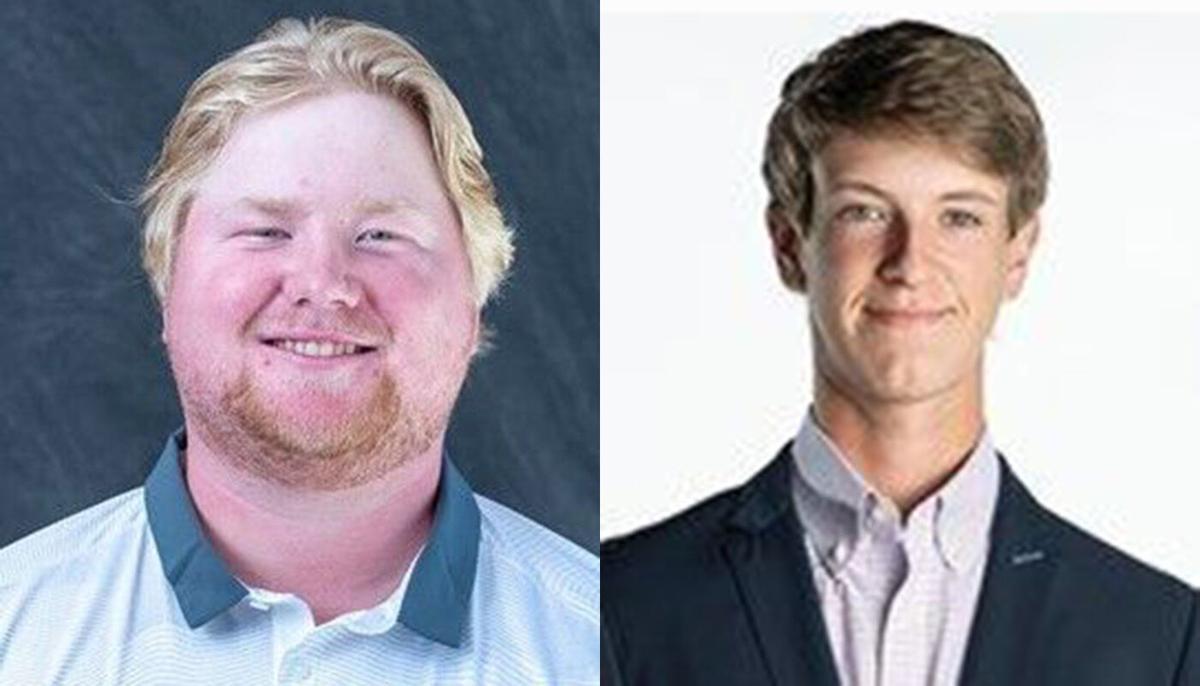 Former Longview standout Cade Bruce, left, Trinity School of Texas grad Rhett Sellers and New Diana product Sam Benson are among a handful of local golfers in the field of 84 hoping to be among the top three finishers. 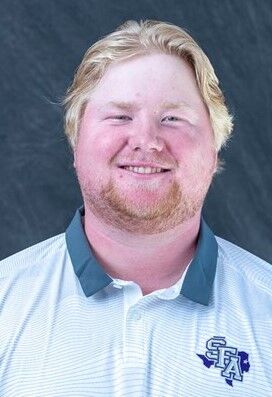 Rhett Sellers has played the links at Tempest Golf Club enough times to have a good feel for what it will take to be among the top finishers at today’s U.S. Amateur qualifier tournament.

Knowing the plan and executing it are two different things for the Trinity School of Texas graduate and more than 80 other golfers hoping to tame the 7,229-yard, par 72 layout at the East Texas gem.

“I played Tempest twice when it opened and three or four times the past three weeks,” said Sellers, who recently finished his freshman year playing golf at Rutgers University. “I really think to qualify, it will take at least a 5-under. It’s definitely out there. I feel pretty confident I can post that number, but it’s a matter of not making stupid mistakes, keeping it in play and missing in the right spots.”

Sellers, along with former Longview standout Cade Bruce (SFA) and 2021 New Diana graduate Sam Benson (Weatherford College) are among a handful of local golfers in the field of 84 hoping to be among the top three finishers. Those players will play 36 holes on Wednesday with hopes of qualifying for the 121st U.S. Amateur Golf Tournament set for Aug. 9-15 at Oakmont Country Club in Oakmont, Pennsylvania.

“I work there, so I’ve gotten my share of time on the course,” he said. “It’s a tough course. I think it might take higher scores than a typical qualifier, but you’re going to have to play two really good rounds to qualify.”

Players will tour the course twice, playing 36 holes, with the top three advancing.

“This is the biggest amateur in the world. Every amateur, this is the one they all try to qualify for. It would mean the world to me,” Sellers said.

Bruce will tee off from No. 1 today along with Nathan Miller of Dallas and Hudson Hicks of Frisco. Sellers has a 7:20 a.m. tee time from No. 10 along with Jassem Setayesh of Plano and Jordan Wilson of Edmond, Oklahoma.

Benson will tee it up at 8:30 a.m. from No. 1 with Austin Coyle of Frisco and Brooks Levonitis of Oklahoma City.

Other locals include former Longview High School and Vanderbilt University graduate Hudson Johnson, Longview’s Jonathan Walgama and Jefferson’s Craig McAlpine. Johnson opens at 8 a.m. from No. 1 in a group with Jake Reames of Waxahachie and Matt Sanders of McGregor. Walgama will start at 7:20 a.m. on No. 1 with Beau Browning of Dallas and Josiah Crews of Ninnekah, Oklahoma, and McAlpine is on No. 10 at 7:40 a.m. along with Chi Jo of McKinney and Collin Waterhouse of Parker.

On Monday, it was announced former Dallas Cowboys quarterback Tony Romo will be among those attempting to qualify for the U.S. Amateur. He is scheduled to tee off from No. 1 at 9:10 in a group with Trevor Brown of Fort Worth and Chance Mulligan of Dallas.

Sellers said he is friends with Mulligan, and gave him some advice about playing in a group with Romo.

“I told him not to be a fan girl on the first tee. ...just to focus on his game,” Sellers said. “It’s cool he’s (Romo) playing here. It know it’s Tony Romo, but on Wednesday, he’s just another golfer I’m trying to beat.

Bruce, who will tee off 20 minutes behind Romo and his group, is also focused on the course and not the celebrity.

“I think it’s great he’s playing, especially for Tempest,” Bruce said. “I don’t think it adds any pressure. Maybe for the guys in his group, but I’m not playing with him.”

Romo withdraws from U.S. Amateur qualifier at Tempest in Gladewater

Former Dallas Cowboys quarterback Tony Romo says he is withdrawing from the U.S. Amateur qualifier in Gladewater citing issues with his back.