Skip to main content
You are the owner of this article.
Edit Article Add New Article
You have permission to edit this article.
Edit
Welcome, Guest
Home
Sports
Schools
Stats
The Zone
Columns
Photo Galleries
Pro
Player of the Week
1 of 2 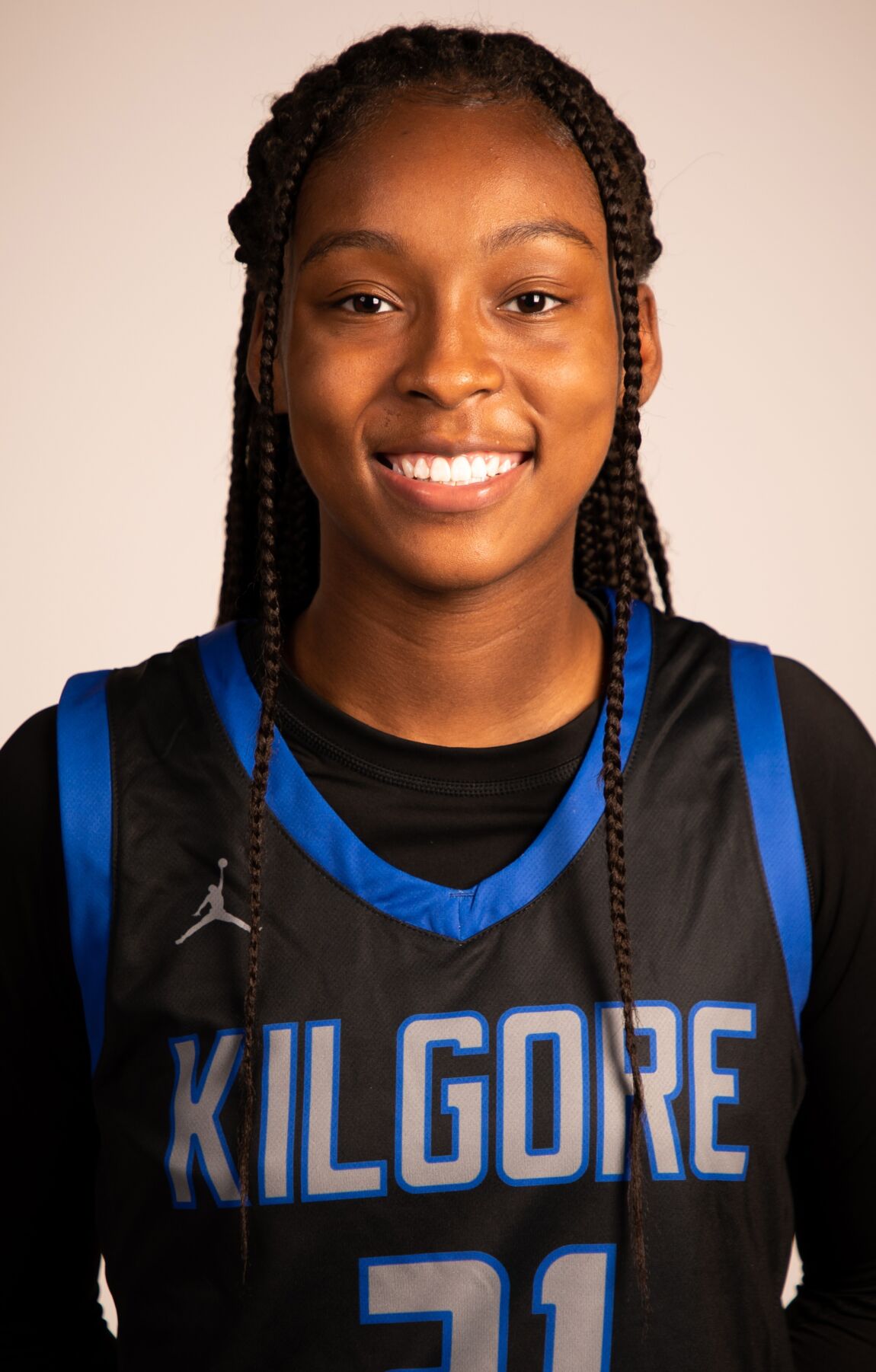 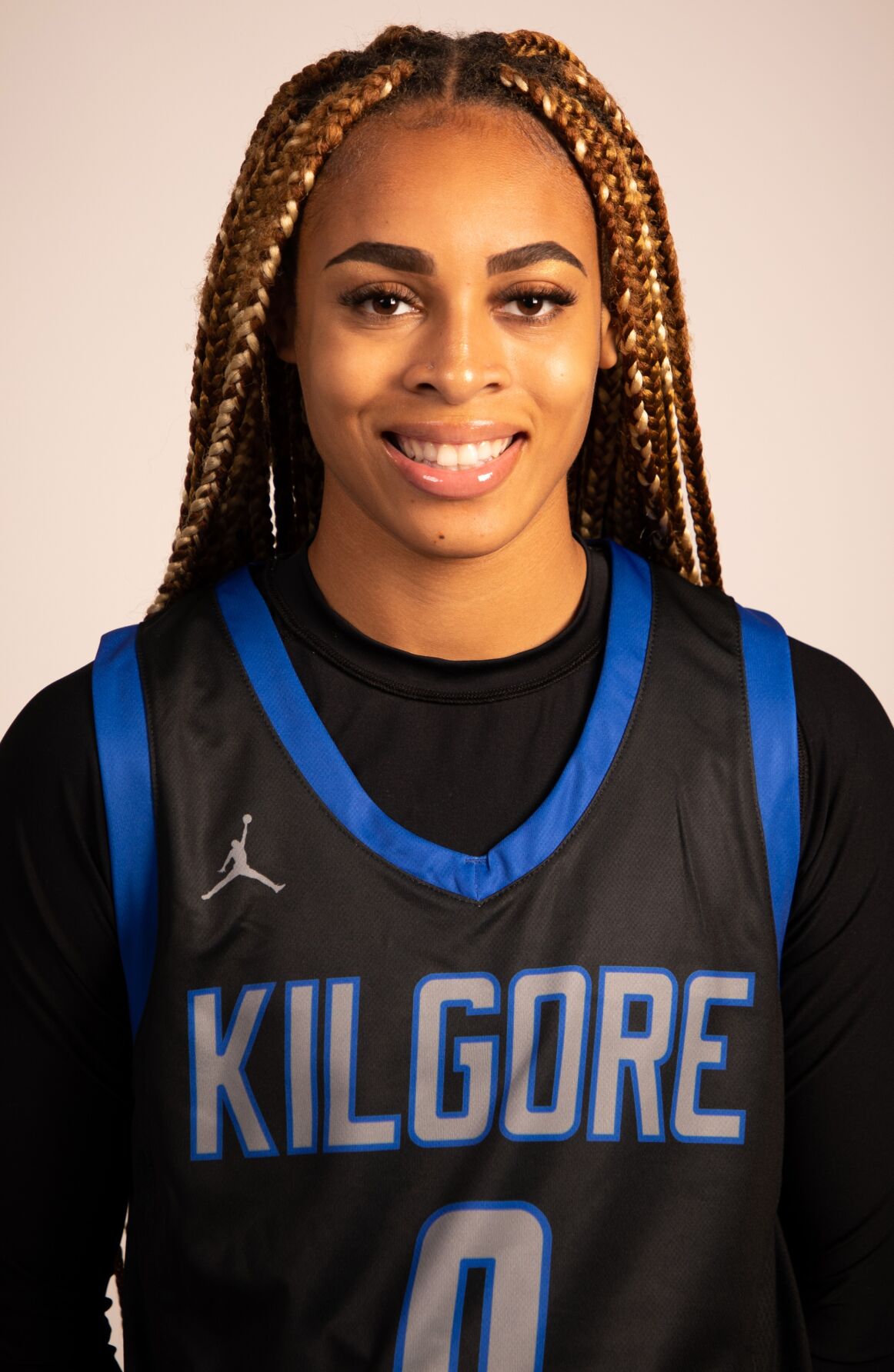 In the end, Trinity Valley made just enough late runs to hold off a scrappy Lady Ranger squad, remaining unbeaten in Region XIV Conference play with a 76-69 win at Masters Gymnasium.

Kilgore (11-4, 2-2) trailed by as much as 18 late in the third quarter, but stormed back to cut the deficit to nine early in the fourth period. The Lady Rangers twice narrow the gap to six in the final frame, but the Lady Cardinals (13-1, 4-0) always had the answer.

KC’s last lead came midway through the first quarter when Alexis Calderon turned a steal into a layup, Rahmena Henderson hit a stop-and-go jumper and Kerrighan Dunn split a pair of free throw attempts to give the Lady Rangers a 9-7 lead.

The Lady Cardinals scored the next eight points, and then closed the quarter with an 8-0 run to lead 23-11 after one.

TVCC enjoyed a 37-22 lead at the half and pushed the cushion to 18 (51-33) with an old-fashioned 3-point play by Makiyah McCollister, but KC refused to go away.

Henderson hit one of two free throws, D’Asia Thomas knocked down a jumper and Jada Hood hit two free throws to end the quarter, and KC scored the first four points of the fourth quarter on a running jumper from Dunn and a layup from Henderson to make it a 9-point contest (51-42.

A triple from Hood with 7:15 to play narrowed the gap to six (54-48), and after TVCC went back in front by 11, KC stormed back again on the strength of two free throws from Henderson and a 3-pointer from Dunn.

Trinity Valley again got the lead into double digits, and this time KC was only able to get to within seven as Dunn hit a triple at the buzzer to make the final 76-69.

The Lady Rangers will look to snap a two-game losing skid at home on Wednesday when Blinn visits for a 5:30 pm. contest.