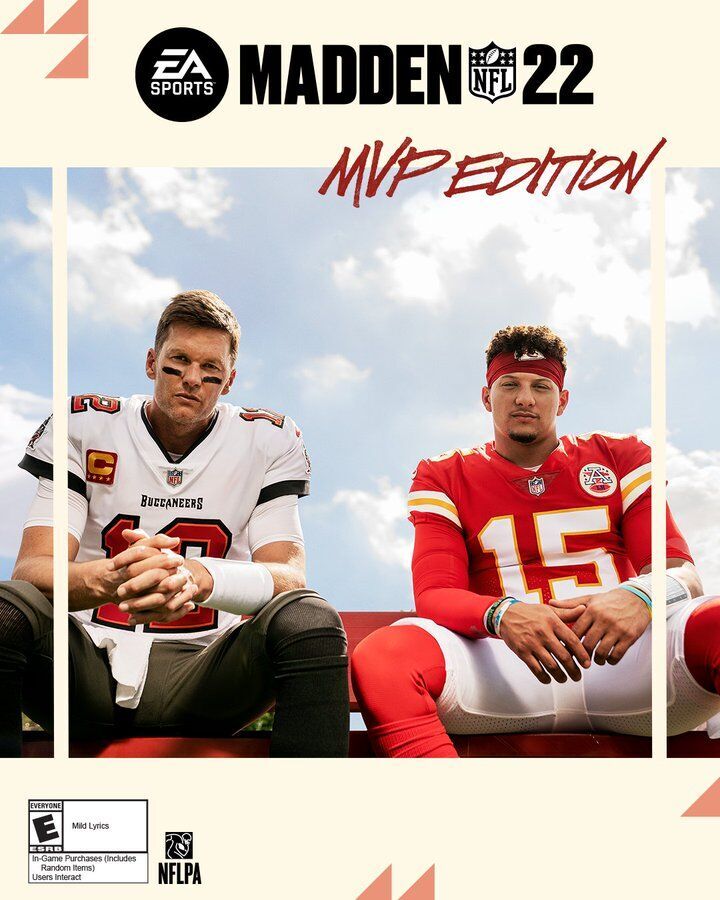 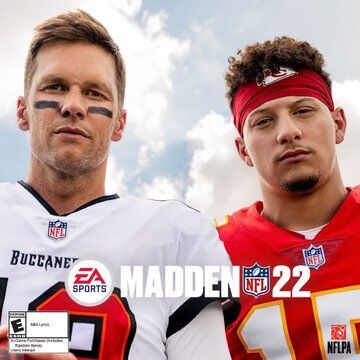 Tom Brady was on the cover of Madden NFL 18.

East Texas native Patrick Mahomes made his debut on the cover of Madden NFL 20.

Now, two of the NFL’s top quarterbacks will share the cover of Madden NFL 22.

“What a time,” Mahomes tweeted shortly after the announcement was made on Thursday morning.

what a time. ⏰ #Madden22 pic.twitter.com/BpupuKB4e3

Brady just completed his 21st season in the NFL — first with the Buccaneers — after spending his first 20 seasons with the New England Patriots. Brady is a seven-time Super Bowl champion, a five-time Super Bowl MVP, a three-time NFL MVP and a two-time NFL Offensive Player of the Year. Brady holds NFL records for most career wins with 230 and most career touchdown passes with 581. He is second for most career passing yards with 79,204.

Mahomes, a former standout at Whitehouse High School, just completed his fourth season in the NFL. Mahomes already has a Super Bowl title, a Super Bowl MVP, and NFL MVP award, and NFL Offensive Player of the Year award and is a three-time Pro Bowler. For his career, he is 1,114 of 1,687 for 14,152 yards with 114 touchdowns and 24 interceptions.

Both players were also selected in the MLB Draft — Brady by the Montreal Expos and Mahomes by the Detroit Tigers.

Mahomes and Brady have faced each other five times. Brady’s teams are 3-2 in those meetings, including 2-0 in the postseason.