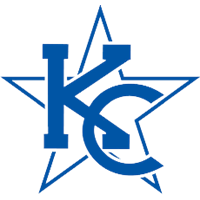 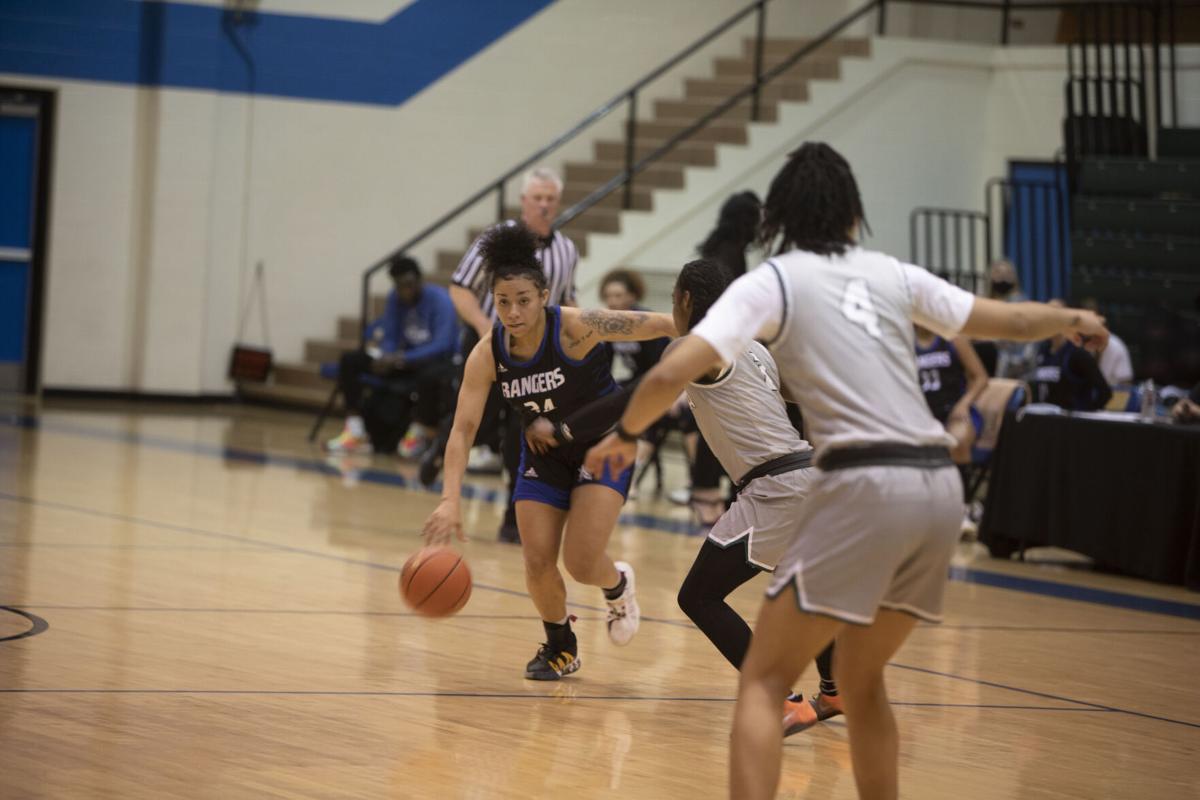 Kilgore’s Jada Hood drives down the floor against the Panola Fillies in the first round of Region XIV Conference Basketball Tournament in Jacksonville. KC fell to the Fillies, 79-77.

Kilgore’s Jada Hood drives down the floor against the Panola Fillies in the first round of Region XIV Conference Basketball Tournament in Jacksonville. KC fell to the Fillies, 79-77.

The end of the regular season couldn’t have gone much better for the Kilgore College Rangers.

Kilgore closed with six straight wins and seven victories in the last eight outings to earn a third seed and first-round bye in the Region XIV Conference Tournament.

All good things, but all that matters now is what the Rangers do over the next three days.

Kilgore (15-5) opens the tournament at 8 p.m. tonight against Blinn (11-10) at John Alexander Gymnasium in Jacksonville. Blinn advanced with a quarterfinal win over Coastal Bend on Tuesday.

The Rangers and Buccaneers met twice during the regular season, with Blinn earning a 58-56 win in Kilgore on Jan. 23 and the Rangers notching an 82-76 victory in Brenham back on March 3.

The game also pits two of Kilgore College’s all-time winningest coaches against each other. With 15 wins this season, KC’s Brian Hoberecht is now second all-time on the win list at Kilgore with a 239-147 record. He passed former KC coach Scott Schumacher, who carved out a 234-165 record at Kilgore before taking over at Blinn.

Hoberecht is second on the KC list to Joe Turner, who had a 388-134 record with the Rangers.

The winner of tonight’s game will take on either Navarro or Victoria at 8 p.m. on Friday, with the championship game set for 7 p.m. on Saturday.

WomenJACKSONVILLE — Panola’s Alana Swift hit a layup in traffic with 13.2 seconds remaining, and Kilgore missed a couple of 3-pointers as time ran out here Wednesday as the Fillies advanced in the Region XIV Conference Tournament with a 79-77 win over the Lady Rangers.