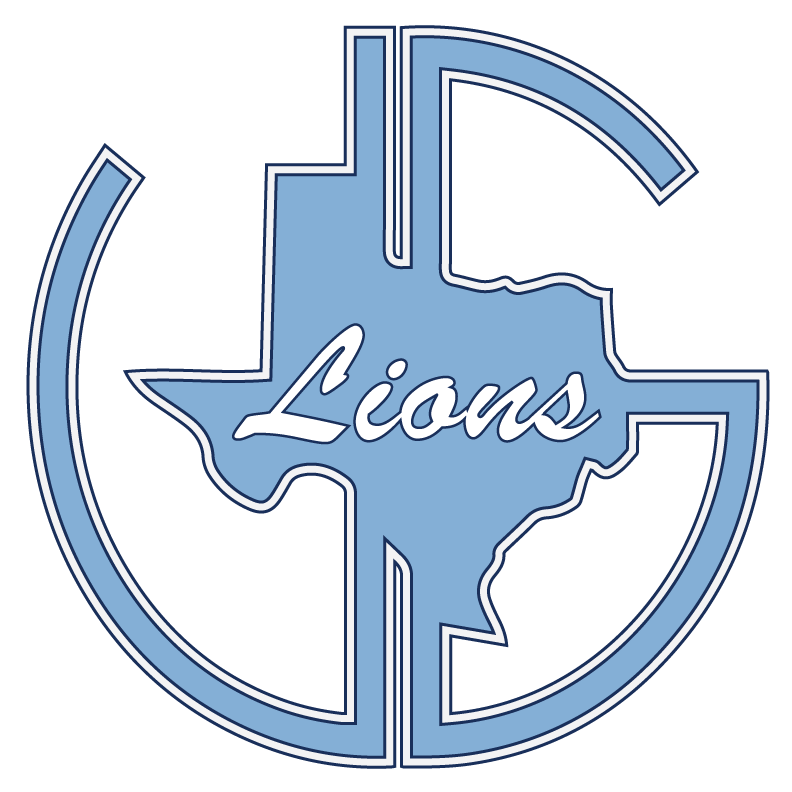 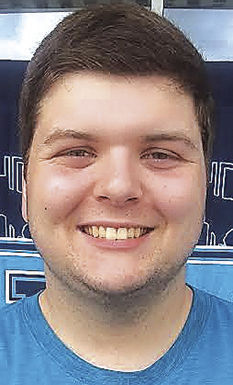 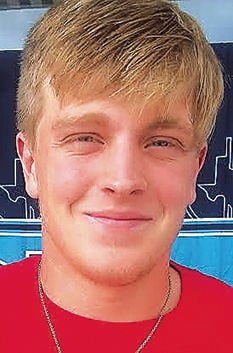 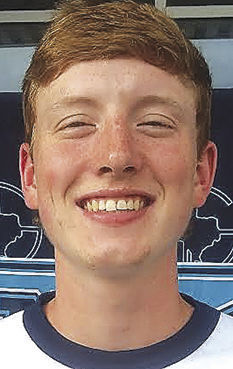 UNION GROVE - Scotty Laymance talked about the "total program" on Thursday when three more Union Grove athletes signed letters-of-intent to continue their academic and athletic careers at the college level.

Joining a long list of Lions signing on the dotted line this academic year were Elijah Baker, Nathan Ferrell and Kooper Smith. Baker will run cross country at East Texas Baptist University in Marshall. Ferrell will be part of the track team specializing in throws (discus and shot put) at Southern Arkansas University and Smith will play baseball at the University of Arkansas Rich Mountain.

"It has been a super year for us," said Laymance, noting that a total of seven athletes in track/cross country, football, softball, volleyball and baseball have signed letters-of-intent this year. "For a small school to have that many kids moving on to the next level, it just says a lot about the kids, the coaches, the teachers and the community overall."

Baker was a two-time individual district champion and two-time state qualifier in cross country and also was an area and regional qualifier in the 1,600-meter run four times during his high school career.

He finished 90th overall at the UIL State Cross Country Meet in 2018 and was 54th at the state meet this past season.

Ferrell, an area qualifier in the shot put and discus in 2018 and 2019 and a regional qualifier in both events in 2019, will join a Southern Arkansas program that was picked second in the Great American Conference preseason poll for outdoor track and field.

Arkansas Rich Mountain, located in Mena, Arkansas, was scheduled to play its first baseball season this past spring. The Bucks will be coached by Lance Spigner, who took the job as the program's first coach after winning 17 conference or district championships and five state championships at Horatio High School in Arkansas.