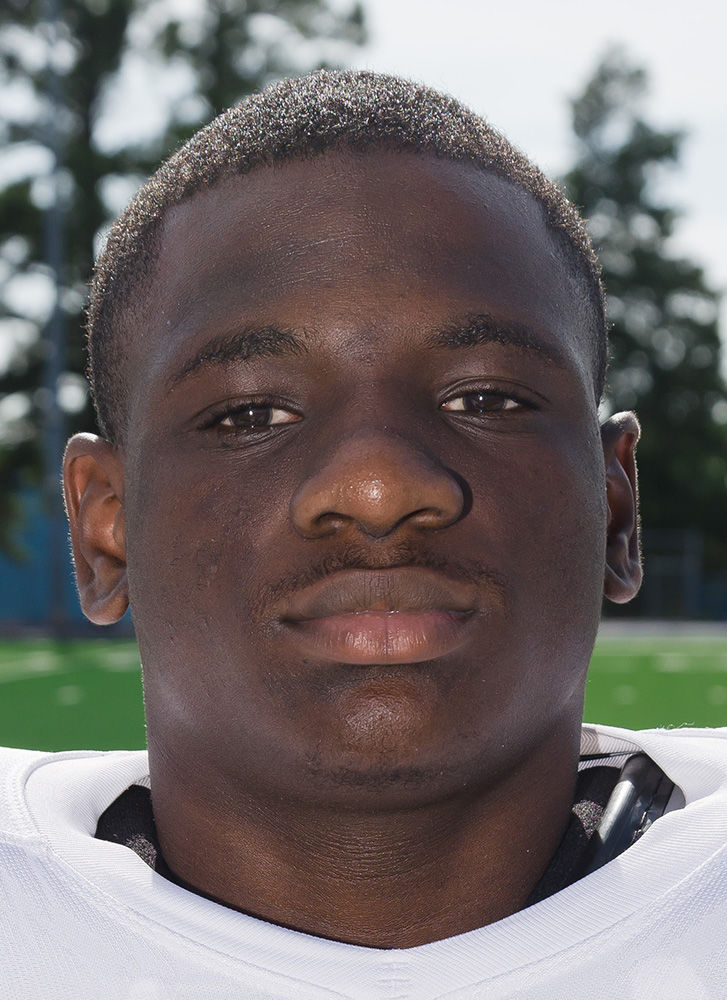 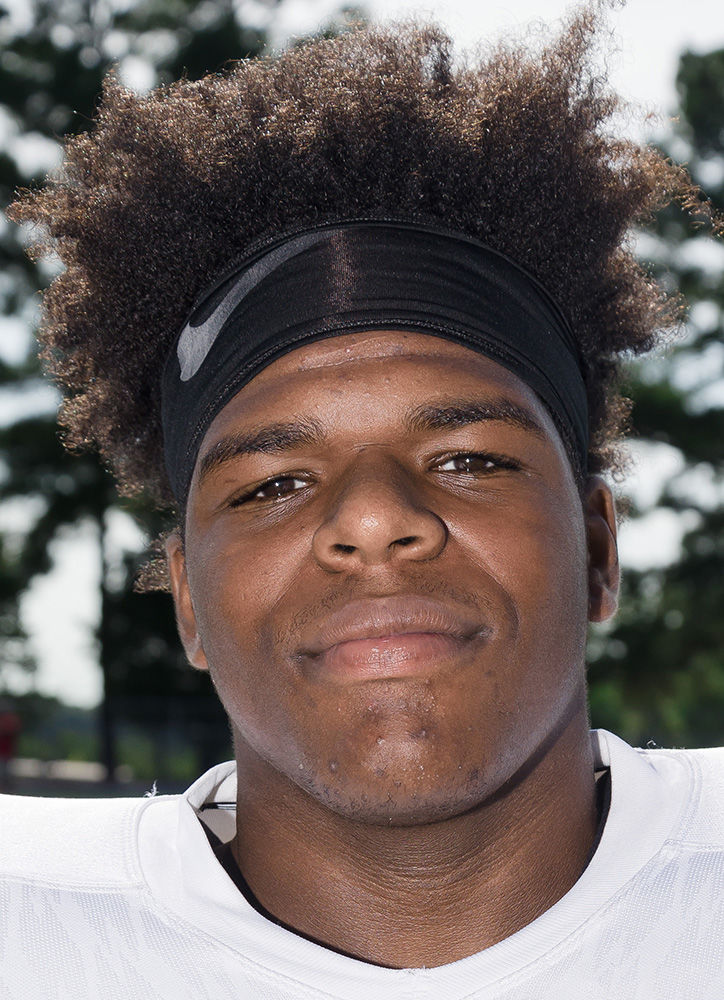 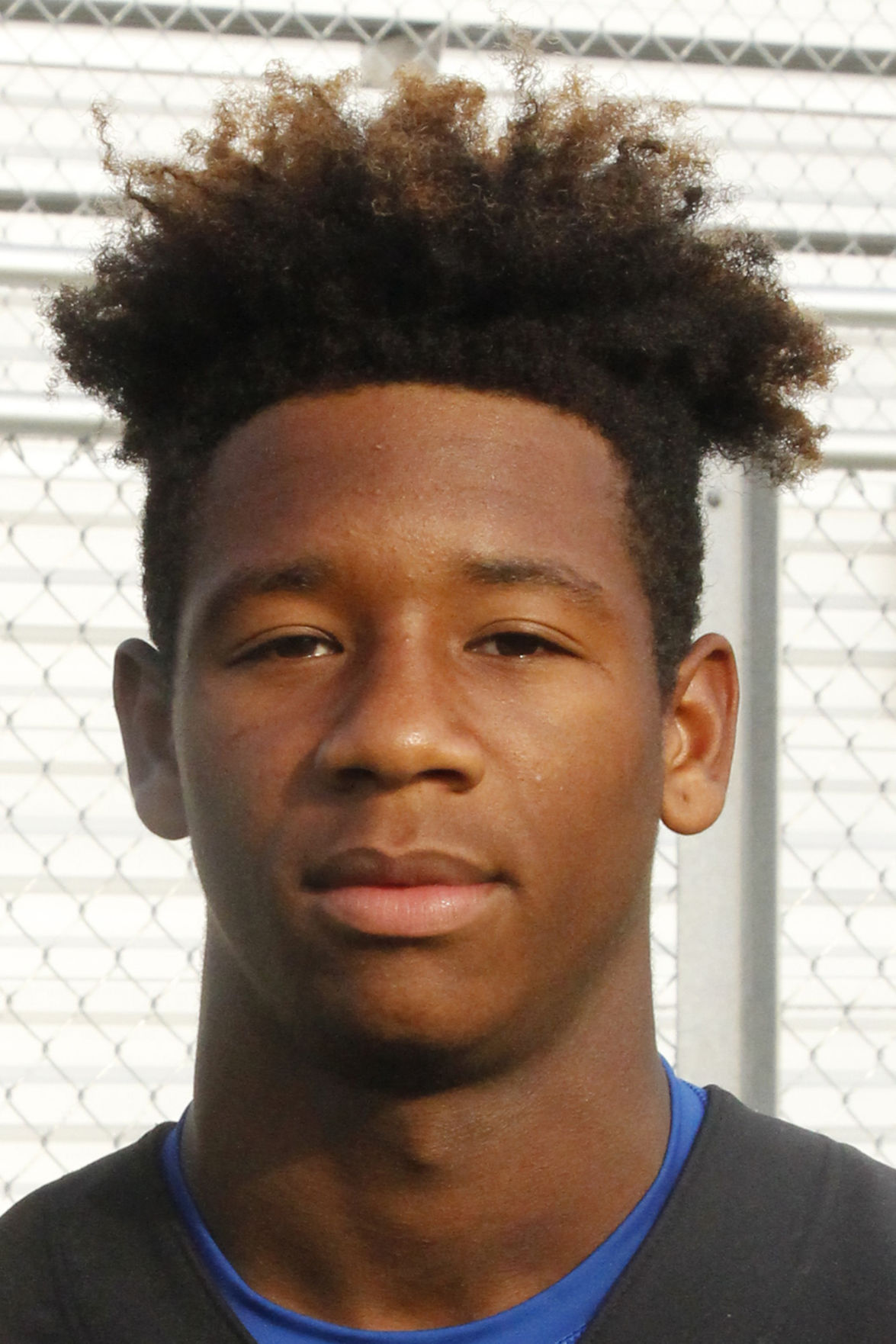 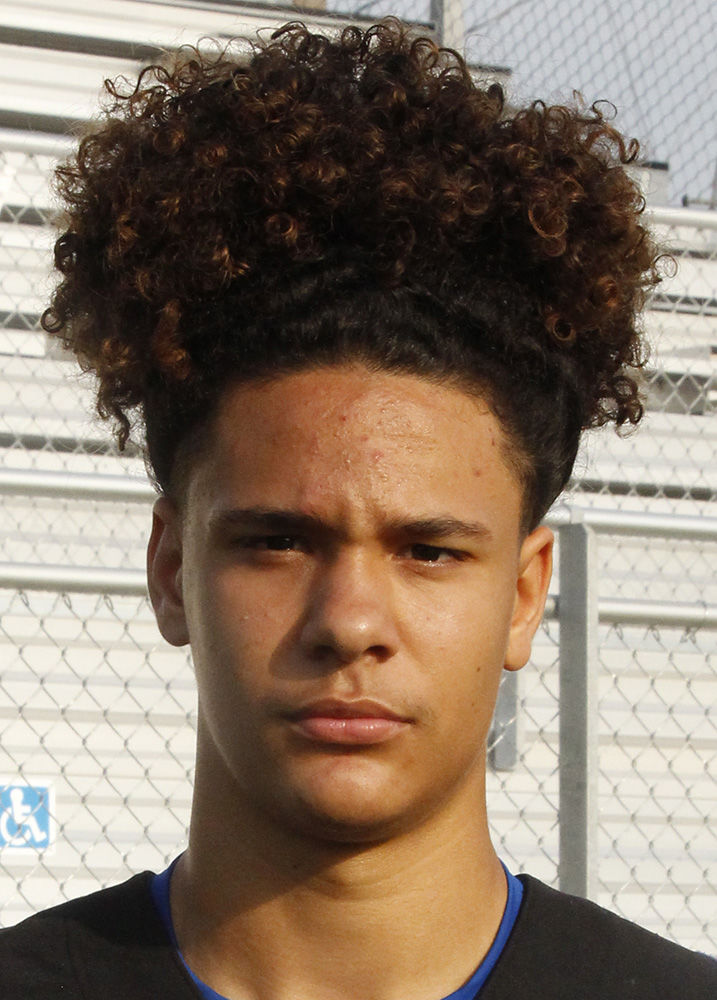 2018 outlook: The tradition-rich football fortunes of the Alto Yellowjackets have now been entrusted to Ricky Meeks, the son of a Texas high school football coaching legend. Meeks takes over a program that suffered through its first losing season in 30 years last fall. Exit Paul Gould after five years and enter the 34-year-old Meeks, who worked last season as offensive coordinator for Tatum. Meeks welcomes back five offensive and six defensive starters from Alto’s 14th consecutive playoff participant. Talented two-way standout Fred Thacker leads the way for the striped stingers. The 6-3, 240 pound Thacker, who starts at tailback and defensive end, runs a 4.7 in the 40 and rushed for 310 yards in a game as a sophomore. Last year he twice eclipsed 200 yards in a game, drawing some serious interest from college scouts. Junior linebacker Harmon West returns after 102 tackles and two picks a year ago. Speedy junior wideout Skylar Adams gives the ‘Jackets a true vertical threat. With a fresh set of ideas brought in by Meeks, Alto is hopeful of garnering its first loop title in three seasons.

Did you know: Ricky Meeks is the son of longtime Texas high school icon Dickey Meeks, who won state championships at Chapel Hill (1989) and Henderson (2010).

2018 outlook: Larry Minter’s nine seasons at Big Sandy have seen its share of highs with five playoff qualifiers and even the low of a winless campaign in 2013. Last year the ’Cats dropped a 35-34 second round heartbreaker to Centerville. Minter has a half dozen starters back in tow on both sides of the leather for 2018 and Big Sandy really wants its first district title in eight autumns. Supremely talented halfback Khameron Pippins is back after a 2,066-yard, 27 TD junior season. Pippins has rushed for well over 4,000 yards in his career and should leave Big Sandy with near 7K when it’s all said and done. No question he’ll carve out his place among the legendary likes of David Overstreet, Bobby Mitchell and Brandon McCleveland. Senior pass catcher Josiah Johnson should help take some of the focus off Pippins. Johnson hauled in 43 passes for 708 yards and 6 TDs in 2017. Defensively, the ’Cats rely on the linebacking tandem of Sammie Green and Eric McFall. The senior Green totaled 151 stops last fall and earned honorable mention all state. McFall, only a junior, racked up 135 tackles, 17 which went for losses. He’s drawn interest of several Big XII and SEC schools.

2018 outlook: Clay Baker has been groomed much of his adult life for this position and he now becomes top chief of the Carlisle Indian football program. The young Baker played for and later tutored under his dad, Rocky, who stepped down as head coach as the Indians’ all-time leader in victories with 111. Clay welcomes back seven defensive holdovers and six offensive regulars from last year’s 9-4 squad that advanced to the third round. Gerald Turner is the proverbial straw that stirs the Carlisle drink. The 5-11, 165 pound senior has clocked a 4.5 in the 40 and will likely be under center when the season kicks off. Turner rushed for 524 yards and scored 15 TDs, while being on the receiving end of 35 passes for 534 yards and 5 more scores. He also picked 7 passes, had 2 defensive scores and hit pay zone for 4 TDs in the kicking game. Senior wide receiver Jay Price is back after a 1,000-yard pass-catching campaign with 9 TDs. The big-bodied Price makes for a difficult match in one-on-one battles. Walker Adams returns at linebacker for the Tribe after totaling 117 solo stops, 27 TFLs and 2 forced fumbles. Adams is the spiritual leader on defense for the Indians, according to Baker.

Did you know: Rocky Baker, who took Carlisle to the playoffs nine times in 13 seasons, will assume defensive coordinator duties this fall.

2018 outlook: Union Grove has gone from playoff dreamers to playoff regulars this last few autumns. If the Lions are to earn their sixth straight ticket to the dance, Mikie Webb will be an integral part in the process. The senior Webb will direct the UG offensive Spread, where he rushed for 1,388 yards and scored 19 TDs last fall. Webb also completed 43 of 74 pass attempts for 572 yards and another 5 TDs. Cade Judd, who doubles as a standout linebacker, is the top returning pass catcher as well, having locked onto 136 yards in eight receptions. He’ll get help from senior wideouts Kyle Turner and Blain Burge. Defensively, returning All-District cornerback Gabe Henderson patrols the secondary and fellow all loop honoree, Kooper Smith, is back at linebacker for Roger Adams, who must overcome the loss of 17 letter winners last year’s bi-district squad. The Lions are four years removed from their last loop crown and must rely on the return of six offensive and seven defensive regulars. UG is a good bet to make it to the playoff party a sixth consecutive year, but lassoing a district championship may take some doing.

Did you know: Roger Adams has led Union Grove to the playoffs in five of the school’s 12 trips and broke a 46-year postseason drought in 2013.

2018 outlook: The Hawkins Hawks welcome back a bushel of starters from a year ago. Scott Evans led the Hawks to the playoffs for the first time in eight seasons. He now has 10 offensive holdovers and nine defensive returnees with hopes of making postseason for a second year in a row. Hawkins lines up in the Flexbone offensively and looks to get the ball in senior Tristan Garrett’s hands as much as possible. Garrett, at 6-1, 215, is a beast and can hurt teams in a multitude of ways. He lines up at wingback and punishes defenses on reverses, while hauling in big-yardage pass plays from sophomore signal-caller Zach Conde. The Hawk defense is headed up by 6-1, 230-pound junior JD McGowan at linebacker. McGowan clocks a 4.6 in the 40 and is a sideline-to-sideline terror.

Did you know: It’s been 26 years since Hawkins last won a playoff game.

2018 outlook: Things are looking up for the Cushing Bearkats as they enter year two of the Jason Davis era. The ’Kats went 4-6 and missed out on postseason for the 21st consecutive season. Davis is hoping the return of eight offensive and eight defensive regulars can snap the two-decade drought. Sophomore QB Duece Garrett is back to direct the Cushing Power I attack after playing running back in 2017. Garrett runs a 4.75 40 and is listed among the most talented ’Kats along with senior wide receiver Keyontee Rollison, who clocked a 4.5 this offseason. Rollison, along with junior C.J. Mays, gives Garrett options in the air. Ryan Willis anchors the offensive line. The 6-0, 238-pound senior is key to the Cushing ground assault. Defensively, the ’Kats have their leaders in sacks, Thomas Wallace (6), and picks, Marlin Reeves (4) back in the fold. The sophomore Reeves took two of his four thefts back for TDs, while the junior Wallace totaled 28 tackles. Ten coaches have come and gone since Ronnie Durham led Cushing to the dance in 1997. Davis aims to make the 11th time a charm for the playoff-starved community.

Did you know: Cushing has only made the playoffs twice in 70 years of playing football.