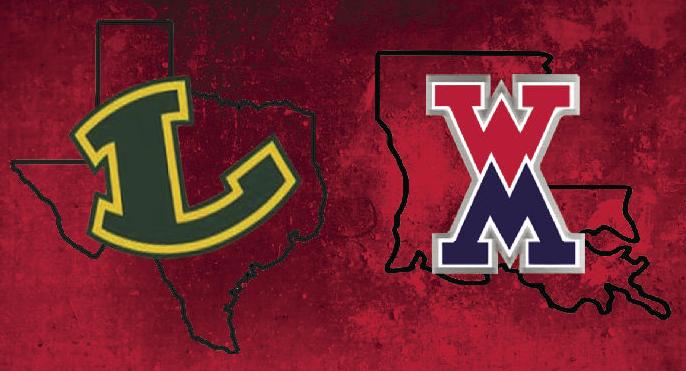 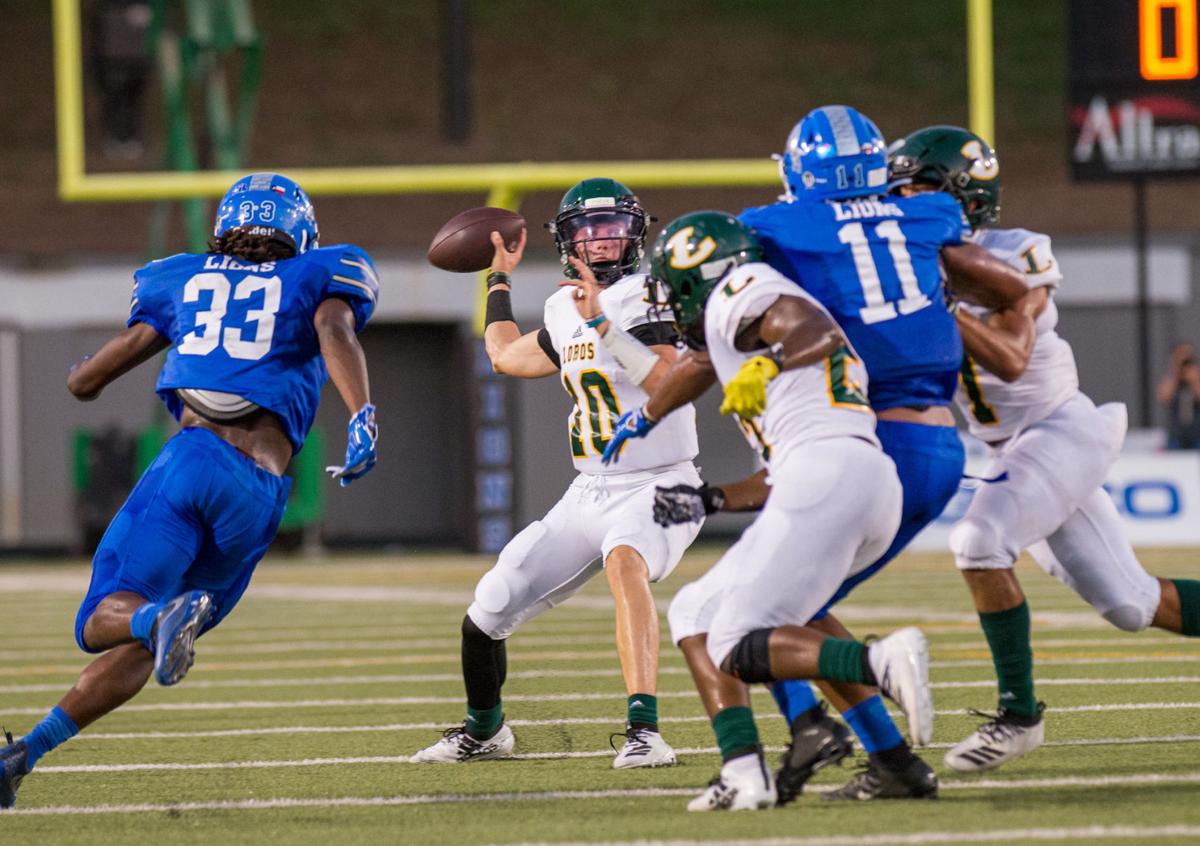 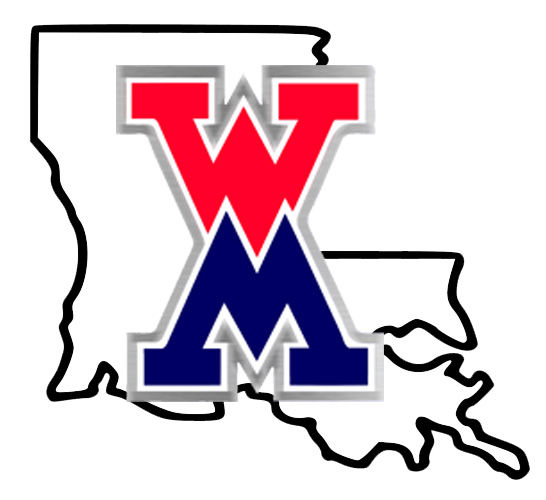 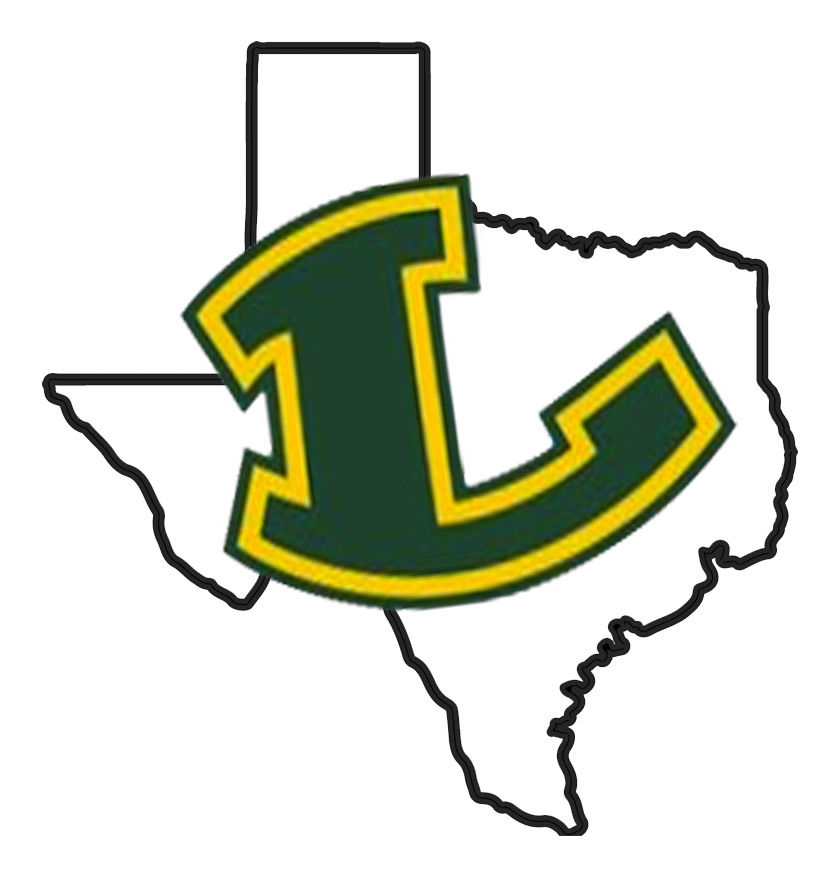 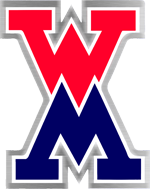 Up next: Rockwall at Longview; Evangel at West Monroe

Did you know: This is the fifth meeting all-time between the two teams with West Monroe leading 3-1 ... The two teams split the previous two meetings at Independence Stadium with Longview winning in 2005 (21-0) and the Rebels taking the last meeting in 2006, 19-15 ... West Monroe is ranked No. 2 by the Louisiana Sports Writers Association and is an eight-time state champion ... The Rebels have allowed one touchdown all season, coming in the final minutes of its season opener against Memphis Ridgeway. West Monroe held Ridgeway to 177 total yards with 78 coming on the lone touchdown ... Byrd finished with 158 total yards against the Rebels ... West Monroe has won 27 of its last 29 games with appearances in the state semifinal in 2017 and state final in 2018 ... Miller is a Baylor commit ... Cobbs is committed to Lousiana Tech ... Todd is committed to LSU as a punter ... Rebel HC Arledge was a longtime assistant under the late Don Shows at West Monroe. Shows coached Longview HC King at Northwestern State University ... Longview’s defense is holding opponents to two yards per carry this season and has allowed under 100 yards the past two games, both shutouts ... This game is a part of the Joe Delaney Memorial Classic. Delaney, who was born in Henderson and played at Haughton High School before going on to Northwestern State and the Kansas City Chiefs, died in 1983 while rescuing three boys from drowning in a pond in Monroe

Twitter-sized preview: It’s a battle of the top teams in the respective state that will be the Lobos’ biggest test to date in the 2019 season. This game will be decided in the trenches in what promises to be a smash-mouth game between the two storied programs.

For more on this game: www.ETVarsity.com