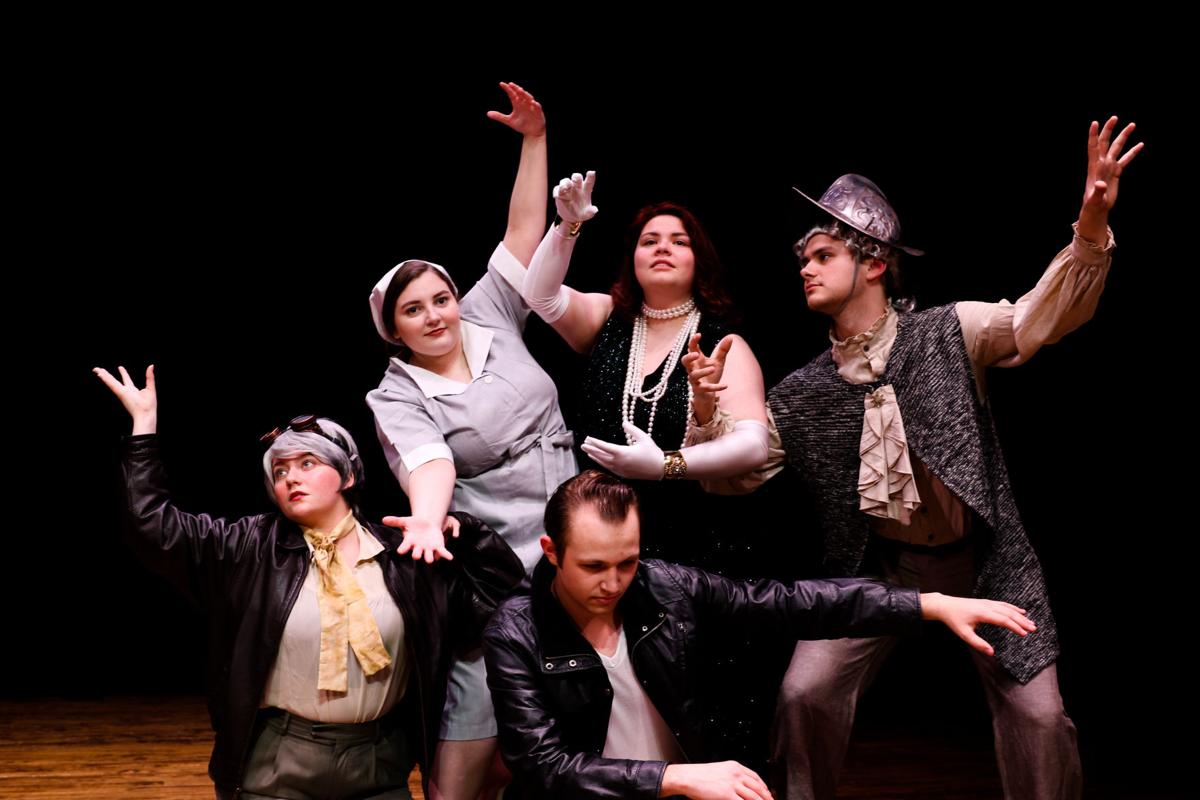 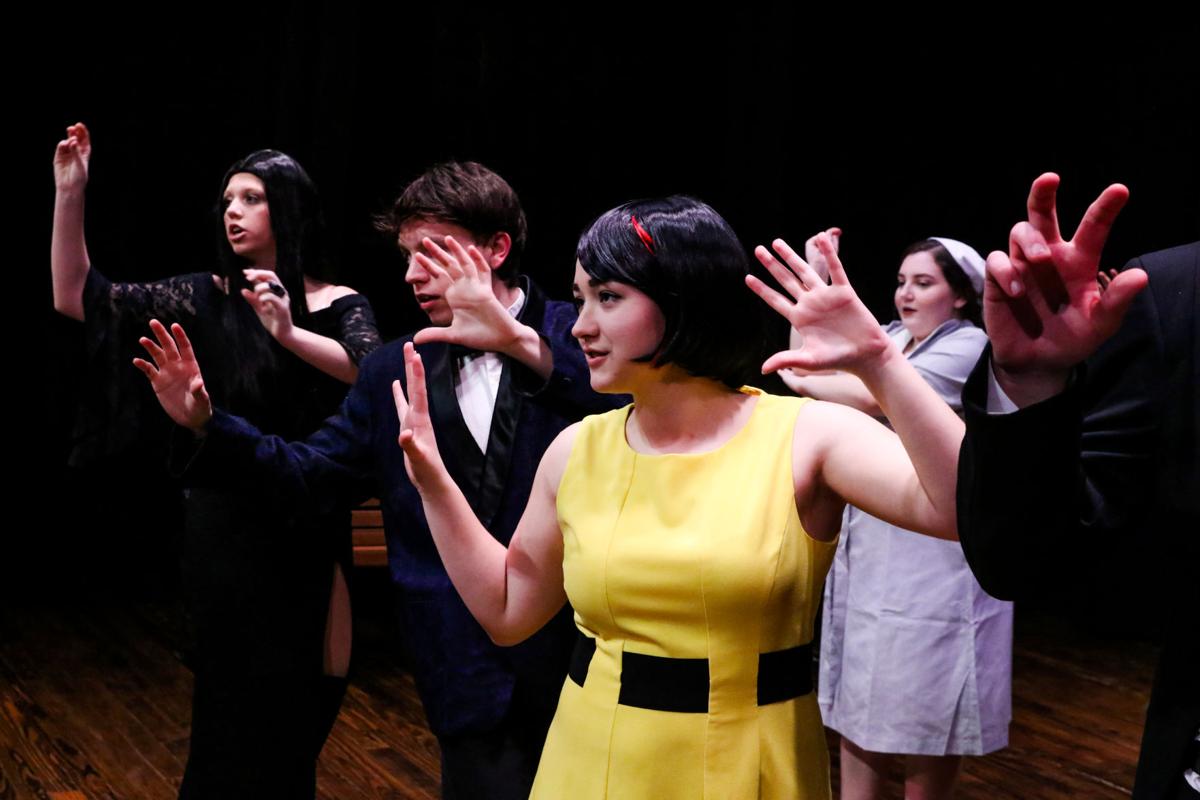 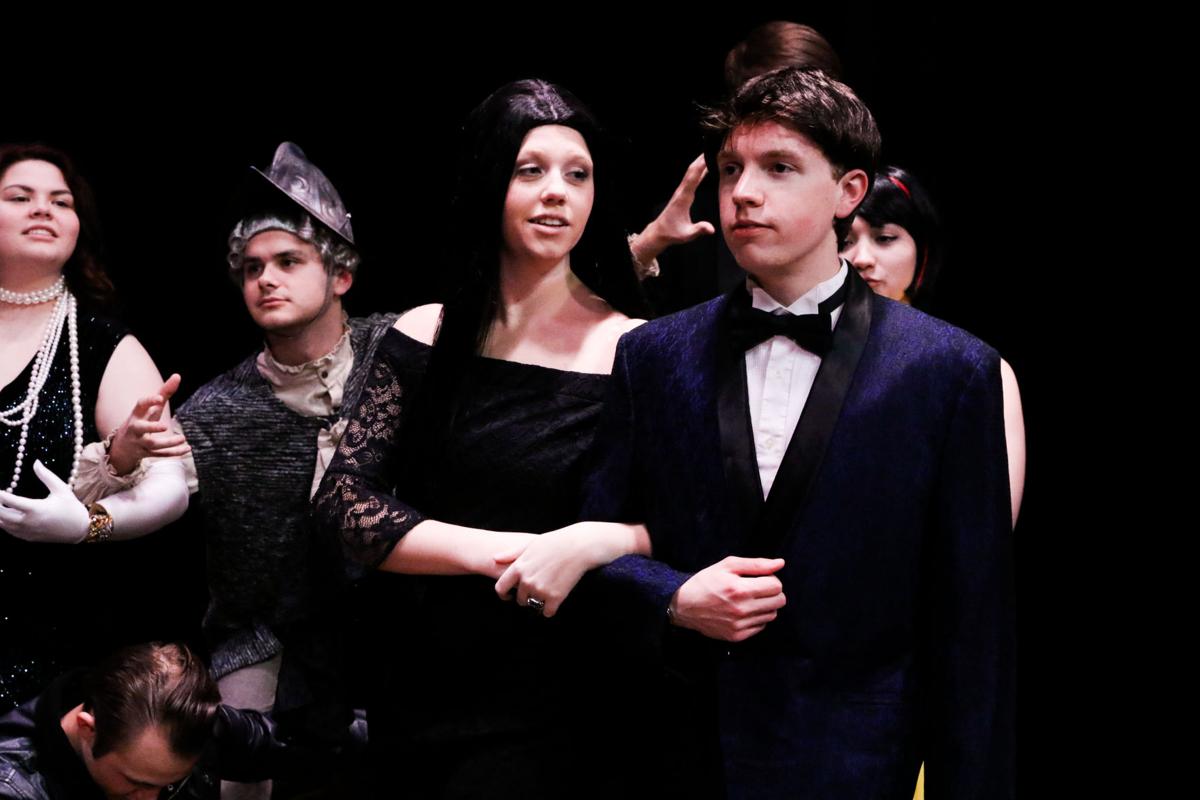 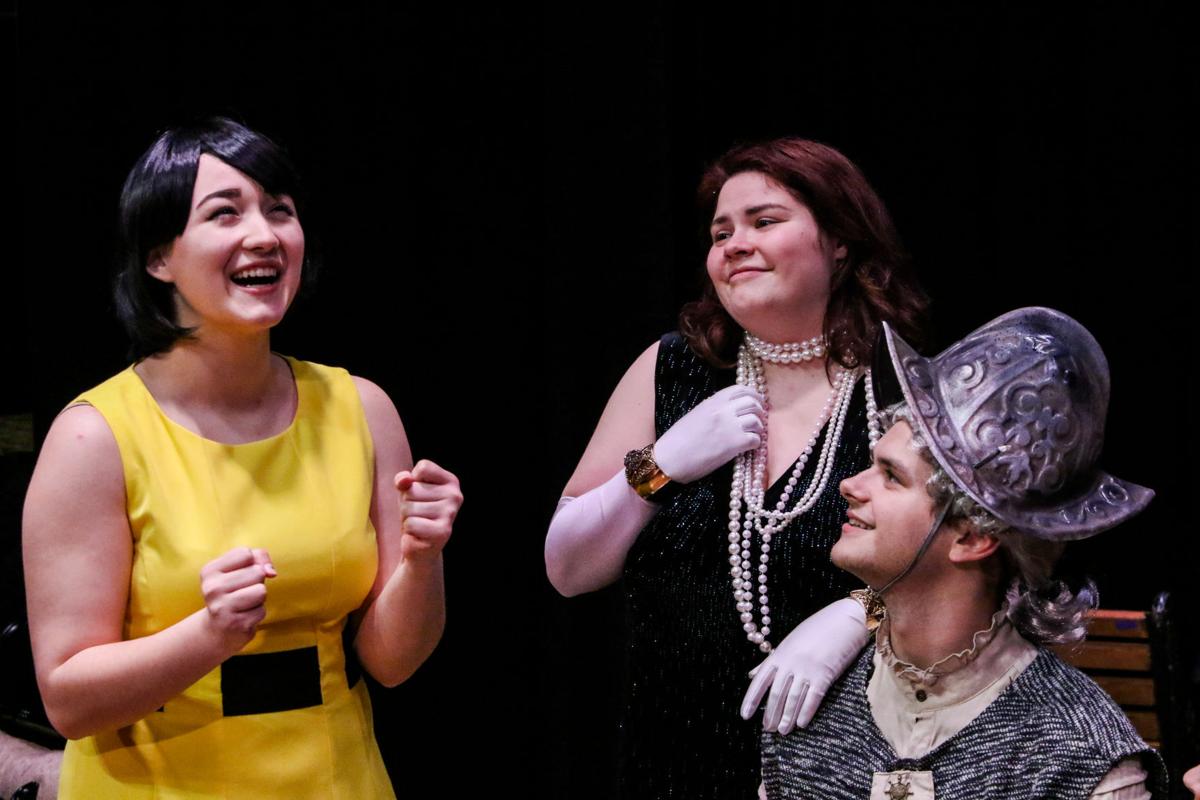 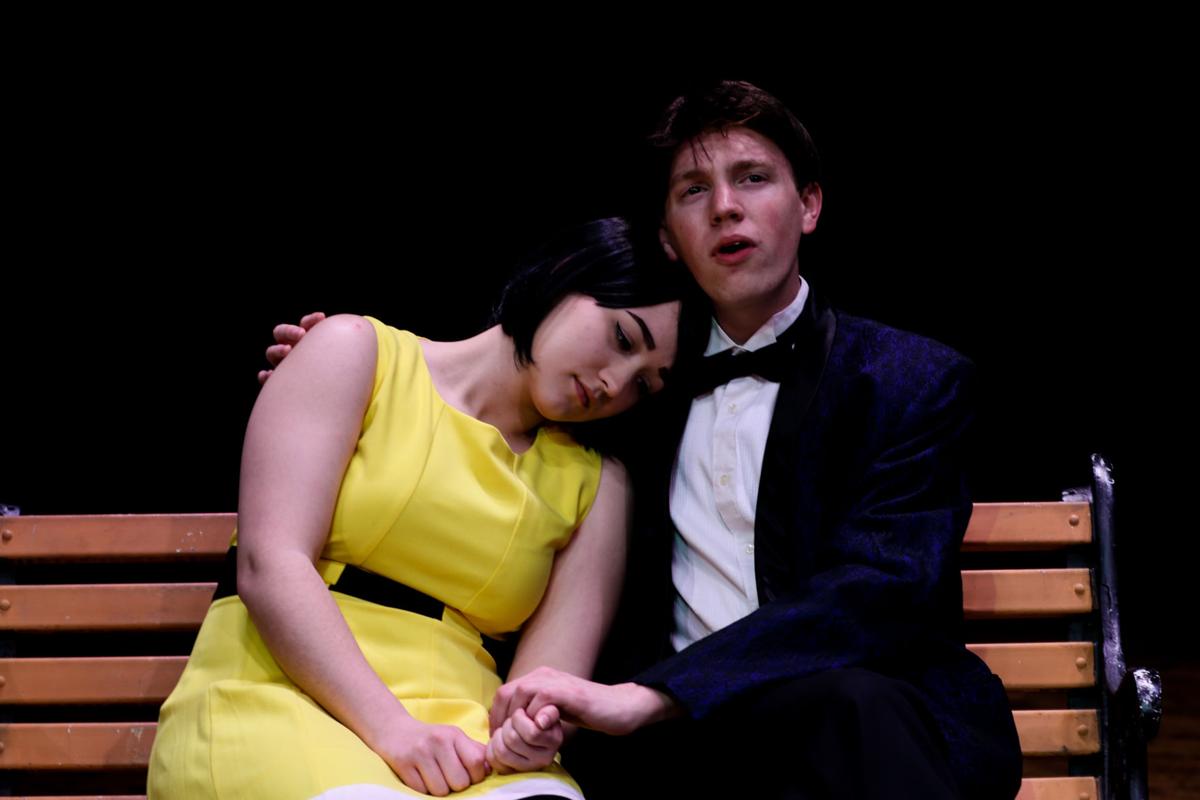 Based on the zany 1960s sitcom, “The Addams Family” revolves around the iconic household with an affinity for the macabre. This Broadway musical reimagining of “The Addams Family” features ghosts of famous individuals from the past with connections to the Addams family.

Despite the characters’ eccentricities, director and ETBU theatre professor Joshua Scott believes there is an abundance of truth to be found in the script and lyrics of this show.

“The controlling idea we championed from the beginning of the production process intentionally colors every single facet of this show: a family grows in faith when truth wins over deceit,” Scott said. “The story’s counter idea is both just as powerful and truthful as its controlling idea: doubt destroys relationship, community, and family when lies are championed over truth. These sentiments are echoed over and again in the word of God.”

The themes of family, love, truth and forgiveness are heavily evident in the musical, which ran on Broadway from 2010-2011. As such, Scott intended the rehearsal process to replicate the way professionals prepare for a show, putting a special emphasis on creating meaningful characters and discovering how they interact, how they respond and how they come together as an ensemble cast.

“What makes this show truly unique is the characters,” said sophomore music education major Caitlynn Bonnett, who plays Morticia. “Every single character, including the ancestors, makes the show interesting. Playing Morticia has stretched me as an actor.

“Tapping into how dark she is was harder than I thought it would be, but director Scott encouraged each of us to make decisions as actors instead of making the decisions for us.”

ETBU students and faculty members in the cast and crew have been rehearsing since October to bring the full-fledged production to the stage. The production includes eye-catching scenery, exquisite costumes, and original choreography combined with a spectacular, Tony Award-nominated score.“‘The Addams Family’ has one of the most complicated musical scores I’ve ever had to sing in a show,” said junior theatre education major Elaina Berry.

“The choreography has also been a challenge for us, but there is nothing like the feeling of accomplishment you get when you conquer a challenge. I hope when people walk away from this performance, they will be thinking about families and the love they share on a deeper level,” she said.

The Addams Family marks ETBU’s first musical performance to be held at the recently renovated Memorial City Hall Performance Center. Built in 1907, the building that once accommodated city offices, courts and a municipal auditorium was extensively refurbished to house a state-of-the-art auditorium and performing arts center, as well as the Harrison County Veterans Museum.

Junior theatre arts major Codi Arndt said taking such a complicated production to a new venue marks a bold new direction for ETBU music and theatre — one he hopes will draw more attention to the hard work and talent of students in those programs, while attracting new talent to study in these departments at ETBU.

“By the time our story plays out, we as an artistic team hope it will be obvious to those watching that being courageous and searching for truth in spite of the darkness are Kingdom ideals worth fighting for,” director Scott concluded. “Ultimately, it’s just like the opening number states, ‘Family first, family last, and family by and by.’”

General admission to The Addams Family is $10, or free with a valid ETBU ID. Reservations are required, by visiting www.ETBU.edu/theatre .