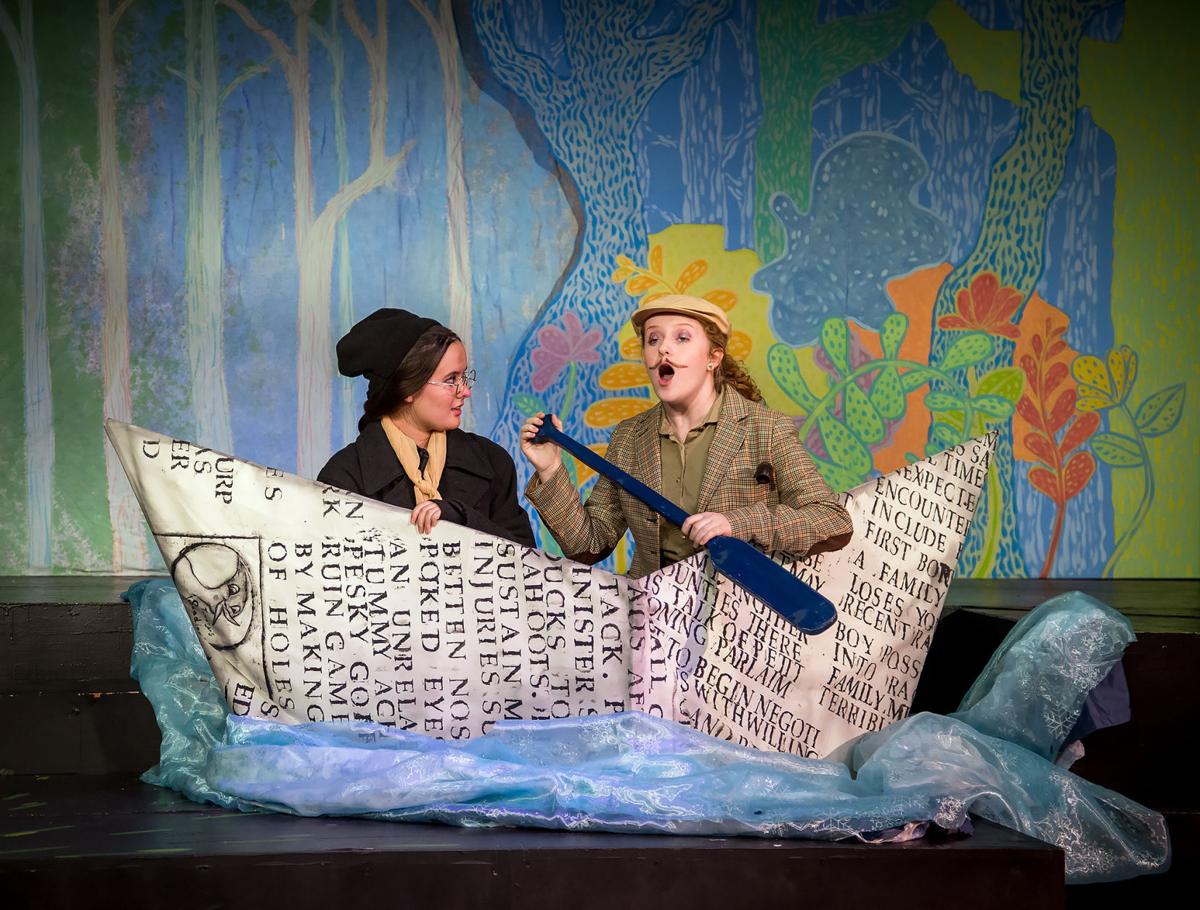 Jade Pugh, left, and Caroline Mason rehearse in February 2019 for their roles in ArtsView Children’s Theatre’s “The Wind in the Willows.” 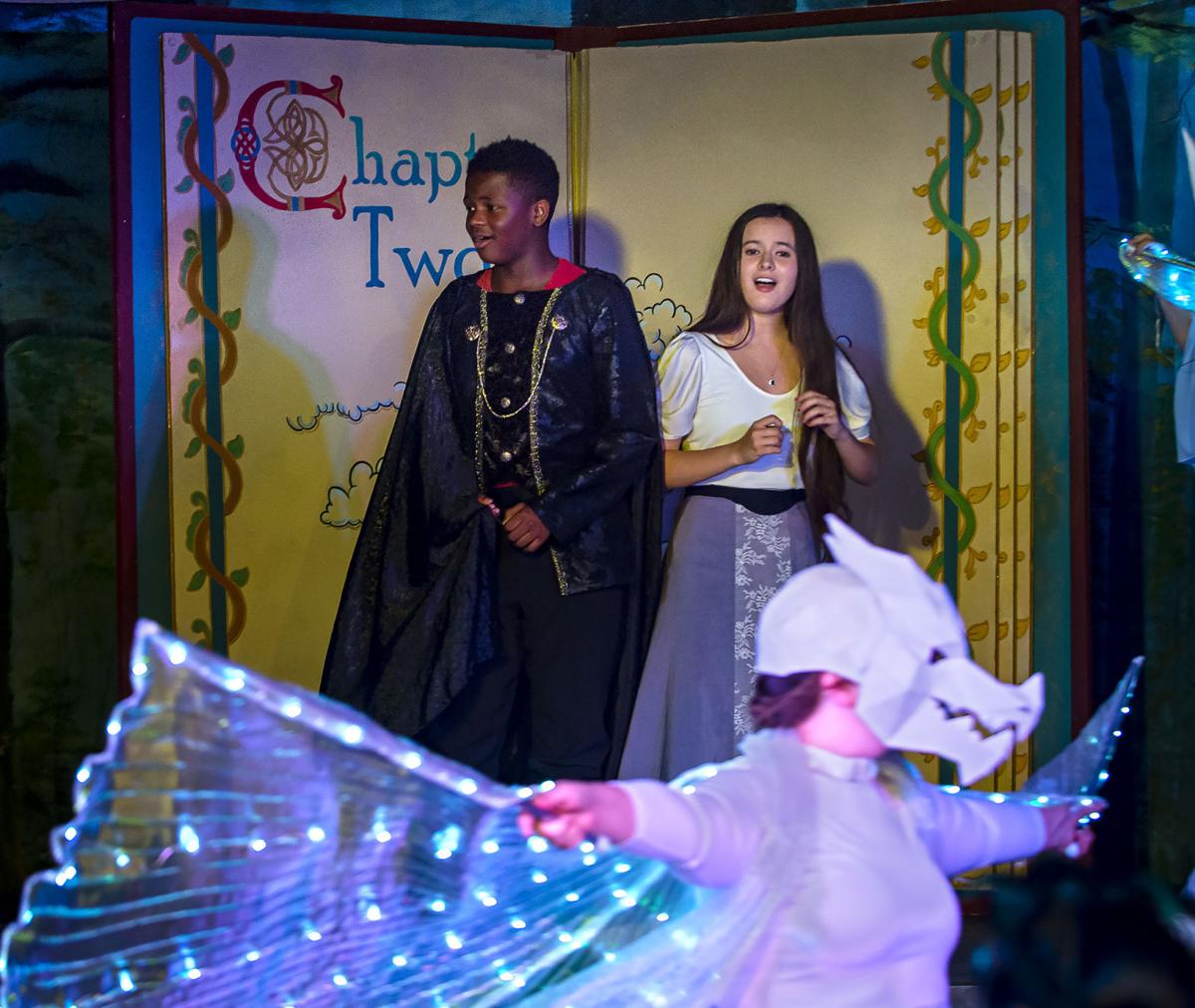 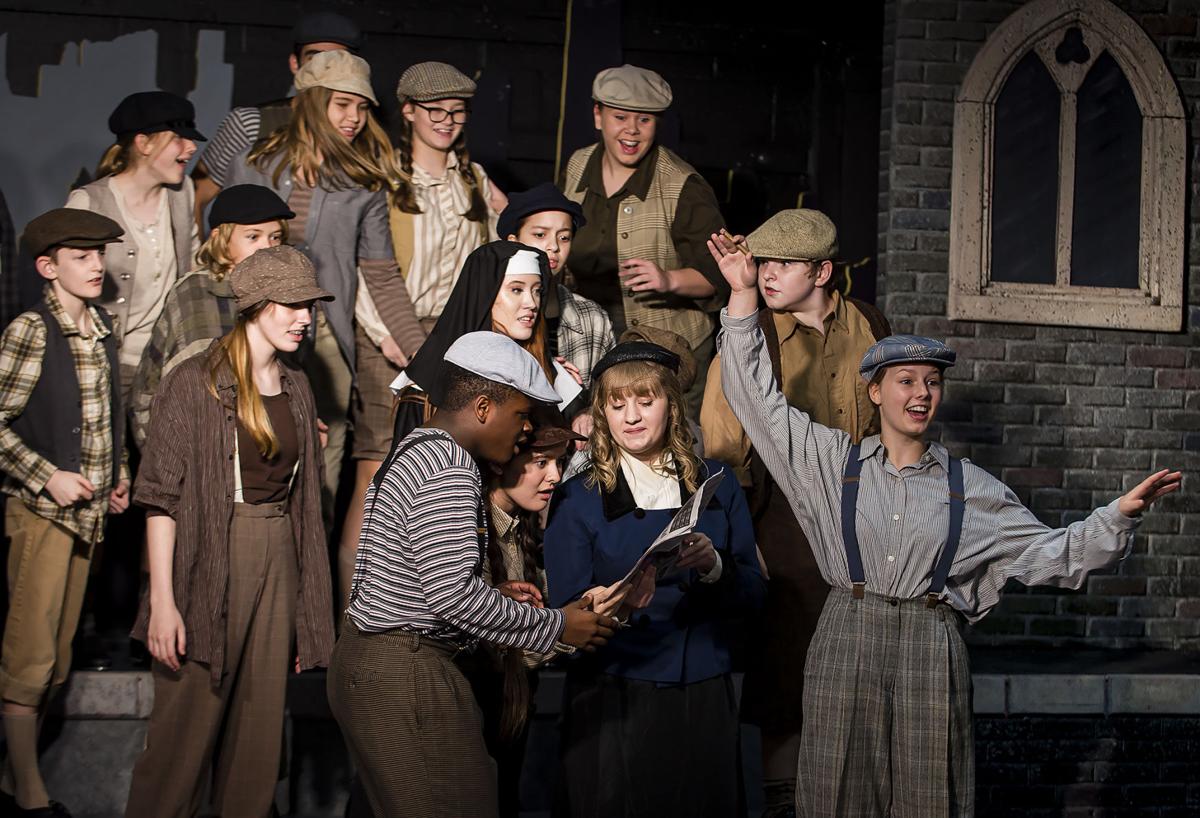 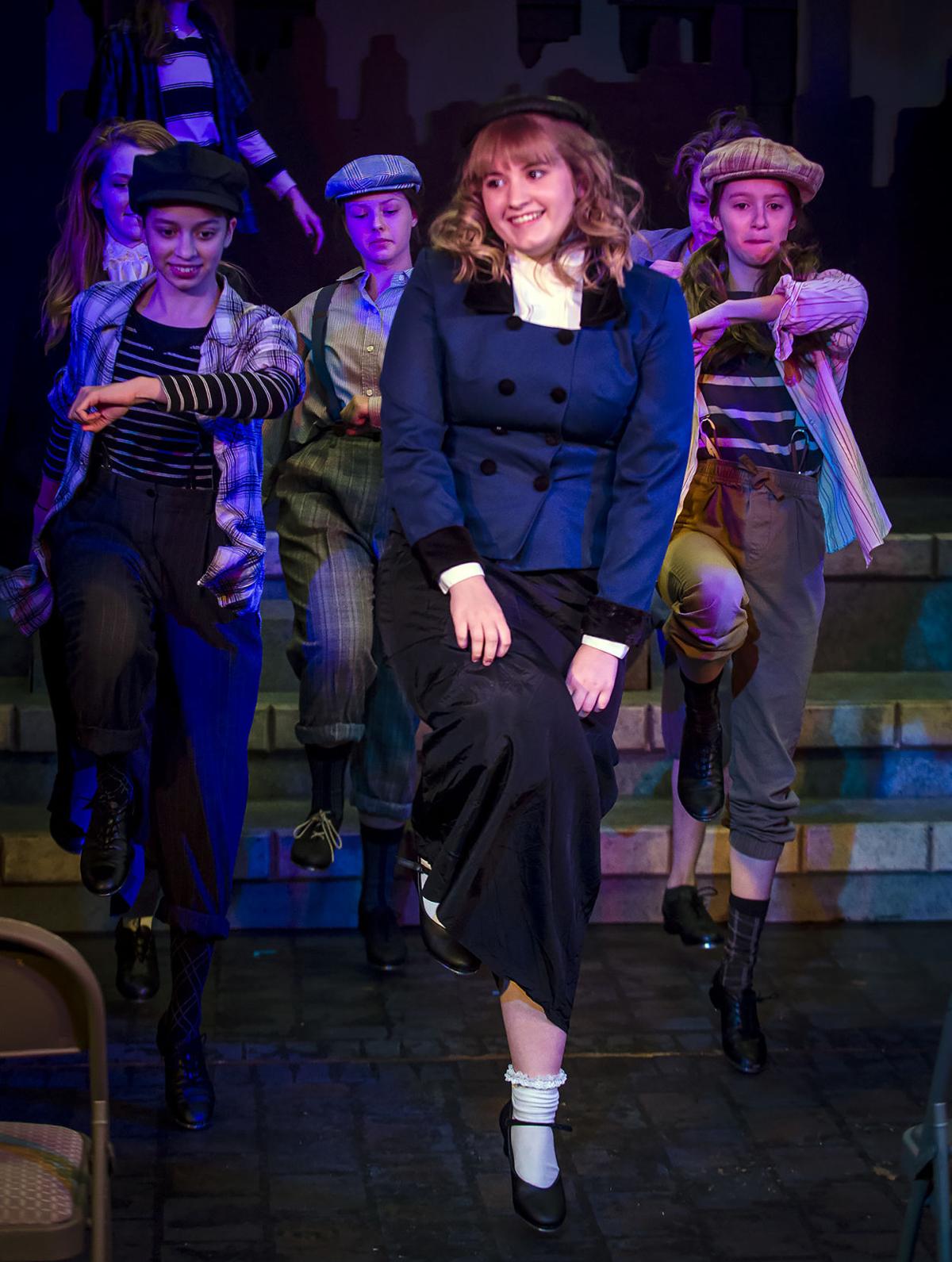 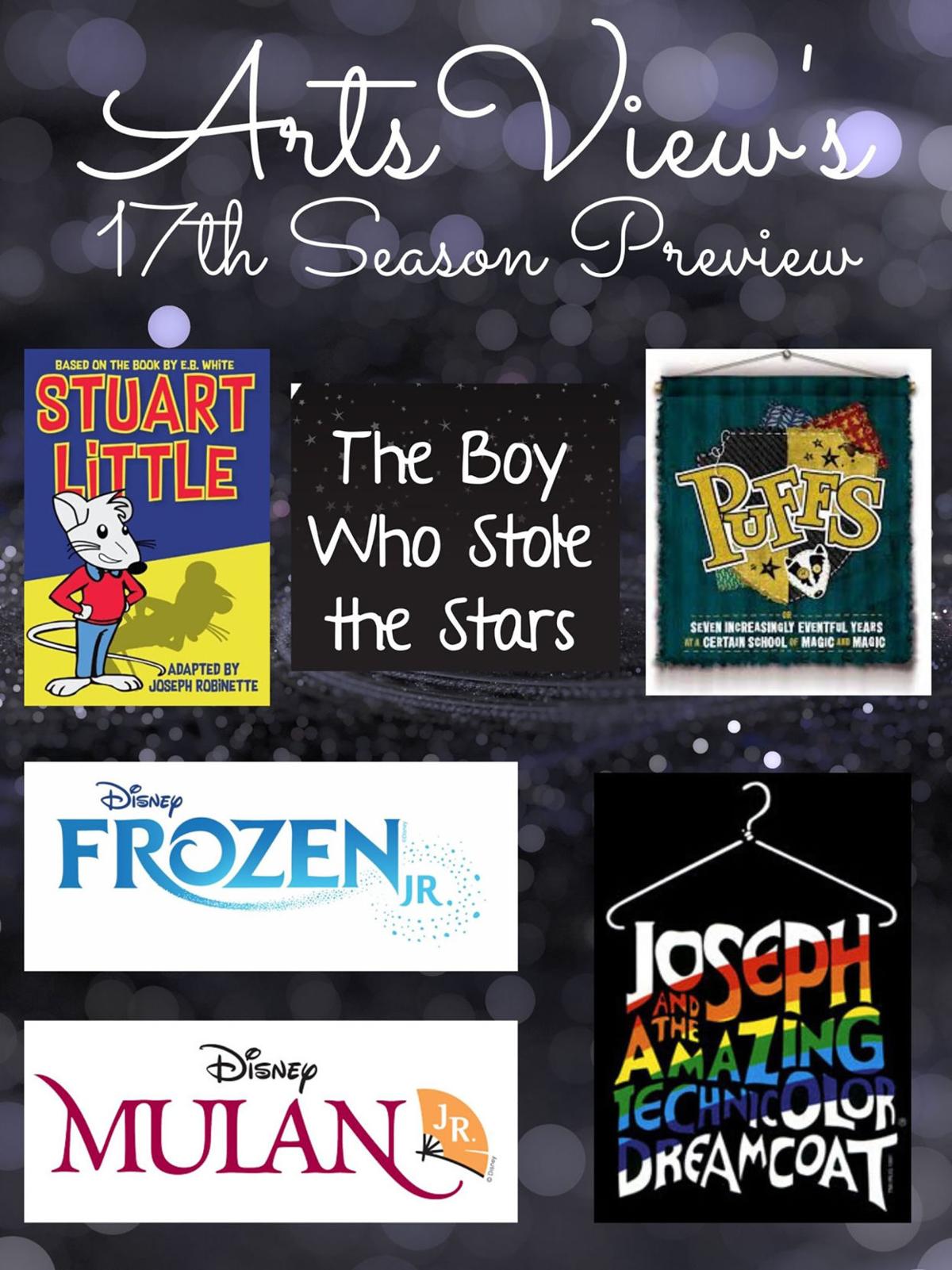 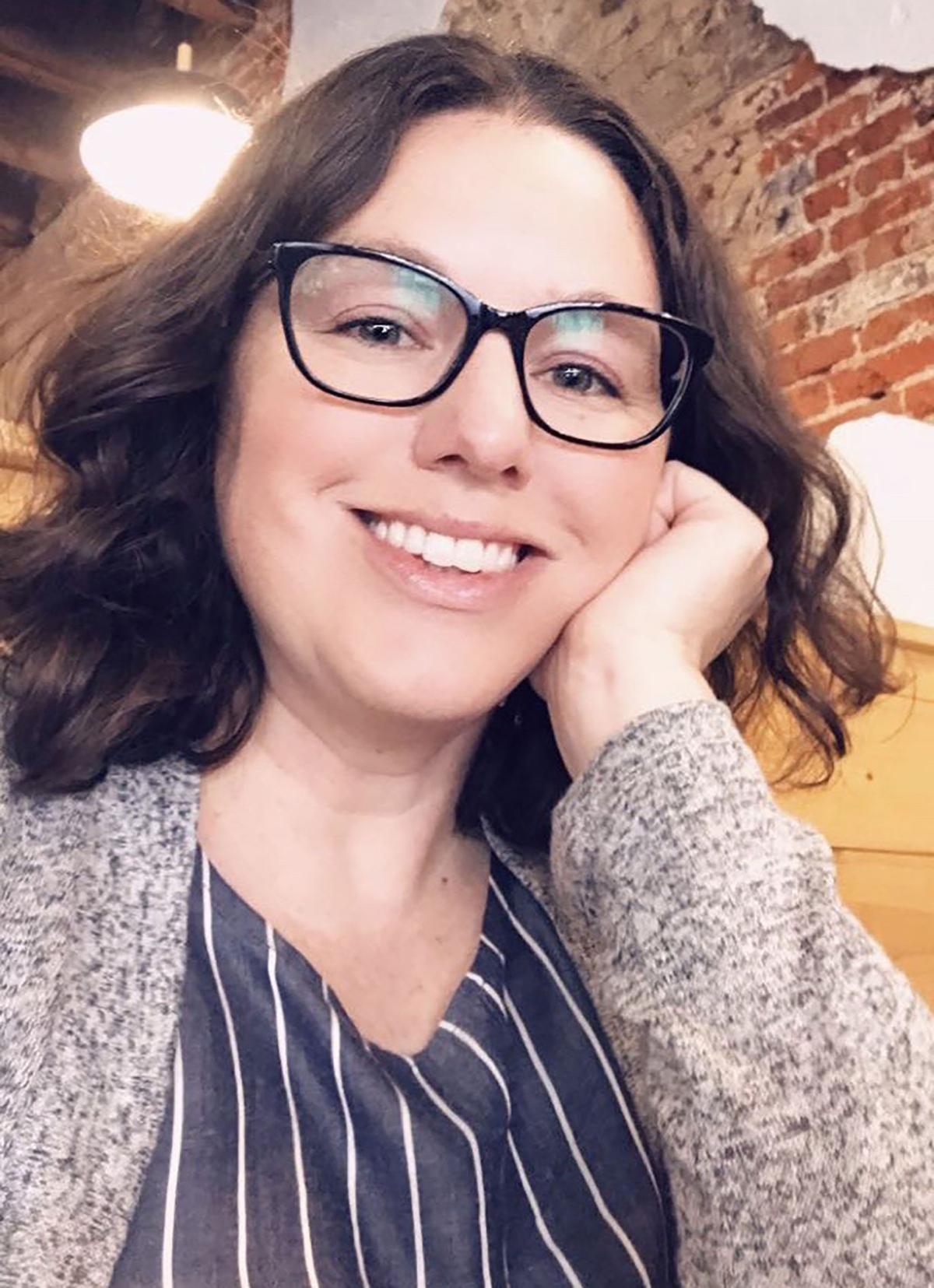 Jade Pugh, left, and Caroline Mason rehearse in February 2019 for their roles in ArtsView Children’s Theatre’s “The Wind in the Willows.”

Although performance dates are yet to be set, ArtsView Children’s Theatre organizers want the community to know productions for the upcoming 17th season are still happening.

“We announced the shows, but we did not announce the dates, which is a little different from what people normally do,” Executive Director Michelle Norris said. “But this is a different year, and I want people to know that we are planning on doing these shows.”

Performances at the Longview theater include “The Boy Who Stole the Stars,” Disney’s “Mulan Jr.,” and Disney’s “Frozen Jr.,” which was scheduled for the fall.

“Because of the increasing number of COVID-19 cases, I think what is going to end up happening is most of them will be in 2021,” Norris said. “There’s just a lot of things going on regarding COVID, and we’re going to make that call to either move forward with ‘Frozen’ in the fall or move it to the summer. It’s just a matter of can we do it safely in our theater this fall, and if not then, we’ll definitely be moving it to the summer of next year.”

Norris said the changes will result in a tighter season next year.

“We have two shows that are coming into the 17th season that were from last year. Our season is split between two years, so, when I say last year I mean the 2019-20 season,” she said. So, ‘The Boy Who Stole the Stars’ is a show I was directing. It’s our teen show, a phenomenal show, and it was slated for the end of May. But of course that show never even got off the ground.”

Norris said they discussed performing the show in July.

“But my concern was still what does the (virus) numbers look like and how are they increasing? We developed our COVID-19 plan in June so if we could open we would have that ready to go,” she said. “But we just chose to wait and move that into the 17th season.”

The other show that is moving to the upcoming season is Disney’s “Mulan Jr.”

“That was our summer show for this year. It was immediately postponed once we knew we weren’t going to be reopening at the end of spring,” Norris said. “And that was because it’s a large musical with a large cast. So, we didn’t want to take any chances with that.”

Norris said the theater will be performing the one act version of “Puffs.”

“It’s ‘The Young Wizard,’ and it is about a certain boy wizard we all know and love who went to a certain wizard school and he conquered bad guys there,” she said. “However, this is not his story. It’s the story of the Puffs, who just happened to be there, too.”

The production, Norris said, is an off-Broadway performance.

“We did our first off-Broadway musical last year when we did ‘Ella Enchanted’ in the summer. It was a huge hit and we got a lot of great reviews,” she said. “We really like doing the off-Broadway productions. They usually aren’t picked up as often so we’re very excited. And our kids are, too.”

Rounding out the season is “Stuart Little.”

“This is ‘Stuart Little’ based off E.B. White’s classic literature,” Norris said. “It’s an exciting little story. We love to bring in a classical work every year. Last year we did ‘The Wind in the Willows.’”

Norris said the classical shows are typically done in the spring.

“I know where I want these shows to be placed so I’m hoping things go great as far as COVID numbers coming down and we get the opportunity to perform them when I’d like to,” she said.

Each year, ArtsView also announces the next fall show, which is the first show of the season.

Norris said, “The show for the 18th season will be ‘Joseph and the Amazing Technicolor Dreamcoat’ and what we hope will be another full-out production with a huge cast — kids, teens and adults — the whole nine yards.”