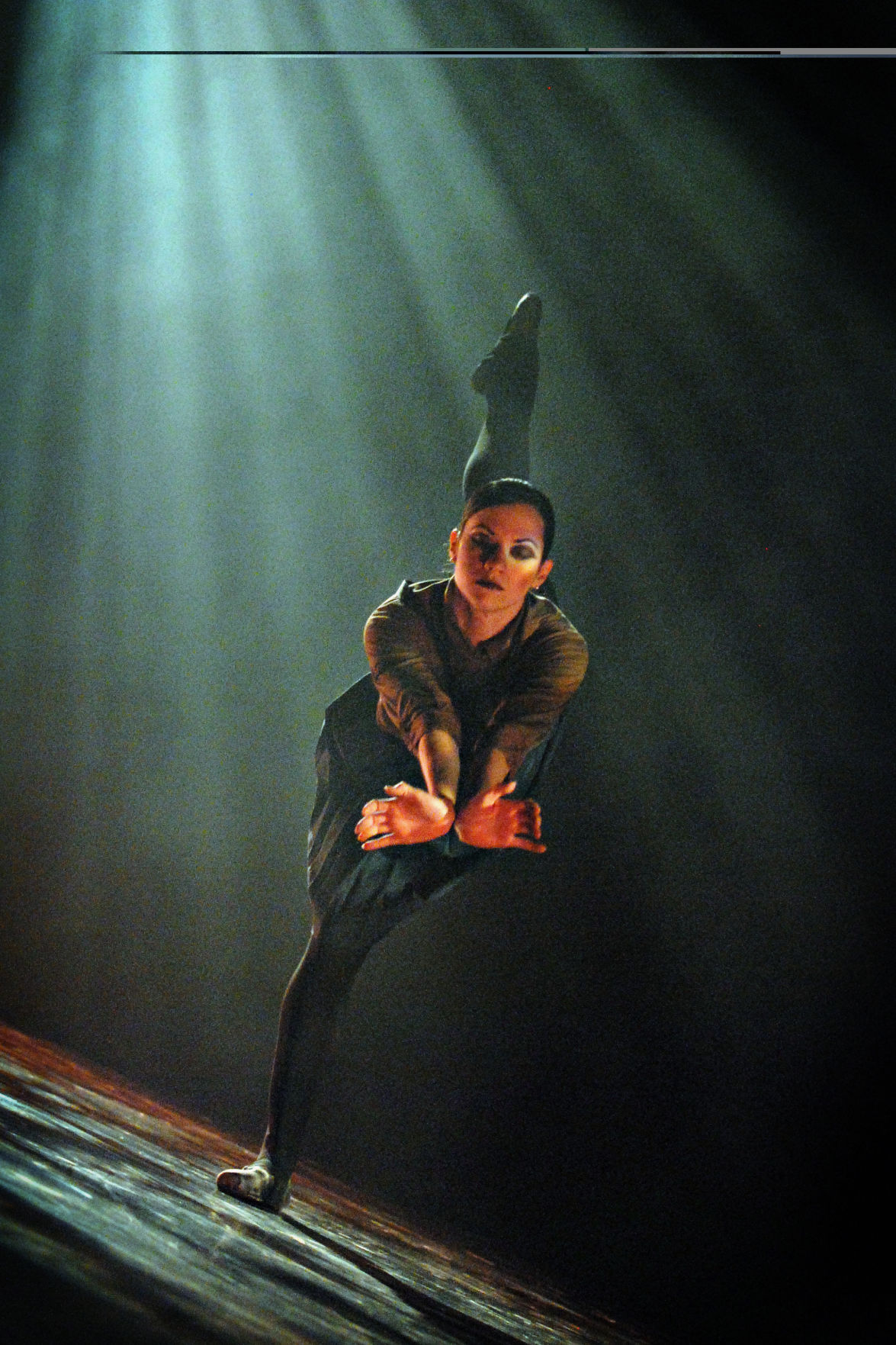 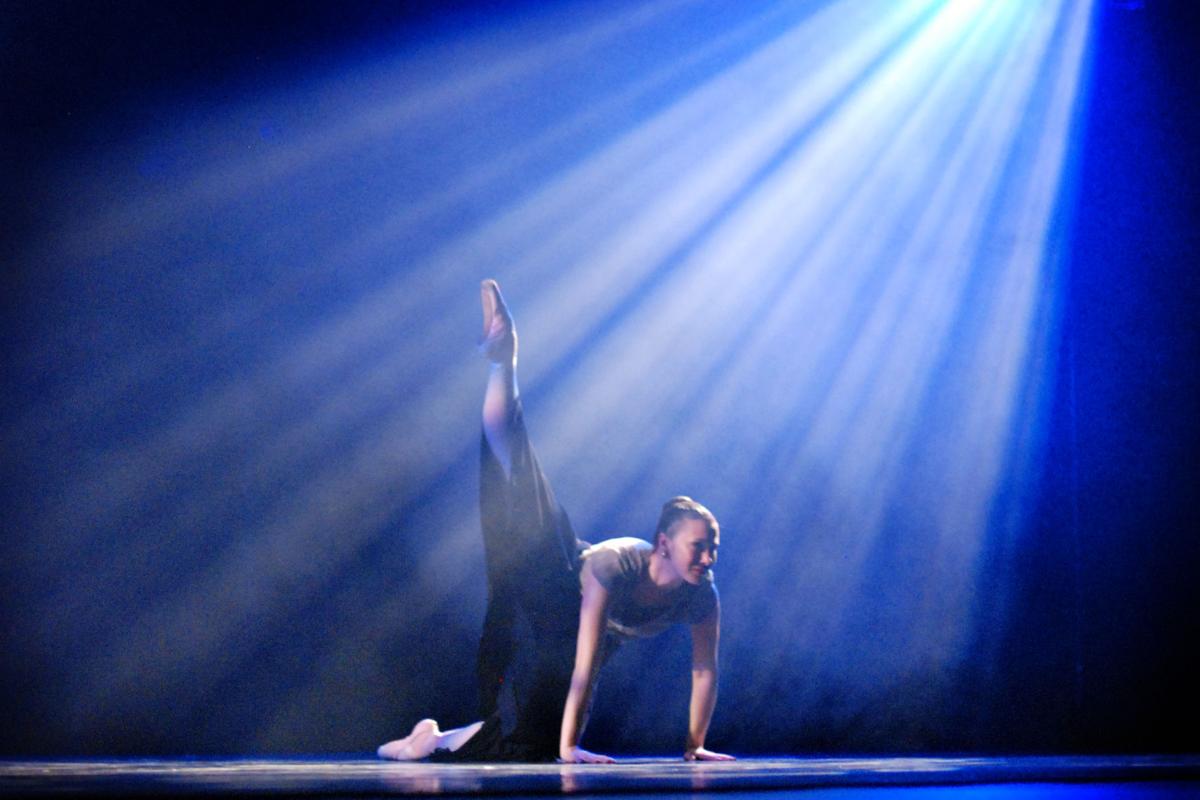 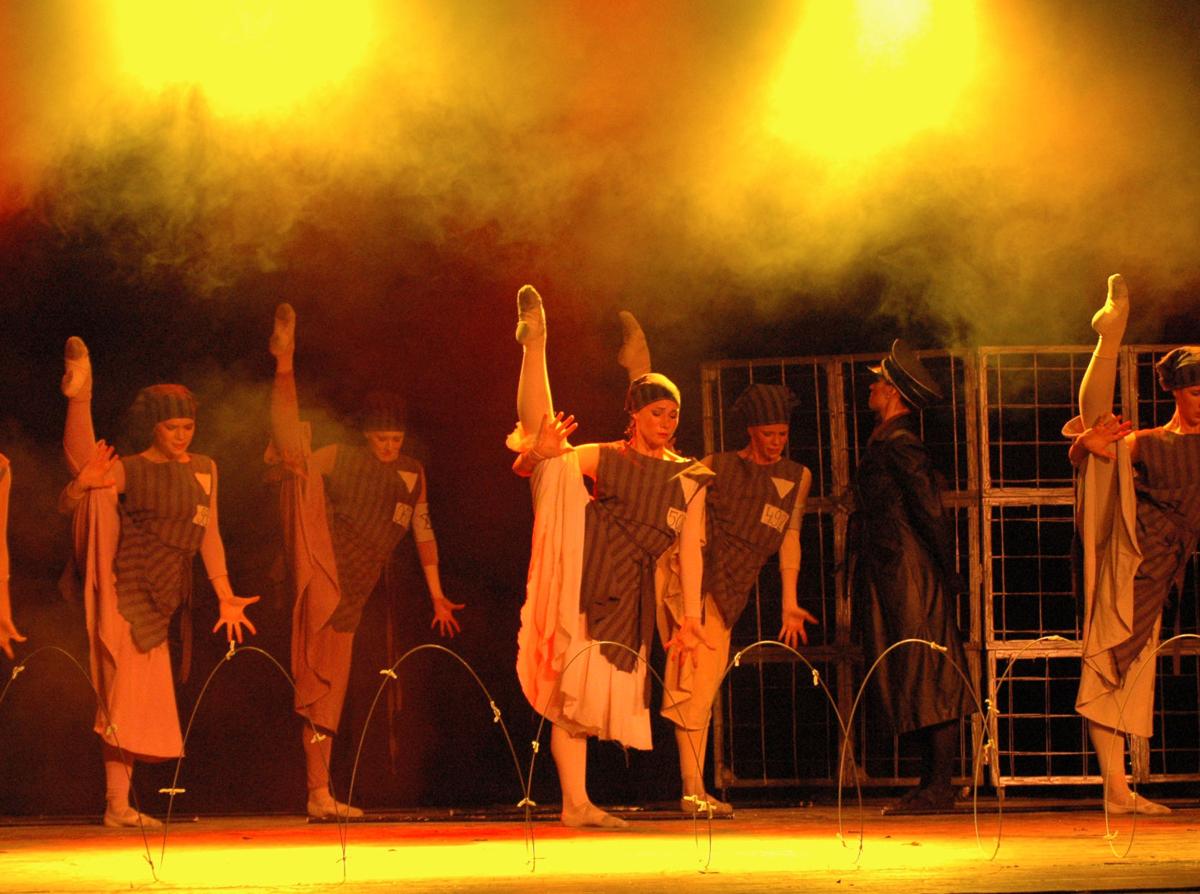 The forgiveness was hard to believe.

When the Jackson, Mississippi-based Ballet Magnificat! took its performance of “Hiding Place” to Europe, a technician working in a lighting booth, watching as the story of Corrie ten Boom’s life drew to a close, couldn’t believe the ultimate forgiveness she offered to a former Nazi.

“In the moment of forgiveness, as it is happening, he says, ‘This is impossible. There’s no way this is how the story was,’” said Jiri Voborsky, who choreographed the ballet. “We were able to communicate with him — no this actually happened, and why Corrie ten Boom was able to forgive. He just couldn’t believe.”

The man had heard about God, but he hadn’t heard about the forgiveness he offers, Voborsky said.

“It’s neat how the Lord has used this ballet and used it in so many different places,” he said.

Ballet Magnificat! was founded in 1986 as a touring Christian ballet company, with the organization’s name pointing toward its mission — magnificat is Latin for “to magnify Him.”

Voborsky, who was born in the Czech Republic, originally came to the United States in 1993 when he was 18, to visit a friend, a fellow Christian and dancer. He discovered Ballet Magnificat!

Voborsky choreographed “Hiding Place” in 2006. Ballet Magnificat! will present the two-hour show at 6:30 p.m. Feb. 21 at First United Methodist Church in Longview. The performance is free, but donations are accepted to support Ballet Magnificat!

“One of the hardest things is to figure out what story to bring to stage, what story translates into a dance production,” he said. “It’s very difficult. A lot of times it hinges on the cast. Do we have strong male dancers or strong female dancers?”

A fellow staff member of Ballet Magnificat! suggested the book, “The Hiding Place.” It tells the story of the ten Boom family, who lived in the Dutch town of Harlaam. In World War II, the strong Christian family helped hide and smuggle Jewish people to safety, but they were ultimately caught and imprisoned themselves.

Voborsky had read the book before, but reread it as he considered telling the story through dance.

“I was moved by the story itself, but I thought it would be interesting to put a World War II story on stage,” he said.

The story has had a profound impact on audiences since then.

“The responses we have seen onstage from the audience when they see the story on stage have been so moving,” he said.

The story is important for multiple reasons, including to help future generations understand how all people are capable of doing horrible things, he said.

Having grown up in Communist Ukraine, he said it’s also an important story considering how quickly Socialist ideals are “rising so rapidly” in the United States.

“I think it’s important to remember the mistakes of Marxism and Lenin’s teachings, and, yes, there is kind of the upside, the benefits of Socialism, but they are minuscule compared to the price mankind pays and the freedom mankind loses when Communism and Socialism reign,” Voborsky said.

He cautioned parents that the story is dramatic — there is a moment where a baby is taken from her mother that might bother some children, but, he noted, the Bible itself has “some very dramatic moments.”

“We have seen children that have been profoundly moved by ‘The Hiding Place,’ ” Voborsky said.