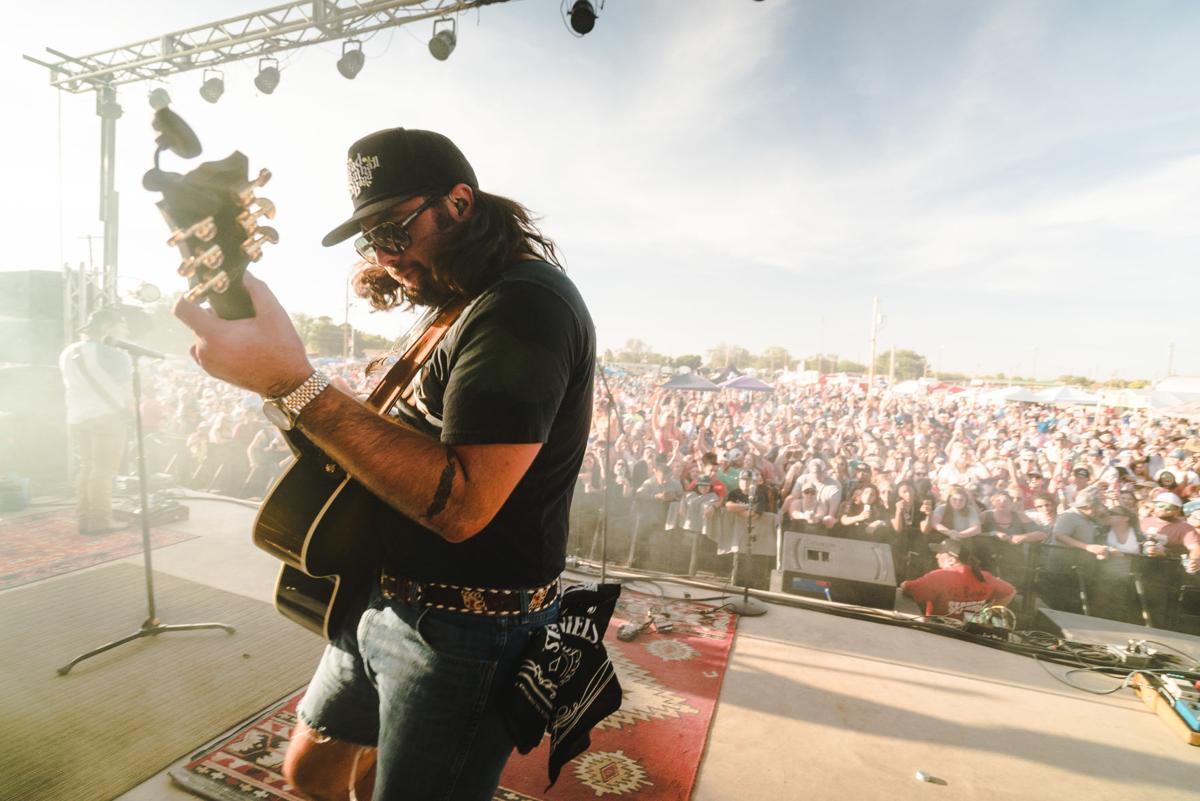 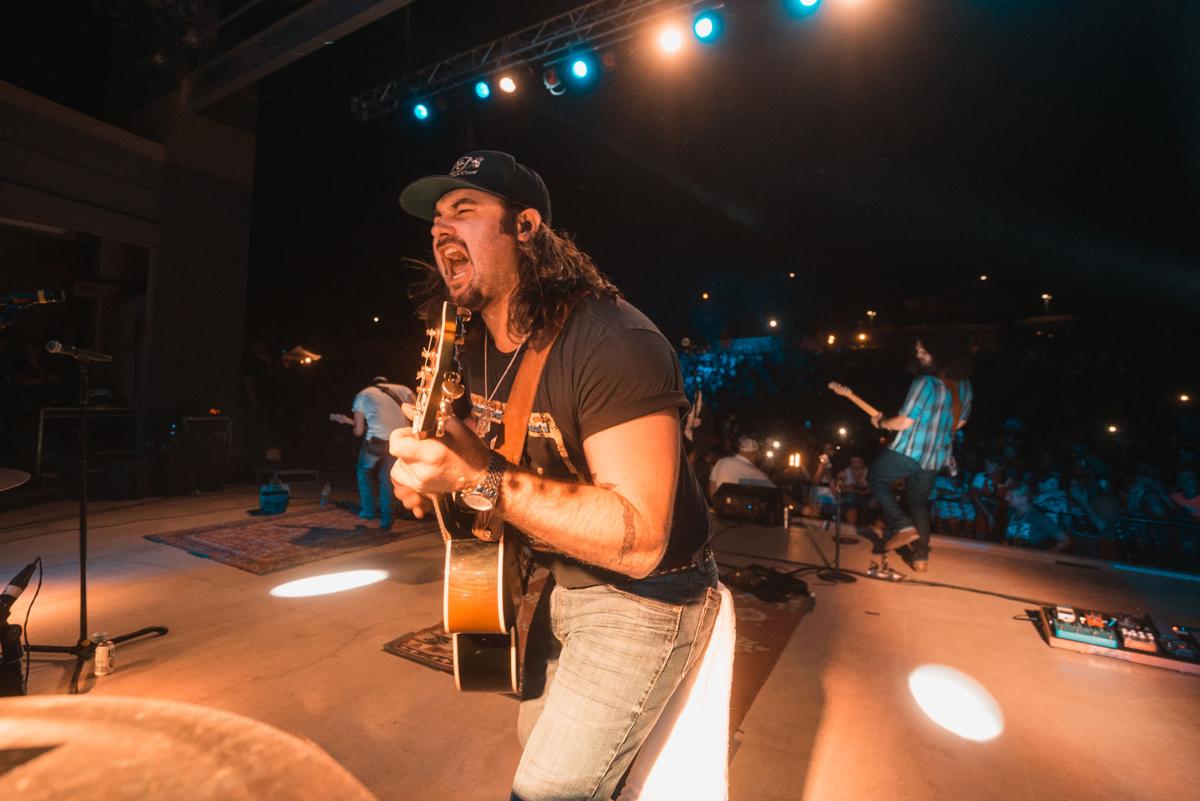 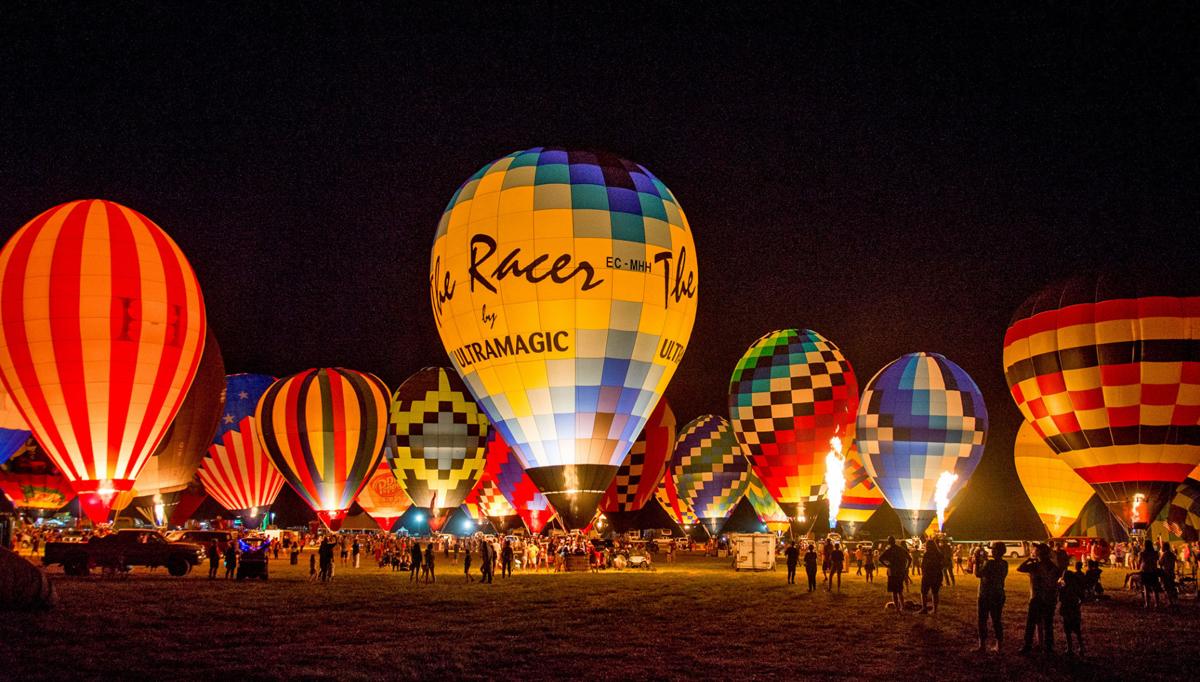 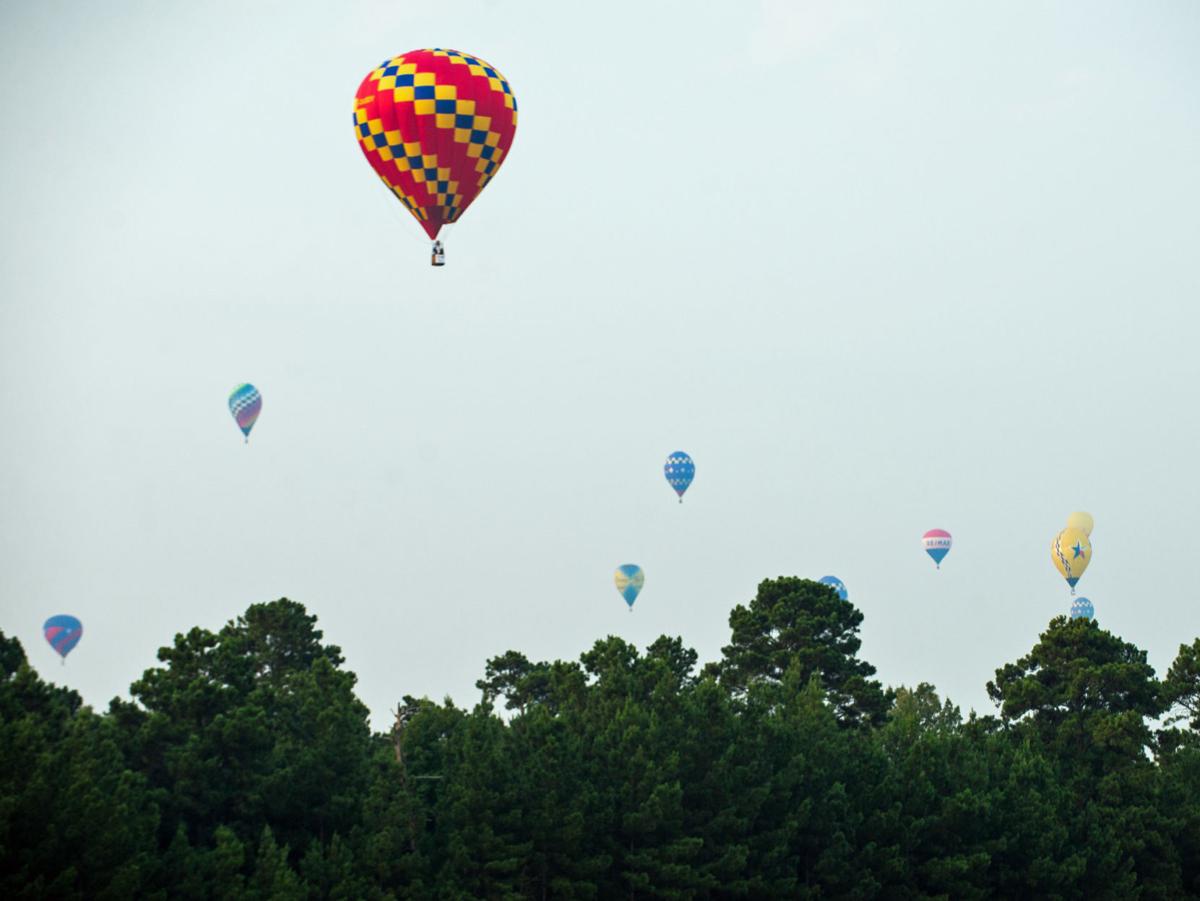 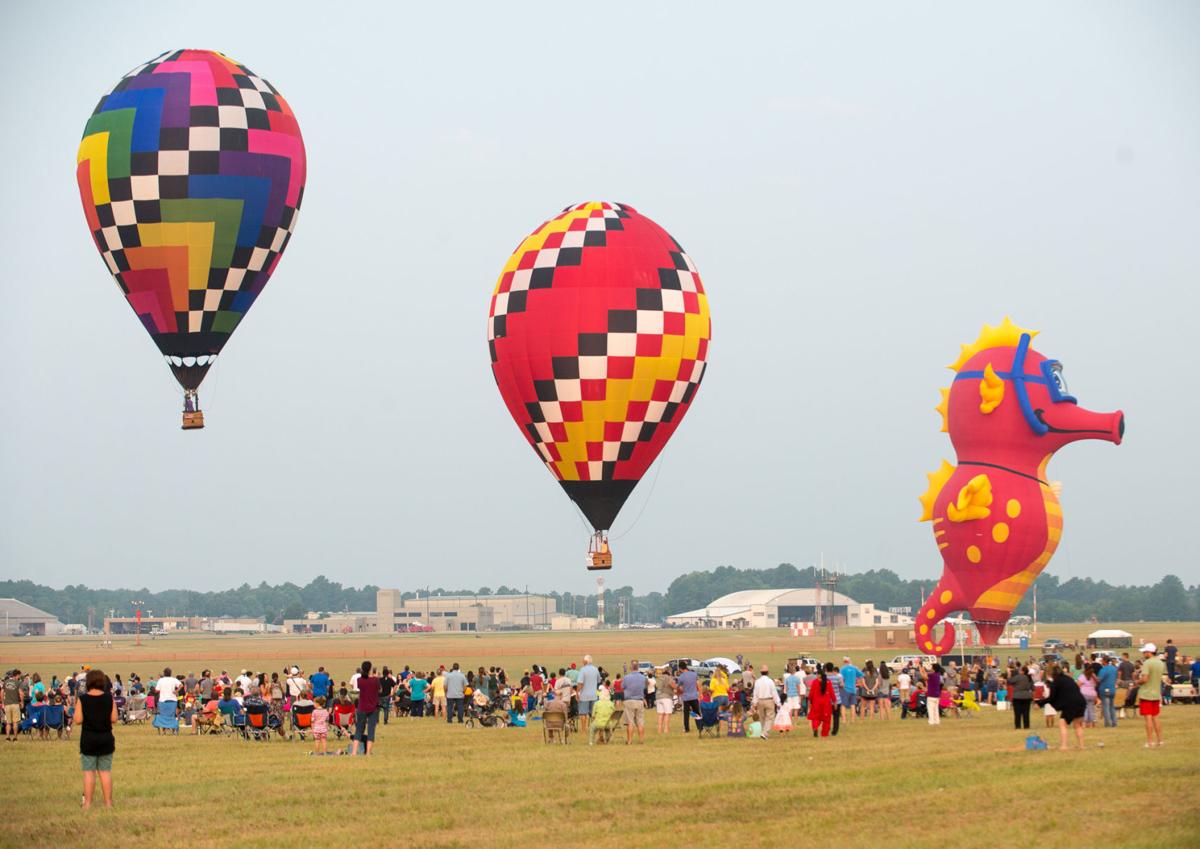 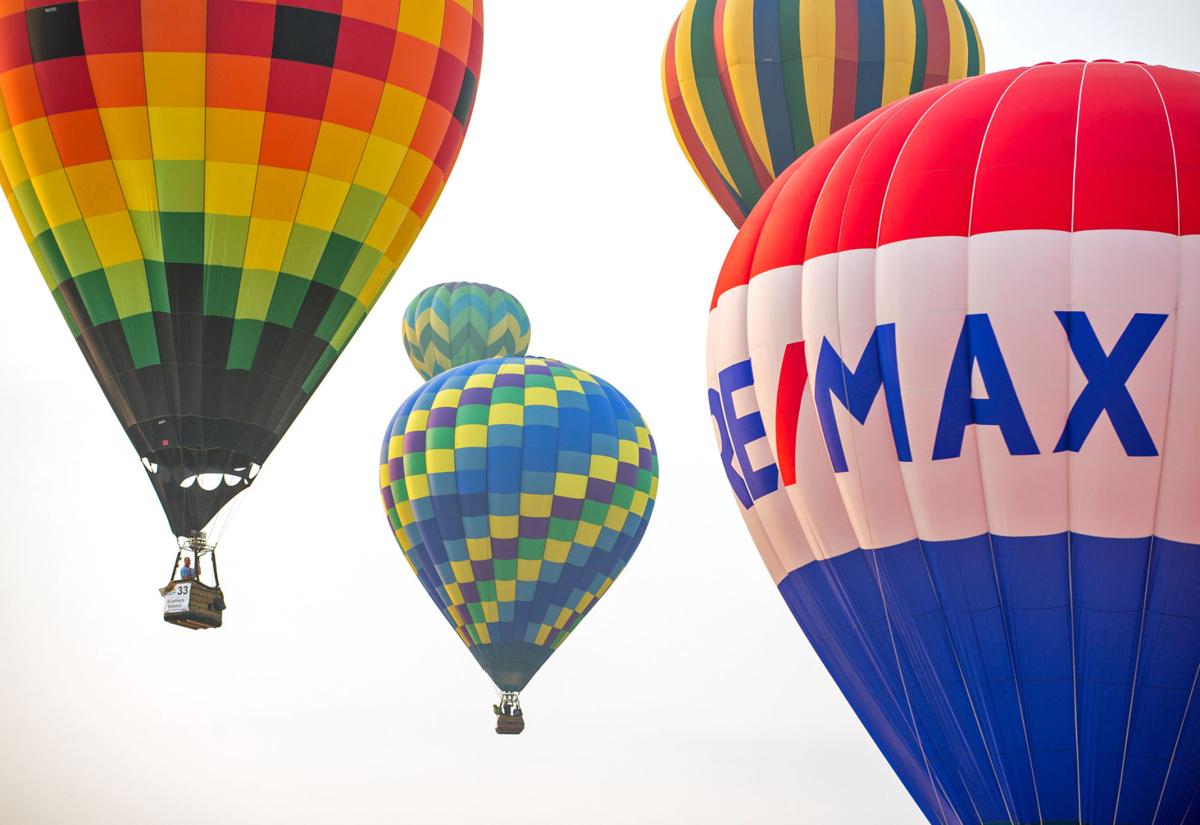 Pilots jockey for position as they move toward the target Sunday at the Great Texas Balloon Race. 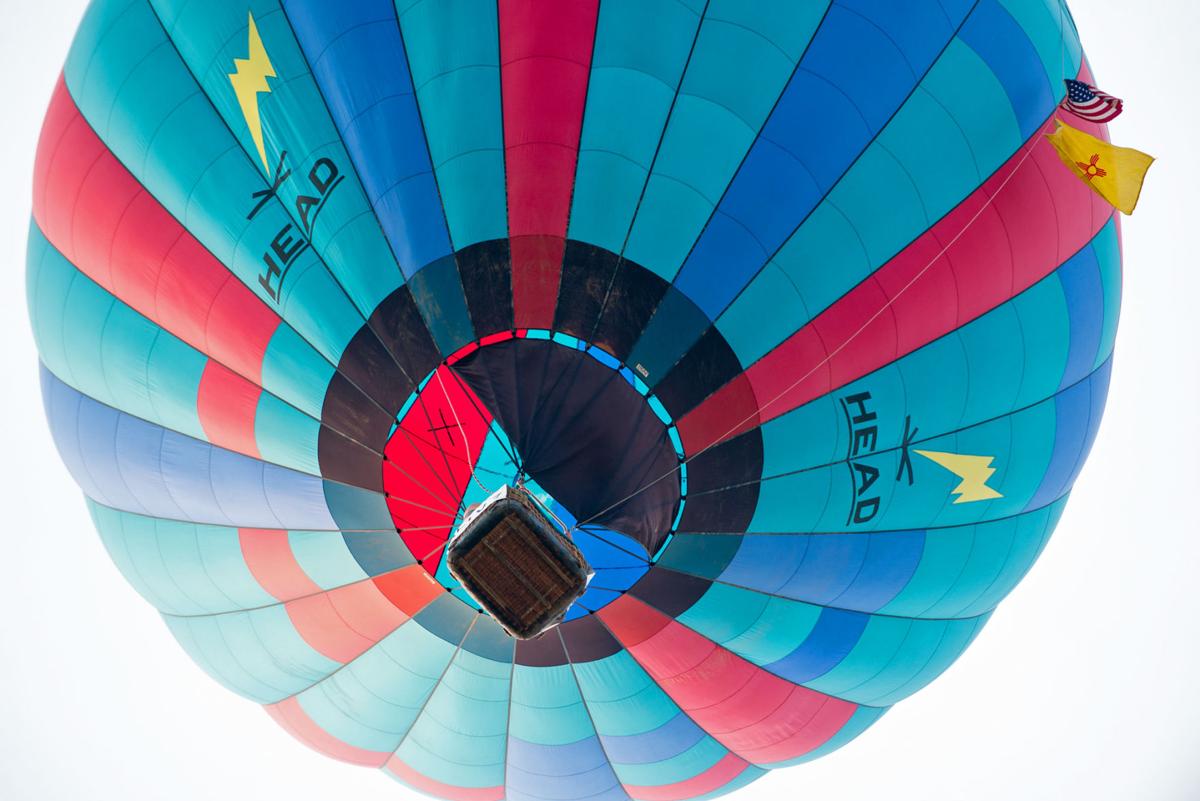 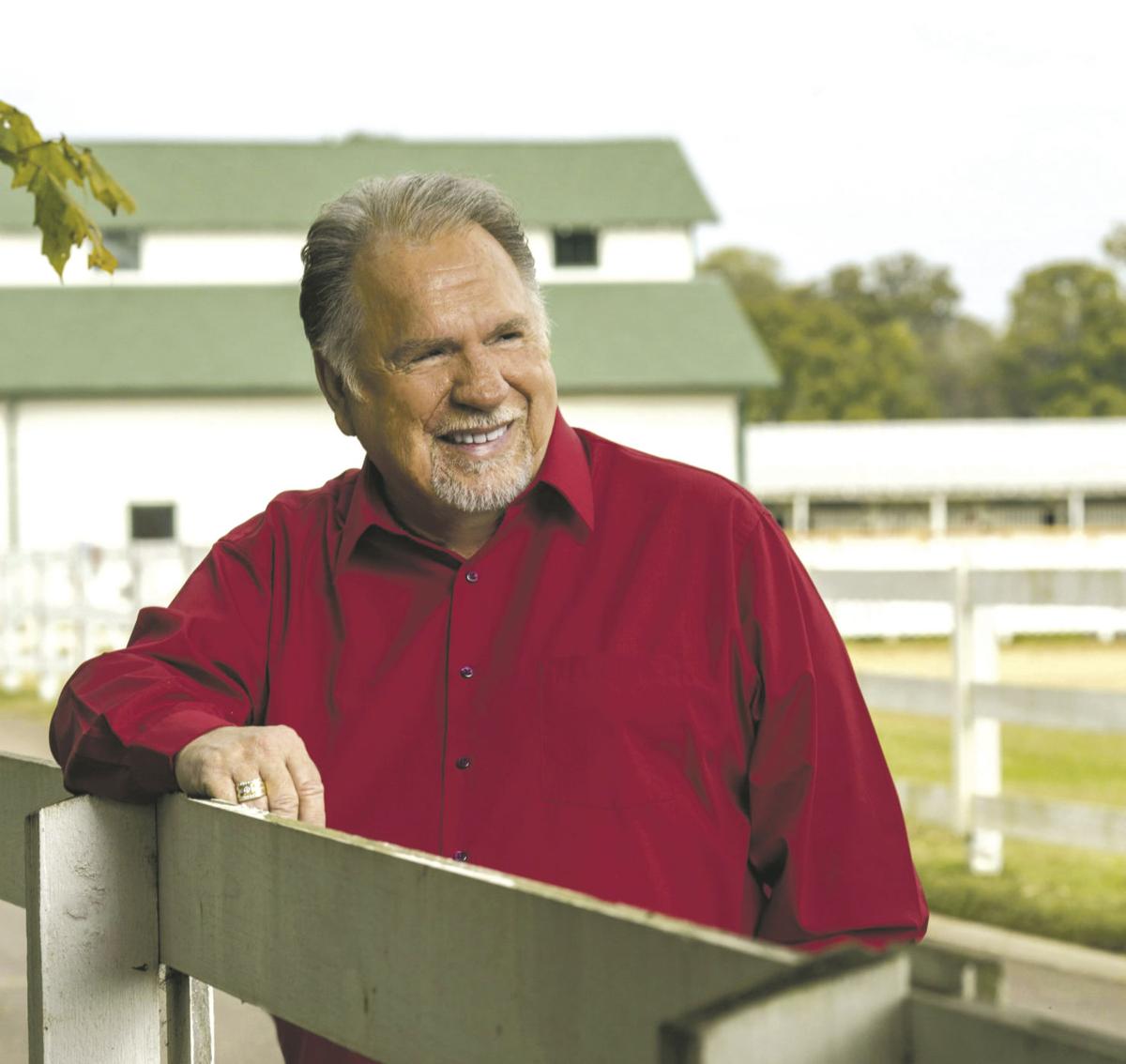 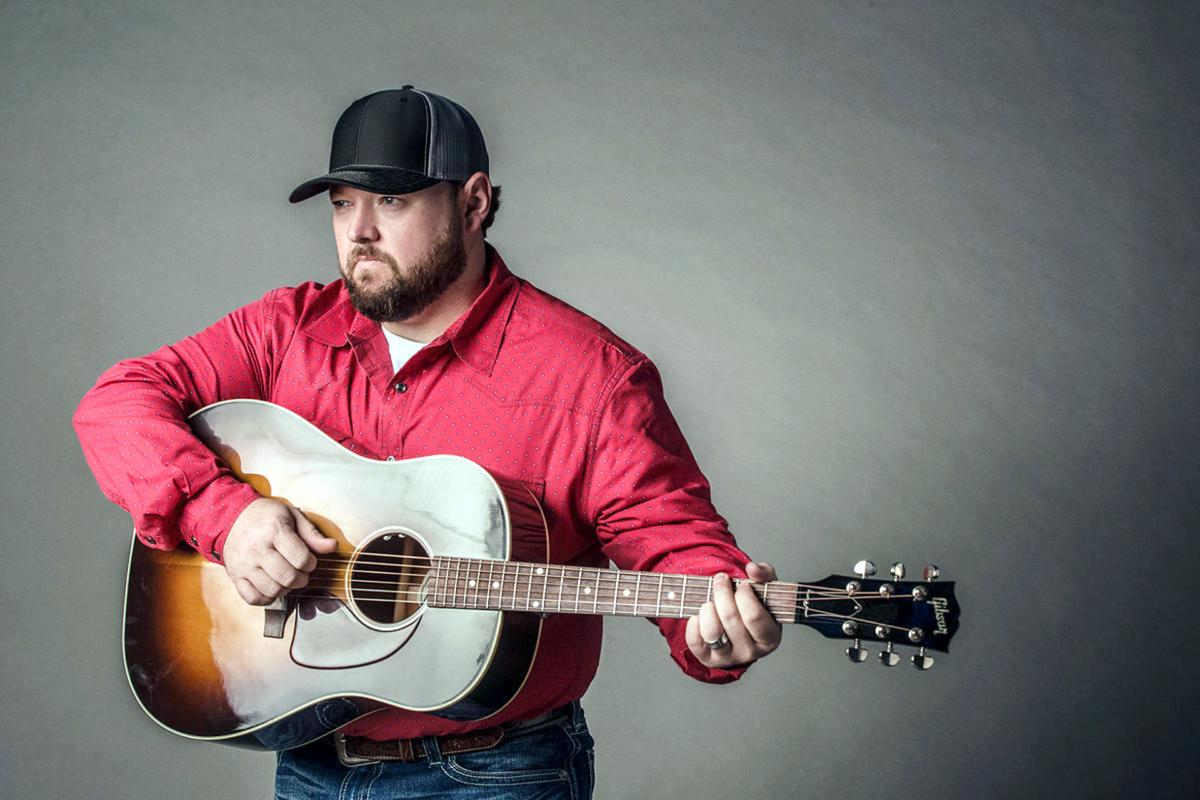 Pilots jockey for position as they move toward the target Sunday at the Great Texas Balloon Race.

The Great Texas Balloon Race is more than a bunch of hot air.

Concerts staged Friday and Saturday at the East Texas Regional Airport will feature a country music legend and up-and-coming performers who are making names for themselves in country music. Concerts are included in the admission price to the race.

Watson is stopping at the Great Texas Balloon Race as part of his celebration of the 40th anniversary of his hit song “Farewell Party.”

Watson was born in Palestine and raised in Paris, Texas. His career has seen him earn 75 charted titles, 23 top 10 hits and six No. 1 records. He’s been performing for more than 50 years. Watson also has been named to the Texas Country Music Hall of Fame and the Houston Hall of Fame.

A former U.S. Marine who served in Iraq, the song draws from his experiences in war and honors people who serve in the military. He’s committed 100 percent of the proceeds of the sale of the single to the Boot Campaign, a Texas-based nonprofit organization that serves veterans and military families nationwide. The song was recorded at Rosewood Studios in Tyler.

“Once we had the song laid down in the studio, I could close my eyes and see Iraq again,” Wayne said in a statement. “I could feel it … smell it. And I am grateful that I have the chance to tell not only my story, but give voice to the ones who no longer can.”

The night will close with a 9:30 p.m. performance by Koe Wetzel, whose music has been described as “90s and early 2000s punk rock meets raw, hillbilly East Texas country music.” Wetzel took the Texas music scene by surprise a few years ago, as he began filling large venues with his music and attracting radio attention.

Wetzel’s first full-length album, “Out on Parole,” was released in January 2015, followed by “Noise Complaint” in March 2017. The Pittsburg native released his new album, “Harold Saul High,” this year.