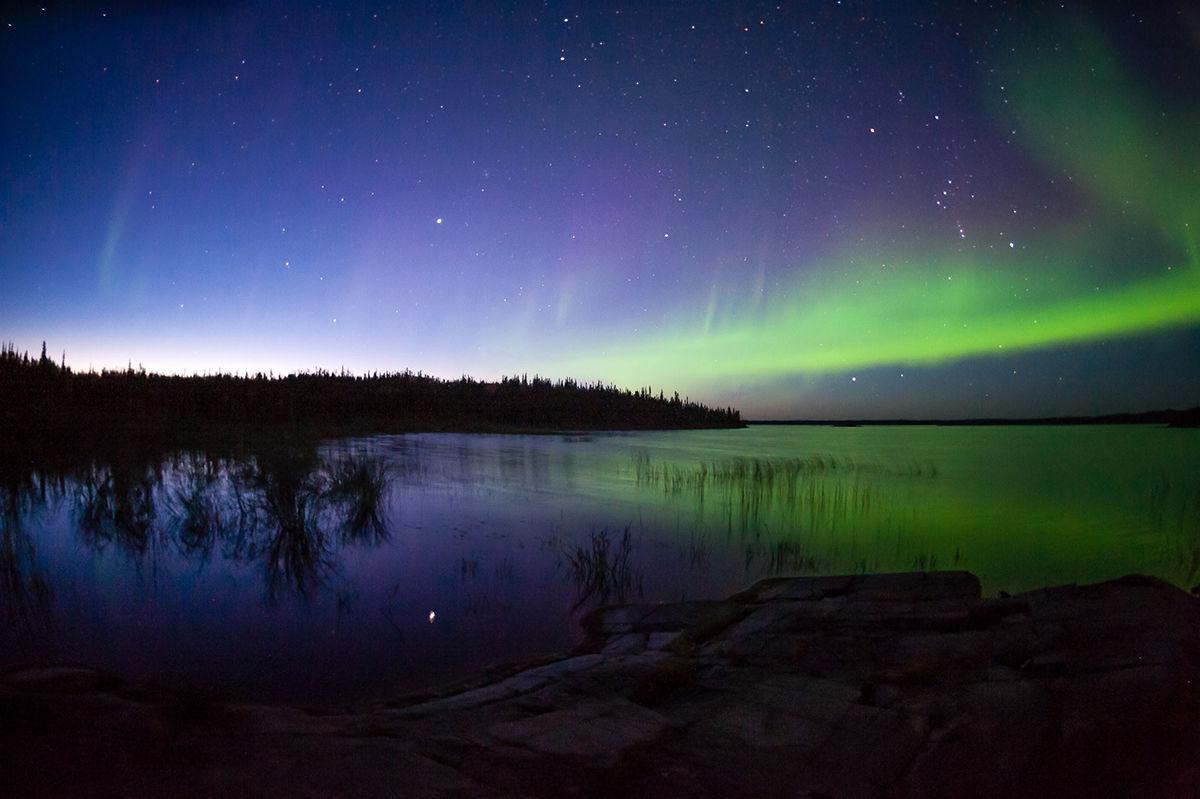 Special to @play Video of the Northern Lights shot by Jose Francisco Salgado will be shown during East Texas Symphony Orchestra’s concert Nov. 9. 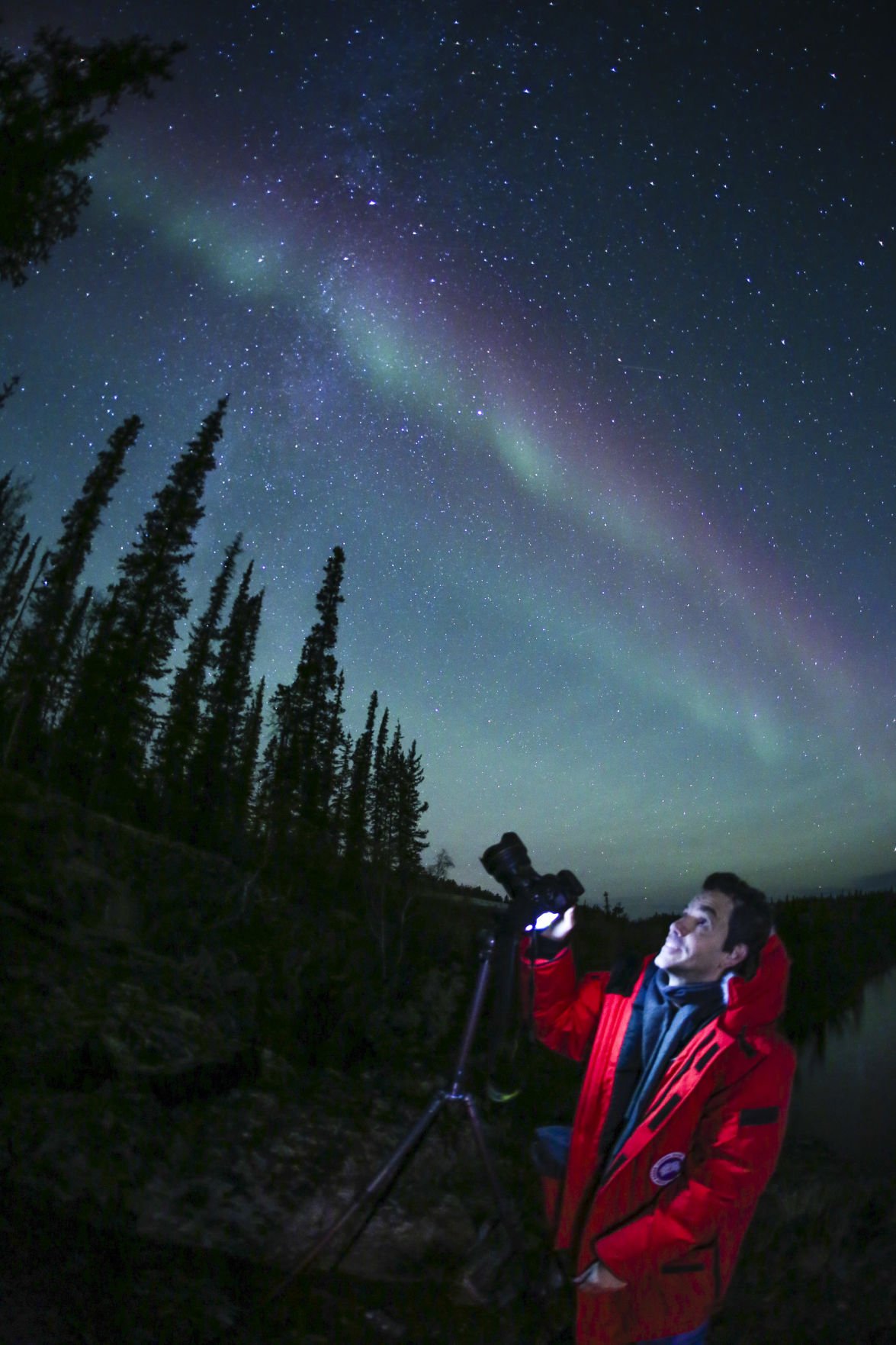 Jose Francisco Salgado shoots video of the Northern Lights while in Yellownknife, Canada. 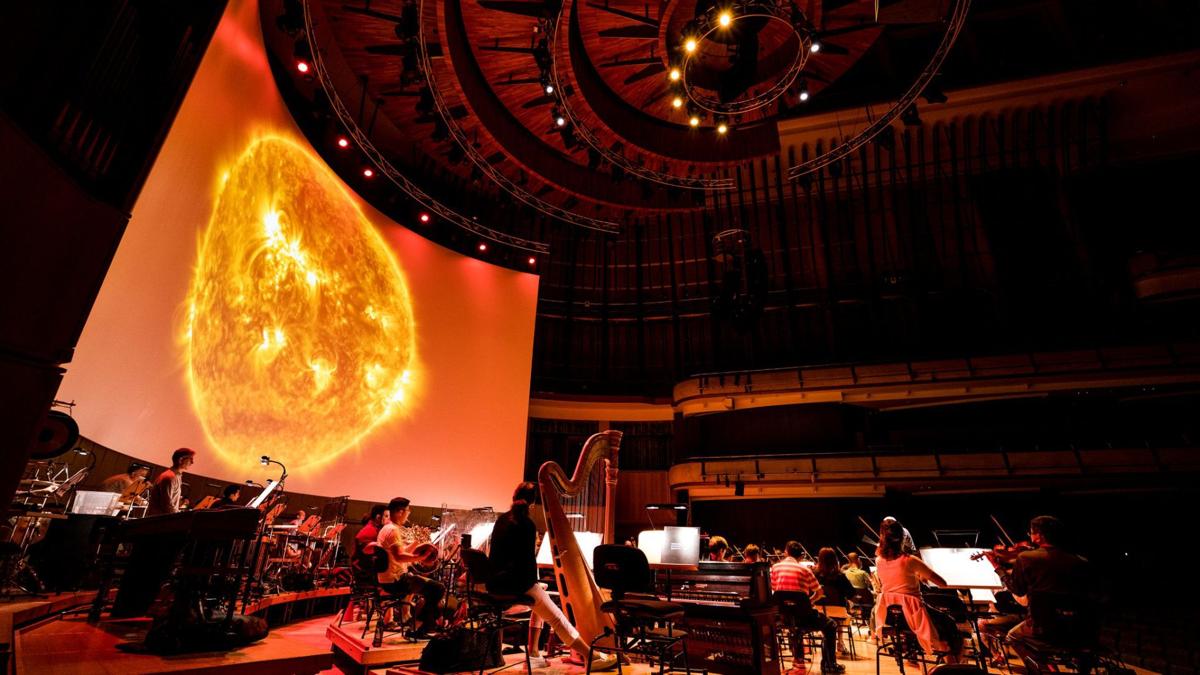 Special to @play Video of the Northern Lights shot by Jose Francisco Salgado will be shown during East Texas Symphony Orchestra’s concert Nov. 9.

Jose Francisco Salgado shoots video of the Northern Lights while in Yellownknife, Canada.

Ever since Jose Francisco Salgado was a little boy, he has been fascinated by two things: photography and beautiful objects that fill the sky.

“When I started taking up photography, in about the eighth grade, one of the first things I pointed my camera at was the night sky,” Salgado said from his home in Nashville.

His interests led to a career as an astronomer and using astronomy-themed photography and videography to, as he puts it, “provoke curiosity and a sense of wonder about the Earth and the universe.”

After working in community education at Adler Planetarium in Chicago, Salgado founded KV 265, a nonprofit organization that creates programs at which orchestras perform classical music as high-definition videos of celestial phenomena are projected on a giant screen.

On Nov. 9, KV 265 will team with East Texas Symphony Orchestra under the direction of Richard Lee to present “A Little Night Music.”

The concert set for 7:30 p.m. at the University of Texas at Tyler’s Cowan Center will include Arnold Schoenberg’s “Transfigured Night,” John Estacio’s “Solaris, Baralis and Wondrous Light” and Johann Strauss’ “On the Beautiful Blue Danube.”

The concert will mark the first KV 265 presentation in Texas, according to information from the orchestra.

The films will include footage of the northern lights, solar flares and other phenomena shot by Salgado and acquired from NASA, the European Space Agency and other sources.

The music and visuals are carefully combined to complement and enhance each other.

“It’s like (creating) a soundtrack but in the opposite direction,” Salgado said of the creative process. “The composer (of music for films) gets the final cut of the film and works from it. I’m working with a finished score and editing the film to the music.”

He said the goal is to communicate science in a way that is not intimidating.

Salgado said even after several years of seeing the presentations, he is moved by their power.

“I don’t get tired of them. They still inspire me,” Salgado said. “It’s so gratifying to be able to connect things whose origins are different and create something greater than the sum of its parts.”

The program is being presented in partnership with Discovery Science Place and Tyler ISD.

José Francisco Salgado's Science & Symphony films have been presented by hundreds of symphonies and have reached a estimated combined audience of more than 275,000 people.

From 2006 to 2008, Salgado hosted "Nuestra Galaxia," an astronomy news segment on Univision Chicago (WGBO) for which he received an Emmy nomination. He produces and presents short science films with musician/composer Tom Bailey (from British pop group Thompson Twins) as the Bailey-Salgado Project and with harp duo Beyond Pluck.

He has contributed visuals to documentaries produced for the "History" and "Discovery" channels, the BBC and National Geographic.

What: "A Little Night Music," concert featuring music performed by ETSO with visuals by KV 265