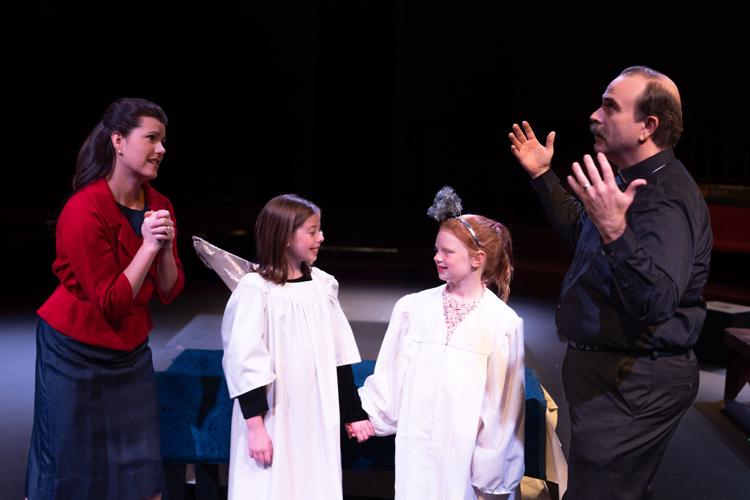 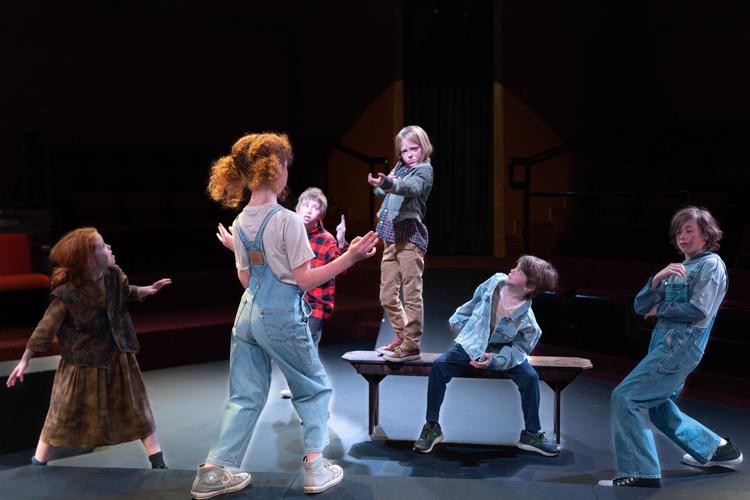 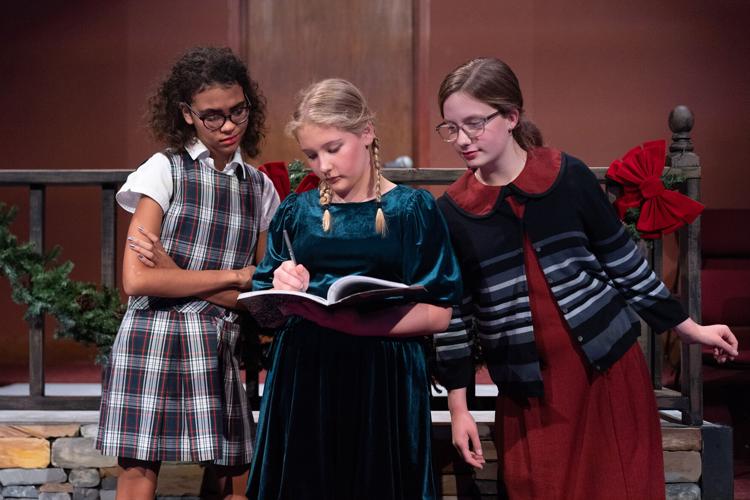 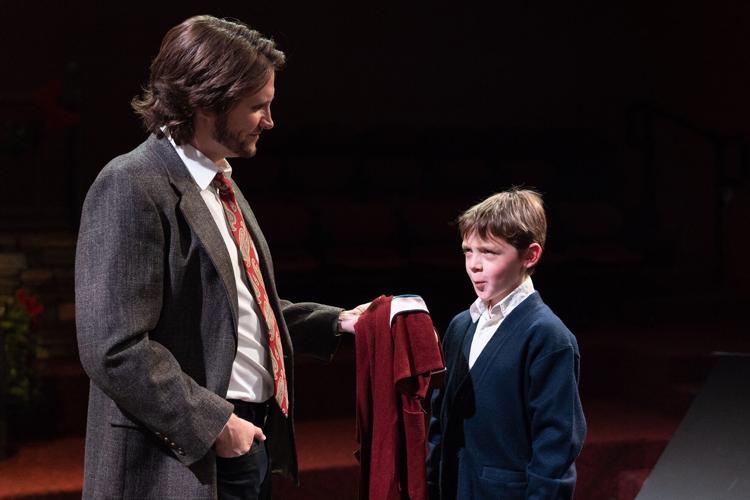 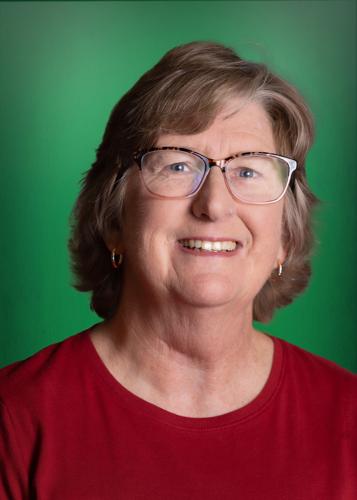 “The Best Christmas Pageant Ever” will make its way to the Tyler Civic Theatre Center stage with the first performance set Dec. 1.

The play, adapted from the best-selling young adult book by Barbara Robinson, is about a couple struggling to stage the church’s annual Christmas pageant and suddenly faced with casting all six of the Herdman children.

Director Robin Root said, “It’s a comedy about a group of kids who are possibly the worst kids in the whole history of the world and how they encounter the Christmas story for the first time.”

The play, Root said, is hilarious and challenging.

“There are 33 in the cast, and only 10 of those are adults. Twenty-three of those are 14 and under, and we go all the way down to (age) 4,” she said. “I’ve never had a cast this young. I’ve directed a number of shows that have a lot of children in them. ... I really love working with children, but I’ve never worked with this many in one cast.”

“The entire cast … there is so much talent in those 33 people. It’s phenomenal. I have many kids in the cast that came up through the S.T.A.R. program at Tyler Civic Theatre, which is a summer camp program,” she said. “But there also are quite a few kids that are brand new to the Tyler Civic Theatre. They just came out to audition, and they were very talented.”

“Desi is a lovely young actress, and she’s fairly new to Tyler Civic Theatre,” Root said. “She was in her first S.T.A.R. camp this summer, and I was privileged enough to teach her.”

Desi portrays Maxine, one of the narrators of the story about the Herdmans.

“I narrate the actual pageant because this show is a play inside of a play,” she said. “It’s been really cool getting to see other people acting with me. And it’s great to just be around them and be with my friends as I help them narrate this story.”

“Dawn plays the woman who is put in charge of putting on the Christmas pageant because the church lady that always does it is in the hospital with a broken leg,” Root said. “She is the main leading role for adults in this show, and she is simply incredible.”

Burkett said, “This Christmas pageant has been around for years at her church and directed by the same person. And when that person was out because she broke her ankle, I got the responsibility to direct it.”

But then the Herdmans arrive and demand parts in the Christmas pageant.

“They’re from the wrong side of the tracks, I guess you could say,” Burkett said. “And they come and completely ruin all of our plans.”

“I was in a show about 19 years ago at Tyler Civic Theatre, but my daughter, Harper, who plays Imogene Herdman, has been involved in Tyler Civic Theatre since she was 4 years old,” Burkett said. “So, I’m no stranger to the theater, and it was the perfect opportunity for us to do something together.”

This is Burkett’s first time on stage with her daughter.

“She’s 11 and she plays one of the bad kids,” Burkett said. “So, we get to have lots of fun on stage together.”

As a mother, Burkett said she can relate to her character.

“I can completely relate to it as a mother trying to control situations … and then I quickly realize that I have no control and I have to figure out how to make things work,” she said. “So, I can definitely identify with this role for sure. It’s frustrating, but then when things don’t go your way, sometimes they actually go even better, which I think is the really sweet part of the story.”

What: “Best Christmas Pageant Ever”

I began my role as features editor in March 2020, right in the middle of the COVID-19 pandemic. This is my second stint at the News-Journal. A Louisiana native, I also was in the Leadership Longview class of 2000.

Who should be the Fan vote Coach of the Year?