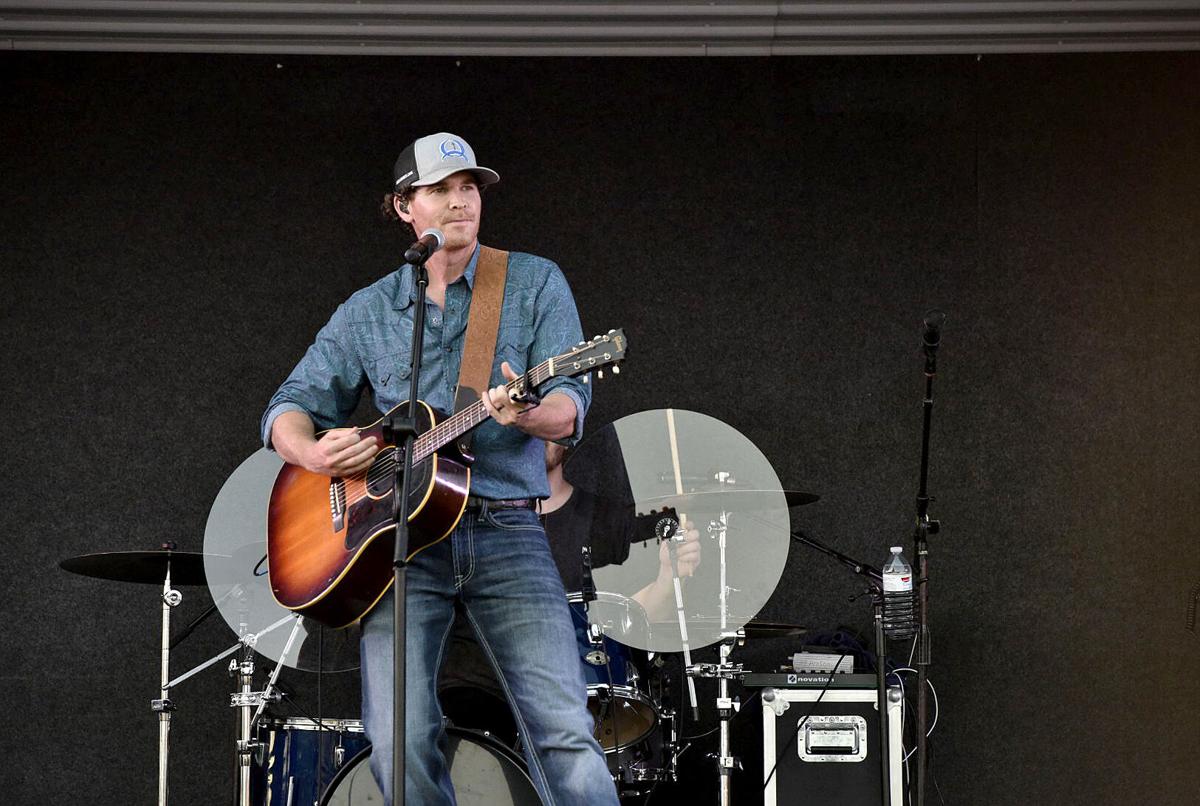 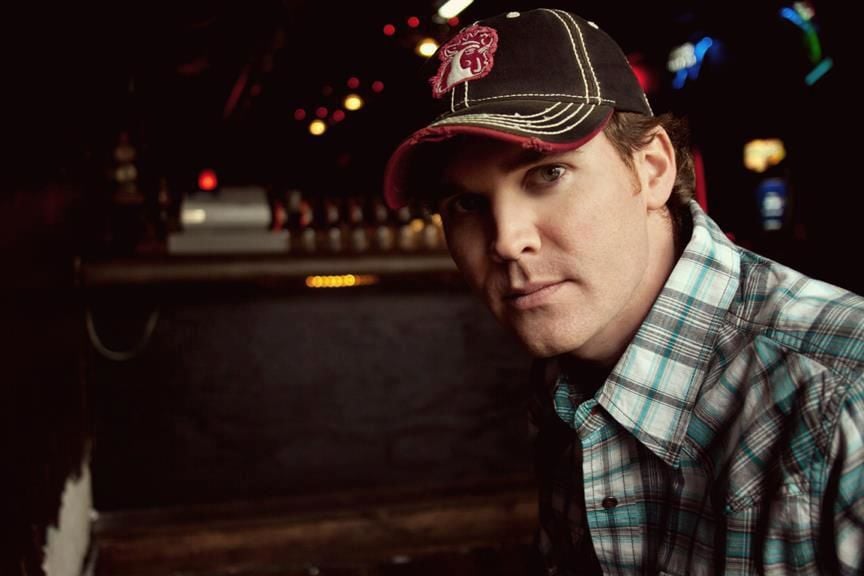 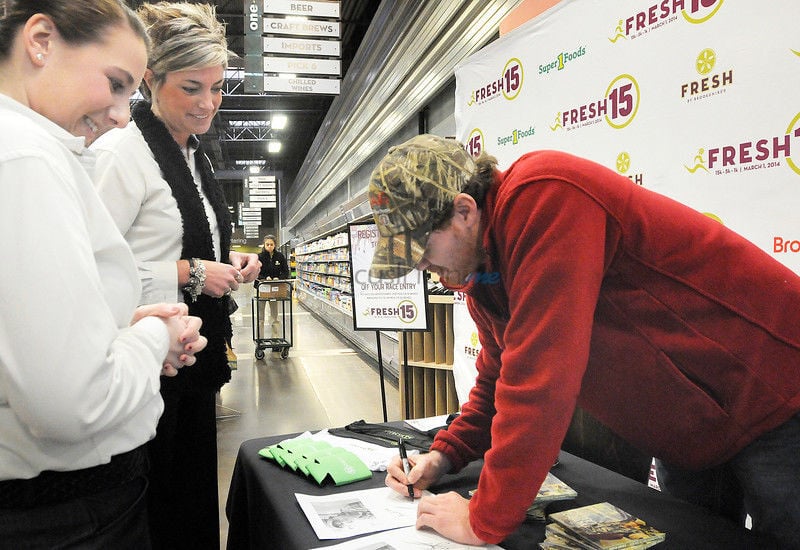 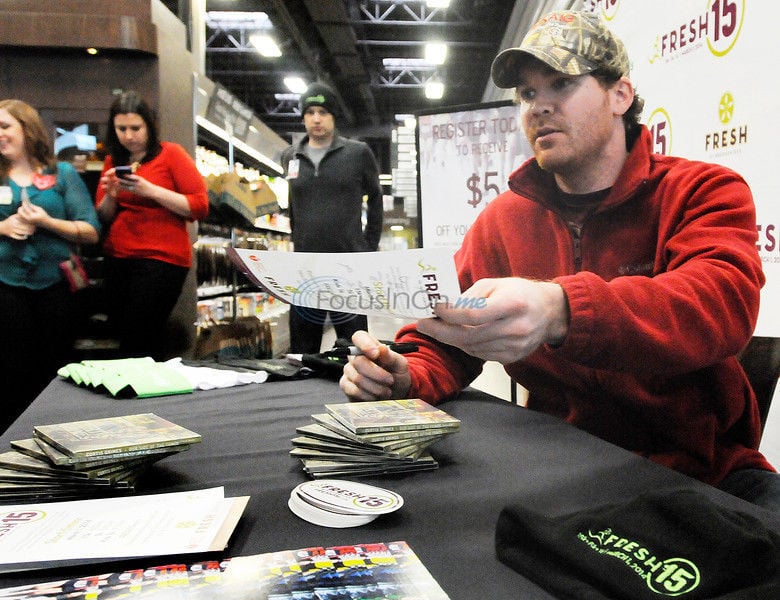 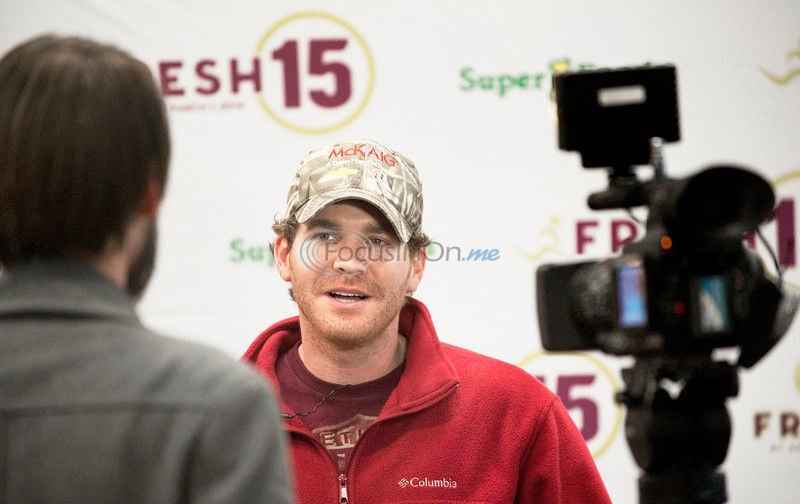 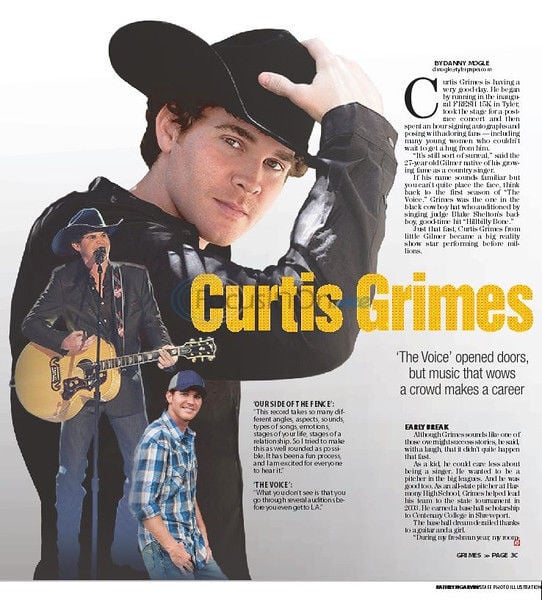 A feature in an M. Roberts Media magazine.

A feature in an M. Roberts Media magazine.

It’s been a blessed 2021 for East Texas country music star Curtis Grimes with five singles off his upcoming album hitting No. 1 on the Texas Country chart.

The entire album comes out July 30 and Grimes took a moment between shows on the road to talk about his music, songwriting and inspiration.

“Honestly, nothing is guaranteed. Just because you have one No. 1 song or a Top 10 song, it doesn’t mean radio will play the next one,” Grimes said. “So I go from the position that I put out songs I like, or I think will do on radio, and hope they keep playing it and I’m appreciative when they do. When you start rolling out No. 1s you set the standard high … I don’t take it for granted when one does make it.”

The five songs that have hit No. 1 are “River Road Dream,” “Steel,” “Little Bit,” “Still a Little Country Left” and most recently, “Friends.”

Grimes put out a song, “Irresponsible,” which talks about his wild days growing up in East Texas. He jokes the song is completely accurate. He had another hit, “From Where I am Standing.”

Armed with a collection of songs, he has more than 50 million digital streams and has sold more than 100,000 albums. He says what makes his recent success and string of No. 1 hits so impressive is that he is staying true to classic country music while adding faith-based values to his lyrics.

“The songs are more positive, faith-based, good stuff that will lift people up, not something that will send them down a path that will be detrimental,” Grimes explained. “There is not a lot of people doing that. We play it all. I have a clean, family-friendly show. Regardless of where we play, I share my testimony and point them to Jesus and maximize my potential more than just personal gain.”

It’s common for Grimes to play sold-out shows across the country on a Friday and Saturday night, then show up to the local church on Sunday to perform again.

Grimes said he also has fans singing his lyrics back at him while he performs.

“It’s pretty awesome, and it’s more awesome when you are out of state, you are far away from where you think you’ve reached exposure,” Grimes said. “When it happens, it’s pretty surreal.”

Grimes grew up in Gilmer and attended high school at Harmony. He was an all-state baseball pitcher, which earned him a scholarship to Centenary College in Shreveport. However, he said he left school for a girl, but eventually, his passion became music.

“I grew up playing baseball. I was just a fan of the Texas country music scene. My roommate in college had a guitar so I started dabbling in the music scene,” Grimes said. “It took a while before I could play guitar and sing. Then you start hiring people who know how to play other instruments!”

Grimes said his influences are Alan Jackson and George Strait and is known nationally for his run on the TV show, “The Voice,” in 2011 when he was a finalist working with CeeLo Green.