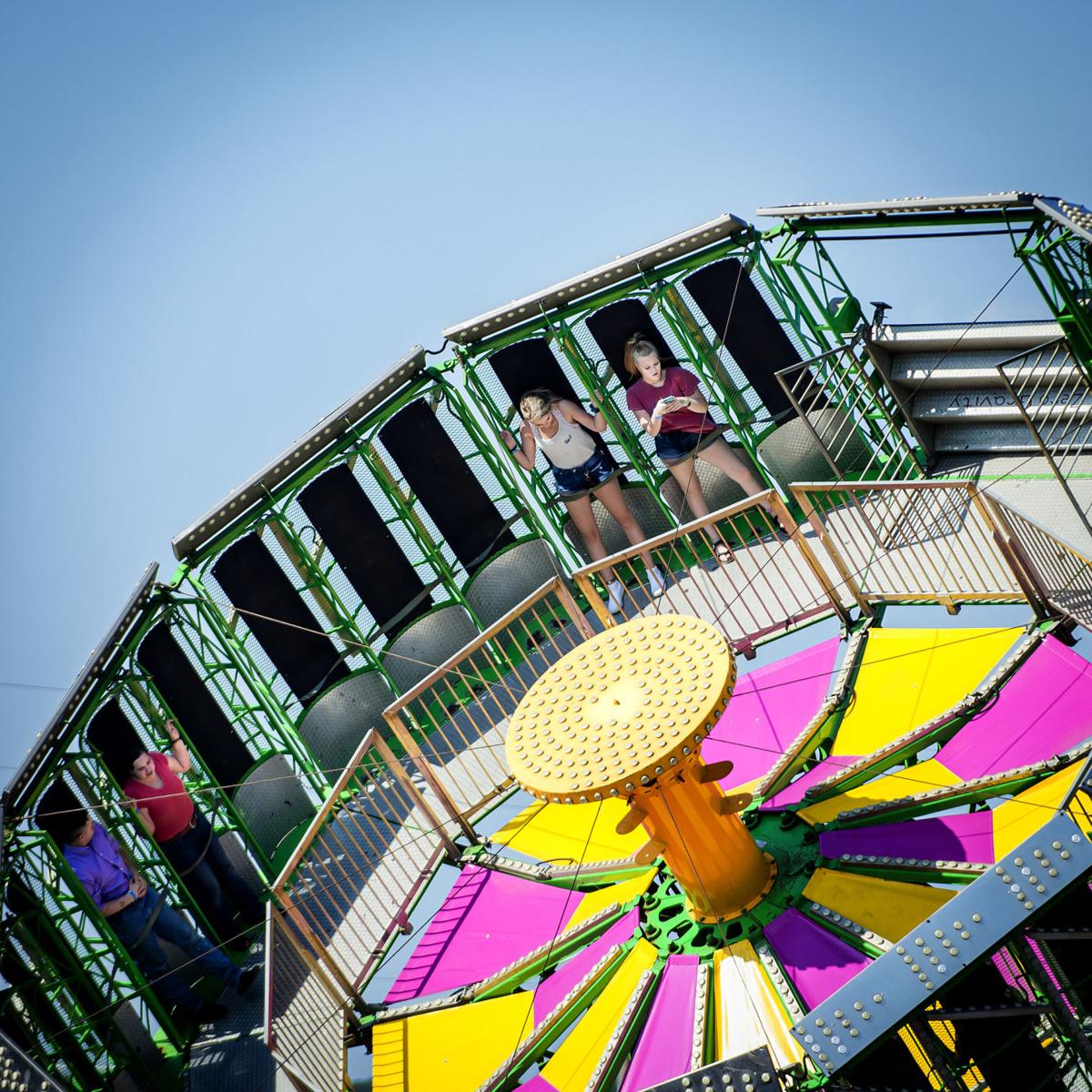 Attendees take a ride Sept. 7, 2019, on Zero Gravity at the Gregg County Fair. The fair kicks off Friday and continues through Sept. 18. 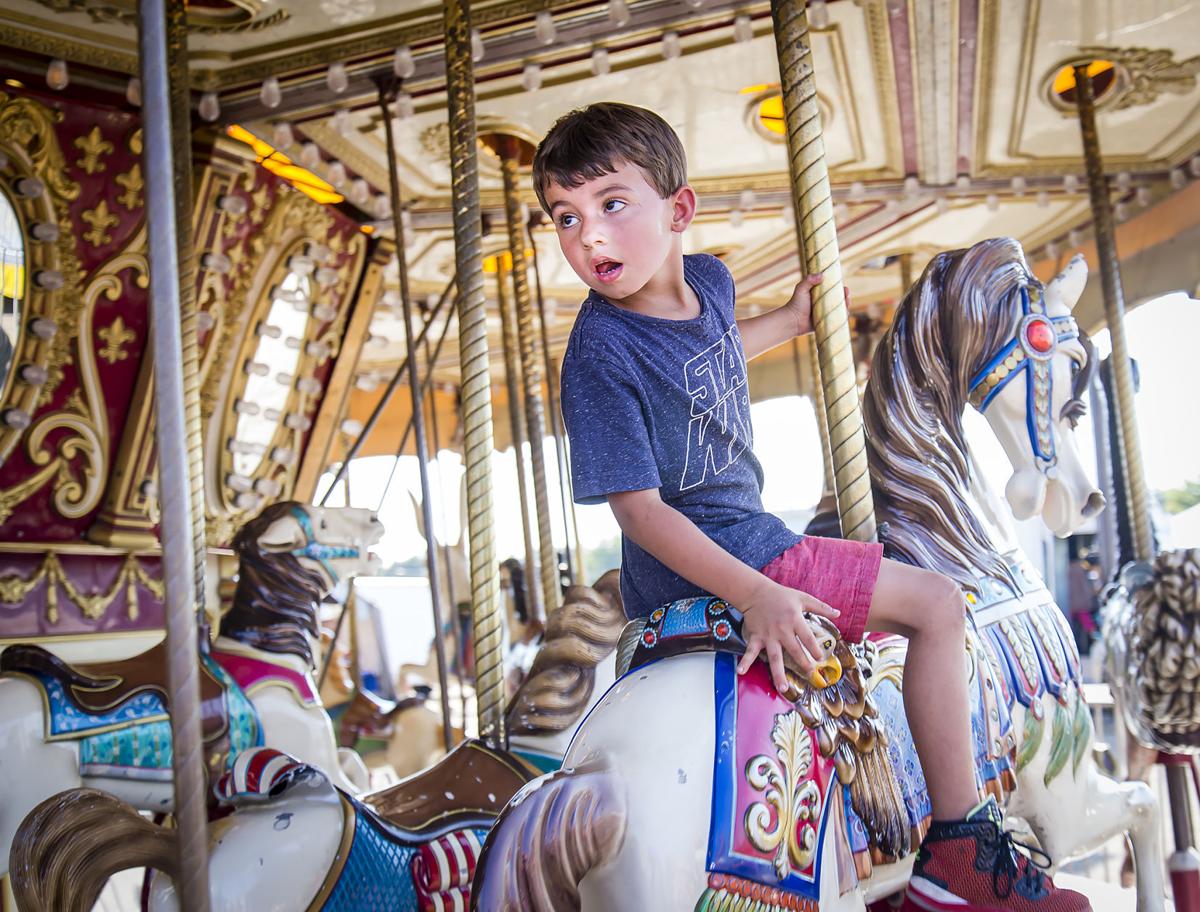 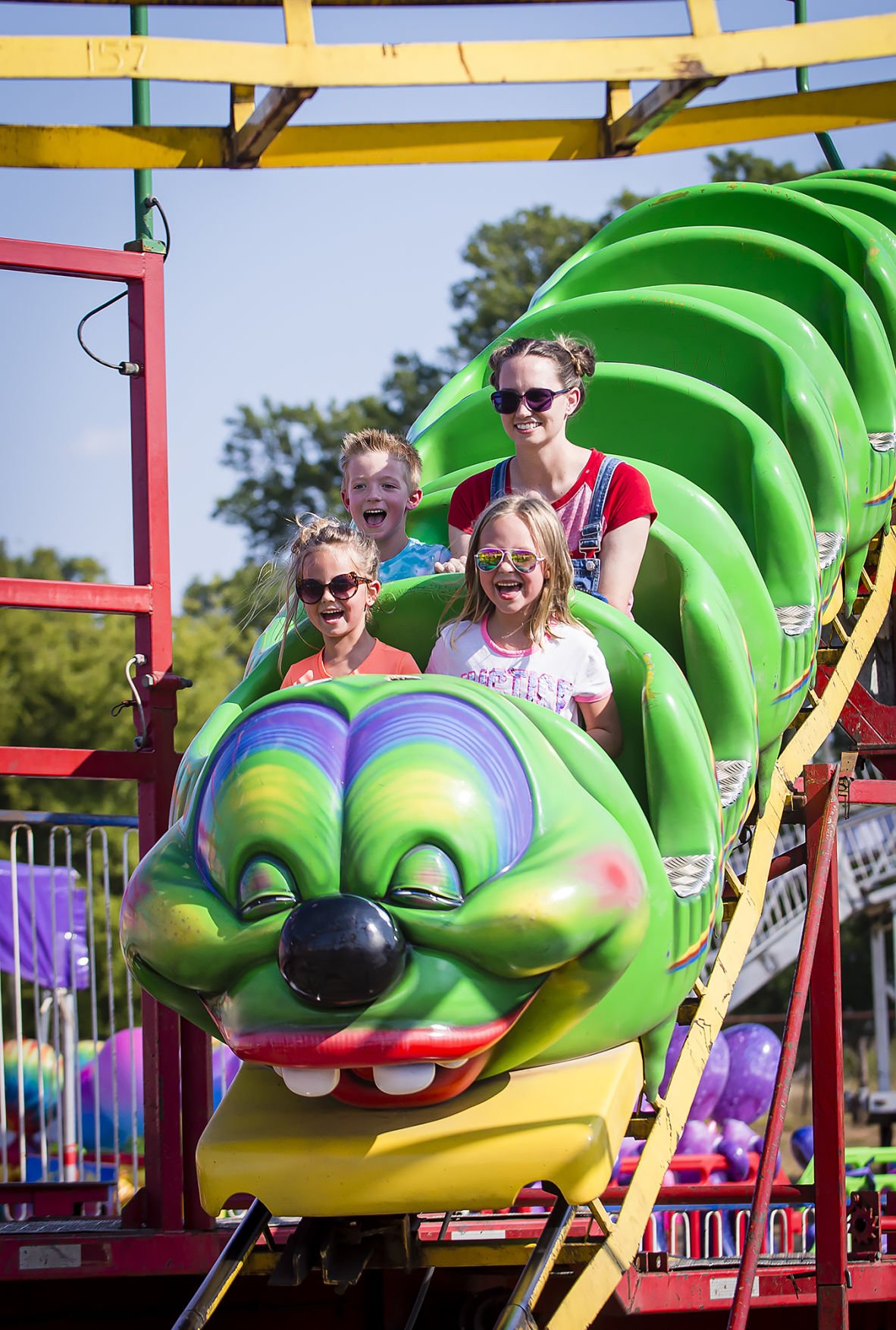 The Gregg County Fair opens Friday and continues through Sept. 18.

Attendees take a ride Sept. 7, 2019, on Zero Gravity at the Gregg County Fair. The fair kicks off Friday and continues through Sept. 18.

The Gregg County Fair opens Friday and continues through Sept. 18.

Sidelined last year by the COVID-19 pandemic, the Gregg County Fair is back and promises to be bigger and better than ever.

The fair, which kicks off Friday and continues through Sept. 18, features rides, exhibits, stage entertainment, contests, the Miss Gregg County Pageant, food and a petting zoo. The annual event is sponsored by the Longview Jaycees.

Billy Clay, the fair’s longtime general manager, said this year’s event will be bigger and better than before.

“We’ve got some new rides coming in and several new food vendors,” he said. “It’s bigger and better than what it was. We keep growing each year, so we’ve got plenty for the young and the old to enjoy themselves out here.”

Clay said everyone was at a loss after the fair was canceled last year.

“I’ve been doing this for 37 years and it was crazy. You know you’re supposed to do something but can’t because you’re shut down for 14 months due to COVID,” he said. “But the next thing you know, we’re getting through it and it’s 2021. We want to forget about 2020.”

And what’s a fair without fair food?

In addition to the rides and food, other hits include the petting zoo and the pig races. The pig races were replaced by miniature pony races in 2019 but will be back this year.

“I let them talk me into miniature pony races and I thought I was going to get run out of town,” Clay said while laughing. “You would think the rides would be the identity of the Gregg County Fair but no, it’s the pig races.”

The petting zoo, free with the price of admission, in the past has included reindeer, turtles, llamas, zebras, camels and ostriches.

A variety of entertainment will be offered each night, including a performance by Elvis tribute artist Josh Davis at 8:15 p.m. Sept. 17 on the T-Mobile stage. The Miss Gregg County pageant is set for 9 p.m. Sept. 16.

“We’re trying to make up for last year so everybody can come out and have a great time,” Clay said. “They won’t be disappointed, I promise.”